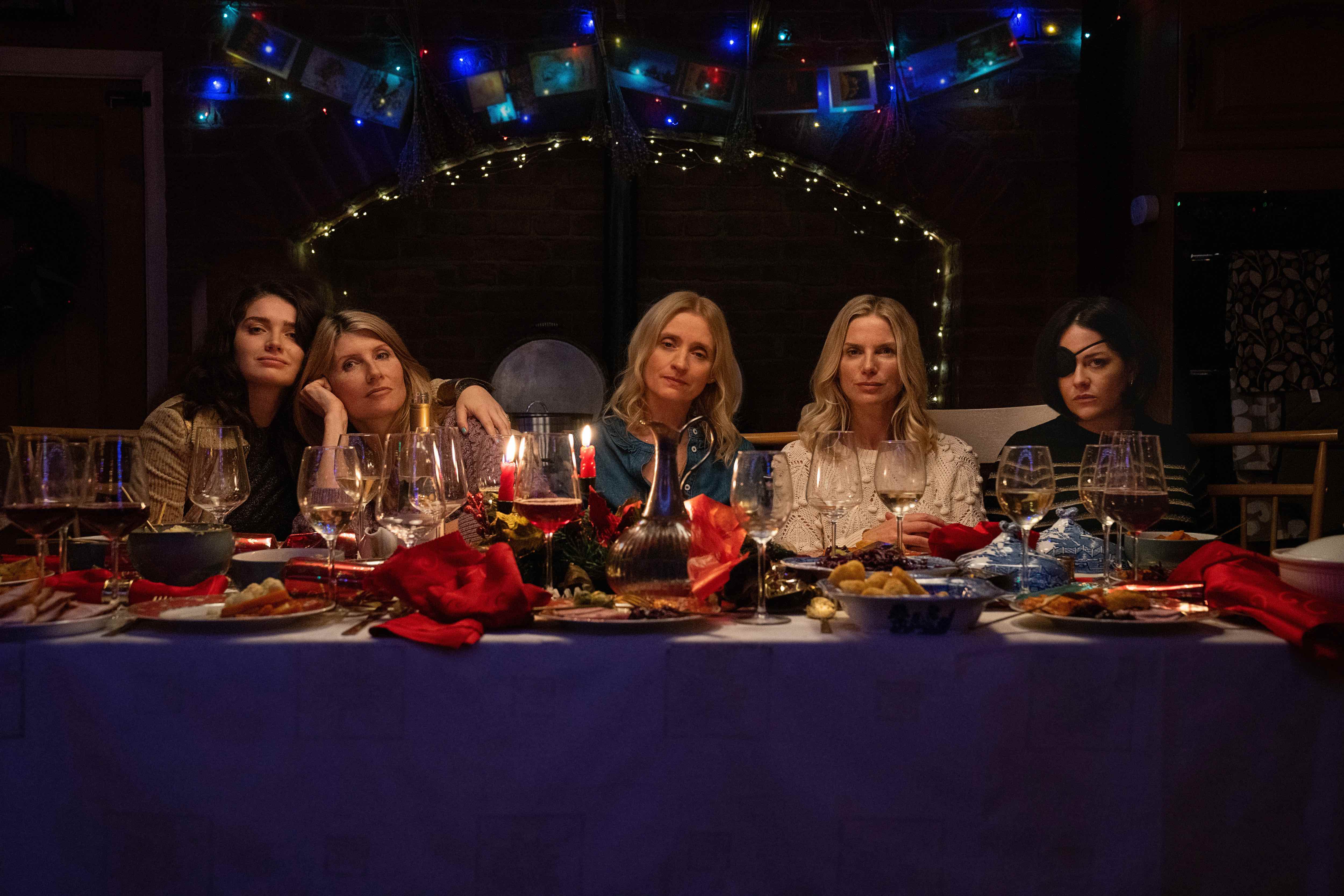 Bad Sisters stars Sharon Horgan as Eva, a woman who plots against her brother-in-law. Anne-Marie Duff co-stars as Grace, a widow who hides a secret about her husband’s sudden death. The storyline follows five sisters as they try to deceive an insurance agent and his brother. Composer Tim Phillips (Becoming Elizabeth) scored the Apple TV+ series; music supervisor Ciara Elwis (This Is Going to Hurt) handled the featured needle-drops. In addition, PJ Harvey and Tim Philips recorded the intro track, “Who By Fire.” Here’s every song in Bad Sisters, an adaptation of Malin-Sarah Gozin’s Flemish TV series.

Bad Sisters Soundtrack: Every Song in Season 1, Episode 1 “The Prick” 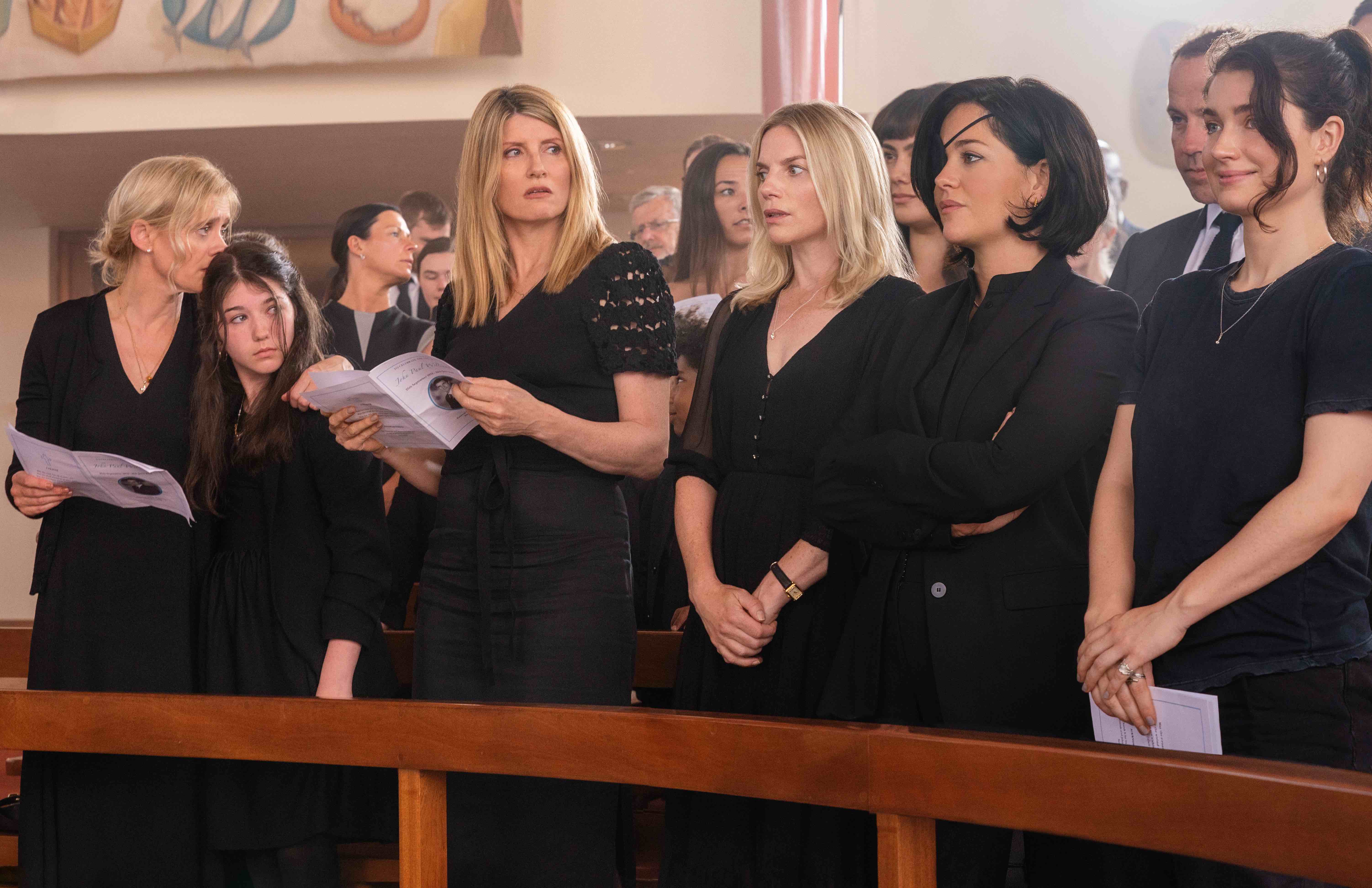 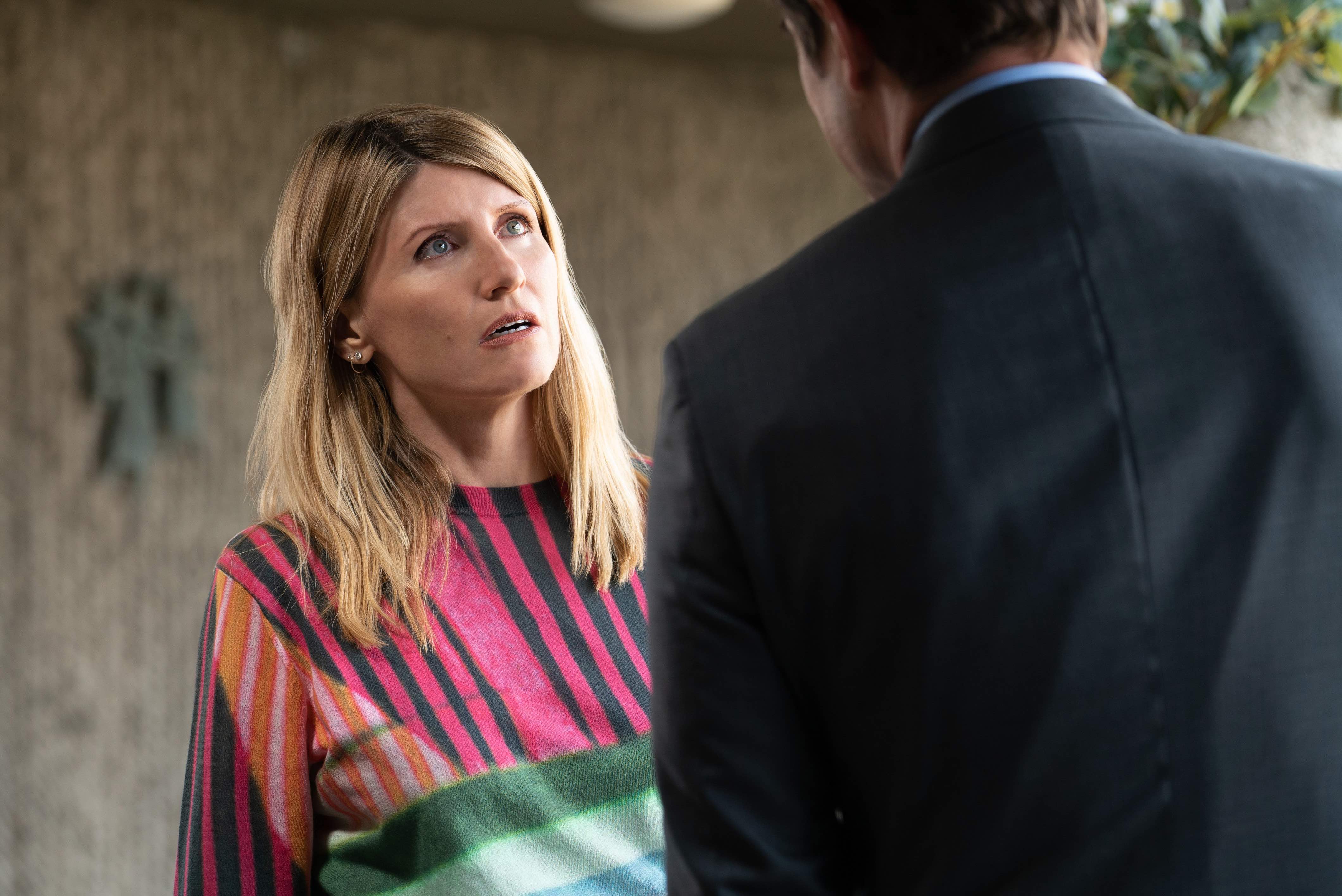 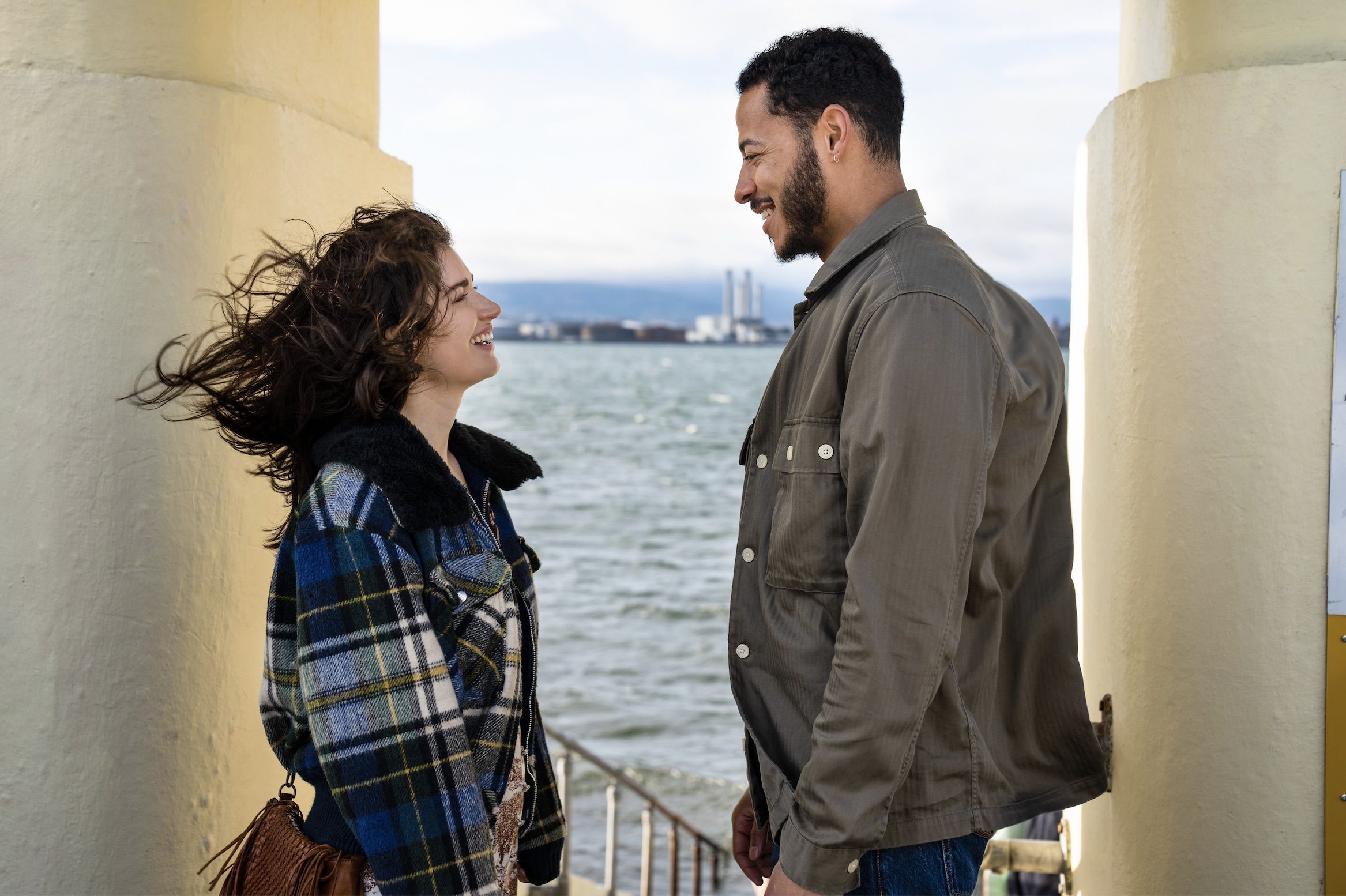 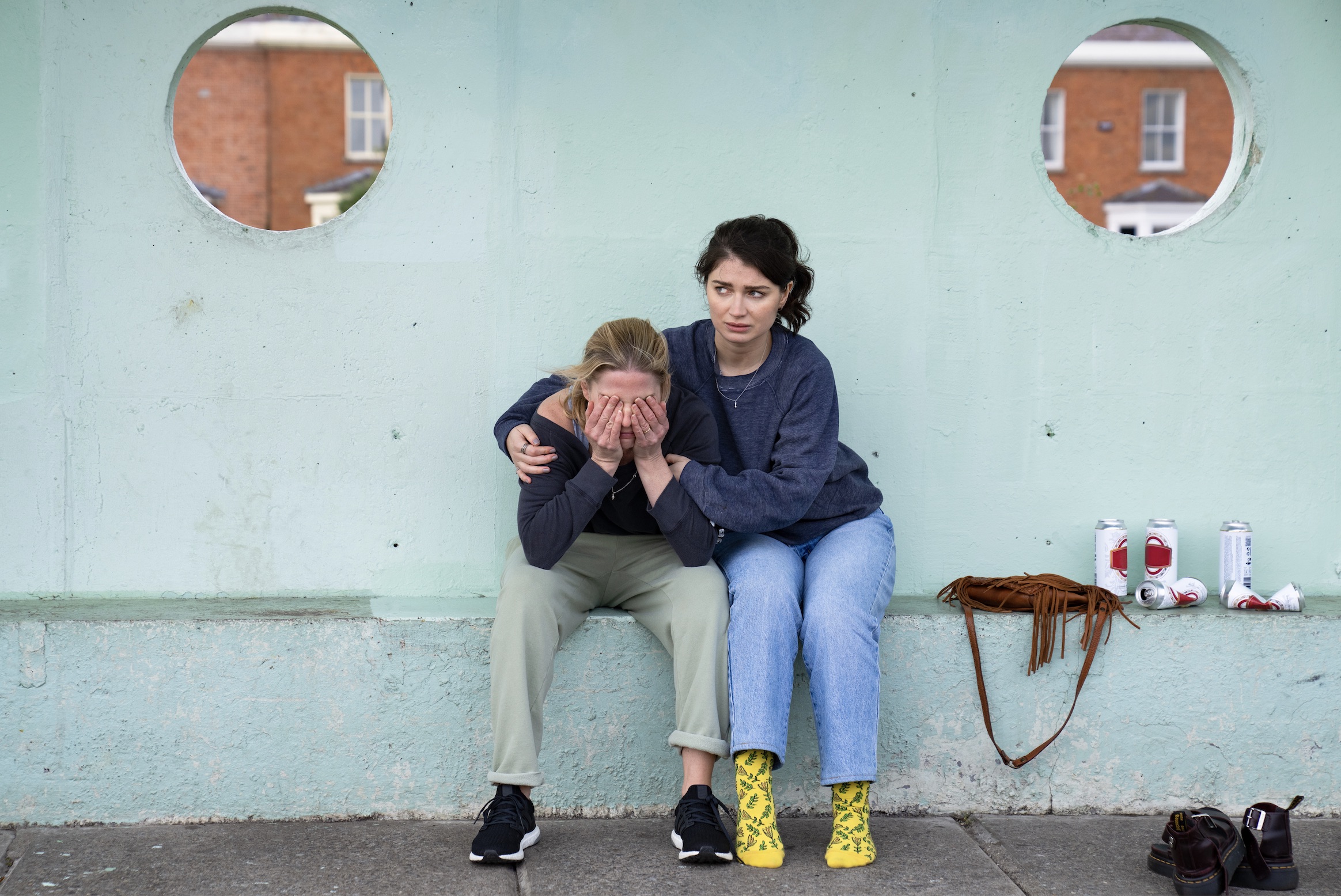 Bad Sisters Soundtrack: Every Song in Season 1, Episode 5 “Eye for an Eye” 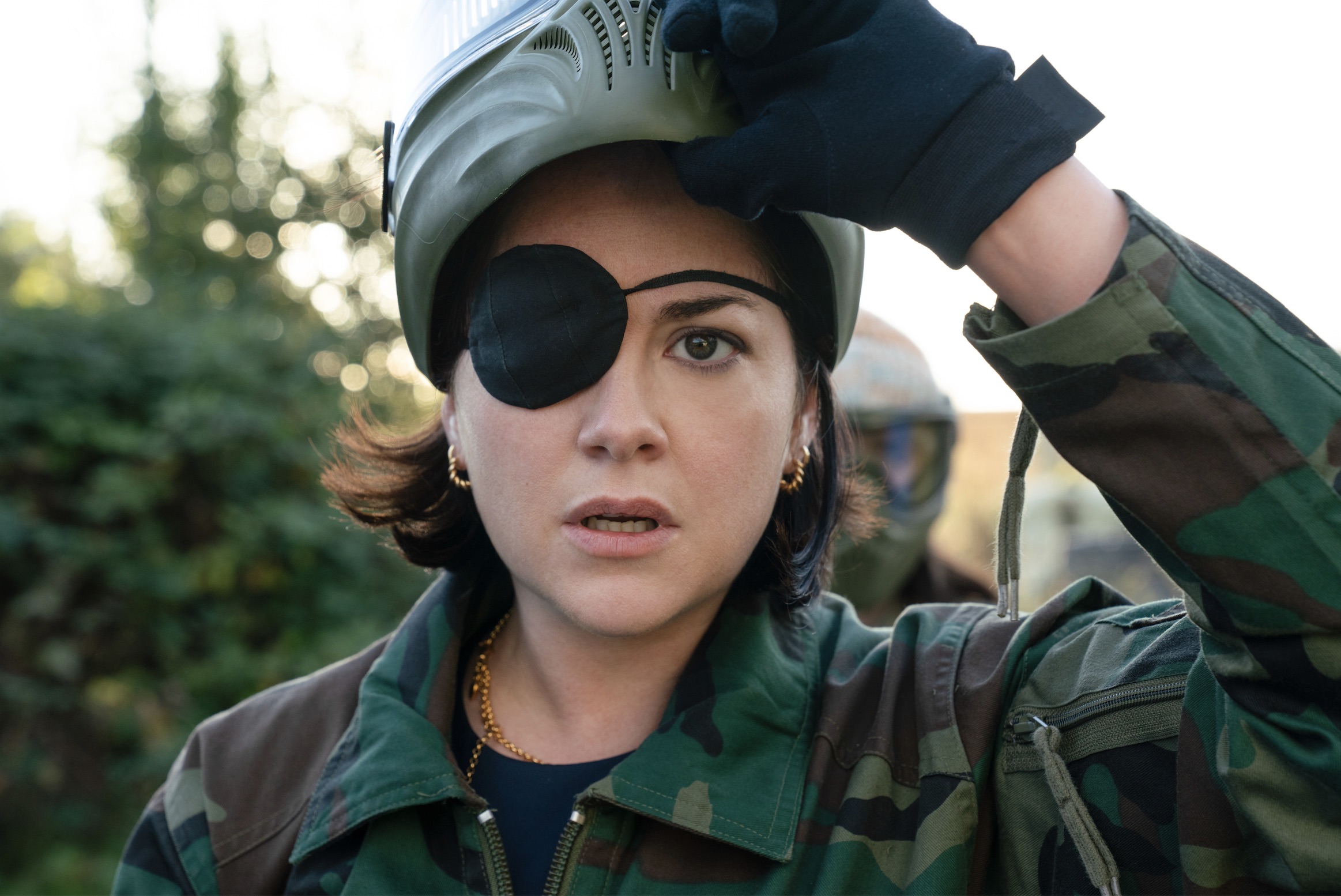 Read More at VV — Soundtracks of Television: ‘The Imperfects’ 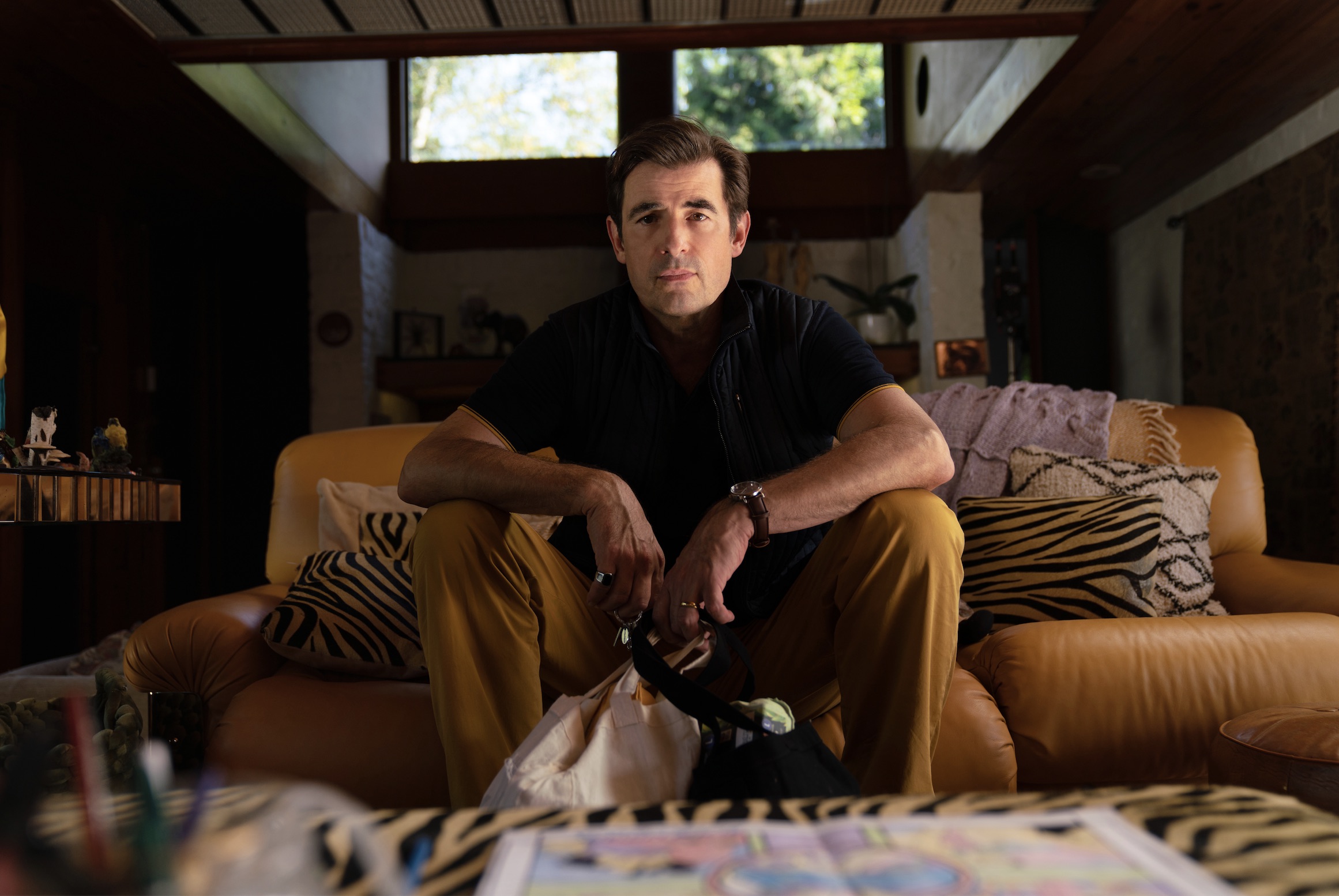 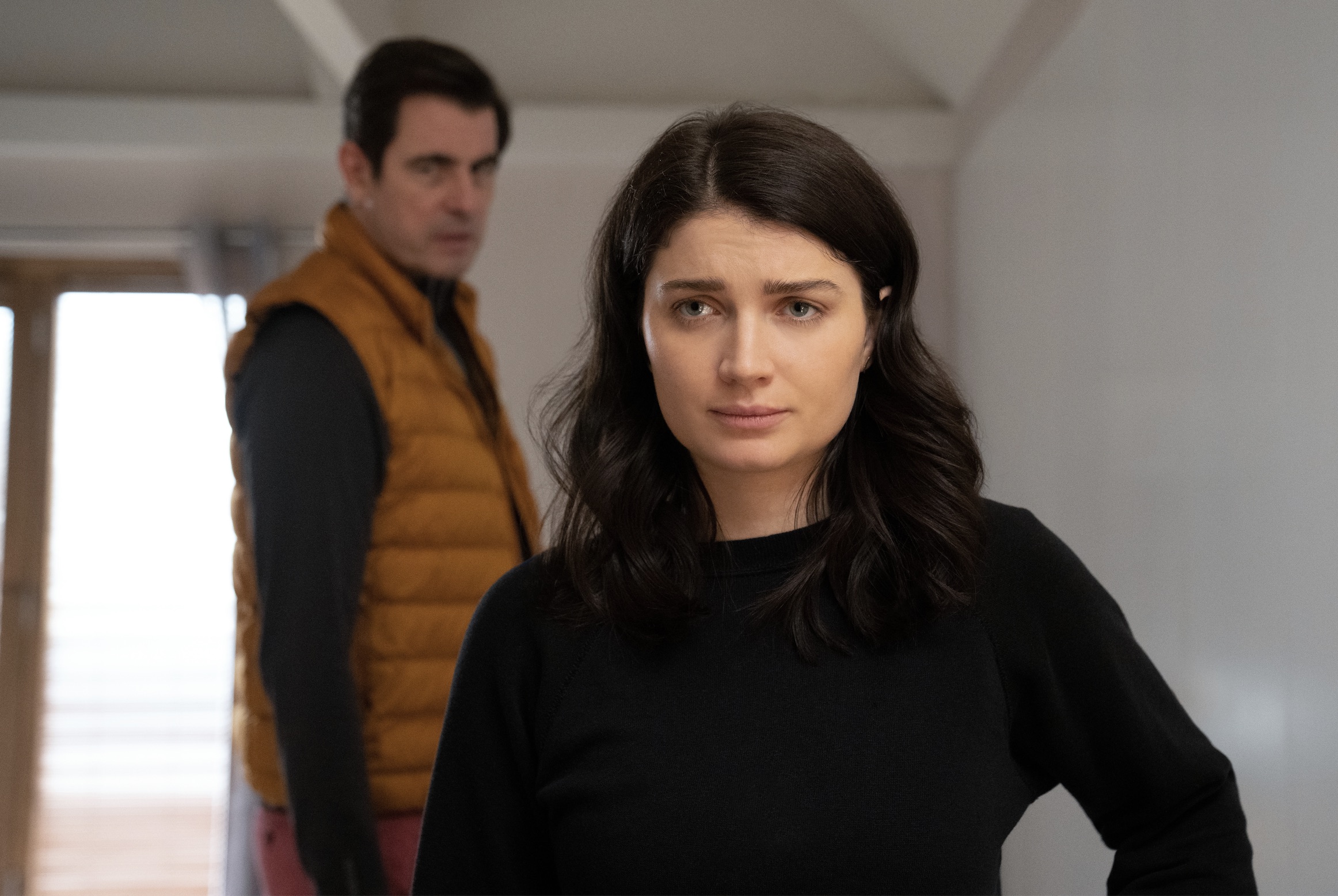 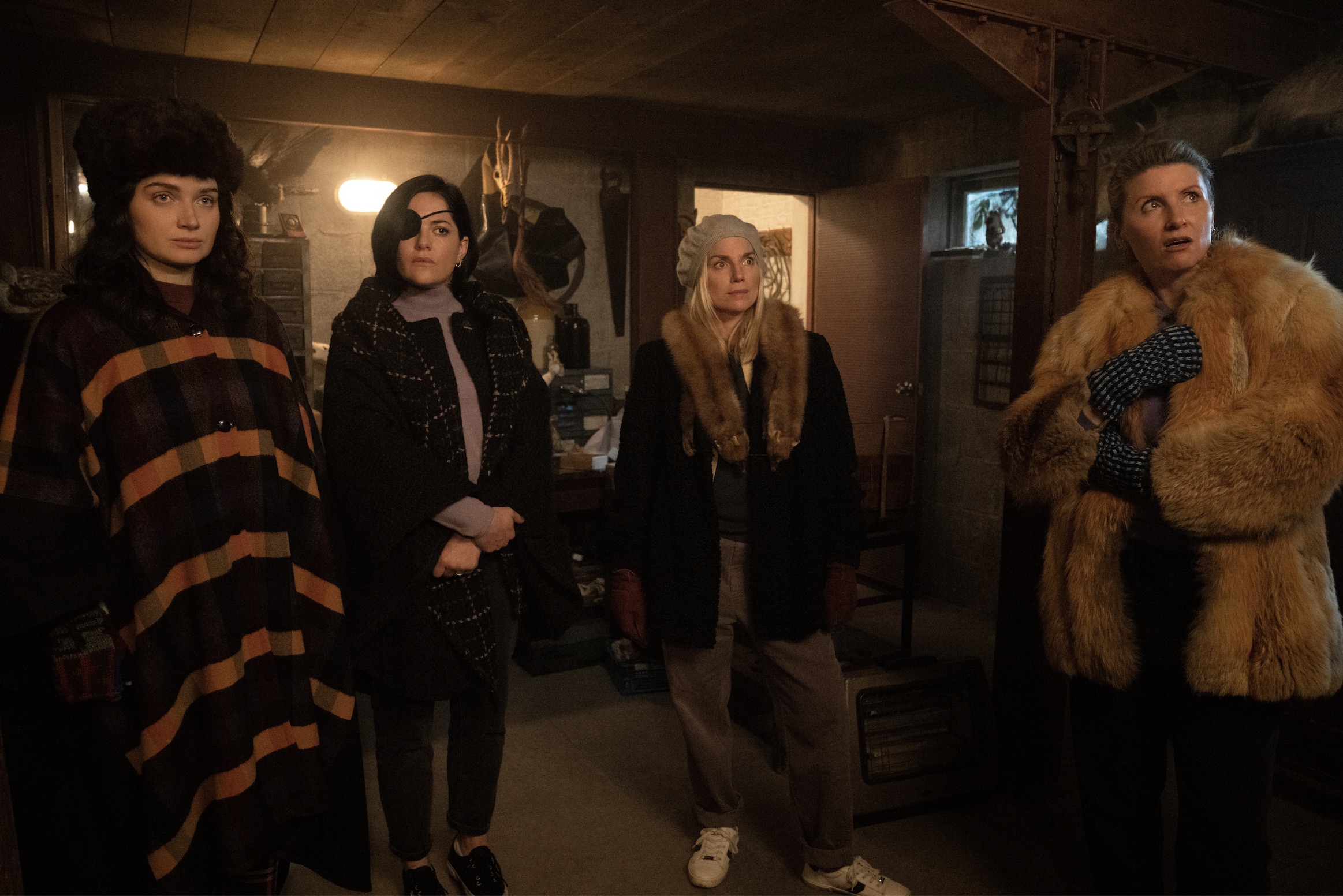 Bad Sisters airs weekly on Apple TV+. New episodes premiere every Friday through October 14, 2022. This article about the Bad Sisters soundtrack will be updated as the series progresses.