Soundtracks of Cinema: ‘Emily the Criminal’ 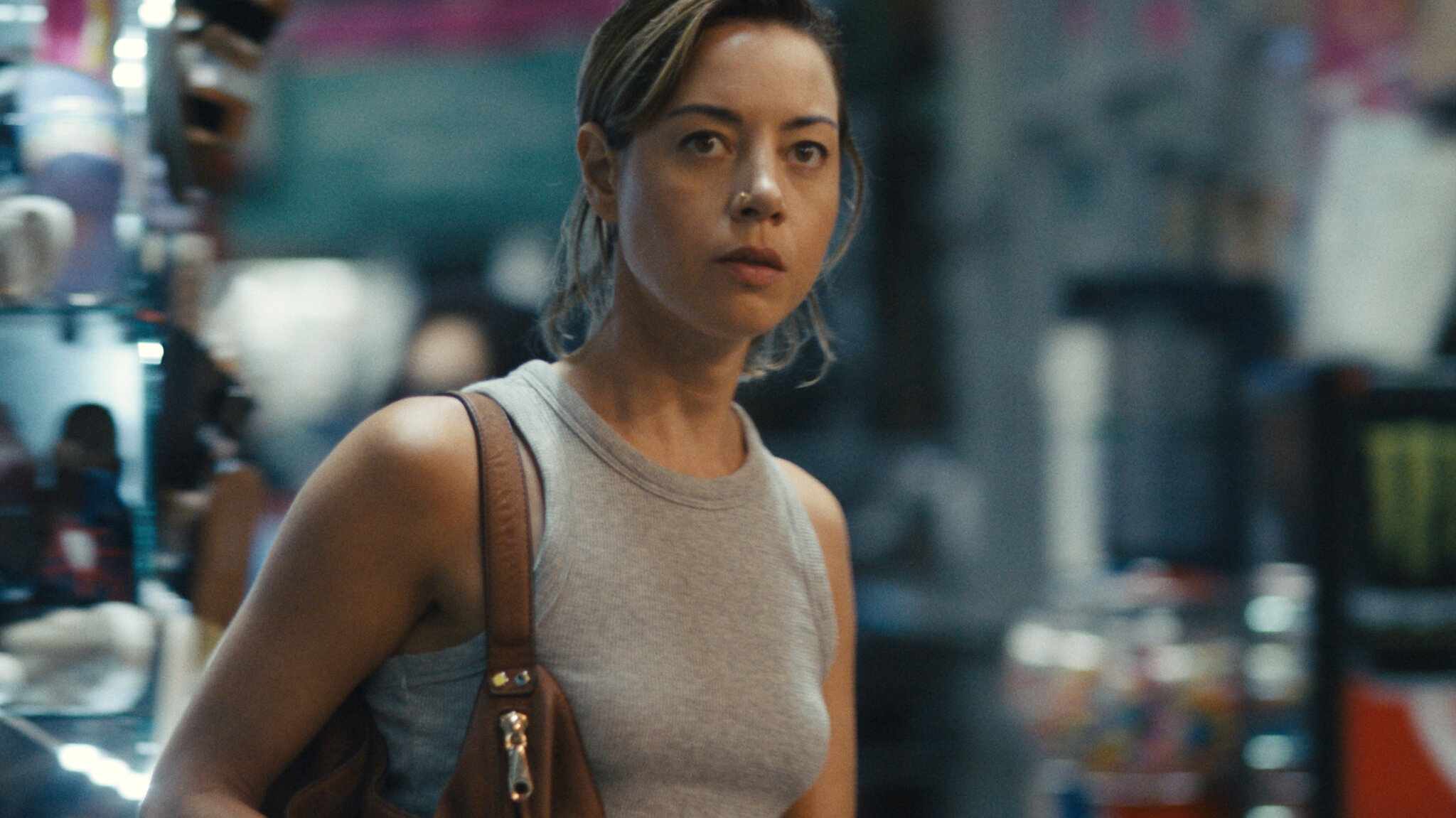 Emily the Criminal stars Aubrey Plaza as Emily Benetto, a California-based artist who gets caught up in a fraud scheme. Theo Rossi co-stars as Youcef, the leader of a fake credit card ring. The storyline follows Emily as she builds a romance with her business partner. Composer Nathan Halpern (Watcher) scored the 97-minute film, which features 11 credited tracks. Here’s every song in Emily the Criminal.

Emily the Criminal Soundtrack: Every Song in the 2022 Movie