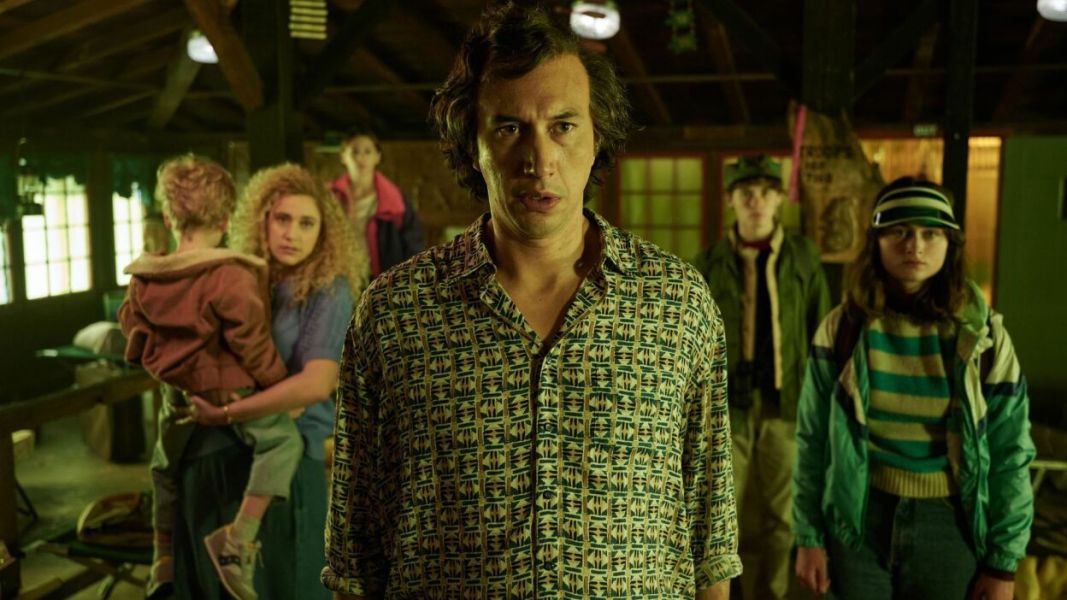 “Admirers of Baumbach will smile at the ways in which ‘White Noise’ embodies his longtime preoccupations and simultaneously points toward bold new possibilities.”

“‘Halloween Ends’ succeeds or fails on the strength of Campbell’s performance, and the young, relatively new performer is a revelation.”

“‘Deadstream’ is an inventive, unpredictable and hugely charming found footage horror film, but it’s also a clever indictment of internet culture with a gripping, vanity-free lead performance from its co-writer/director.”

“‘Speak No Evil’ is a horror-comedy of manners, and the performances are solid throughout, particularly from the children, but the movie’s cynical, meaningless and utterly contrived conclusion feels like a cheat after everything that’s come before.”

“One of the most refreshing dimensions of ‘Nope’ resides in Peele’s willingness to trust viewers to follow him into unexpected territory.” 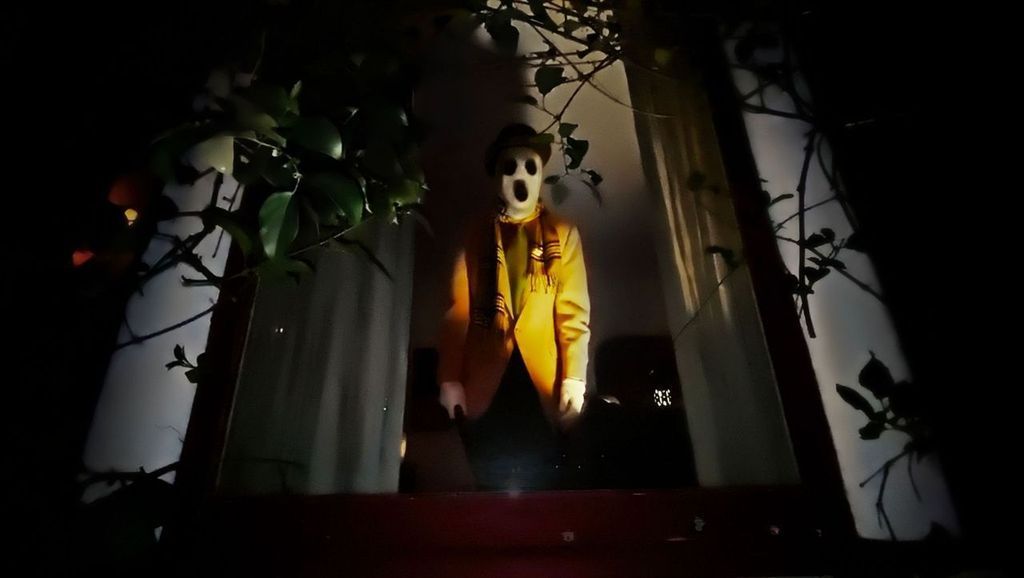 “‘He’s Watching’ is a practical and efficient horror film in the style of Rob Savage’s ‘Host’ (2020), but its brilliance lies in Estes’ subversive funhouse mirror approach.”

Kate Dolan Debuts with Effective ‘You Are Not My Mother’

“‘You Are Not My Mother’ lives at the fringes of folk horror, but the underlying family melodrama drives a story more interested in generational trauma than a supernatural fairytale.”

“‘Crimes of the Future’ doesn’t offer the same opportunities of mid-2000s highlights like ‘A History of Violence’ and ‘Eastern Promises,’ but Mortensen balances the ridiculous and the sublime like few others.”

“Okuno makes excellent use of text and subtext to explore a range of ideas that unmistakably double as commentary on the commonplace experiences of women everywhere.”

“‘Cordelia’ is generally easier to appreciate for what it’s trying to do rather than what the film actually achieves.” 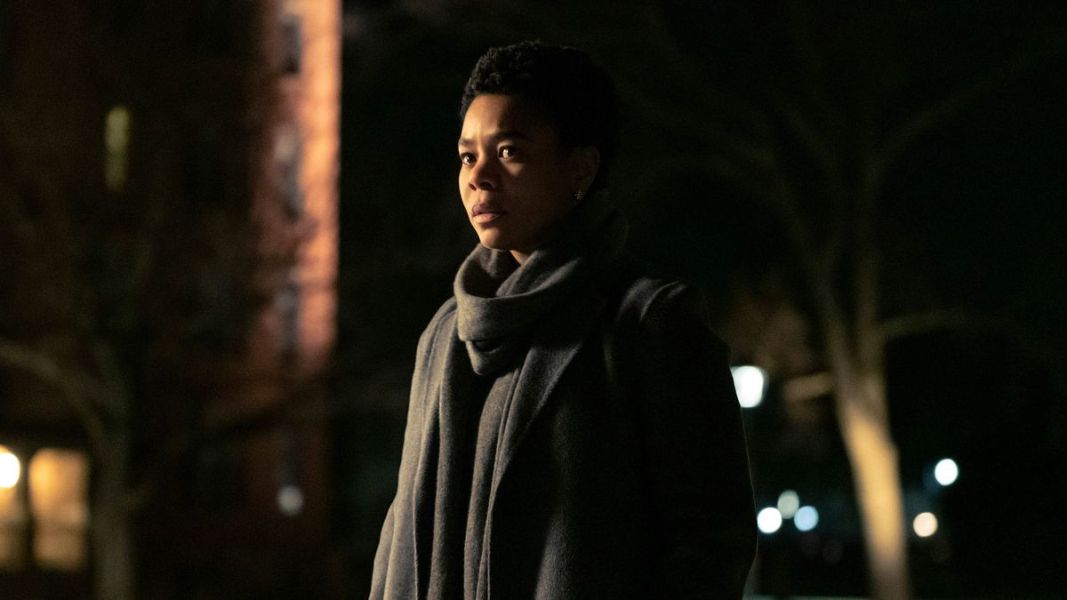 Mariama Diallo’s ‘Master’ Calls Out the Horrors of Racism

“‘Master’ certainly won’t be collecting an Academy Award for Best Screenplay, let alone a nomination. Even so, the film is worth a look.”

“Throughout ‘Fresh,’ Cave shows a sophisticated command of the screw-turning suspense in the material and the milieu.”

That Feeling When You’re Hellbending (and Evolving)

“The Adams Family continues to evolve as a DIY filmmaking unit… In 10 years, ‘Hellbender’ will probably be viewed as the hit before THE HIT.”

“‘King Knight’ isn’t terribly substantial overall, with much of the central premise built on being weird for weird’s sake.”

“An old-fashioned tale given a wonderfully disgusting makeover, ‘Hatching’ is a promising feature debut from Bergholm.”