Mariama Diallo’s ‘Master’ Calls Out the Horrors of Racism 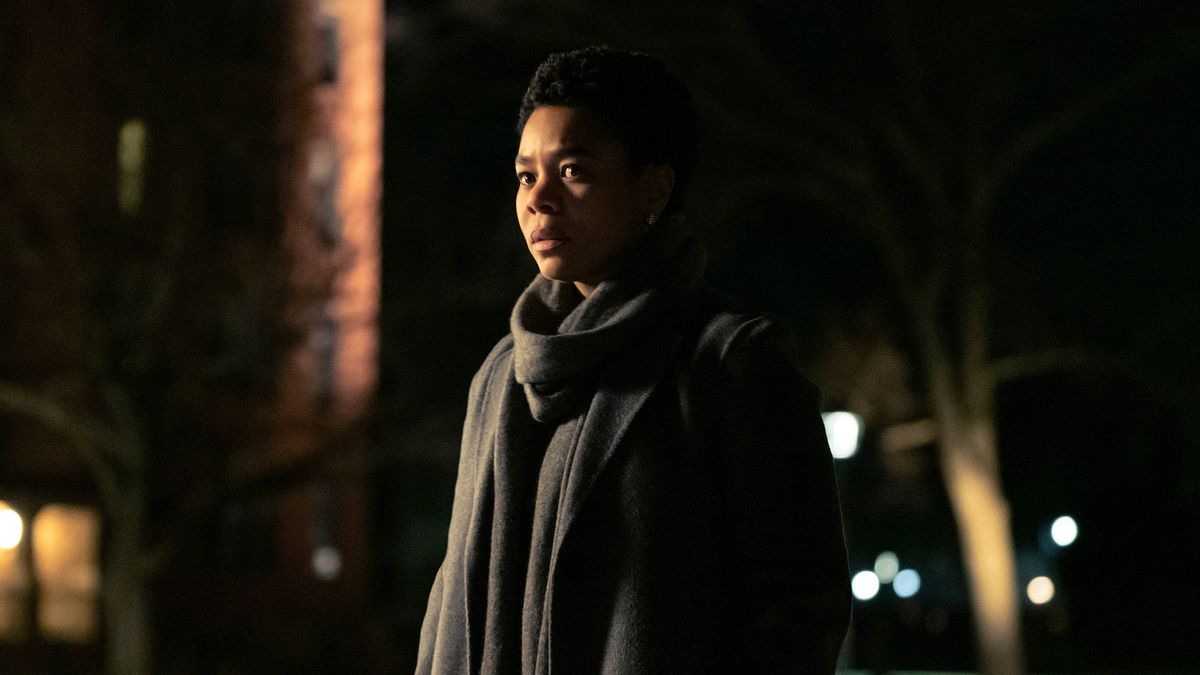 Mariama Diallo’s satirical short Hair Wolf attracted attention at the 2018 Sundance Film Festival, earning a jury award for its funny/scary social commentary. The writer-director returned to the festival in 2022 with the debut feature Master, a promising extension of her interests in the contemporary politics and historical hegemony of insidious, institutionalized white supremacy. The 98-minute Amazon film drops the humor of Hair Wolf but retains the pointed snark, inventing what ultimately transforms from a familiar genre exercise into an exposé of American racism. Despite a few rather generous critical comparisons to Jordan Peele’s Get Out, Master certainly won’t be collecting an Academy Award for Best Screenplay, let alone a nomination. Even so, the film is worth a look.

Regina Hall draws the viewer to her wary, skeptical Gail Bishop, a tenured faculty member at the fictional Ancaster College. Bishop has recently been installed in the role of “master,” a kind of residential dean-of-students position with little visible upside (it’s also a perfectly-loaded word for the film’s title). Ancaster is sketched by Diallo as an old-money, East Coast, private liberal arts institution with ghostly historical allusions to the Salem witchcraft hysteria of the late 1600s. Bishop’s acclimation to her new quarters, which includes the disturbing discovery of maggot-infested drawers and startling Black Americana in the kitchen, is hampered by the sounds of the servant-quarter bells, which occasionally ring even though she is the only person on the premises. 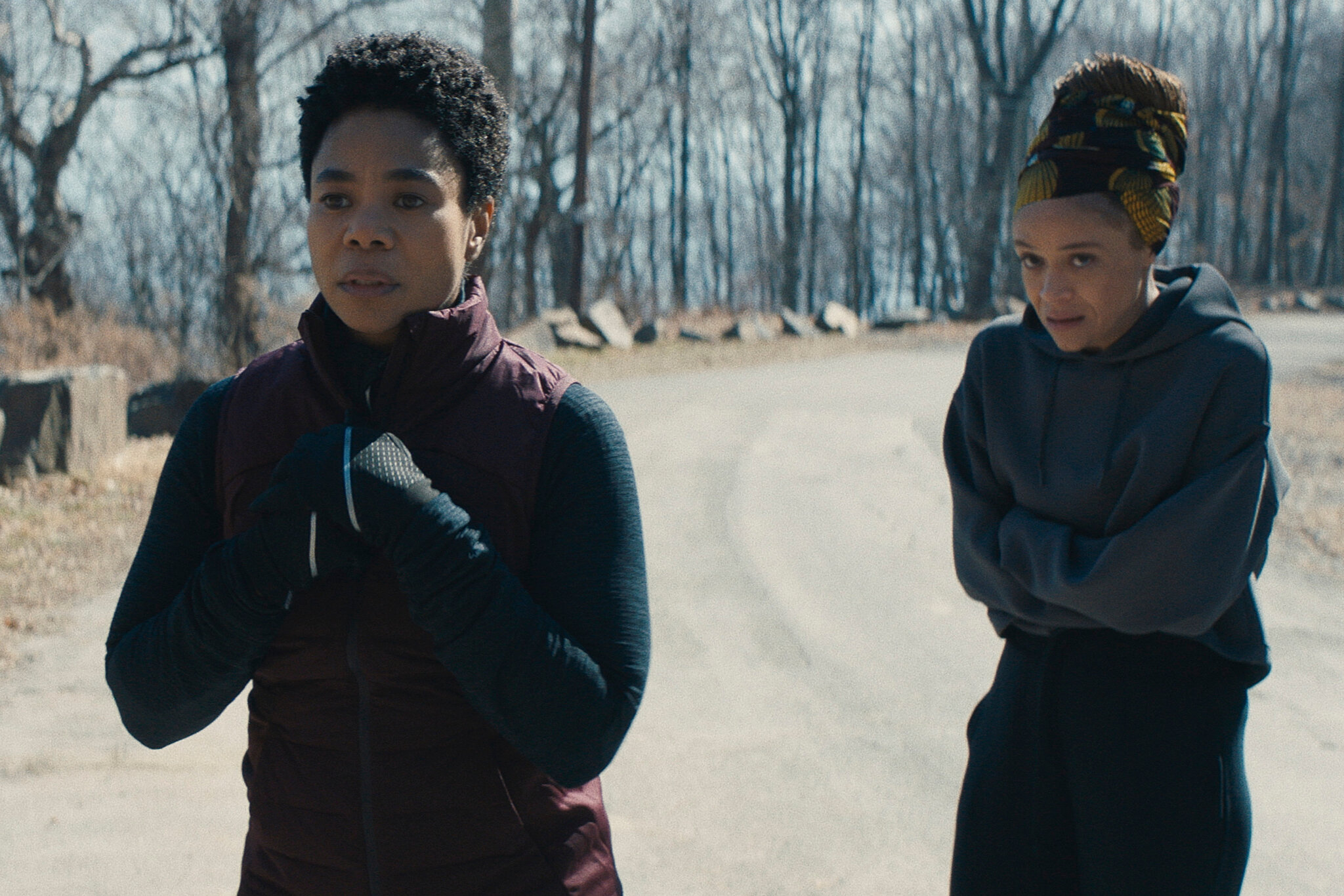 Bishop’s experiences as a newbie are paralleled by those of first-year enrollee Jasmine Moore (Zoe Renee), one of a very small number of Black students to matriculate at Ancaster. Diallo layers the exposition with a duality that emphasizes the feelings of anxiety experienced by both women. One level suggests the kinds of plot points that read as common genre elements (Jasmine’s investigation into the death of the college’s first Black student, who happened to live in the same dorm room, for example) and the other level is a barrage of sharply-staged microaggressions.

Not everything Diallo throws at the wall in Master sticks, however. Odie Henderson’s RogerEbert.com review expresses frustration at what he perceives as Diallo’s remedial constructions for white audiences. Henderson writes, “Black folks don’t need the classes in Racism 101 Master offers; life gives us PhD’s early on.” There may be some validity to that point, but a better critique of the film’s shortcomings would highlight the sizable number of red herrings and loose ends that detract from the more formidable discourse on the ubiquity of racism — visible and invisible, past and present. 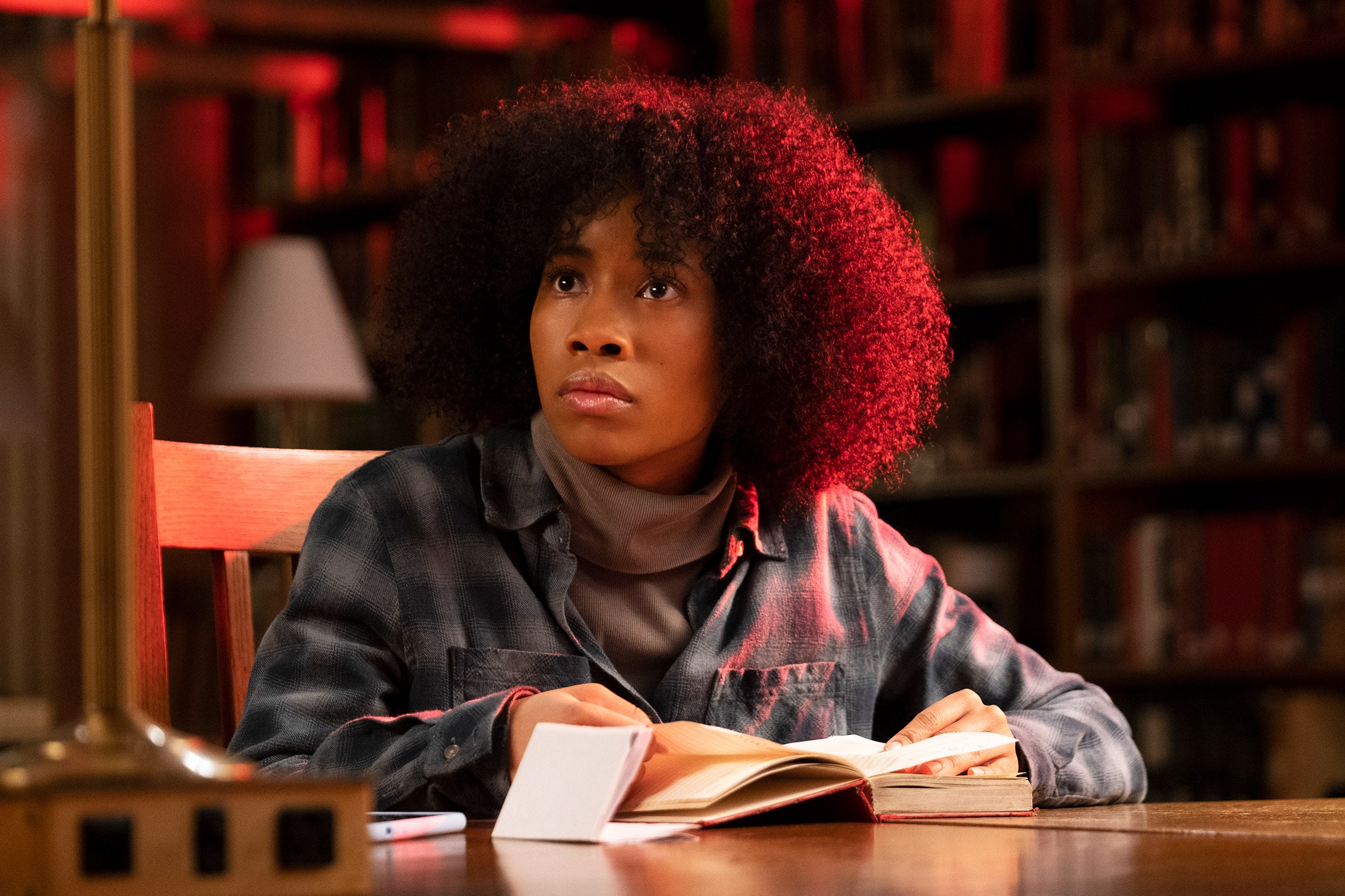 Diallo also seems less certain of how she would like to develop Jasmine’s journey, which is ultimately less satisfying and more confounding than the one written for Gail Bishop. The subplot involving colleague Liv Beckman (Amber Gray), a literature professor enduring a contentious tenure review, ends with a stunning revelation. Diallo does some of her best work here, bringing together the storylines of both central characters while simultaneously nodding to the alarmism seeded by right wing bullshitters who, in Trump’s GOP, can’t be bothered to conceal their bigotry in fear-mongering attacks on misunderstood topics like Black Lives Matter, critical race theory and diversity/equity/inclusion.