Soundtracks of Cinema: ‘Our Father’ 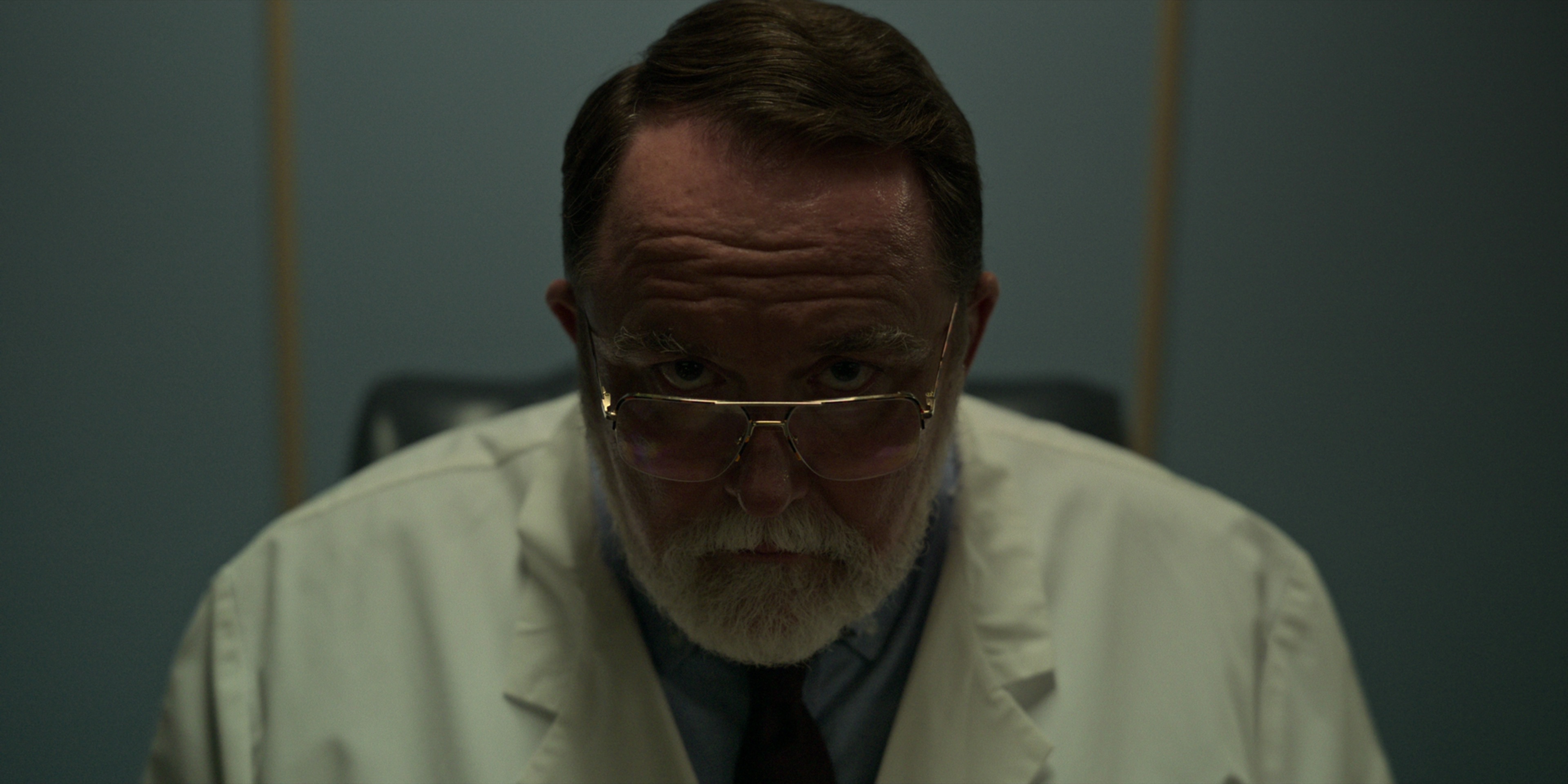 Our Father documents the disturbing behavior of Donald Cline, a fertility doctor who secretly inseminated patients with his own sperm. The film includes interviews with Jacoba Ballard, a woman who believed that she was an only child before discovering that she had seven siblings. Ballard speaks extensively about her experiences, and why she decided to push back against her biological father after a bizarre phone call. Composer Gregory Tripi (The Fix) scored the 97-minute Netflix documentary, which includes a couple of needle-drop tracks. Here’s every featured song in Our Father.

Our Father Soundtrack: Every Song in the 2022 Netflix Documentary 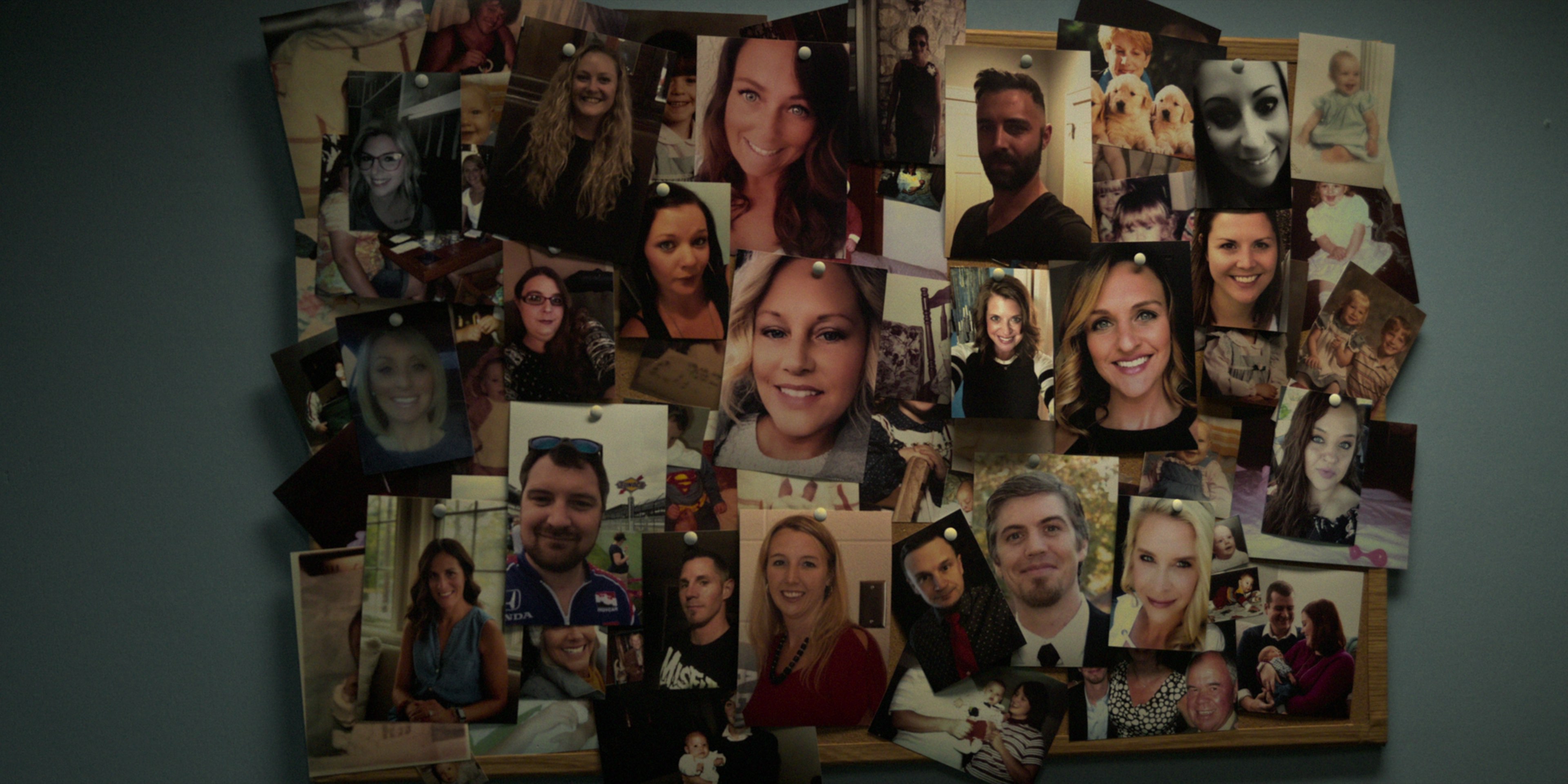