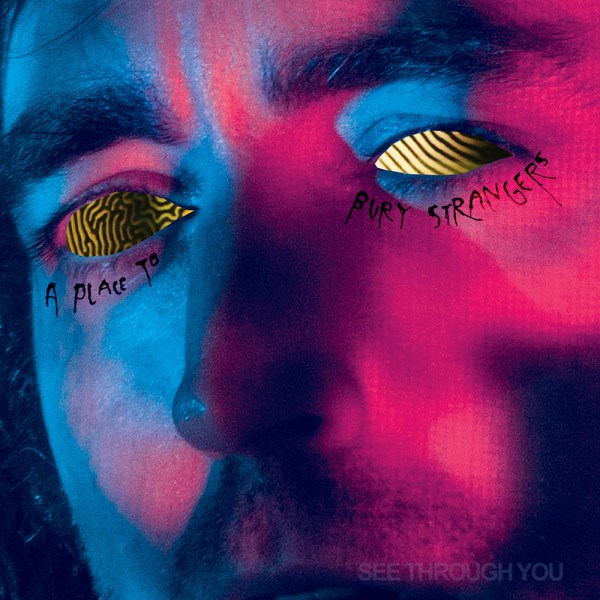 Album Review: A Place to Bury Strangers ‘See Through You’

“While ‘Pinned’ often feels like the diary entries of someone suffering from a wound that wouldn’t heal, ‘See Through You’ feels like a ‘Fuck you, I’m still here, and I’m happy,’ plus lots and lots of hooks.”

“Finding solace in music is perhaps one of the few truly safe spaces in which we can find a place to grieve. ‘Celestial Blues’ is an important reminder that there is always room for faith.”

“Mining the depths of her own hurt and regret as she does, singer-songwriter Julien Baker has positioned herself as something of a modern scholar on the second chance.”

Album Review: The Avalanches ‘We Will Always Love You’

“Despite confronting our planet’s mortality, ‘We Will Always Love You’ is far from an expression of mourning. Rather, it’s a celebration of the cosmic afterlife afforded to us by music.” 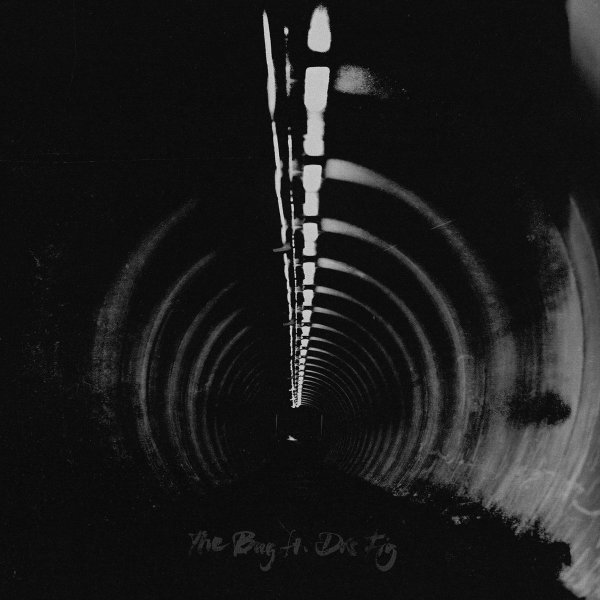 “Featuring impeccable production and sincere emotions, ‘In Blue’ is a rude reminder of Martin’s dedication to his sound, which is increasingly reflective and always genuine.”

“The main shock of ‘Karma & Desire’ is the acoustic pianos, bathed in reverb, and how they fit so easily with Actress’ tripping-in-slow-motion rhythms…” 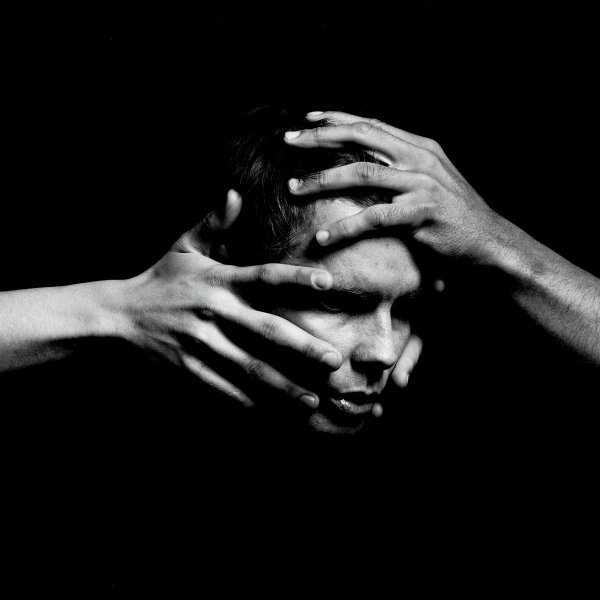 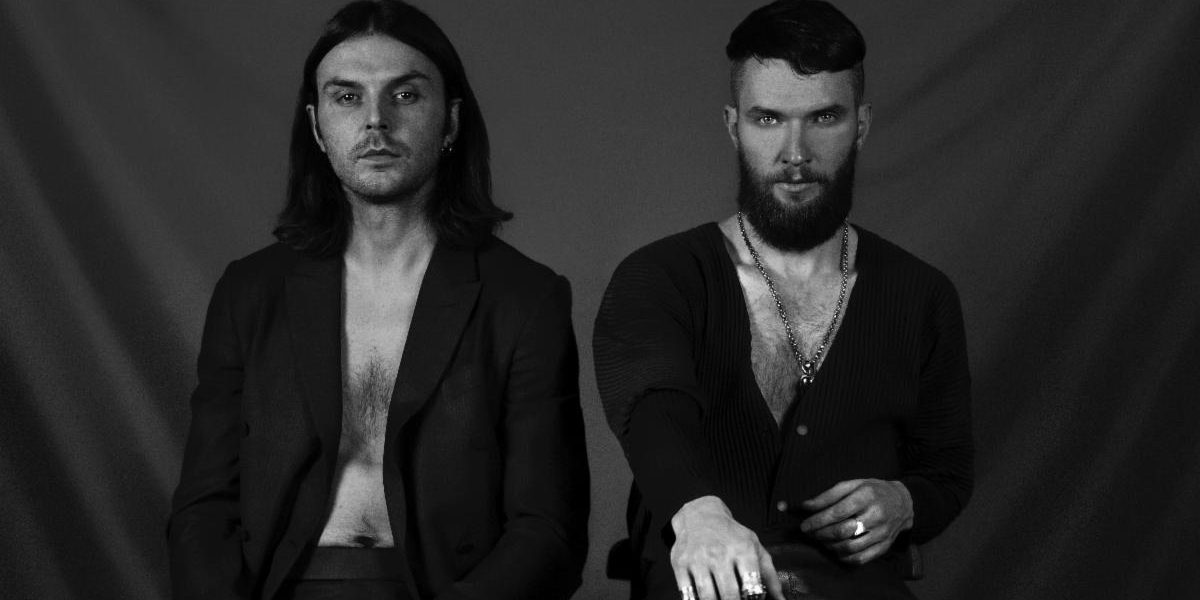 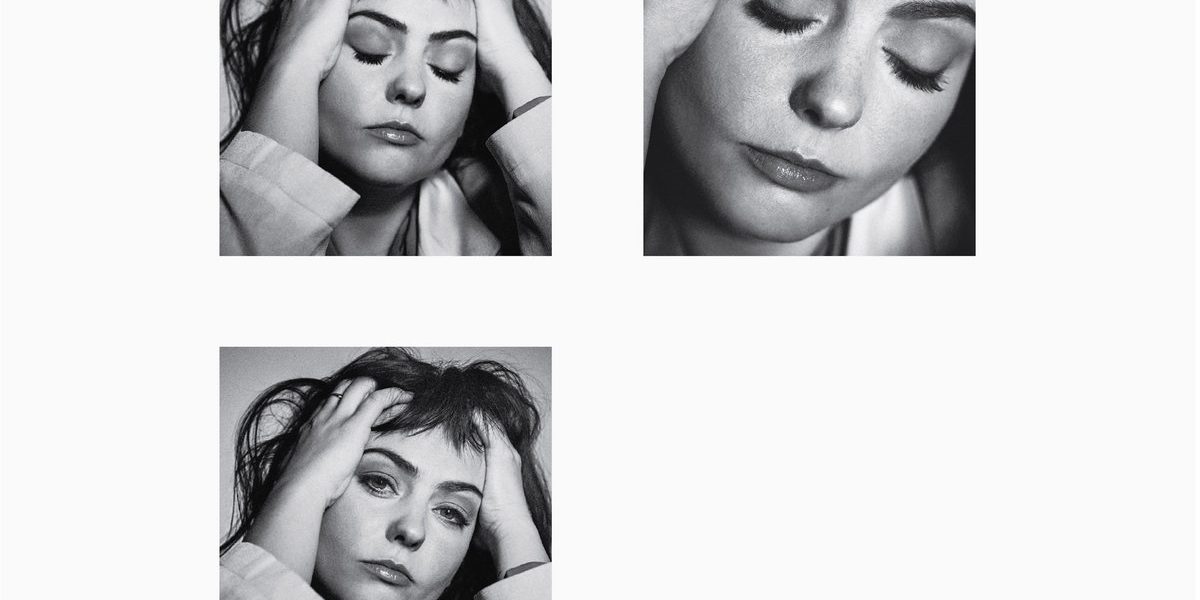 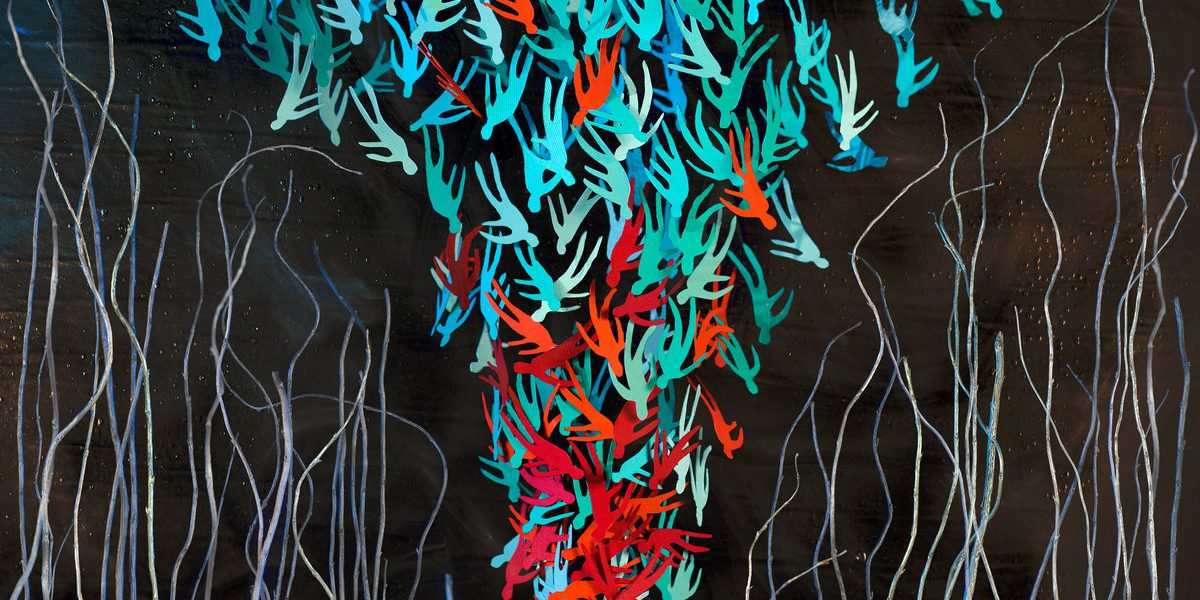 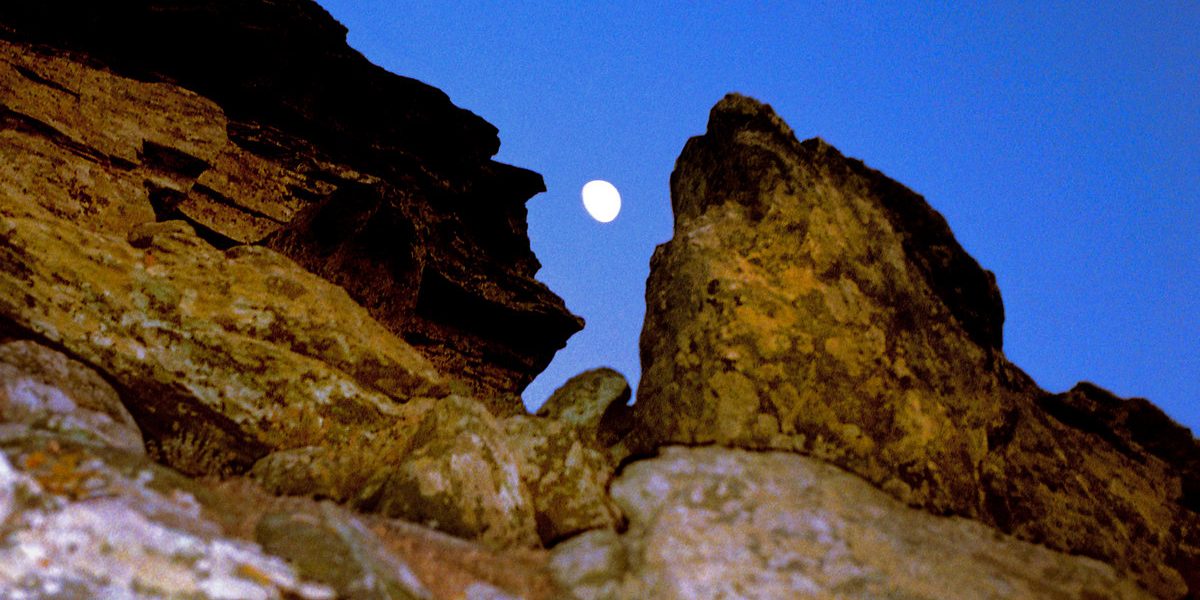 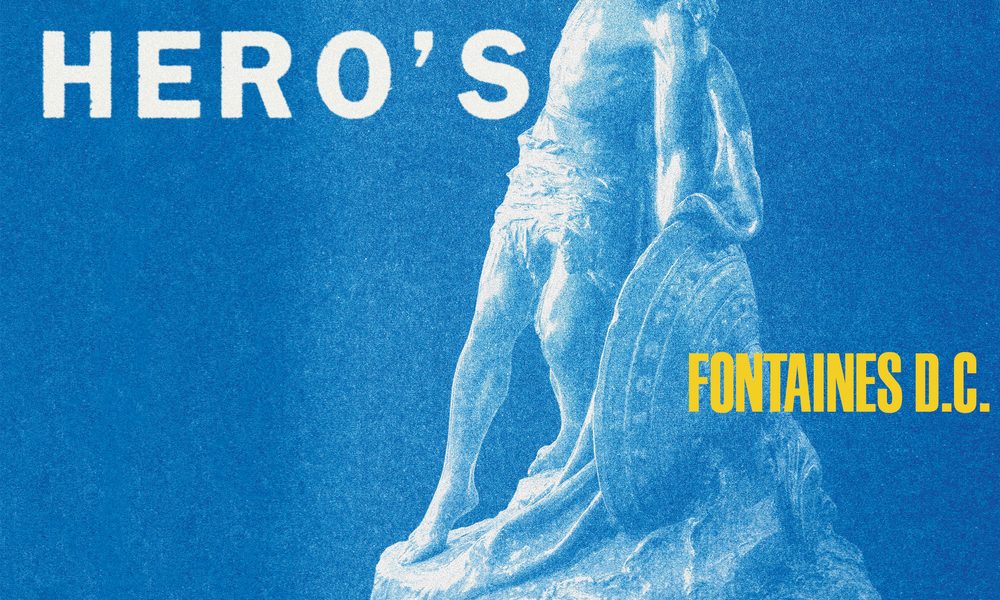 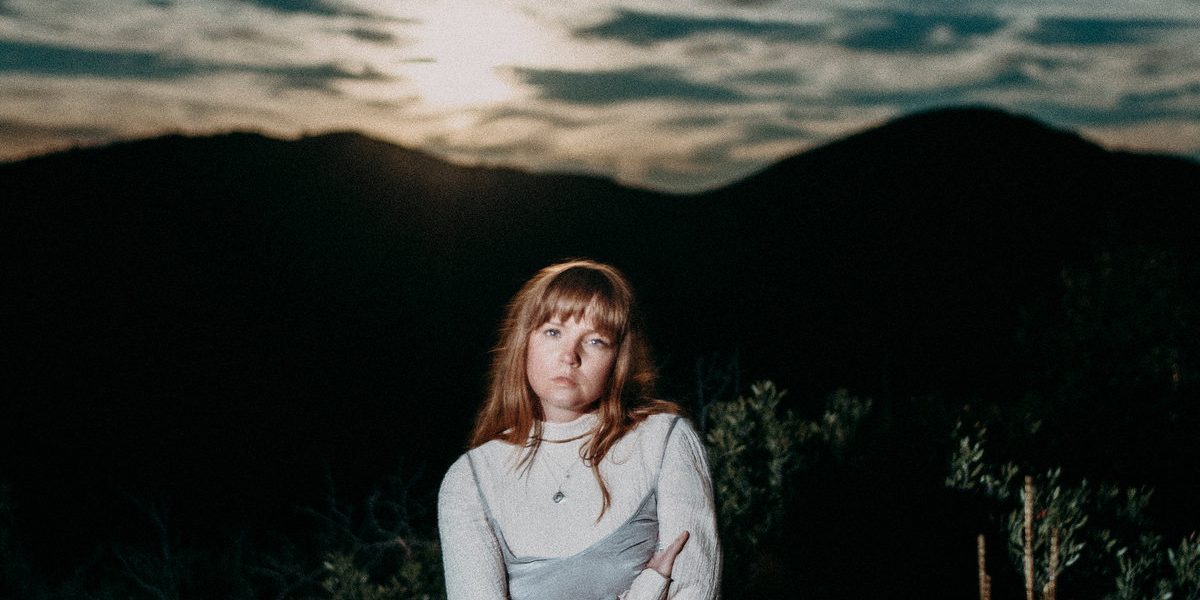