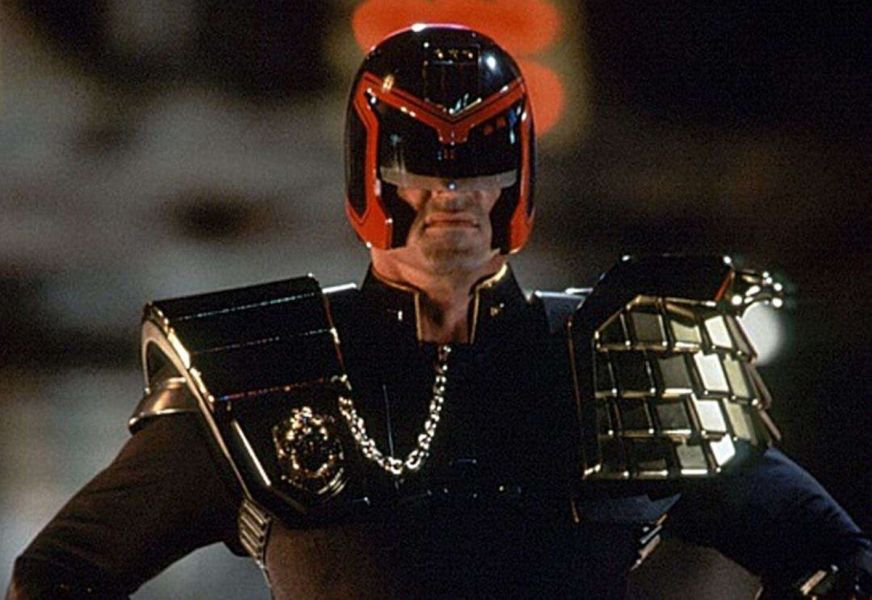 “With ‘Batman Returns’ and ‘Batman & Robin,’ Burton and Schumacher apply their collaborative and authorial sensibilities to iconic female villains.”

“Nomi of ‘Showgirls’ and Betty of ‘Mulholland Dr.’ seem to be communicating with each other across space and time, from entirely different films yet resolutely from within the same universe.”

The World Is Working: Michael Glawogger’s Trilogy on Poverty and Labor

“The real horrors of Glawogger’s films are the moments when people, having been given an opportunity to open up, are crushed by their own words.”

Embracing the New Normal: ‘The Addams Family’ Is Timeless at 30

“‘The Addams Family’ is a beacon of hope for weird kids everywhere, since Wednesday and Pugsley are never forced to change who they are to fit in, nor do they care what anyone thinks.”

Know the Cast: ‘I Know What You Did Last Summer’

‘I Know What You Did Last Summer’ Cast: A Vague Visages guide for every main performer and character in Jim Gillespie’s 1997 movie.

The Sopranos Soundtrack: A Vague Visages guide for every featured song in season 1, episode 1 (‘Pilot’) of the HBO series.

‘The Many Saints of Newark’ Cast: Who Plays Beansie Gaeta from ‘The Sopranos’

‘The Many Saints of Newark’ Cast: Here’s what you need to know about the actor who plays The Sopranos’ Beansie Gaeta in the 2021 movie prequel.

WOMAN: At the Heart of James Cameron’s Filmmaking

“If you’re looking for feminism, don’t look at James Cameron — look at his films.” 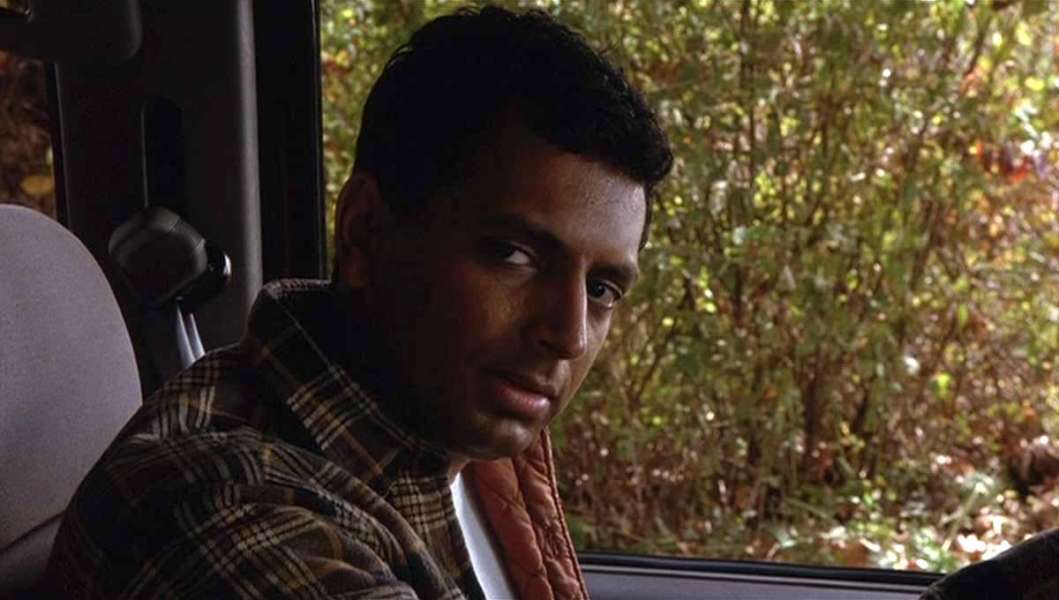 “In ‘Freeway,’ Vanessa isn’t a girl who has won a battle, but one who has lost a war.”

“DiCaprio’s early 90s accomplishments have been widely dismissed or ignored ever since Titanic’s Jack Dawson become a beloved movie figure amongst parents and their nostalgia-loving kids.”