A Yearning for Selfhood in Anup Singh’s ‘Qissa: The Tale of a Lonely Ghost’

“Ducournau’s approach to cinematic lineage and influence in ‘Titane’ is a complicated one, as she develops her singular filmmaking style into something even more evasive and intricate than in ‘Raw.'”

“‘Red State’ boasts a starry cast, but Smith’s story is ruthlessly contained, captured with a grainy texture, and presented like a true no-budget indie horror, with bursts of shocking violence punctuating the tense atmosphere.”

“Jack Curtis’ 1964 feature ‘The Flesh Eaters’ deserves consideration as a lost figurehead of the gore genre, and one of its more formative efforts.”

“Had ‘Censor’ managed both Enid’s personal nightmare and wrestled more deliberately with some of the moral questions posed by the title, more viewers might have been inclined to initiate conversations about the horror genre’s traditions of transgression.”

You Must Be THIS OLD to Ride in George A. Romero’s ‘The Amusement Park’

“Romero’s movies have a workshop feel to them, which elevates the horror to a startlingly realistic terror as if it was being documented live.” 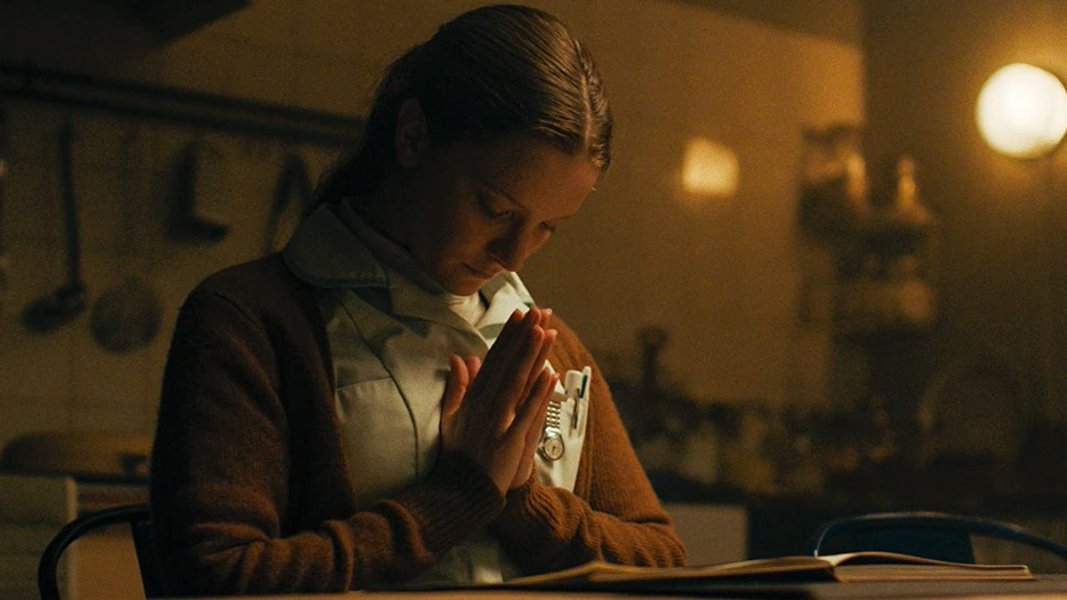 “Sure, ‘Saint Maud’ can be called a horror film, but it is equally a psychological drama that gets a lot of mileage from a tried and true trope: the shifting power dynamics in a superior/subordinate relationship.”