“Carole Lombard’s performances — even when placed in manic films such as ‘Twentieth Century’ — are so often understated that you barely even notice half of the choices made.”

The Light of Human Love and Community: On ‘Moontide’ and ‘Port of Shadows’

“‘Moontide’ and ‘Port of Shadows’ offer a fascinating study into key differences in Hollywood and European filmmaking and storytelling during the 1930s and early 1940s, a time when the studio system reigned supreme…” 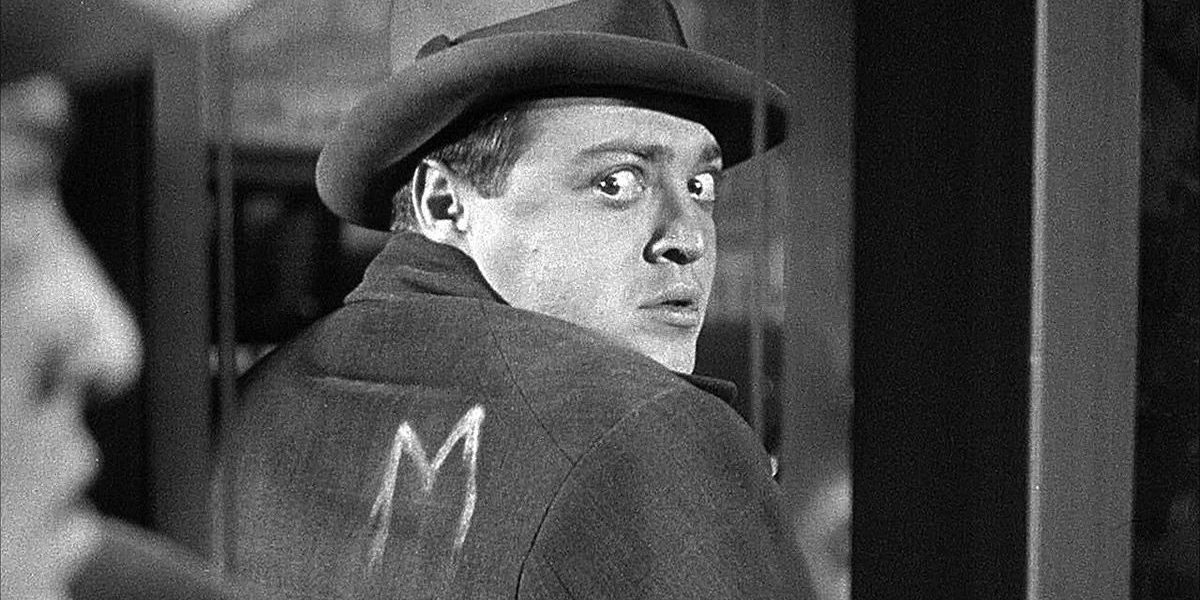 Peter Lorre: The Foundations of the Stranger

“Lorre brought to his strangers the psychological wounds carried by the exile.”

“Screwball comedies don’t get much funnier, or screwier, than Howard Hawks’ ‘Twentieth Century.'” 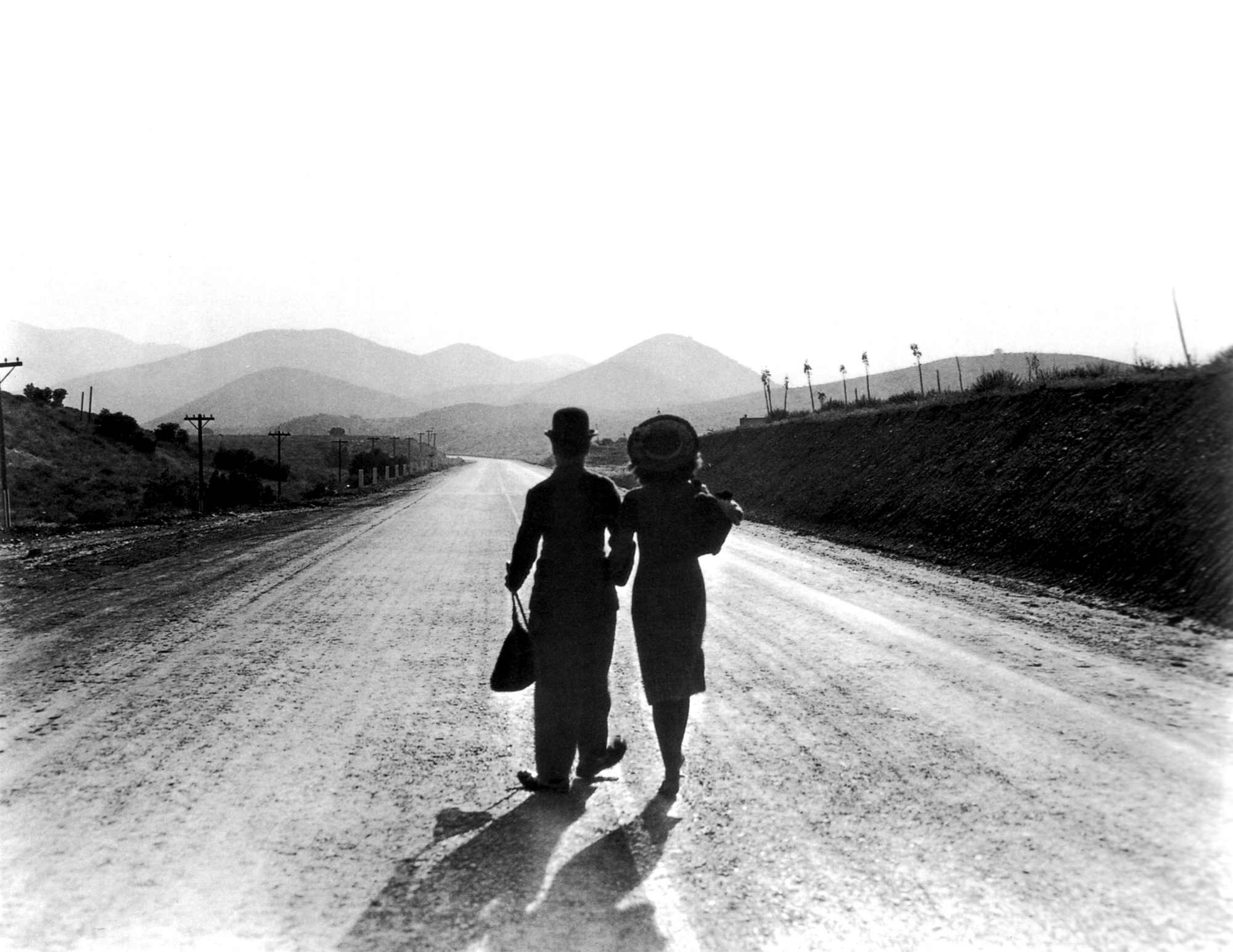 “‘Modern Times’ is emblematic of a ‘Hollywood realism,’ with a rather immaculate industrial setting, strategically tattered clothing and deliberately designed destitution.”