“The lasting effect of Low’s music has never been more present than on ‘HEY WHAT.'”

The Enduring Legacy of LCD Soundsystem

“LCD Soundsystem’s enduring legacy has always perhaps been inevitable, not least because of the way that they make music ABOUT legacy, thematically and lyrically.” 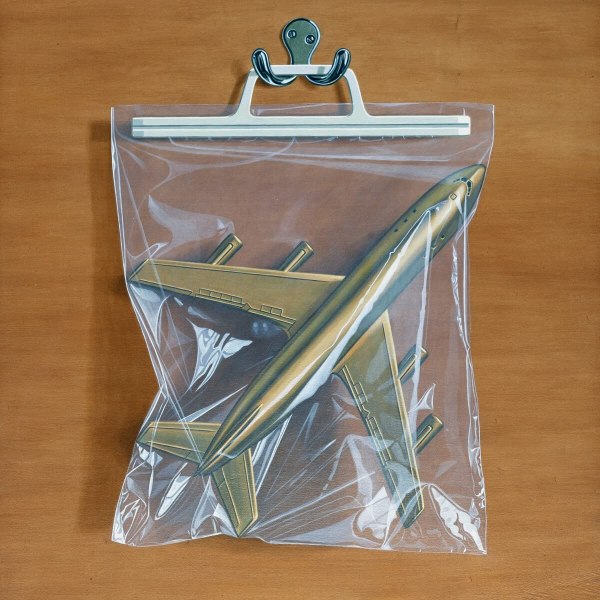 Both the Sum and the Parts: Black  Country, New Road’s ‘Ants from Up There’

“Black Country, New Road’s ‘Ants from Up There’ feels like a landmark moment in contemporary British alternative rock music.”

‘Smiley Smile’: The Perfect Summer Soundtrack for a Weird Year

“As 2021 hipsters search for the perfect retro record to play while they celebrate beach-bound pandemic liberation, ‘Smiley Smile’ stands at attention.”

From Underground Jazz Clubs to Breaching Hollywood: Krzysztof Komeda and the Polish Sound

“Krzysztof Komeda made sure that the films he scored would be unlikely to exist, with any real significance, without his response to the images he was provided.” 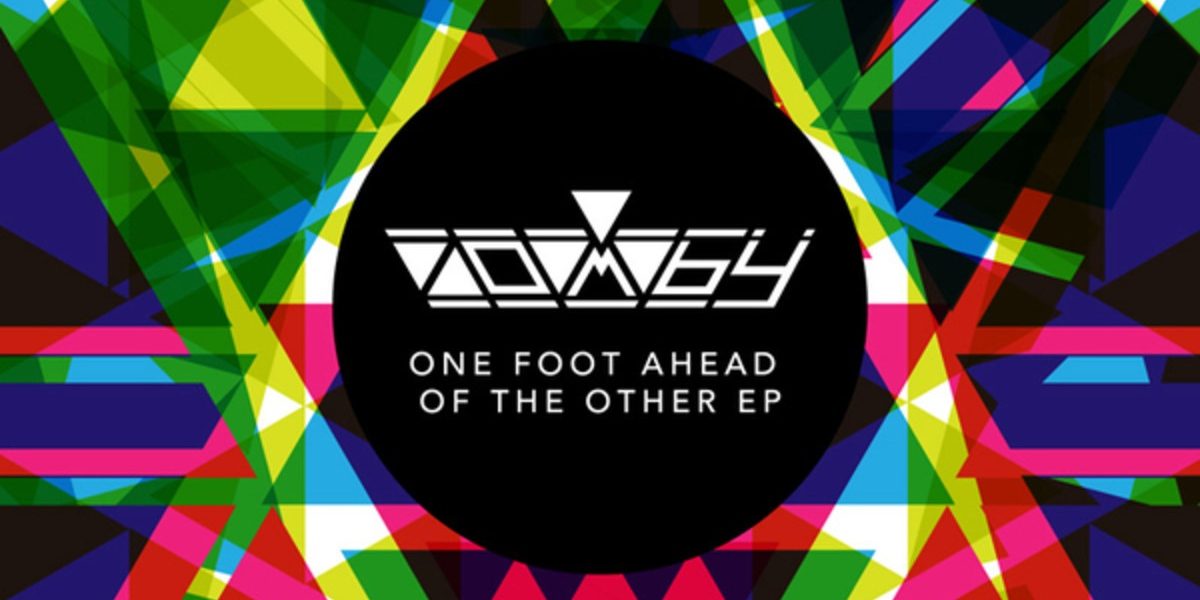 “Zomby’s tracks were more exciting when plugged straight into my head. His music enlightened me to how euphoric and pleasurable 8-bit sounds can be, especially when they are used not for kicks, but to project melancholy and strangeness.”

“The affinity I have for Prince, and the things that I learned from his music — and continue to learn — is different than what my mum took away from it decades earlier; the music, and the connection we share with it, is something I find myself returning to regularly.”

“‘Express’ felt like music that was made FOR ME — not my parents, and certainly not the other teenagers I knew who liked music that seemed boring and soulless.”

The Cinematic Stylings of The Weeknd

“Many pop artists, both past and present, take cinema as inspiration in crafting their sound, but few modern performers have created music videos that are as truly distinctive and influential as The Weeknd’s collective videography.”

“What is crucial to its success is the way Mills and The National reach outward just as much as they do inward, using one woman’s painfully ordinary life to commemorate the differences and the commonalities that define the waves, cycles, memories and echoes of human life.”

The Path to Nirvana: The International Pop Underground on Film

Mike Thorn on Alice Cooper’s ‘From the Inside, ‘Special Forces’ and ‘Brutal Planet’