Know the Cast & Characters: ‘The Lair of the White Worm’

‘The Lair of the White Worm’ Cast: A Vague Visages guide for every actor and character in Ken Russell’s 1988 movie.

“If ‘The Angelic Conversation’ portrays a time where loving affection could be found amongst the rubble of industrialization, then ‘The Last of England’ shows how affection, love and hope are lost qualities of a paradisal past.”

“Despite its storytelling flaws and omissions, ’64 Day Hero’ is a must-watch for the boxing documentary completist.”

Having It All: The Career Woman Takes Over

Guilty or Not Guilty: On Mrinal Sen’s ‘Kharij’

“‘Kharij’ is a scathing expose of societal problems that — truth be told — aren’t exclusive to Indian society.”

WOMAN: At the Heart of James Cameron’s Filmmaking

“If you’re looking for feminism, don’t look at James Cameron — look at his films.”

“‘Mona Lisa’ was ahead of its time, a precursor of urban fairy tales in late 90s British cinema.”

Trapped in the Bed Frame: On Marco Bellocchio’s ‘Devil in the Flesh’

“Bellocchio’s 1986 film ‘Devil in the Flesh’ is perfectly representative of the great Italian director’s outlook.” 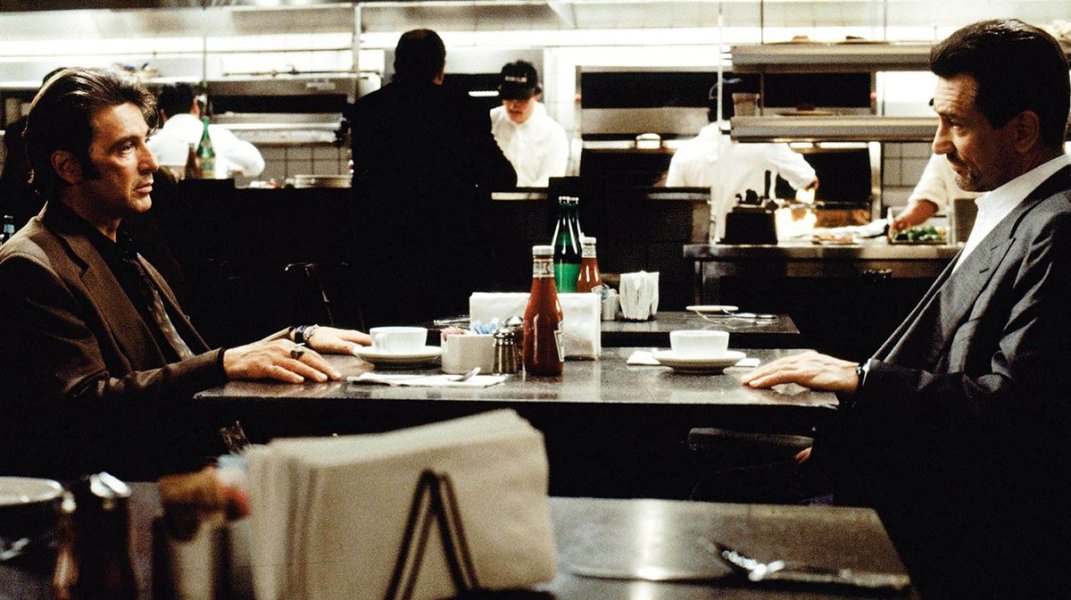 A Wild Ride in the Bullpen: How a Young Pedro Almodóvar Upended Genre and Gender

“For all the praise showered on Almodóvar’s later work, it lacks the wildness, freshness and exuberance of his 80s filmography, which often feels unfairly overlooked as a result.”

“By spoiling God’s servants with sex, drugs and doubt, films like Almodóvar’s ‘Dark Habits’ show that earnestly criticising the Catholic Church’s crimes is not the only way to weaken centuries of unchecked supremacy.”

“Nearly 40 years after its release, ‘Koyaanisqatsi’ continues to send signals.”