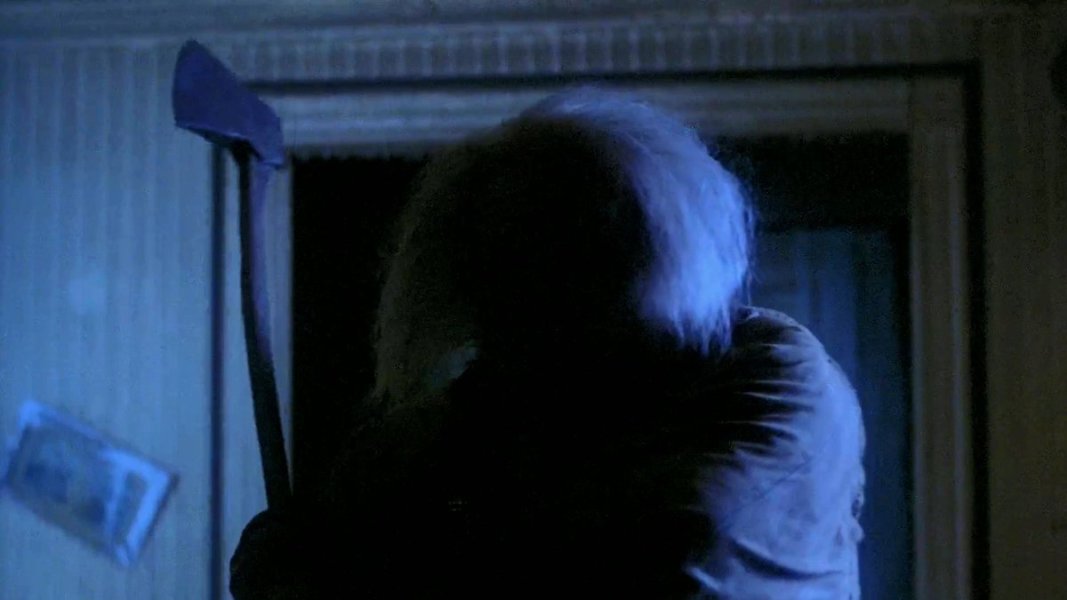 “‘Madman’ frequently flirts with boundary-pushing concepts but ultimately settles for clichés or, worse, just weasels out completely and falls flat on its face.”

“Having the killer unmasked and identified is a fresh take on a well-worn trope, while the accidental matricide angle offers a unique, strong premise to kick-start the eventual mini-massacre.”

“Deerskin’s methodology might be new, but the central tenets of its 77 minutes are part of the same cinematic heritage that created Jim McBride’s indie darling ‘David Holzman’s Diary’ (1967) and Krzysztof Kieslowski’s ‘Camera Buff’ (1979).”

The Disaster Area: From ‘Airport’ to ‘Airplane!’ – Part Three

‘The Psychic,’ ‘The Black Cat’ and the Concept of the ‘Final Girl’

“Even though ‘The Psychic’ and ‘The Black Cat’ don’t exist as prominently in the cultural consciousness as ‘The Texas Chainsaw Massacre’ and ‘Halloween,’ there is a sense that the Final Girls do exist in the wider world of horror…”

Alike in Their Way: (Un)happy Families in ‘Teorema’ and ‘Visitor Q’

“While ‘Teorema’ and ‘Visitor Q’ share a common DNA, what’s most striking is the way each film uses The Stranger. Both figures bring with them a kind of new order, as if they were missing puzzle pieces for the families that they integrate themselves into.”

“In order to fully engage with horror films, it’s important to look at the monster and the world that’s being upended by that monster.”

Tone in the Films of Joe Dante: Attack of the Multi-Layers!

“Not quite comedies, not entirely horror movies and not normal family films, Dante’s work continues to impress with the layers each work reveals over time, a key factor in their lasting power.” 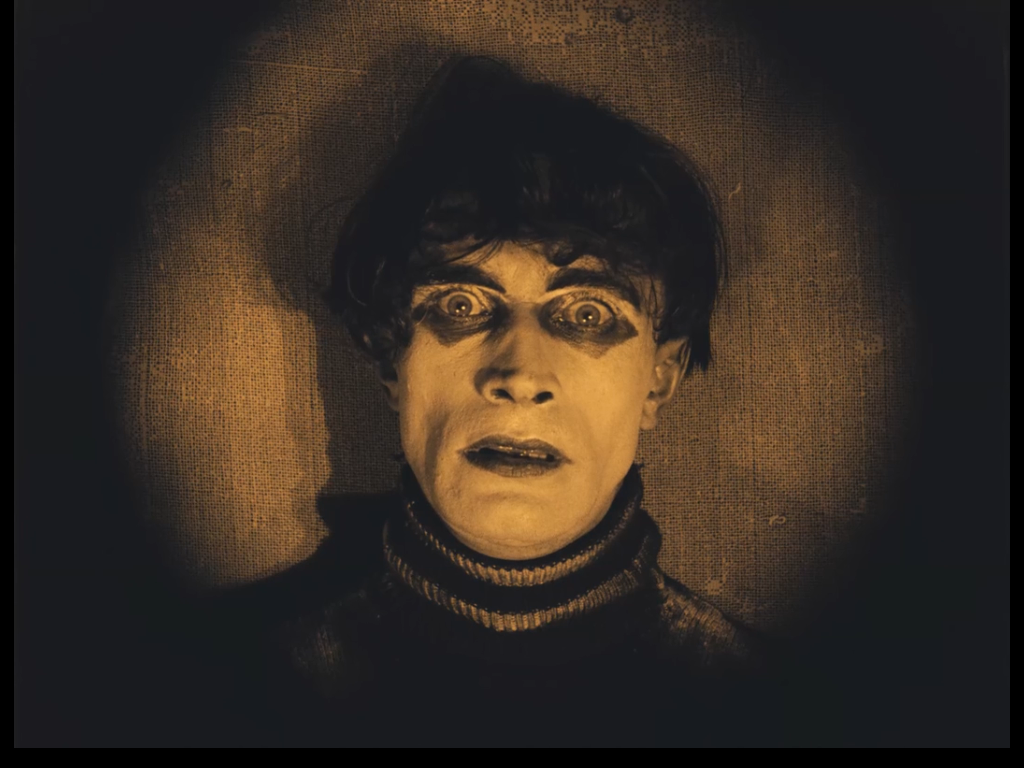