“Like its predecessor, ‘The Souvenir Part II’ is defined by its open spaces; the silences in conversation, the gap between ‘action’ and ‘cut,’ the clouds between the memory of how something happened, and the reality of it.”

“Joe’s backstory allows ‘Cowboys’ to explore the difficulty of being young and trans, but never in a way that feels exploitative.”

“It’s unrealistic to expect every queer film to tackle all aspects of queer life and history, but ‘Cured’ presents its narrative in a way that’s too clean and neat, too much of a happily-ever-after.”

How ‘Showgirls’ Takes Busby Berkeley to the City of Sin

“Where Berkeley uses excess as a contrast to the real world, Verhoeven uses it as a magnifying glass.”

“The affinity I have for Prince, and the things that I learned from his music — and continue to learn — is different than what my mum took away from it decades earlier; the music, and the connection we share with it, is something I find myself returning to regularly.”

Alike in Their Way: (Un)happy Families in ‘Teorema’ and ‘Visitor Q’

“While ‘Teorema’ and ‘Visitor Q’ share a common DNA, what’s most striking is the way each film uses The Stranger. Both figures bring with them a kind of new order, as if they were missing puzzle pieces for the families that they integrate themselves into.” 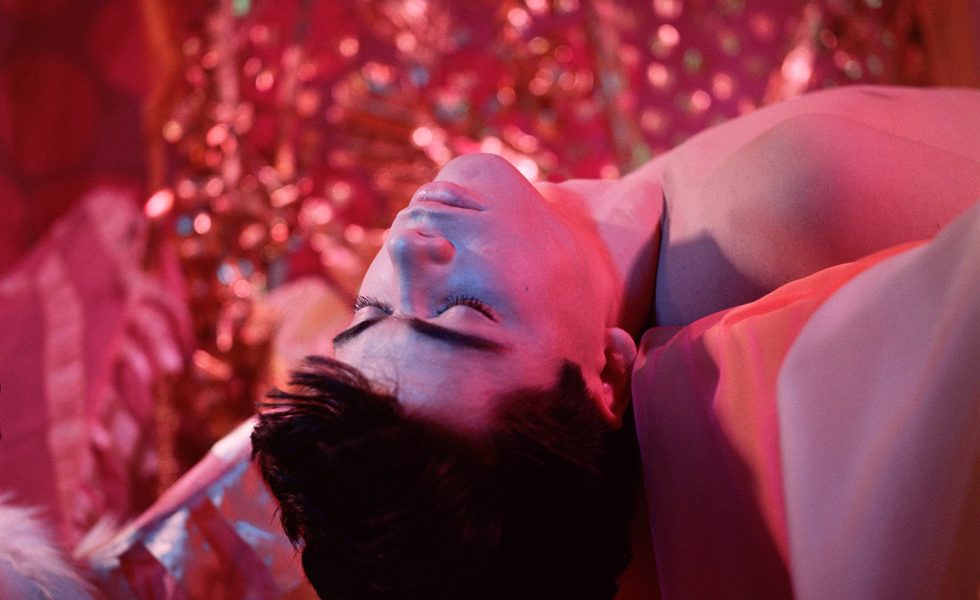 “Fantasy exists to create a place of greater safety, a rejection of the real world in favour of one that allows for an open, unapologetic queerness.”

It’s Only a Movie: Audience Complicity in Horror and Exploitation Films

“While it might be easy to assume that films like ‘Natural Born Killers’ and ‘Funny Games’ simply demonise their audiences as wanting the thrill of violence without thinking about the consequence of it, the films instead ask questions, instead of only providing answers.” 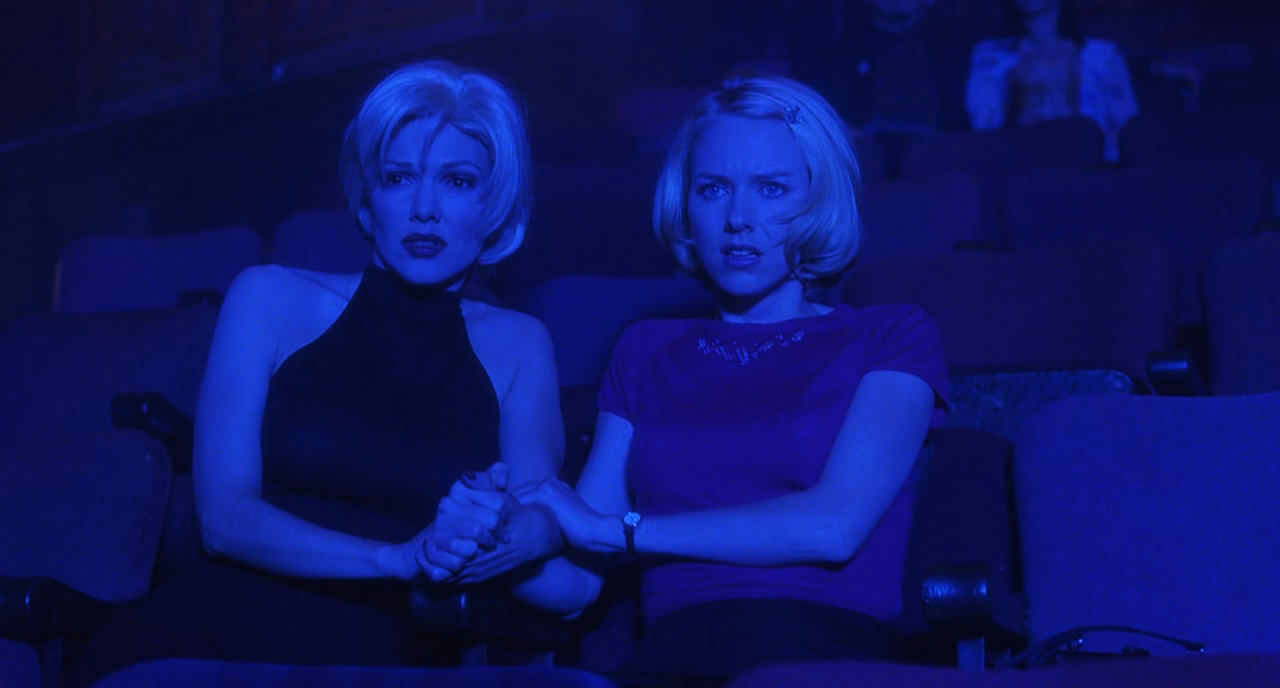 Ghosts in the Hills: On the Haunting of Hollywood

“Sometimes, films set in and around Hollywood manage to capture a sense about the place that’s strange and uncanny, a place in love with its past and afraid of its future, leaving nothing but ghosts behind to haunt the hills, and to walk the empty mansions.”

“In their own ways, Michael Myers, Jason Voorhees and Freddy Krueger all go beyond the real world, and beyond mortality.”

Love Me or Kill Me: Sex, Death and Desire in Yann Gonzalez’s ‘Knife + Heart’

“Sex and death may be inseparable, but, to the commune of queers and pornographers of ‘Knife + Heart,’ so are sex and life.”

“By playing characters that feel like versions of themselves, both Bela and Boris try to manipulate the iconography that surrounds them, in a postmodern exploration of what it means to be a star, and wonder if it’s possible to escape from their own shadows.”

“In ‘Crash,’ sex feels like a traffic accident. In ‘Videodrome,’ it becomes the subject of a warped, projected fantasy.”