Water Is Life Festival 2021: A Photo Essay by Andy Witchger 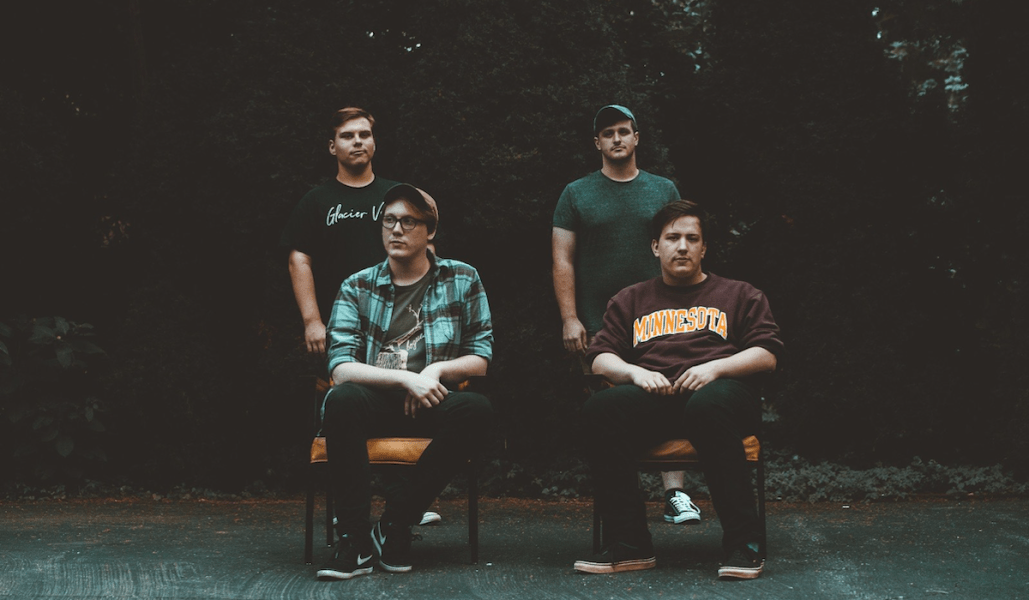 On ‘Brave New World’ and An Accidental Catalyst for Revolution

“This adaptation of ‘Brave New World’ has little new to say, largely because its source material did the job so effectively years ago.”

“During Rodrigo y Gabriela’s recent show at Minneapolis’ State Theatre, “Echoes” fell smack in the middle of their set, creating a sense of space that heightened the immediacy of the surrounding original tracks.”

“Bainbridge navigated the stage gracefully, curating what felt like an intimate house party with an impeccable playlist.”

“Watching Sleater-Kinney perform 25 years into their existence, it’s clear we need them now more than ever. Amid social upheaval and a resurgence of overt prejudice and bigotry, artists willing to carry the flag of resistance are essential.”

“Jim James’s third solo album, ‘Uniform Distortion,’ is a return to his musical roots. After two releases of pulsating psychedelia channeling the darker realities of modern existence, James recaptures the restless exuberance of early My Morning Jacket. That’s not to say James has turned a blind eye to the world around him.”

David Huckfelt of The Pines on ‘Stranger Angels,’ Isle Royale and Thin Places

“Her music remains permeated by the natural world, both lyrically and sonically. Field recordings form the backbone of multi-layered samples, and loops of falling trees and rattlesnakes complement subtle drum machines. The effect is a distinct sense of place.”

“While Superorganism’s sound channels psych-pop reminiscent of mid-era Flaming Lips and the youthful glee of Architecture in Helsinki, Noguchi delivers casual observations with an adolescent malaise akin to Stephen Malkmus. The results are beautiful, buoyant and occasionally baffling.”

“Haim’s May 14 set, the penultimate stop on the U.S. leg of their ‘Sister, Sister, Sister’ tour, was the perfect showcase for the group’s achievements.”