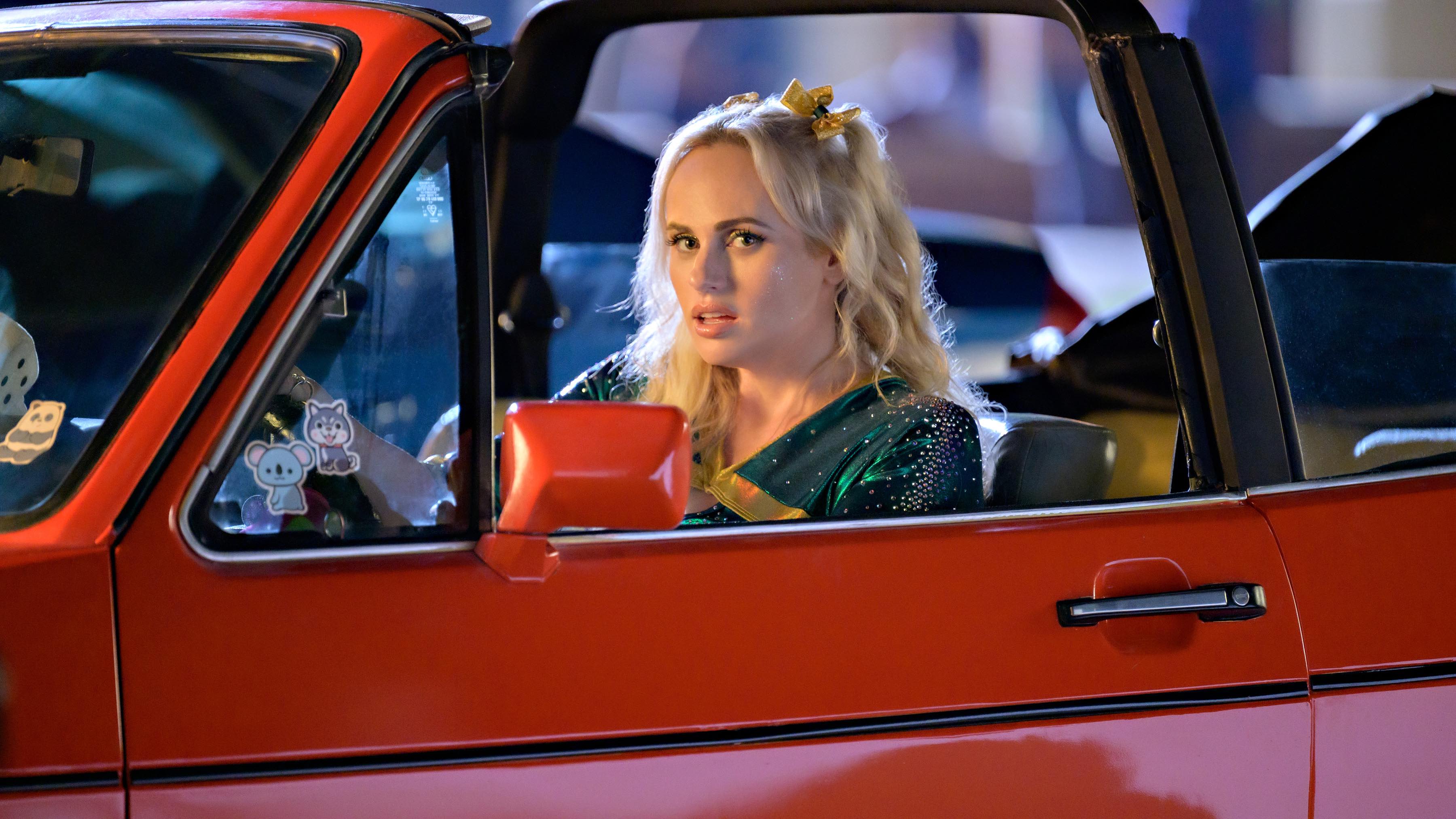 Senior Year stars Rebel Wilson as Stephanie Conway, a 37-year-old woman who awakens from a 20-year coma. Angourie Rice co-stars as a teenage version of the protagonist, a girl who prioritizes her popularity at school. The storyline follows Stephanie as she returns to high school as an adult and hopes to achieve her original goals. Composer Jermaine Stegall (Coming 2 America) scored the 111-minute Netflix film; music coordinator Tess Castro (The Royal Treatment) organized the featured needle-drops. Here’s every song in Senior Year.

Senior Year Soundtrack: Every Song in the 2022 Netflix Movie 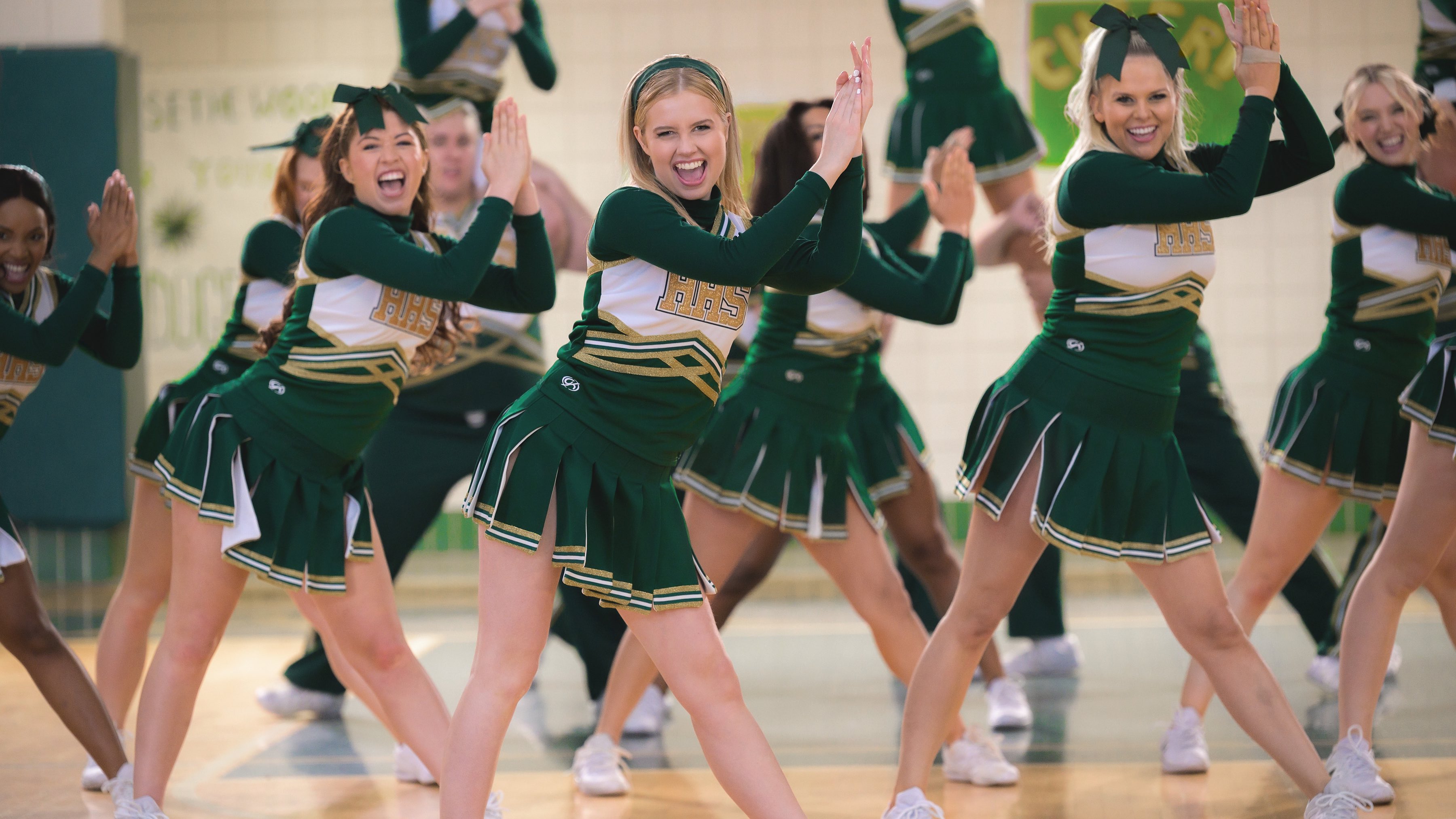