Firestarter Soundtrack: Every Song in the 2022 Movie 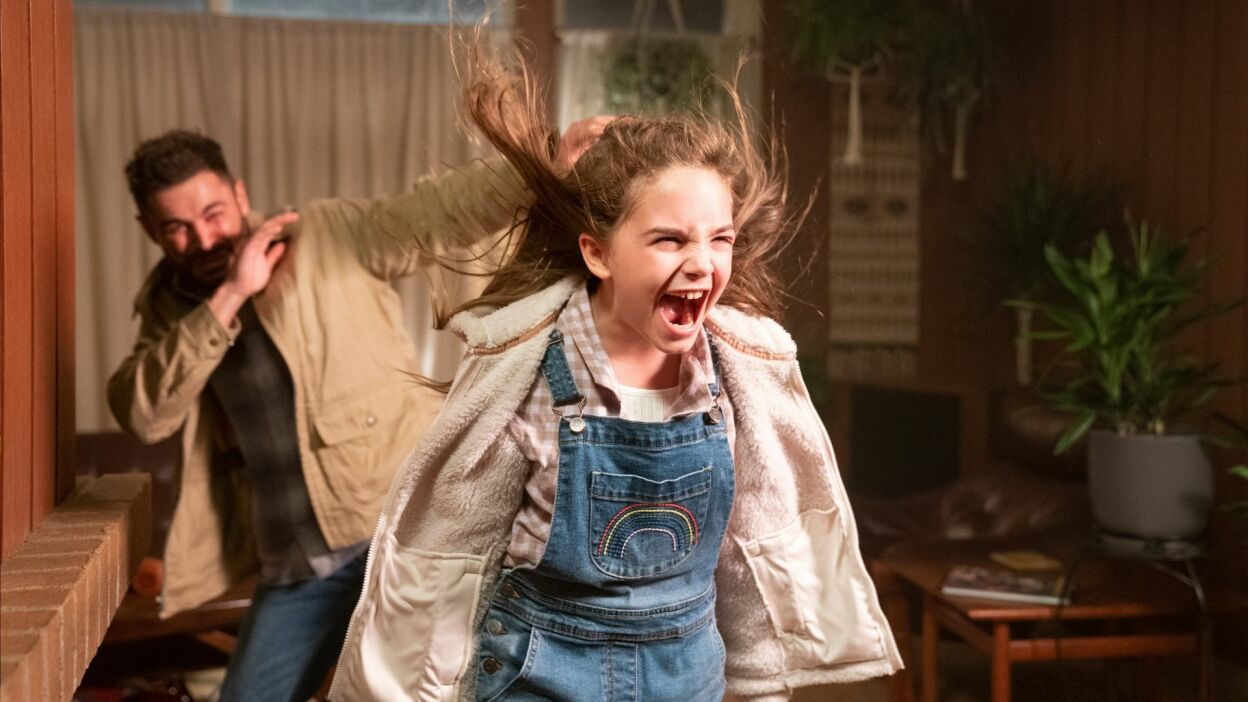 Firestarter released theatrically on May 13, 2022. The film debuted on Peacock Premium the same day.