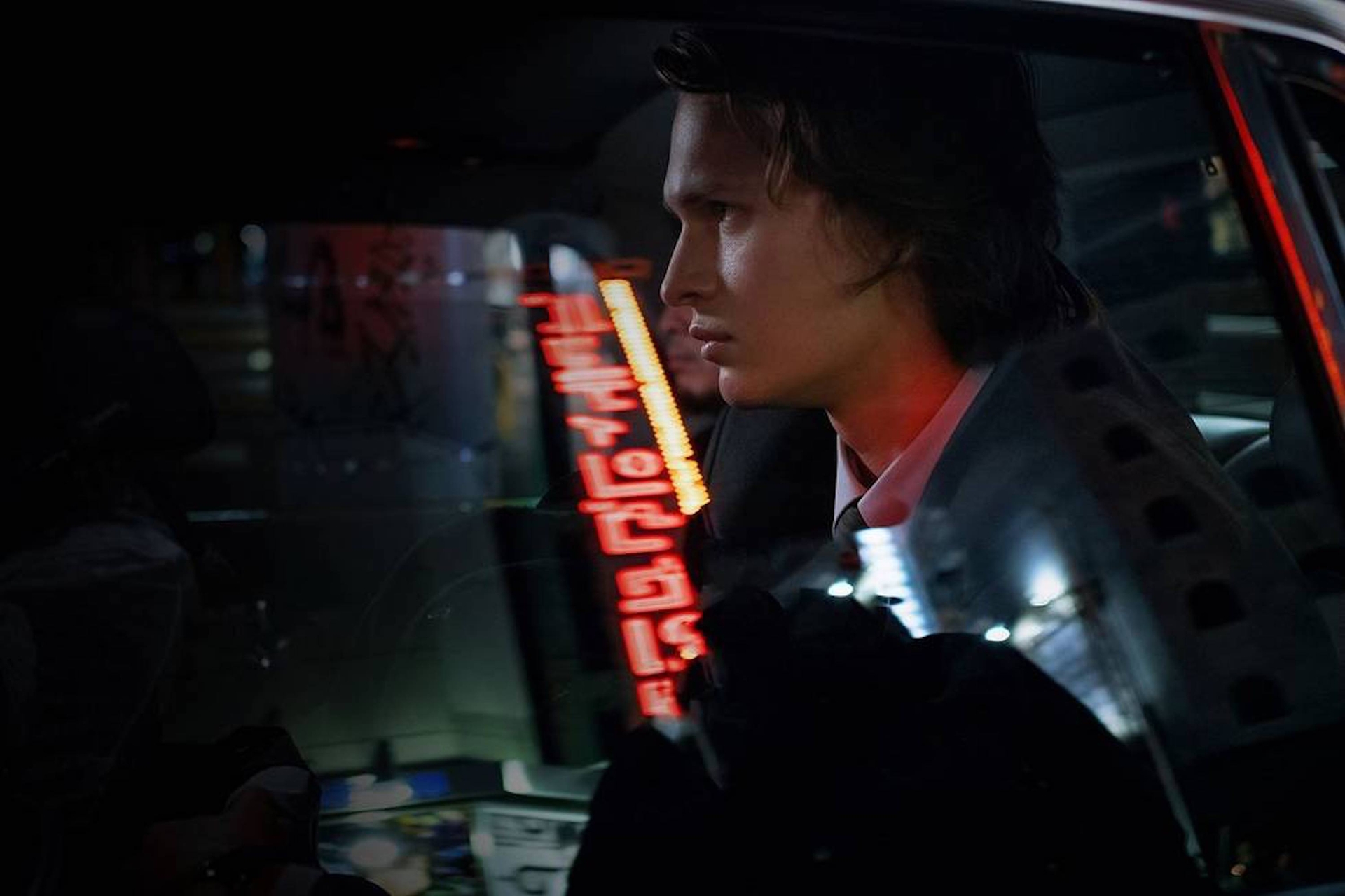 Tokyo Vice stars Ansel Elgort as Jake Adelstein, an American journalist who works as a crime reporter in Japan. Ken Watanabe co-stars as Hiroto Katagiri, a detective who educates the protagonist about the realities of the Tokyo underworld. Composers Danny Bensi (Ozark) and Saunder Jurriaans (Ozark) scored the HBO Max series, which includes a variety of Japanese mainstream tracks. Here’s every song in Tokyo Vice, an adaptation of the real Jake Adelstein’s 2009 memoir. 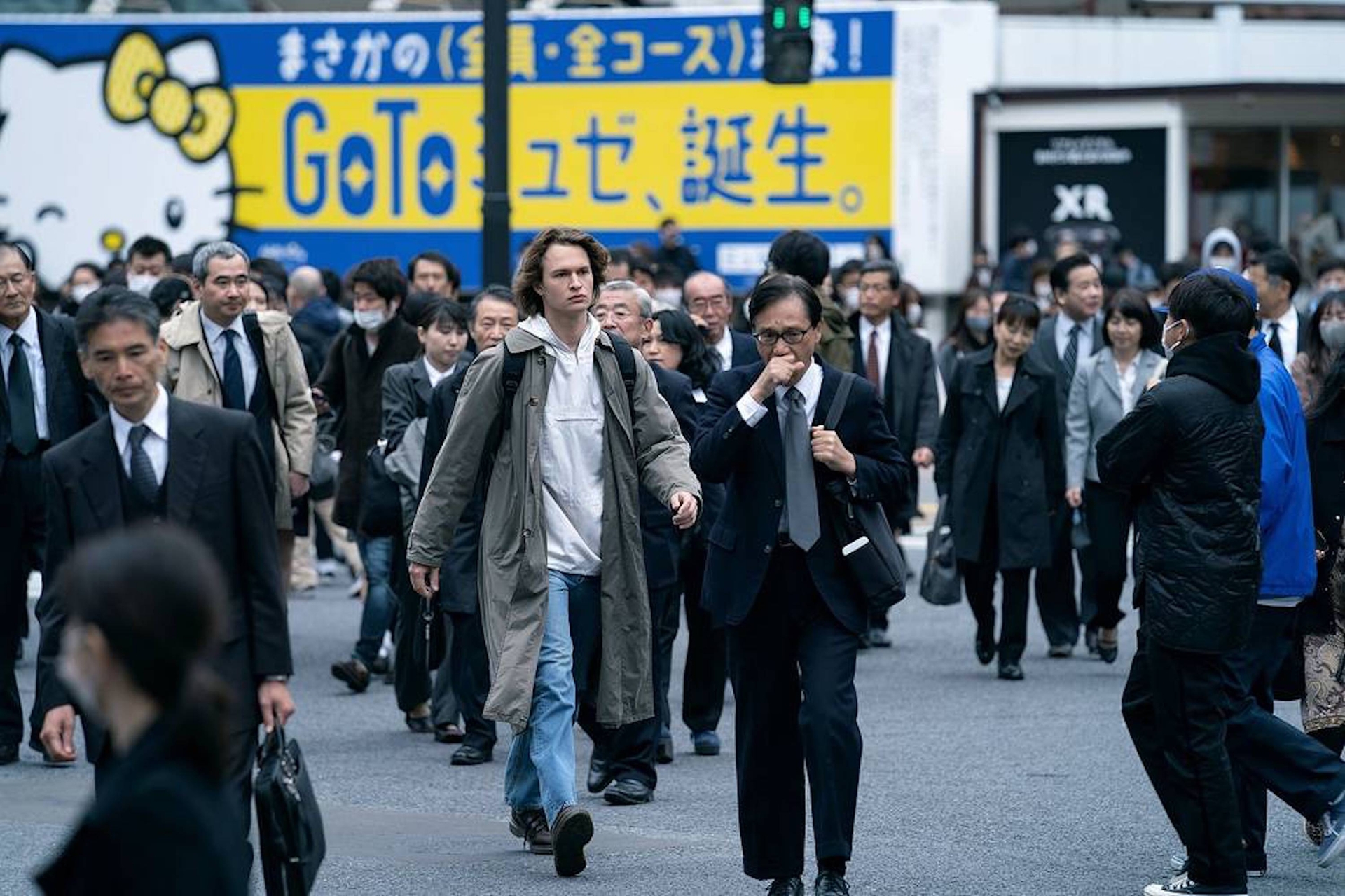 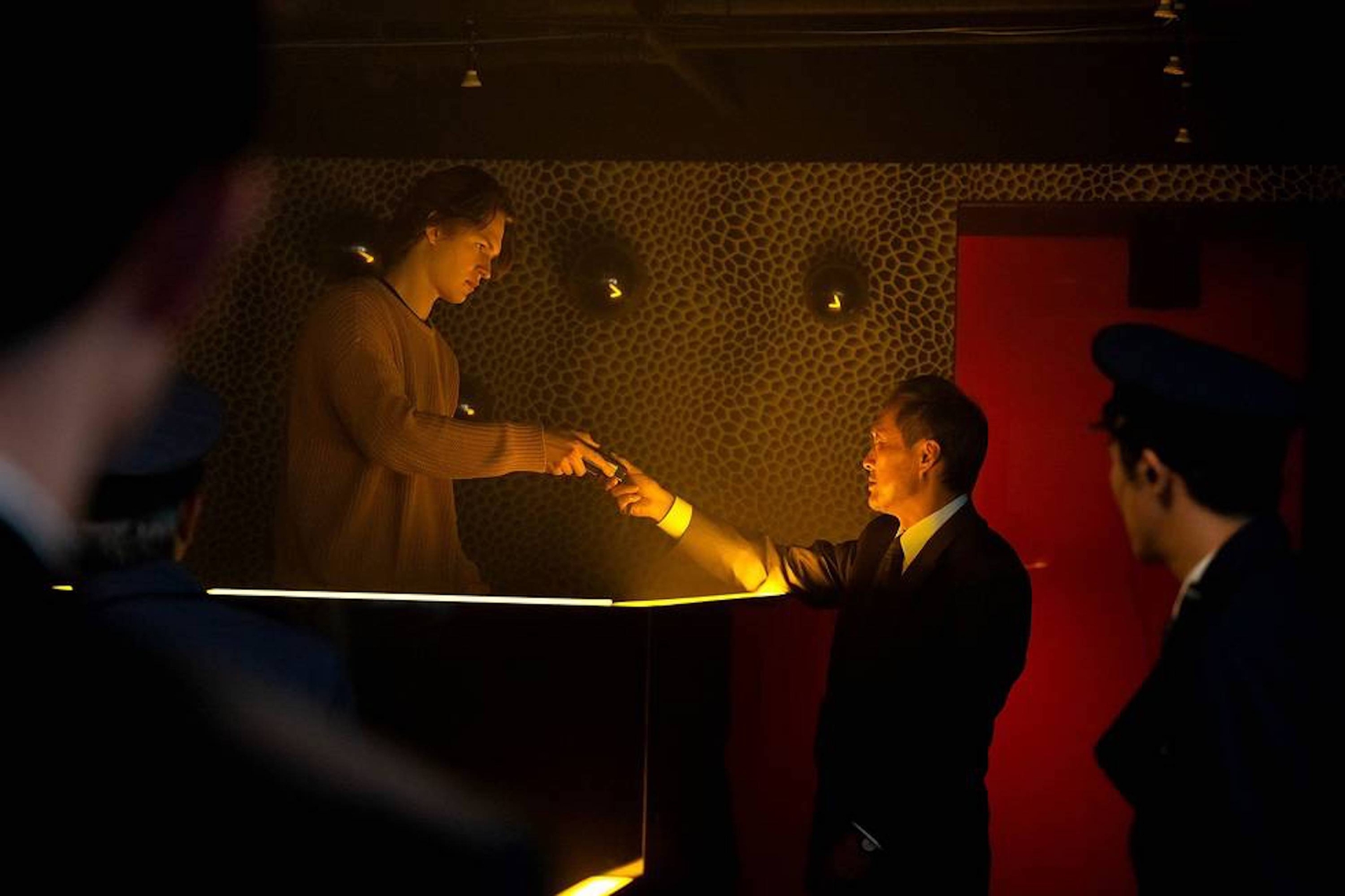 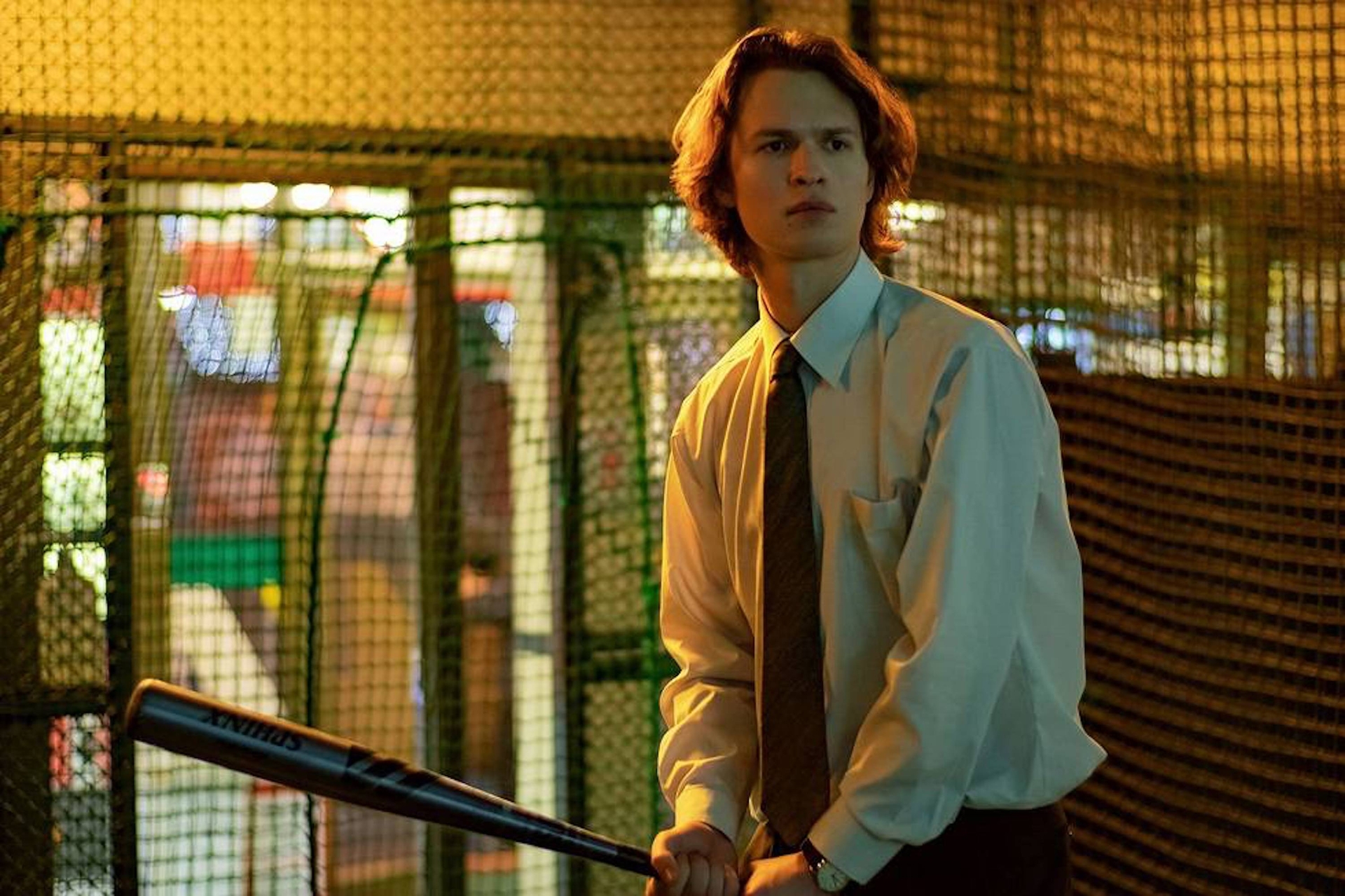 Tokyo Vice Soundtrack: Every Song in Season 1, Episode 4 “I Want It That Way” 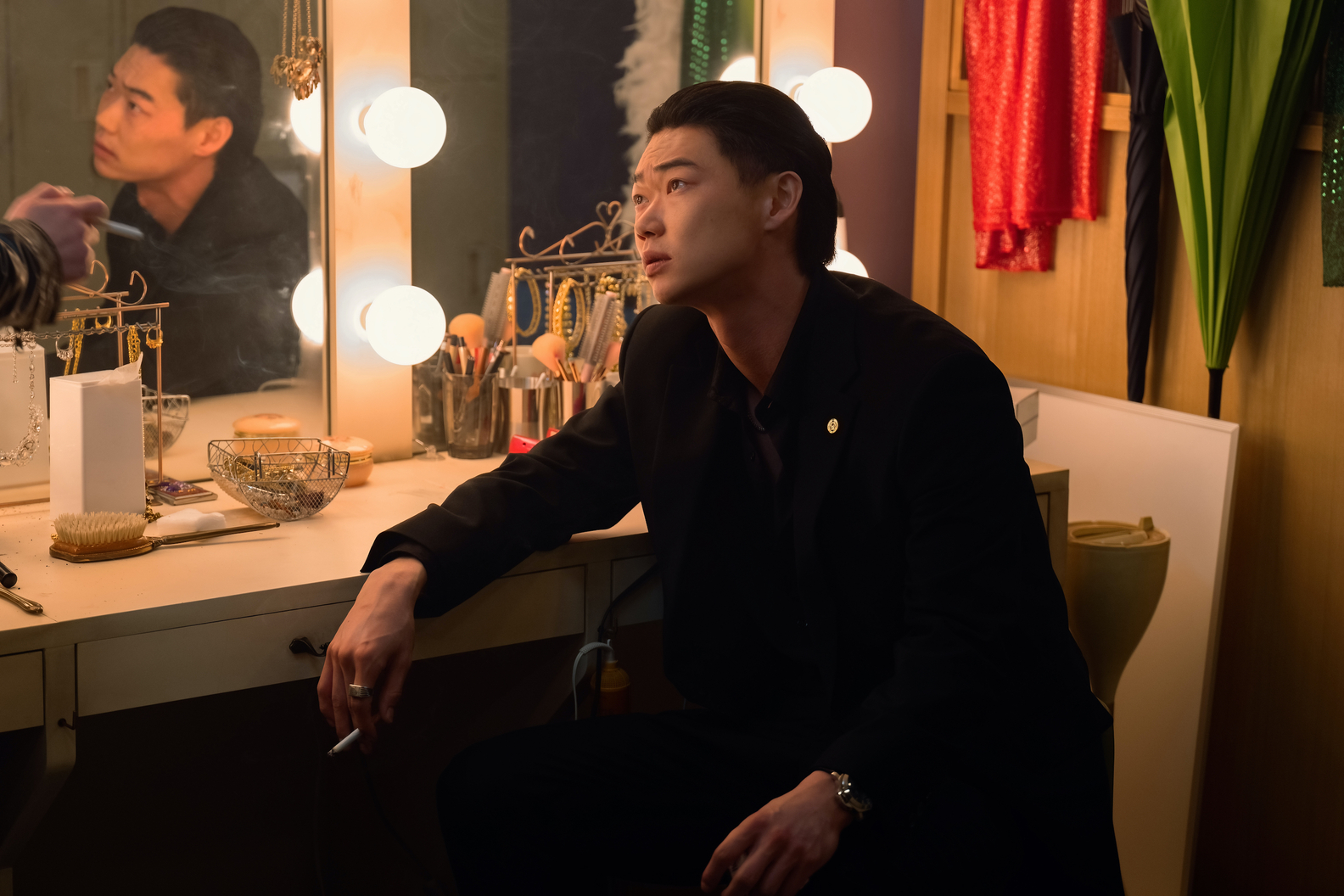 Tokyo Vice Soundtrack: Every Song in Season 1, Episode 5 “Everybody Pays” 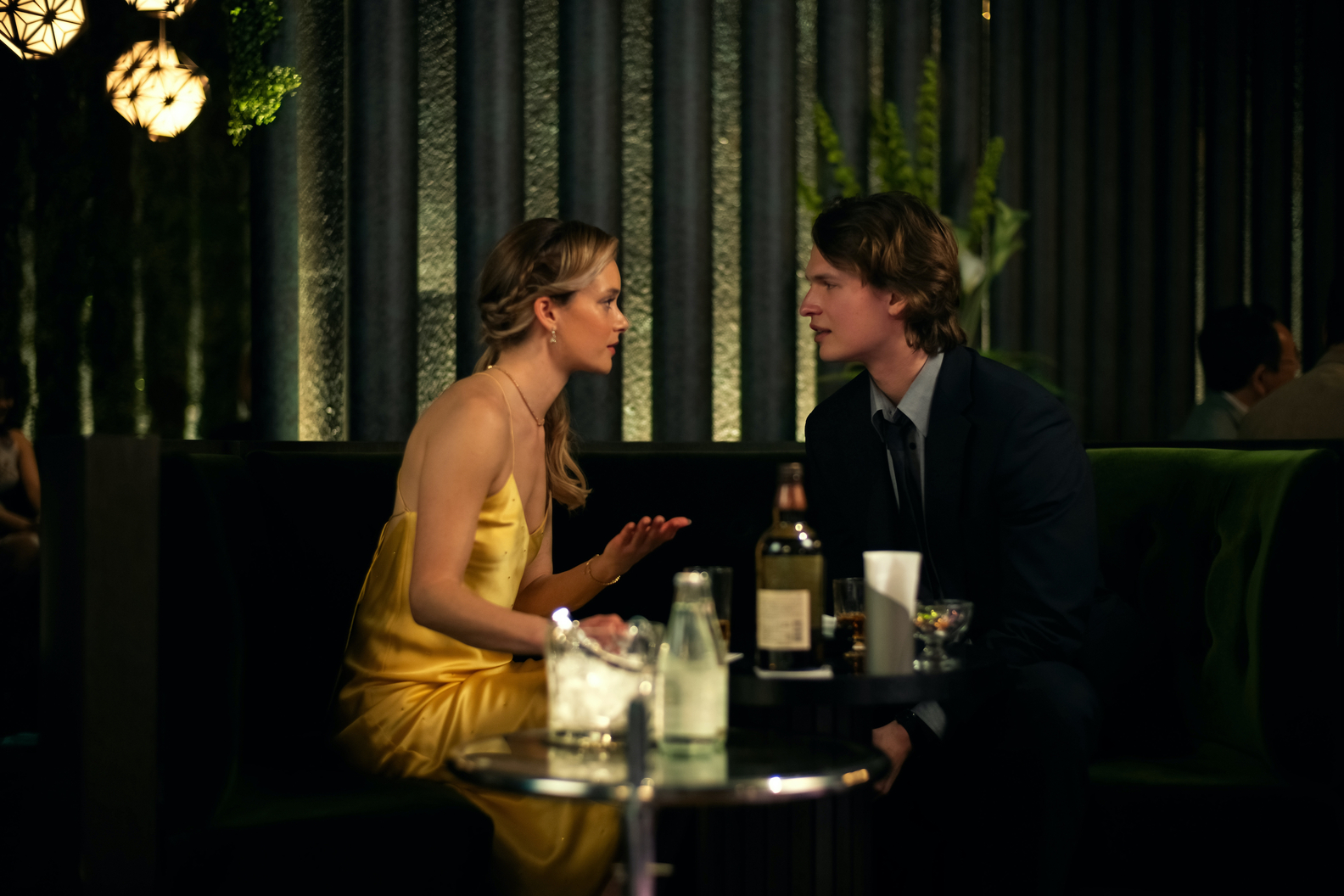 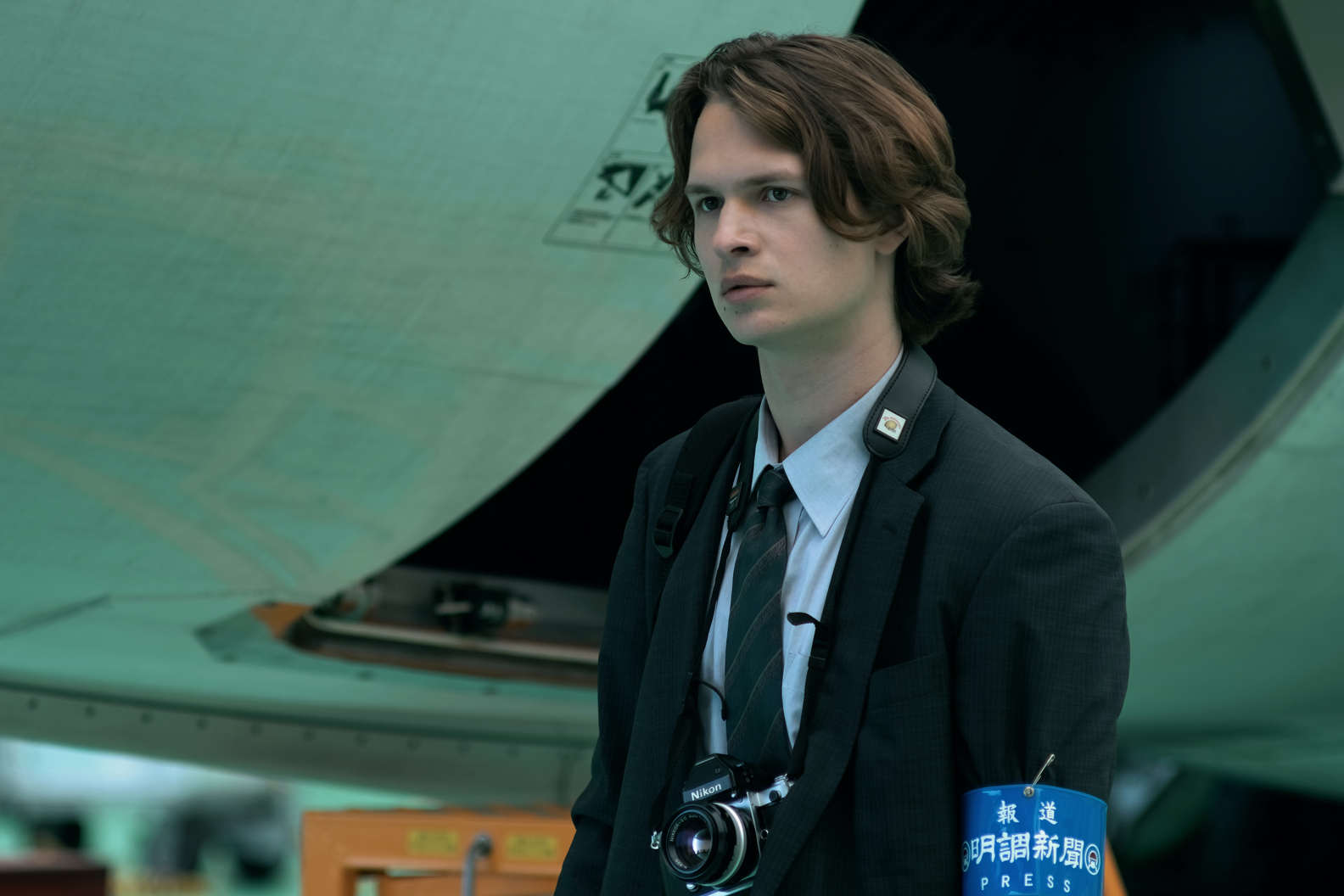 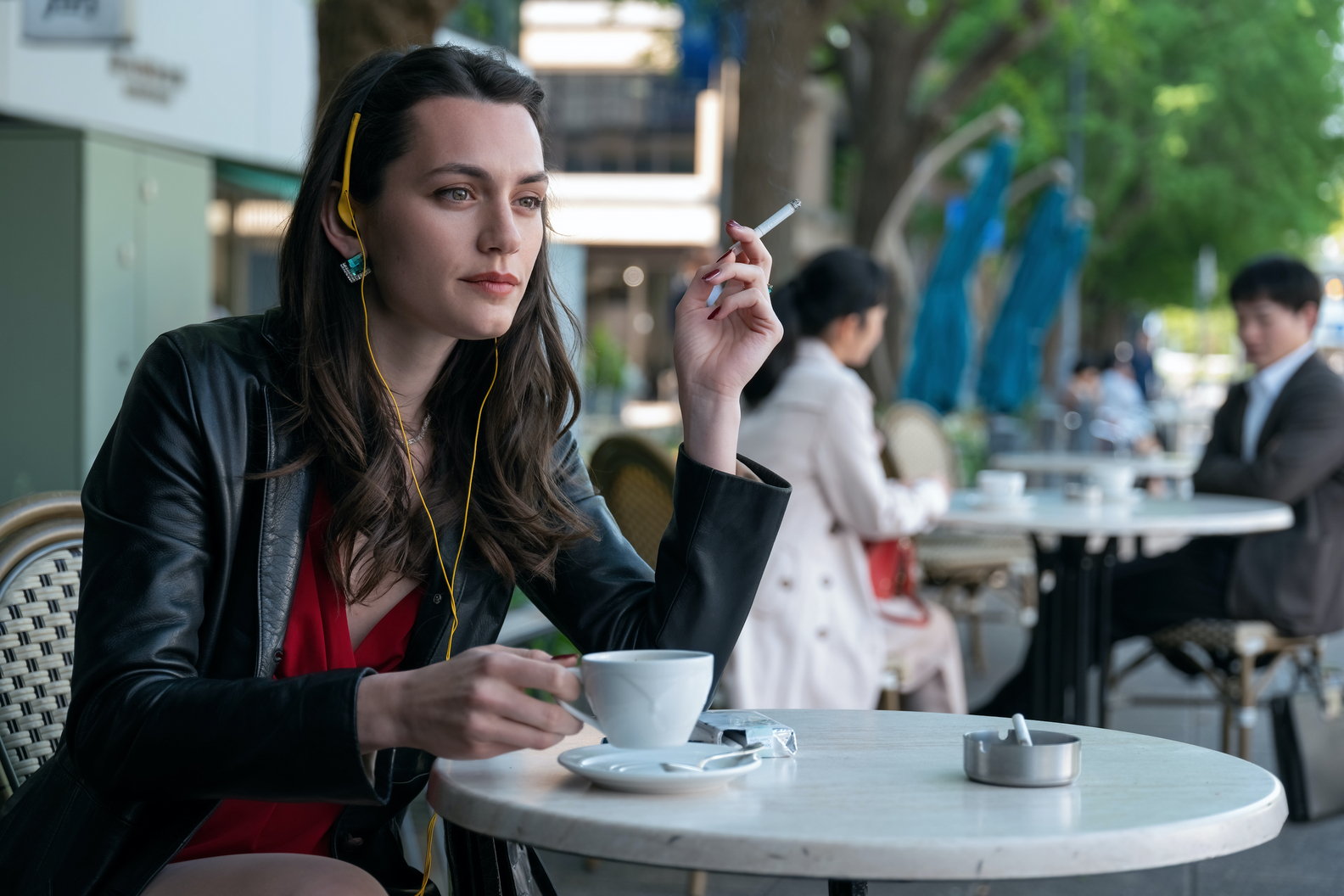 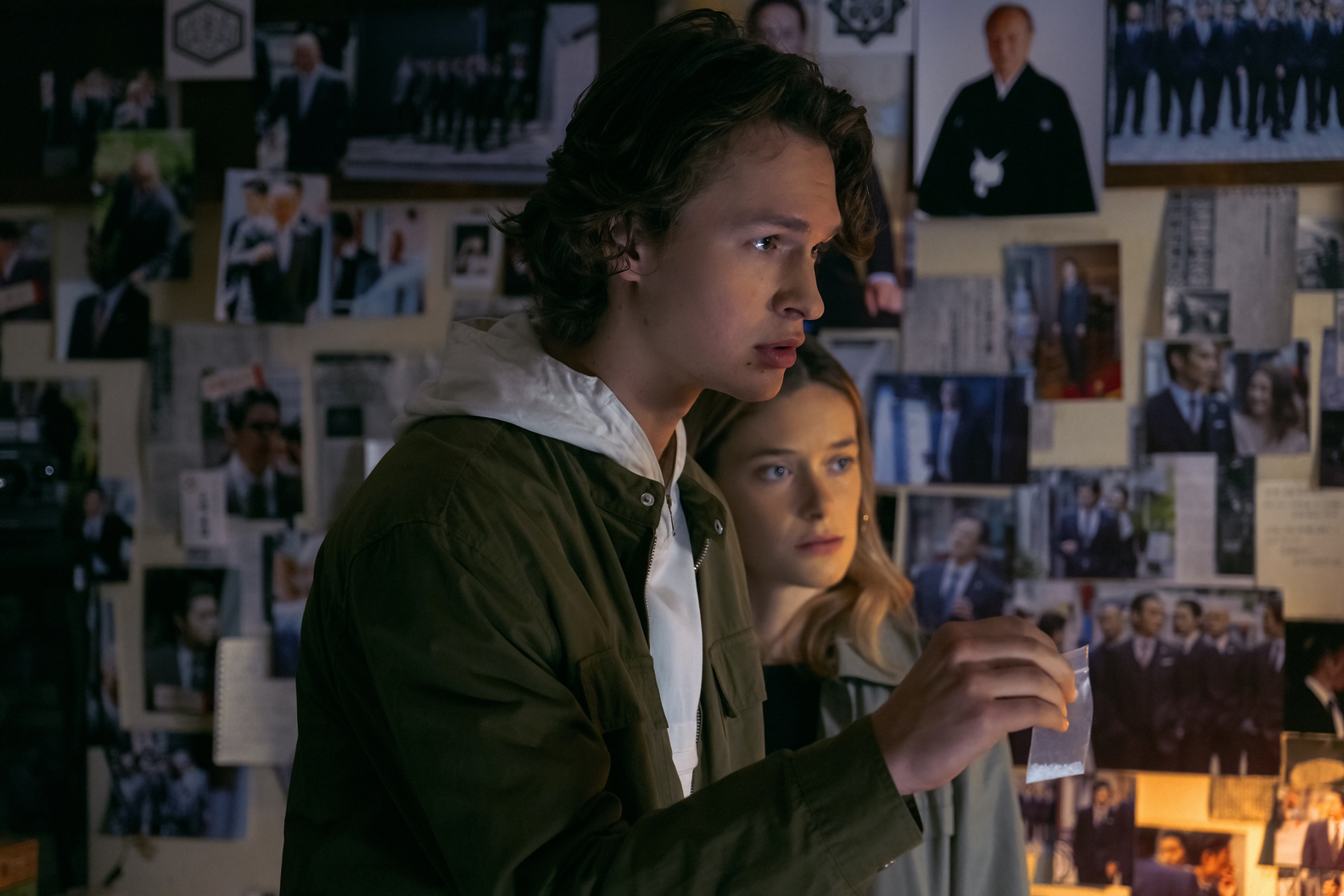