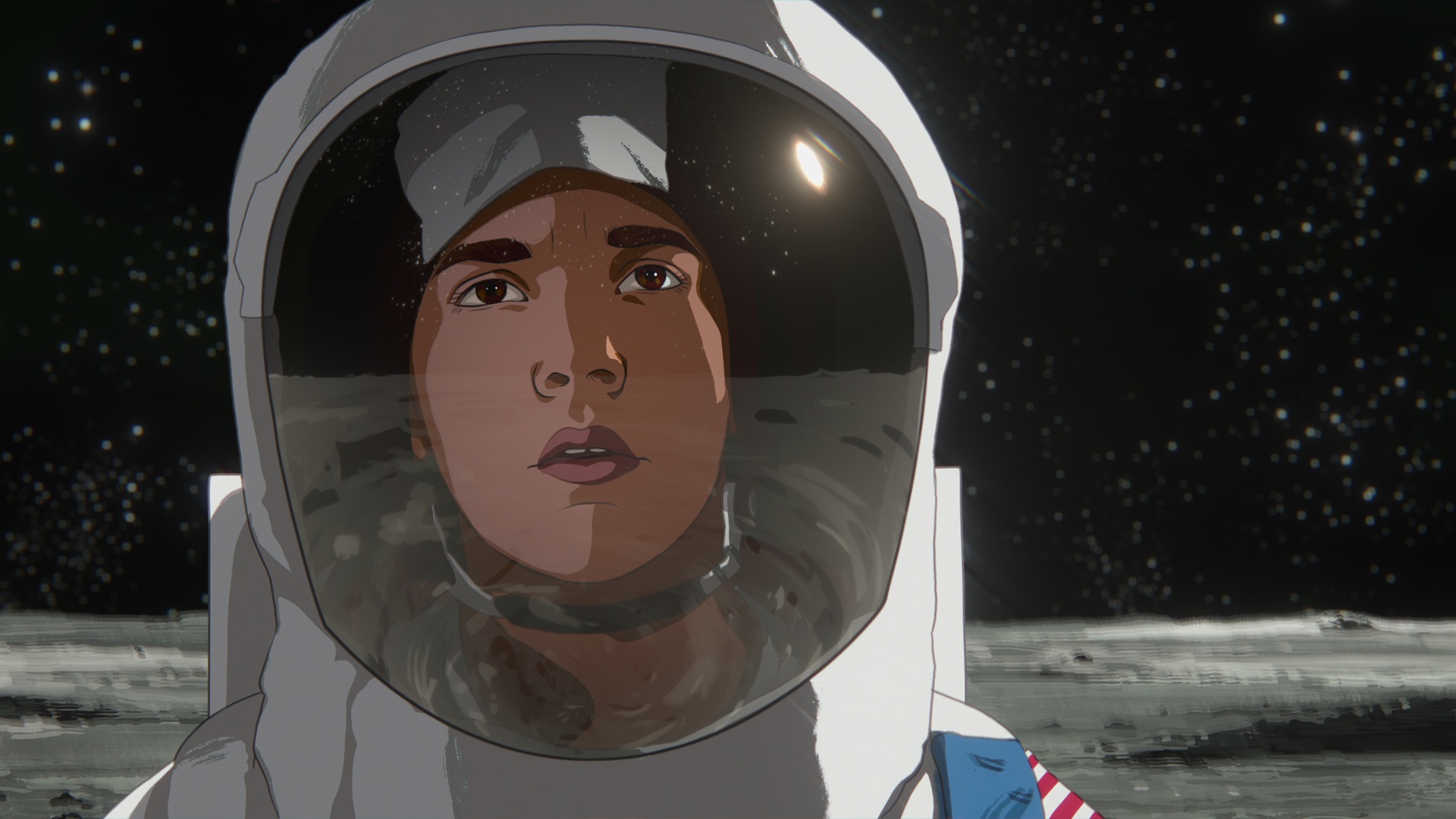 Apollo 10 1/2 stars Milo Coy as Stanley, a 4th grader at Ed White Elementary School in 1968 Texas. Jack Black co-stars as Grown Up Stan, the narrator who reflects about his late 60s upbringing and a fantastical trip to the moon. The storyline examines the cultural norms of the time as neighbor kids adapt to a changing world. The 98-minute film features over 40 needle-drop tunes, courtesy of music supervisors Michael Higham (Captain Phillips) and Randall Poster (No Time to Die). Here’s every song in Apollo 10 1/2. 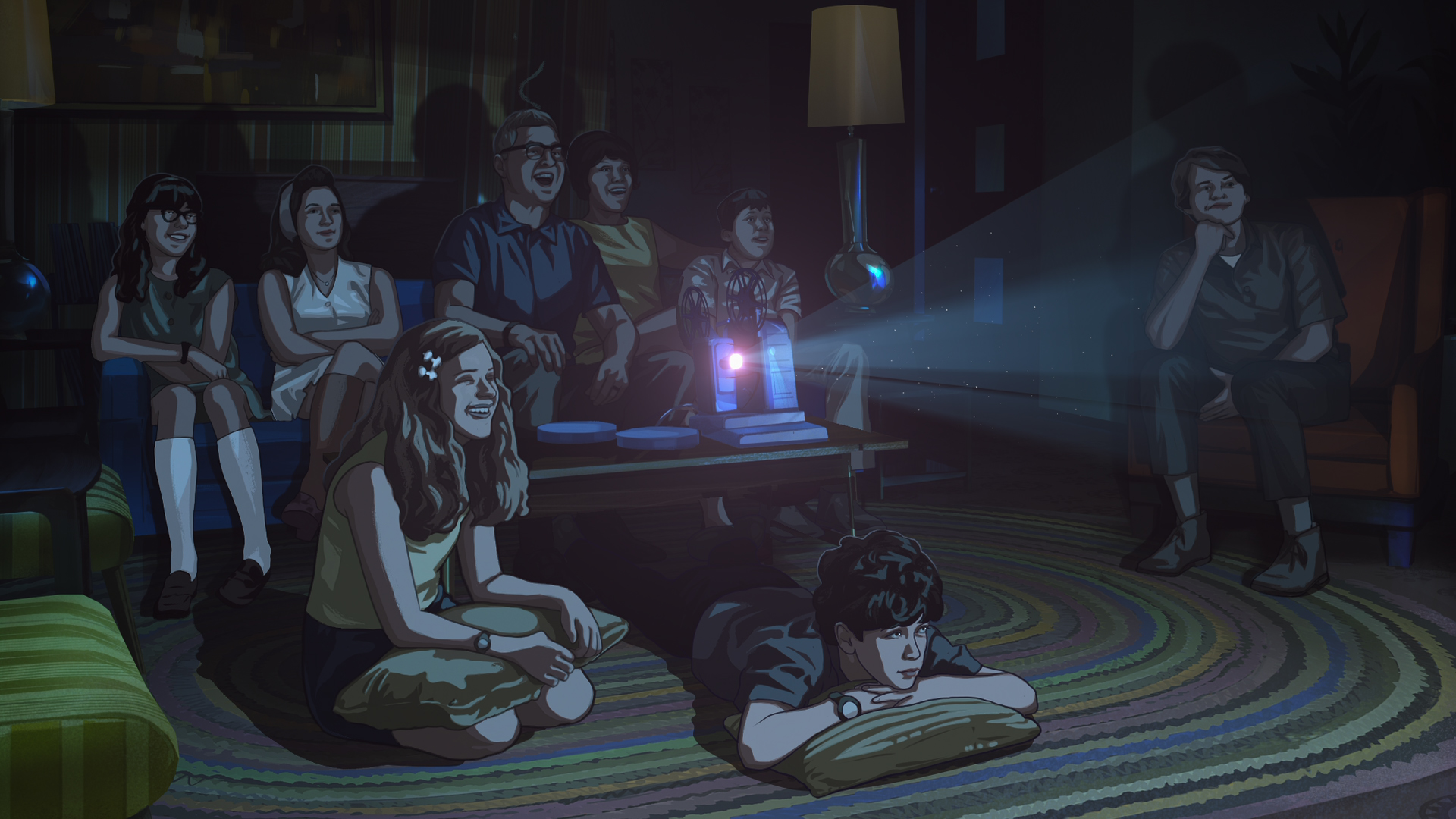 Read More at VV — Soundtracks of Cinema: ‘School of Rock’