Soundtracks of Cinema: ‘School of Rock’ 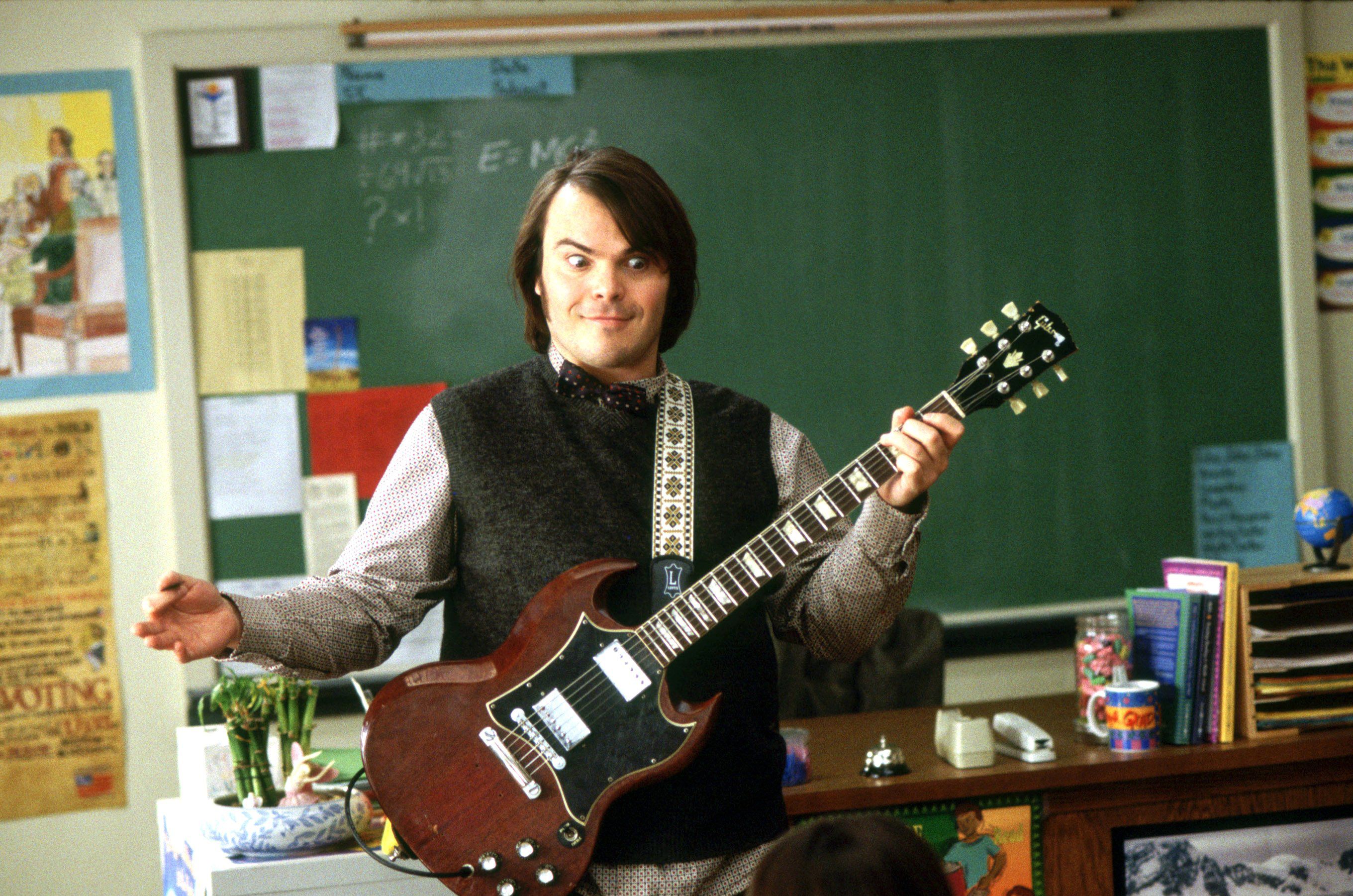 The School of Rock soundtrack includes music by The Clash, The Doors and Led Zeppelin. This info article contains spoilers and song details for Richard Linklater’s 2003 movie. Visit the Soundtracks of Cinema section for more Vague Visages music guides.

Written by Mike White (The White Lotus) and directed by Richard Linklater (Dazed and Confused), School of Rock stars Tenacious D’s Jack Black as Dewey Finn. The out-of-work guitarist pretends to be a substitute teacher at the prestigious Horace Green Prep, and subsequently educates his students about the history of rock music. Dewey forms a band that could theoretically defeat his former group at an upcoming competition, but only if his plan isn’t thwarted by a stern principal (Joan Cusack as Rosalie Mullins). Supervised by Randall Poster (The Queen’s Gambit), the School of Rock soundtrack features dozens of classic rock hits. Here’s a breakdown of every song.

School of Rock Soundtrack: Every Song in the 2003 Movie 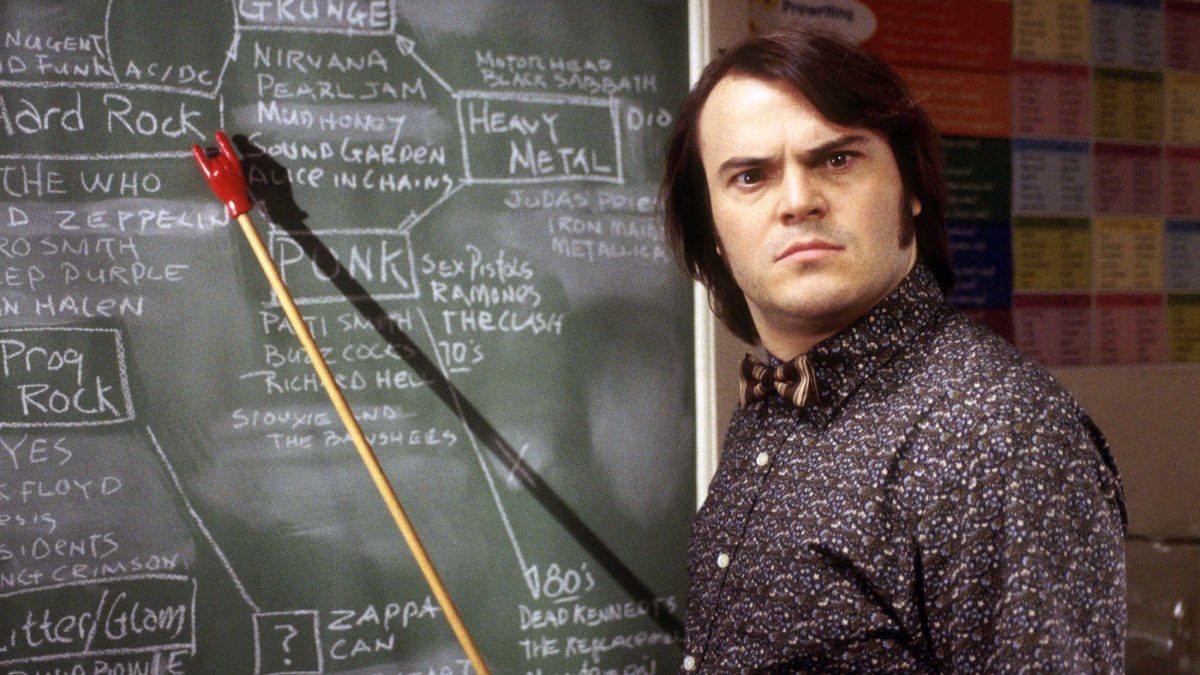