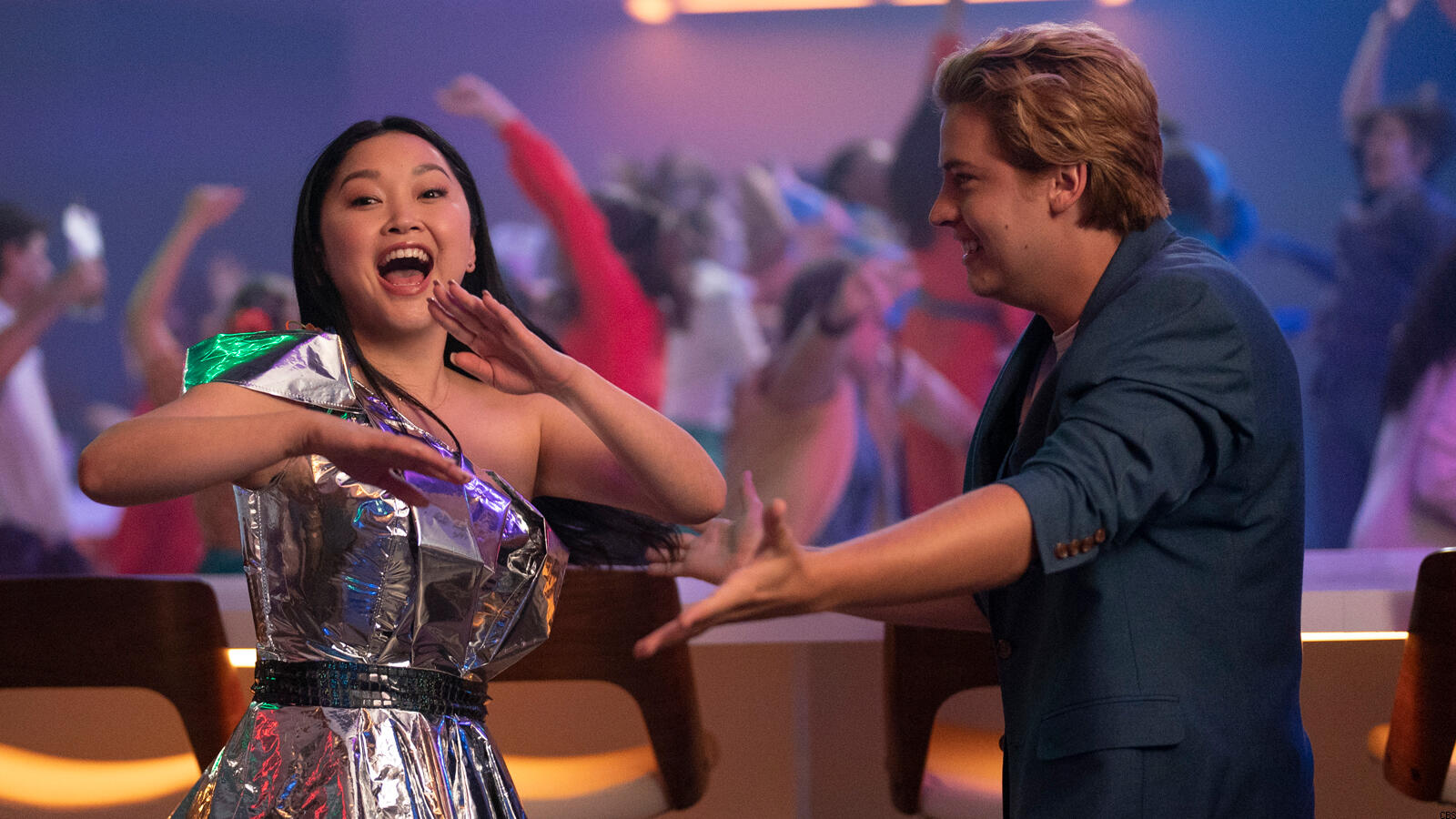 Moonshot stars Cole Sprouse as Walt, a collegiate barista who dreams of joining a student space program in the year 2049. Lana Condor co-stars as Sophie, a wealthy student who plans to visit her boyfriend and family on Mars. The storyline follows Walt as he sneaks onto a space craft and inadvertently becomes a celebrity on Earth, all the while developing a bond with Sophie. Composer David Boman (Wyrm) scored the 104-minute film; music supervisor Susan Jacobs (Silver Linings Playbook) handled the mainstream tunes. Here’s every featured song in Moonshot.

Moonshot Soundtrack: Every Song in the 2022 HBO Max Movie