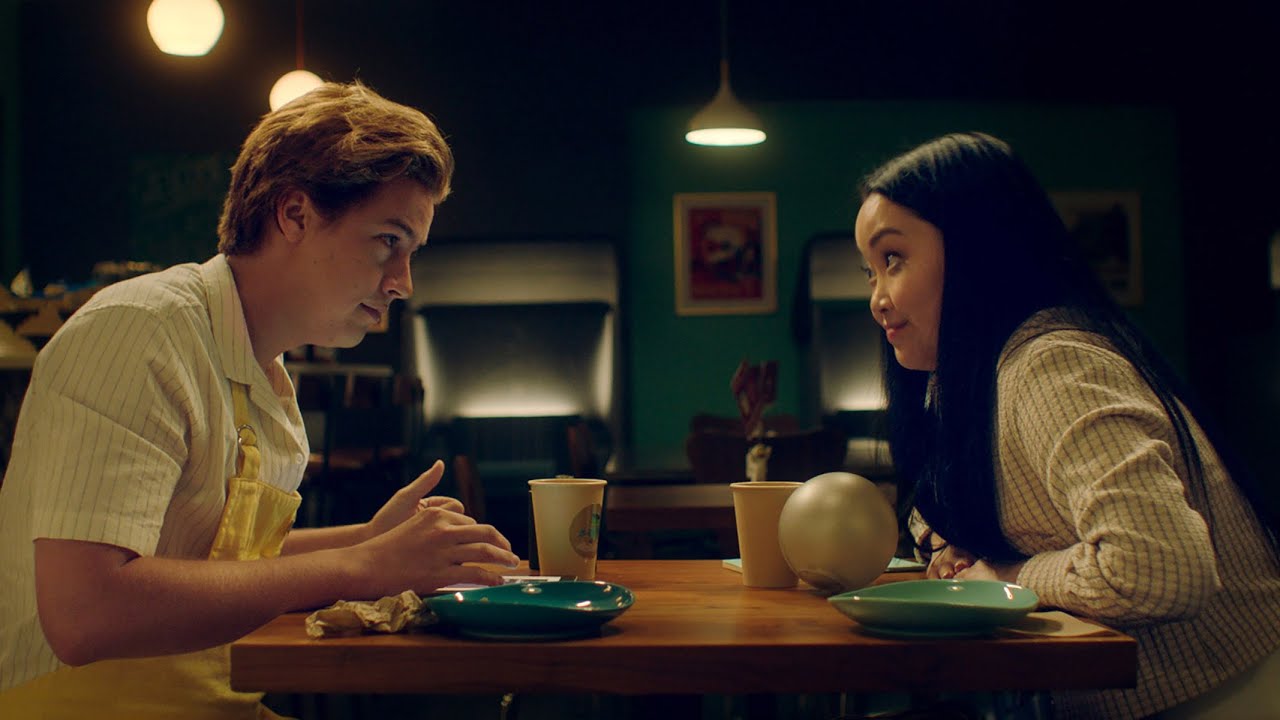 Moonshot follows two college students in the year 2049. Walt, a barista, hopes to join a space program after being rejected several times. Sophie, an eco reconstruction expert, intends to reunite with her boyfriend on Mars. When Walt sneaks onto a Kovi Industries craft, he’s forced to explain himself to fellow passengers while becoming a social media phenomenon. Here’s every main performer and character in Moonshot.

Character Profile: An easy-going college student. He dreams of an idealized romance with a female astronaut that he met at a college party. Walt obsesses about the Kovi Industries Student Mars Program and manages to sneak onto a craft.

Character Profile: An eco reconstruction expert whose orb is broken by Walt at a party. She is afraid of flying and dances to relieve tension. Sophie develops a friendship with Walt while reflecting about her romantic relationship with a well-to-do student named Calvin.

Character Profile: Sophie’s boyfriend. He is a terraforming expert who plans to return to Earth in nine months. Calvin spends time with his family on Mars and wonders about Walt’s motivations.

Character Profile: An astrophysics major. She bonds with Walt at a party and then leaves for Mars the next day. Ginny doesn’t fully understand the intentions of Sprouse’s character.

Read More at VV — Know the Cast: ‘The Fallout’

Character Profile: Calvin’s mother. She helped raised Sophie after a familial tragedy. Jan provides emotional support to Condor’s character and tells her that she is “allowed to change.”

Character Profile: A Kovi Industries astronaut. She has a high IQ and loves to dance. Captain Tarter keeps a close eye on Walt when he sneaks onto a Kovi Industries craft.

Character Profile: The head of Kovi Industries. He secretly tracks Walt’s progress and leaks footage that makes him a social media star. Leon allows the stowaway to remain on the craft for promotional purposes.