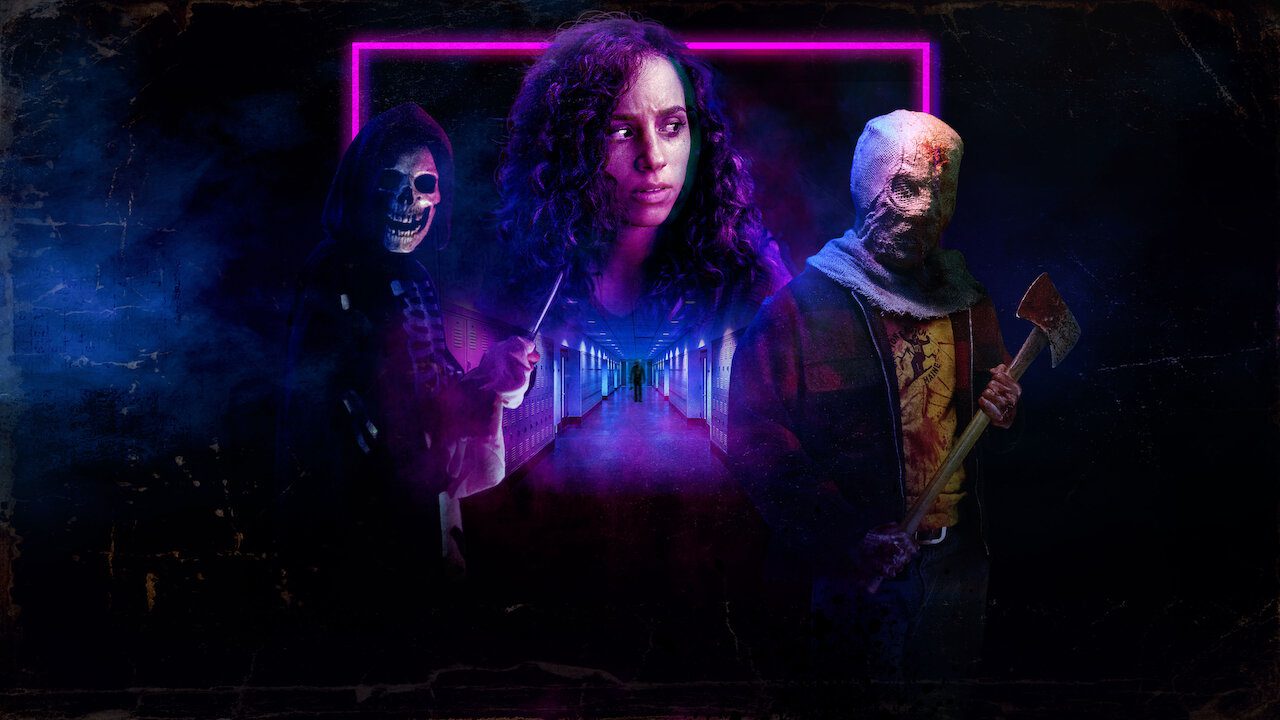 In 1994, my brother Dusty returned home to Barnesville, Minnesota after serving in the U.S. Navy. He told me stories about traveling around the world, and about musical acts that he learned about (such as No Doubt) while stationed in Concord, California — just around the bend from San Francisco. Nearly three decades later, I can still remember Dusty’s red case full of cassette tapes and the excitement I felt upon learning about Pearl Jam, Soundgarden, Red Hot Chili Peppers and other bands. The soundtrack for Fear Street Part One: 1994 takes me back to that formative experience as a 14-year-old, and will undoubtedly inspire a new generation to explore the discography of mid-90s alt rock legends. Here’s a Soundtracks of Cinema breakdown of every featured song in Leigh Janiak’s Netflix film.

Fear Street Part One: 1994 Soundtrack: Every Song in the 2021 Netflix Movie 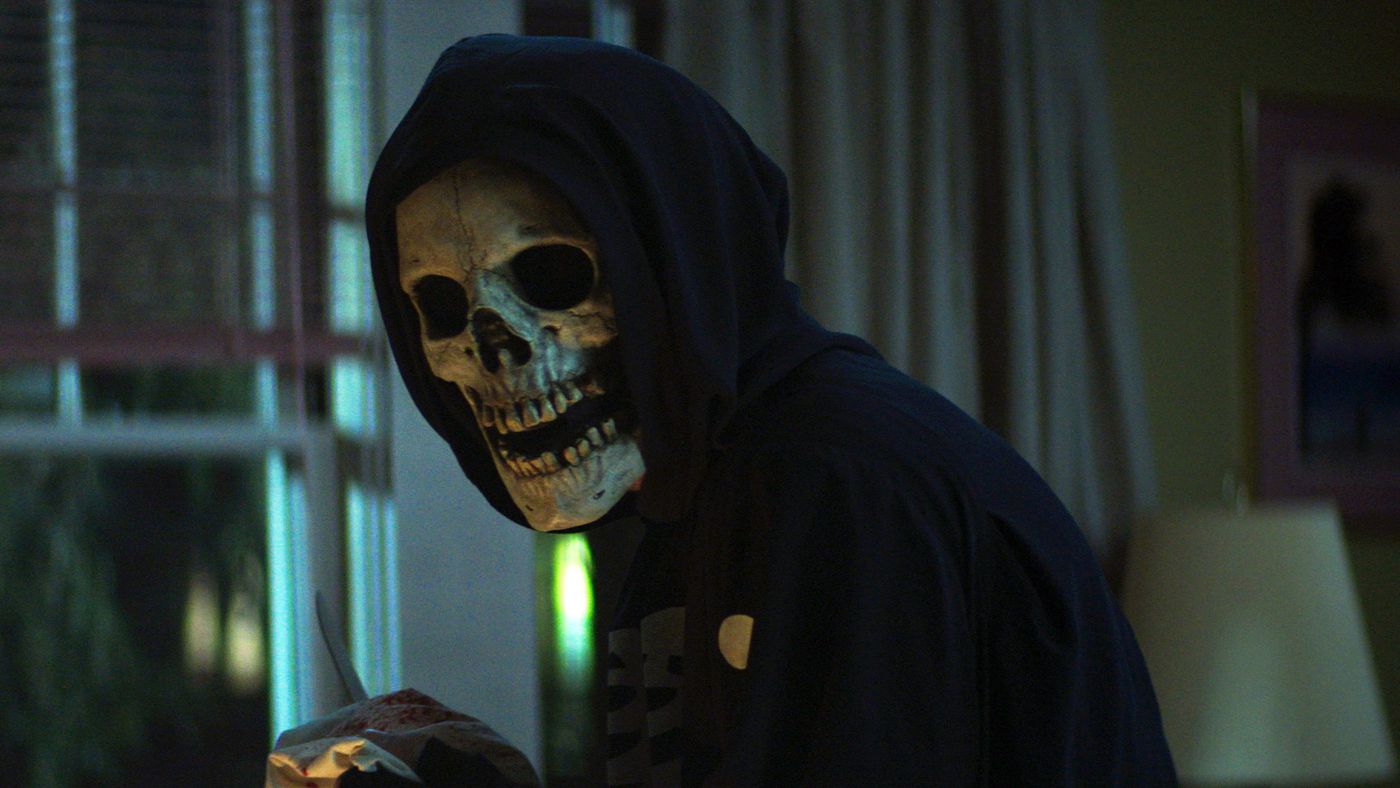