Know the Cast: ‘The Village’ 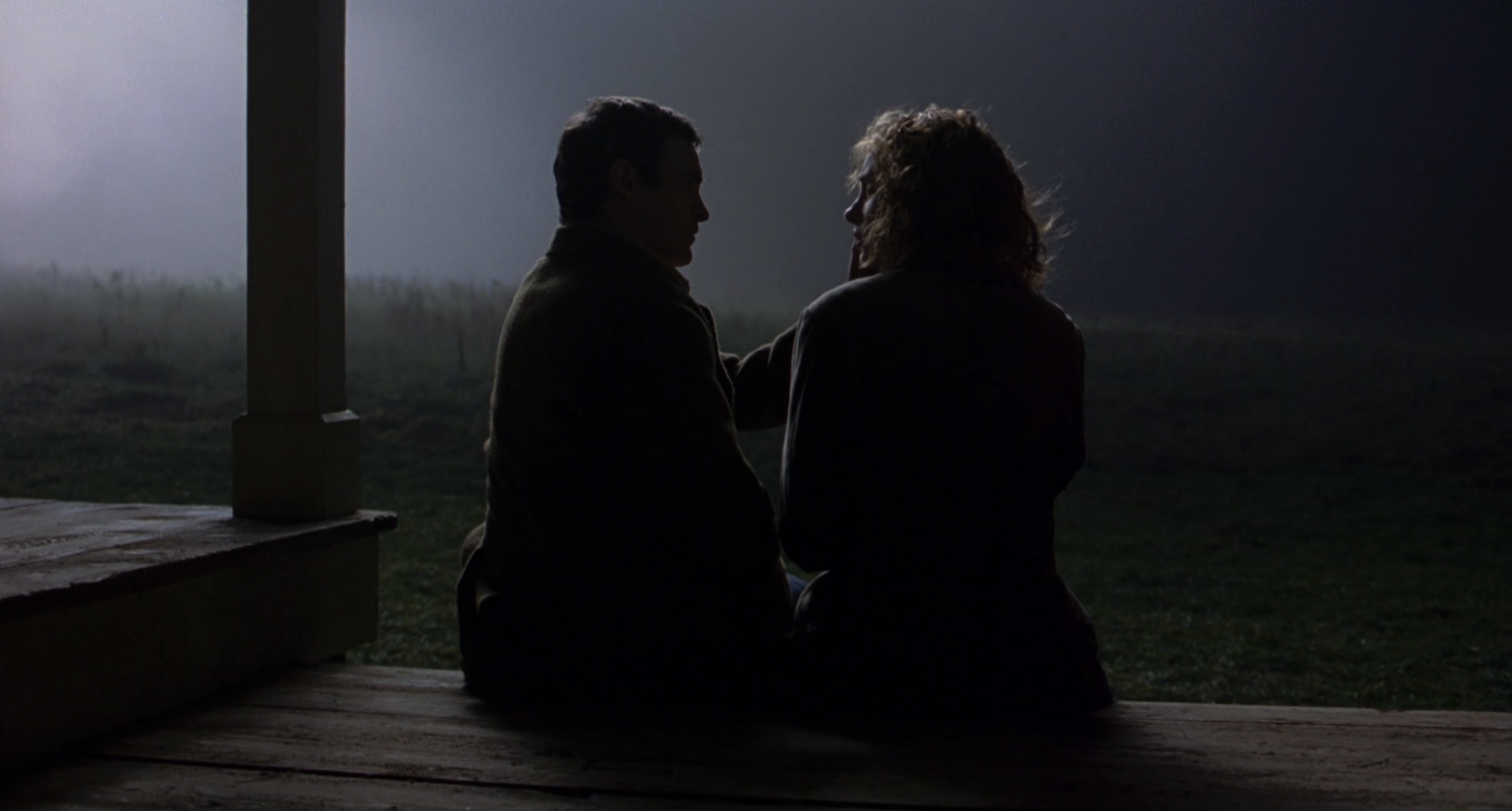 The Village stars Bryce Dallas Howard as a blind woman, Ivy, who investigates the woods surrounding her idealistic commune. In 2004, I remember being disappointed by the final act twist, probably because I viewed the revelation as the proper “ending” and thus conveniently ignored what transpires in the final minutes. After re-watching the film 17 years later, the romantic aspects stand out, specifically the warm and supportive relationship between Ivy and Joaquin Phoenix’s Lucius Hunt. Here’s a Know the Cast breakdown of all the main players in The Village, a film that appears cold on the surface but succeeds with its low-key central love story and thematic explorations of grief. 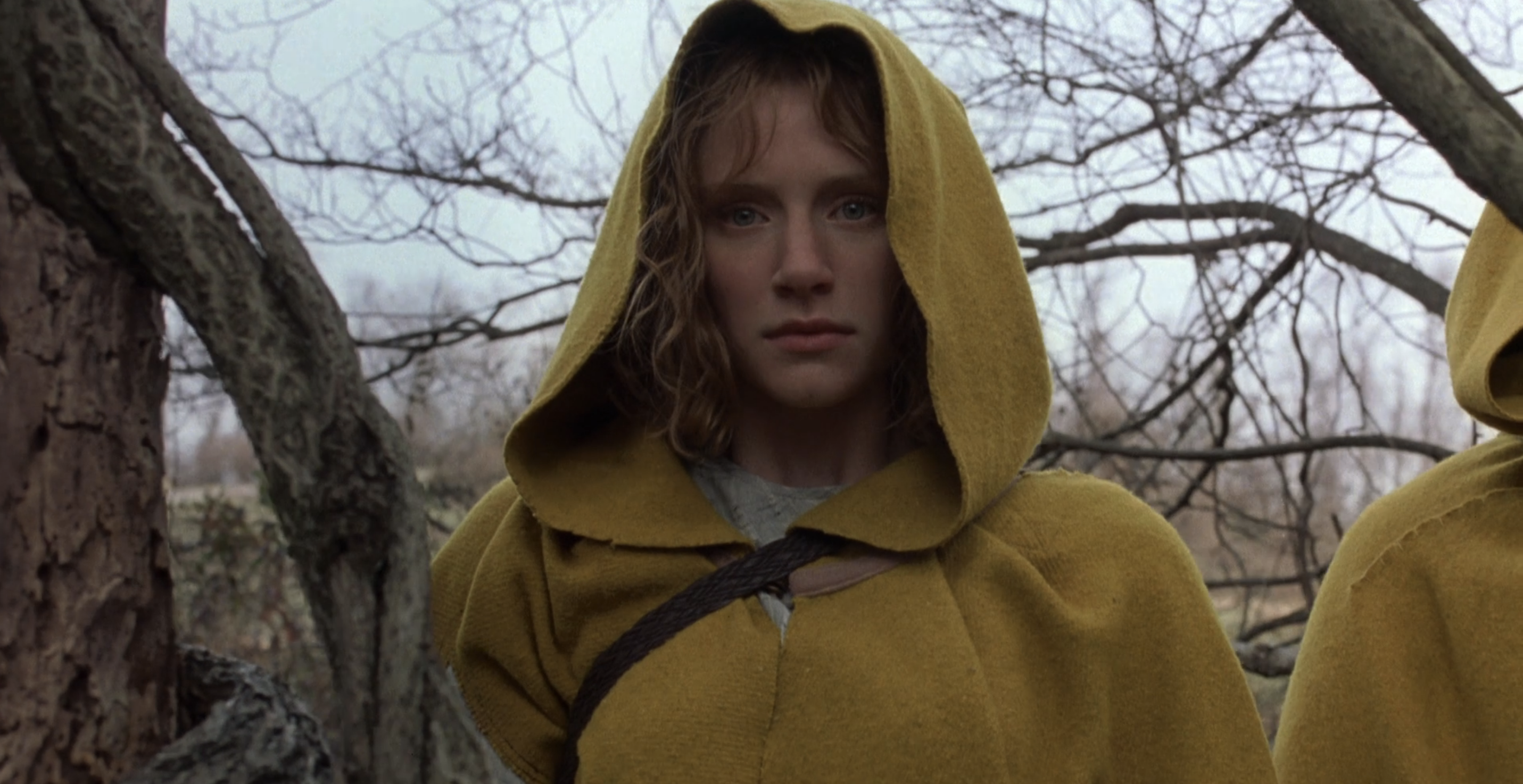 Character Profile: A blind villager who can sense color in people. She leads a mission to find medicine for her fiancée Lucius, who is stabbed by a jealous local. Ivy learns from her father that “Those We Don’t Speak Of” are actually villagers who conspire to protect the community’s secrets. Character Profile: A villager who intends to explore the woods outside Covington. He develops a romance with Ivy but gets stabbed by Noah – a moment that director Leigh Janiak references in Fear Street: Part One – 1994.

Phoenix’s Resume: Commodus in Gladiator, Johnny Cash in Walk the Line, Freddie Quell in The Master, Theodore in Her, Arthur Fleck in Joker 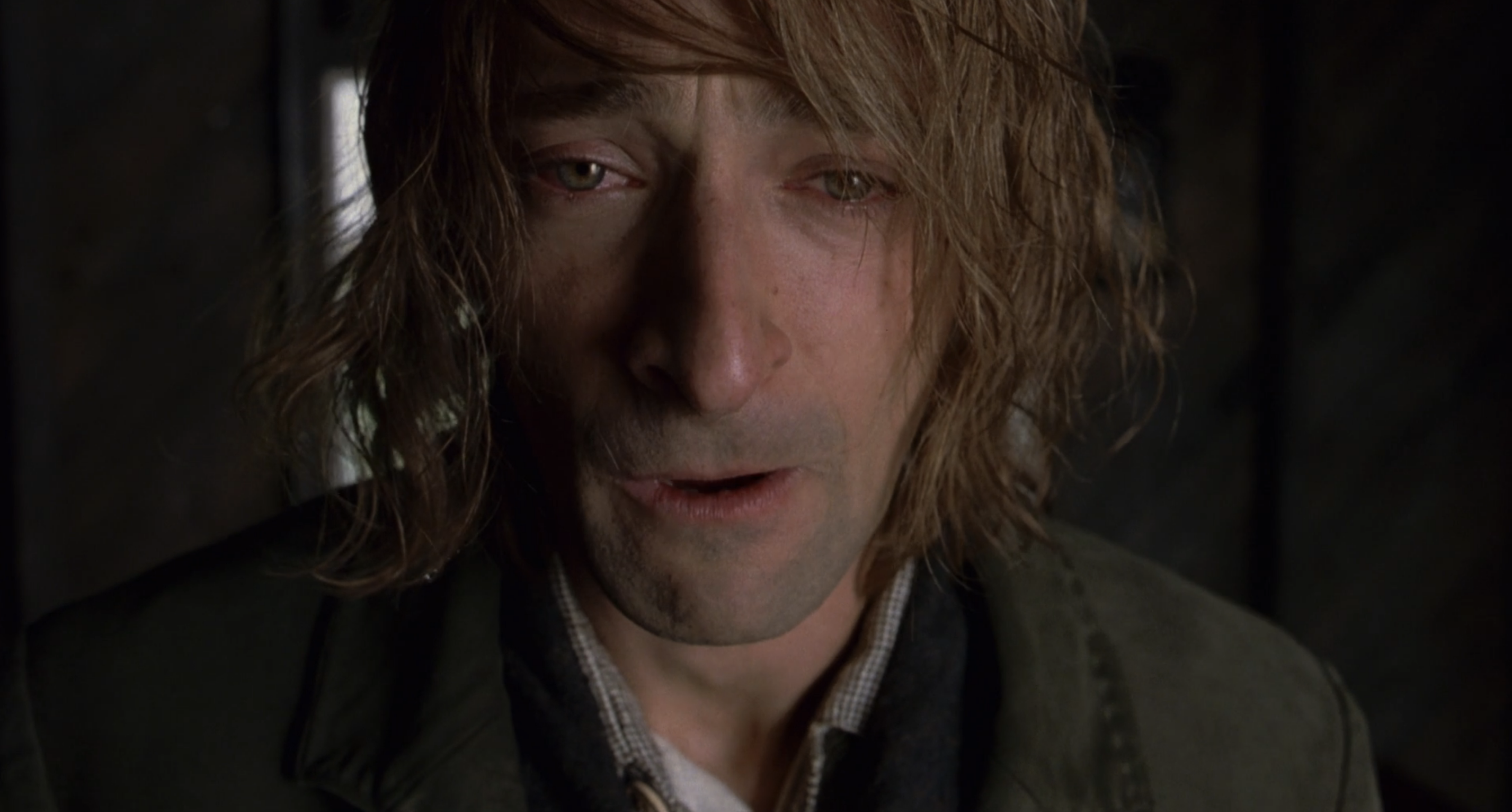 Character Profile: A mentally-challenged local who stabs Lucius out of jealousy. He later finds a mask while detained and terrorizes Ivy in the woods.

Brody’s Resume: Wladyslaw Szpilman in The Pianist, Jack Starks in The Jacket, Salvador Dalí in Midnight in Paris, Dmitri in The Grand Budapest Hotel, Luca Changretta in Peaky Blinders 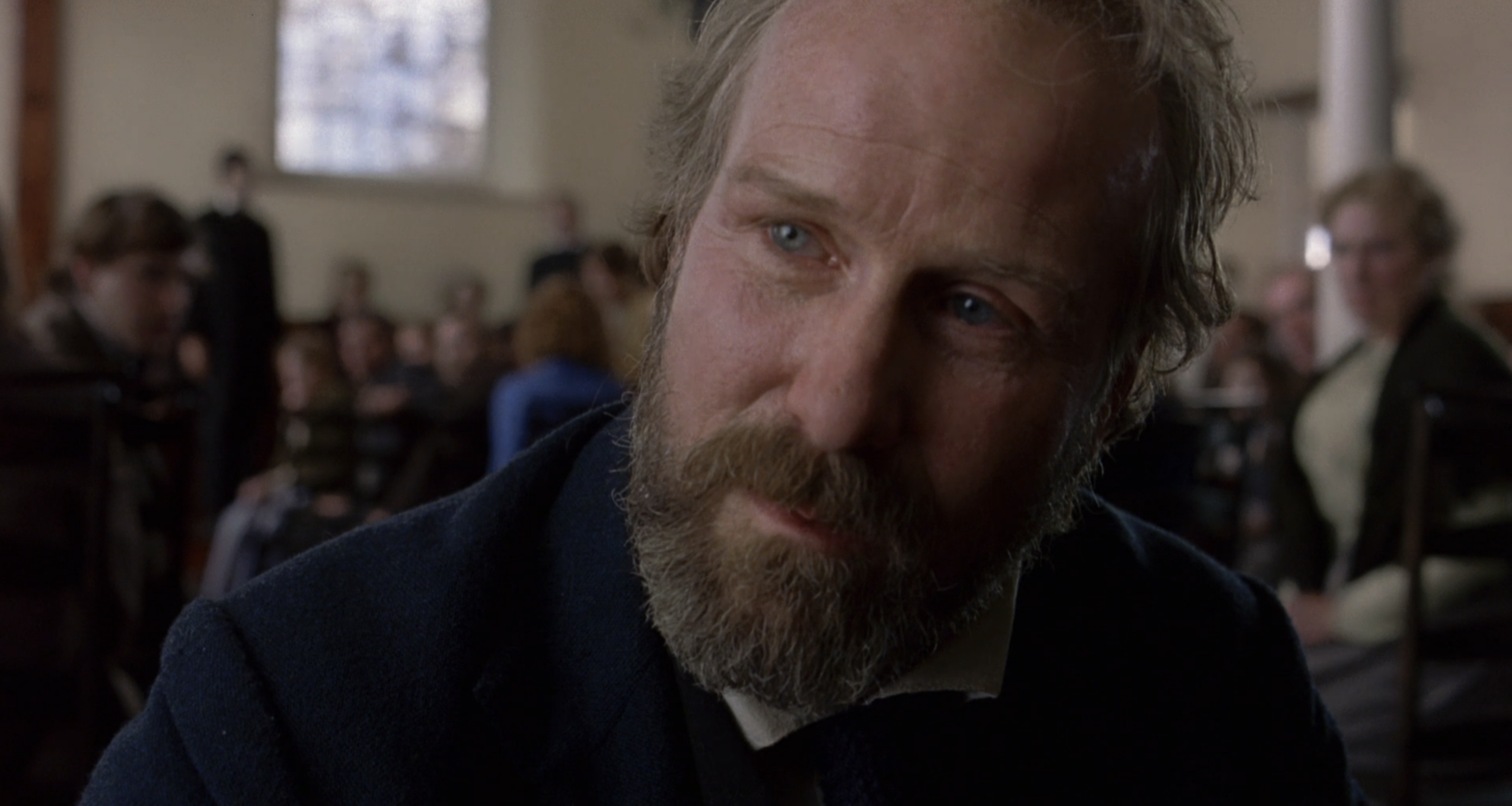 Character Profile: Ivy’s father, the son of a wealthy local. In the past, he taught history at the University of Pennsylvania and founded Covington after meeting people at a grief counseling clinic. Edward informs Ivy about the village’s secrets, and has romantic feelings for Alice. 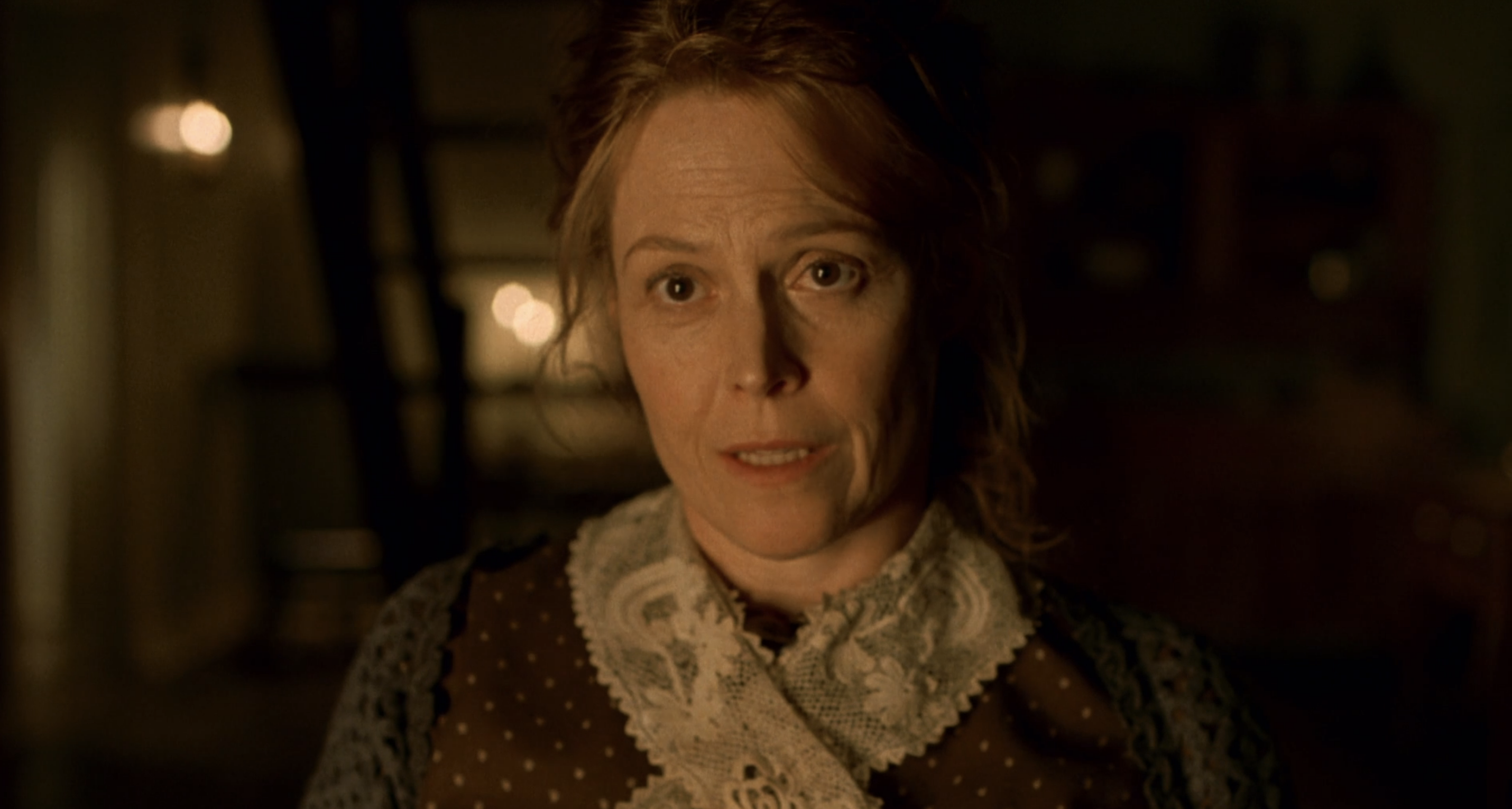 Character Profile: Edward’s love interest who is adamant about protecting the village’s secrets.

Weaver’s Resume: Ripley in Alien, Dana Barrett in Ghostbusters, Dian Fossey in Gorillas in the Mist, Dr. Grace Augustine in Avatar, The Director in The Cabin in the Woods 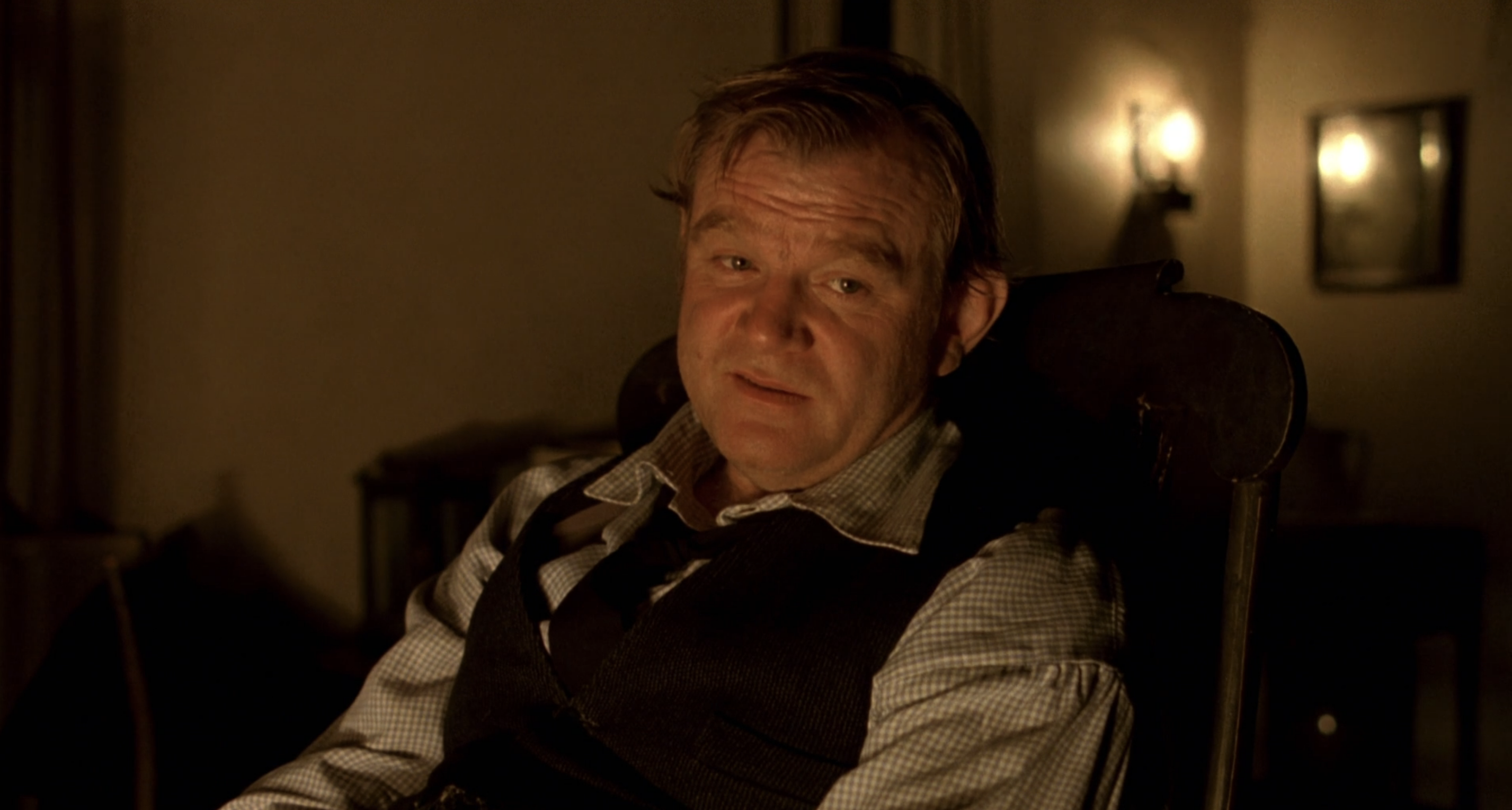 Character Profile: A cynical villager who believes that sorrow can smell him.

Gleeson’s Resume: Hamish in Braveheart, Stobrod Thewes in Cold Mountain, Ken in In Bruges, Gerry Boyle in The Guard, Father James in Calvary 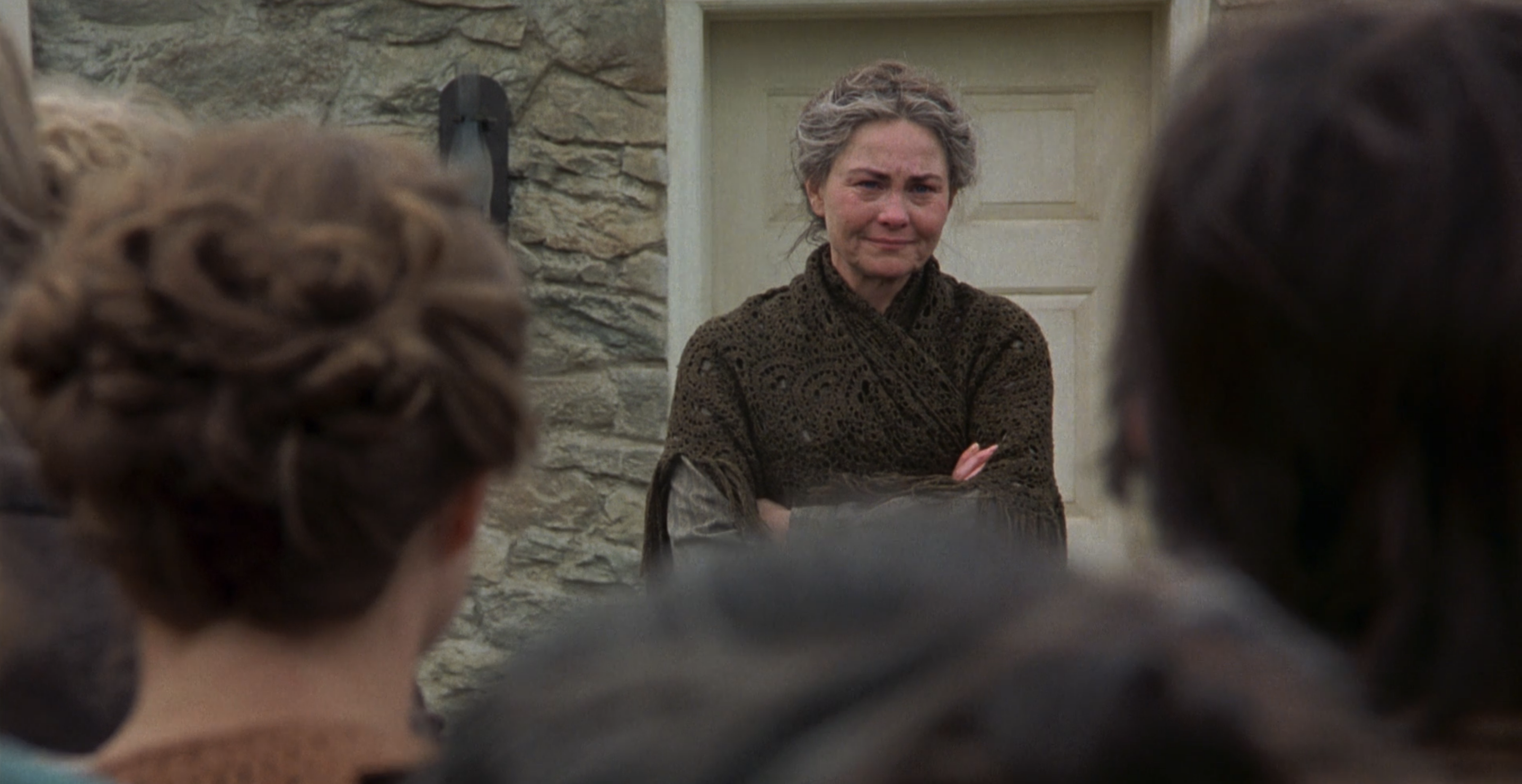 Character Profile: A Covington local whose sister was murdered in the past. 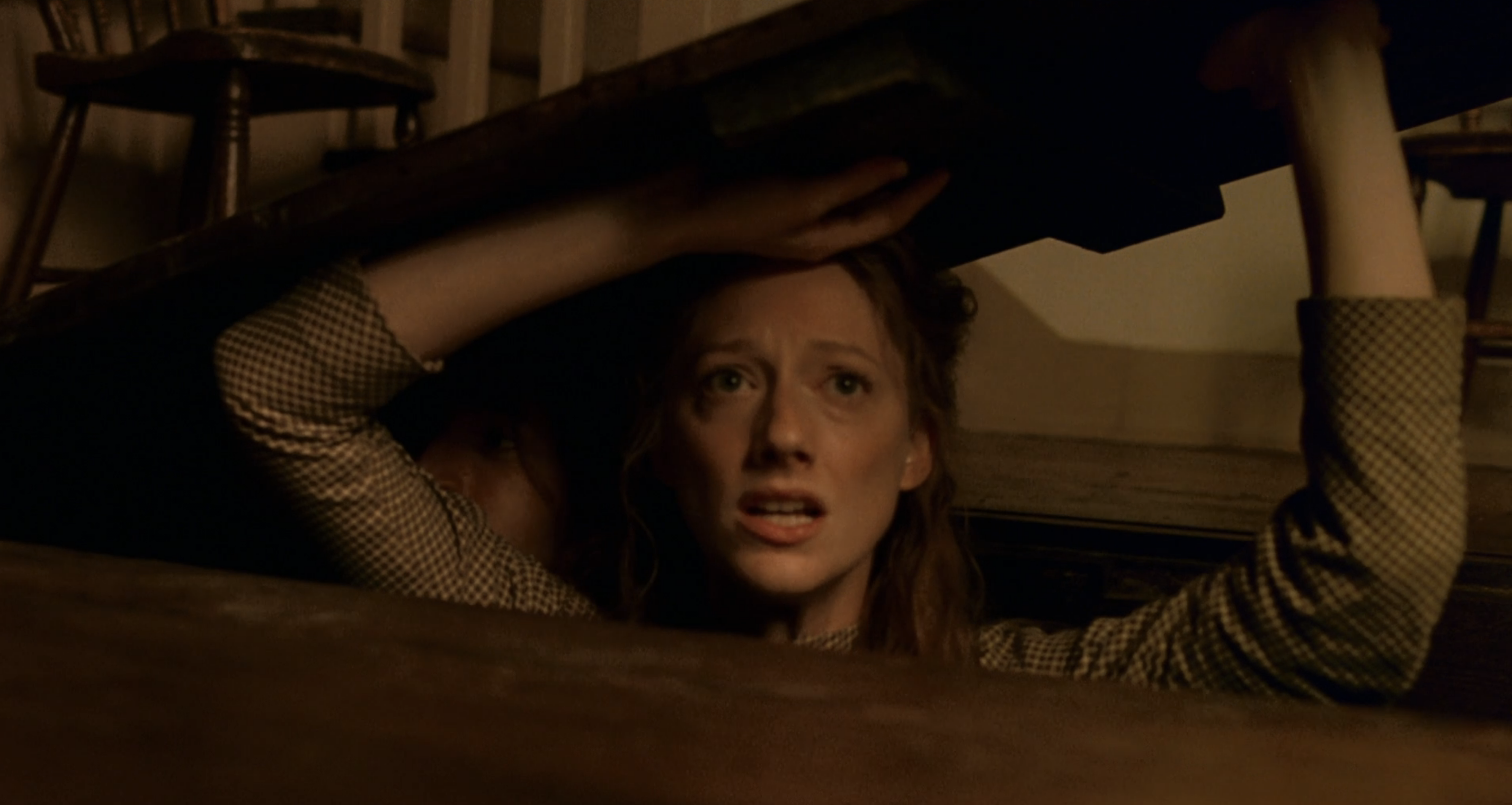 Character Profile: Ivy’s older sister who becomes engaged to Christop after being rejected by Lucius. 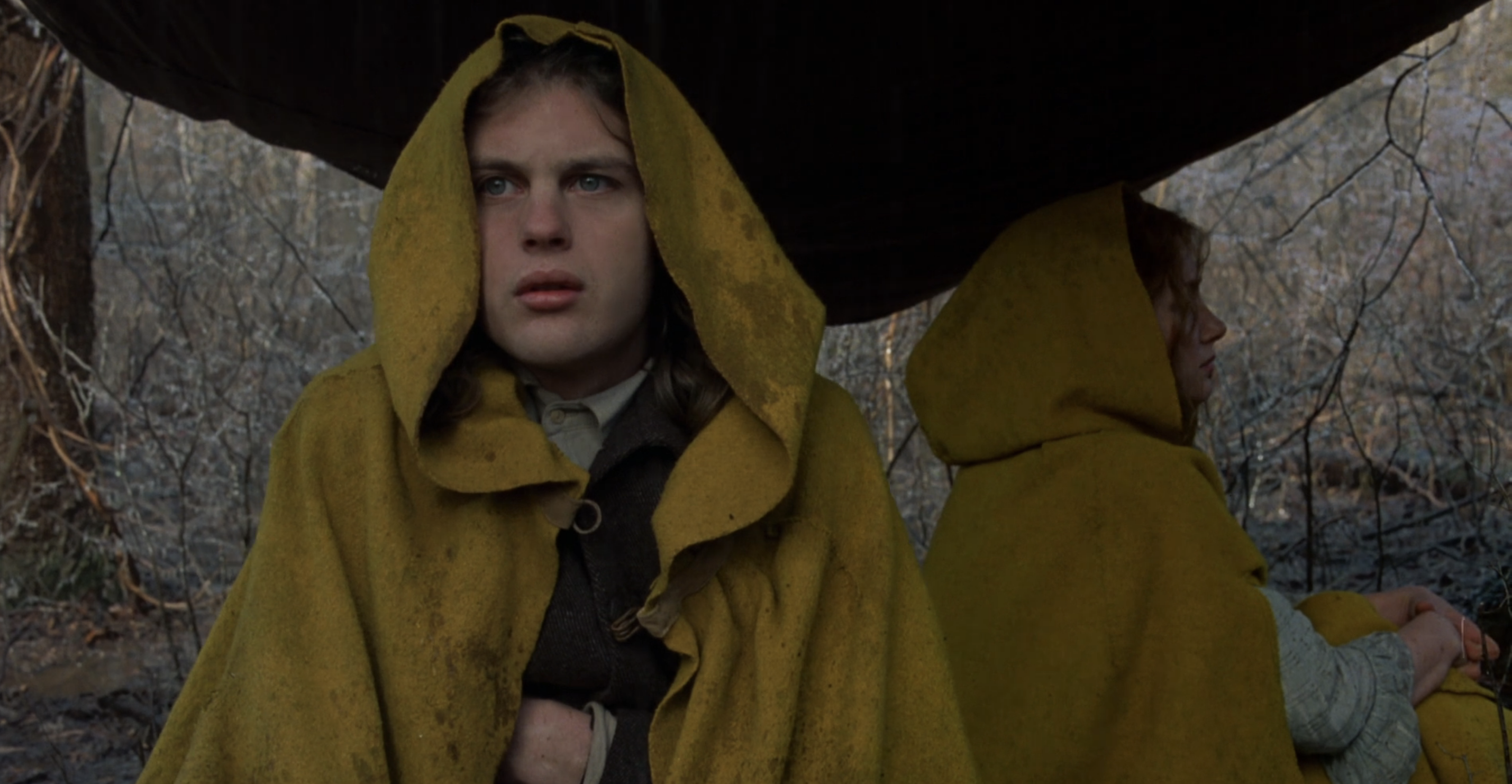 Character Profile: Ivy’s travel partner who initially shows more bravery than Christop but then retreats back to the village. 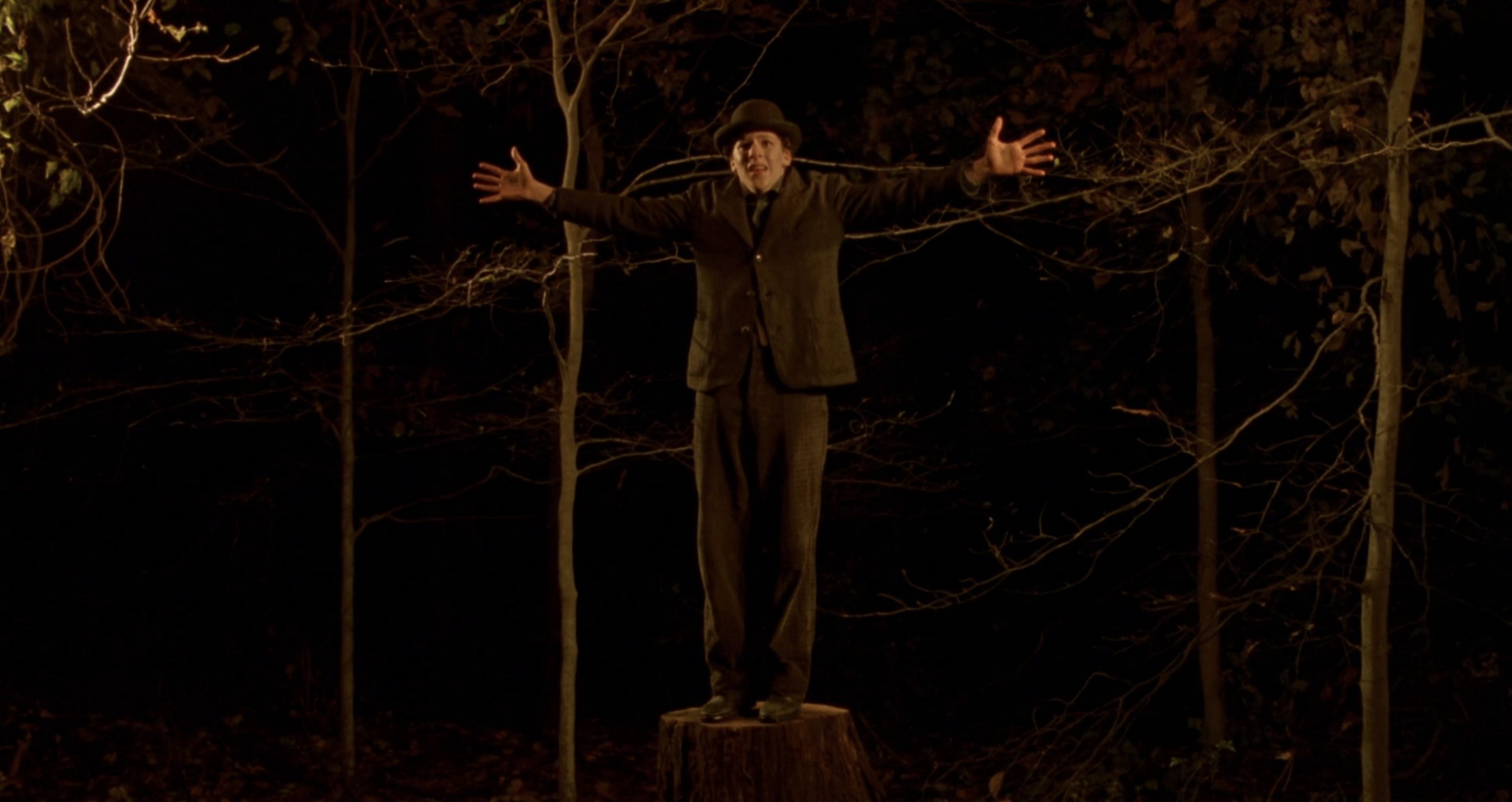 Character Profile: A villager who stands atop a tree stump at the beginning of the film.

Eisenberg’s Resume: Walt Berkman in The Squid and the Whale, Columbus in Zombieland, Mark Zuckerberg in The Social Network, Simon in The Double, Lex Luthor in Zack Snyder’s Justice League 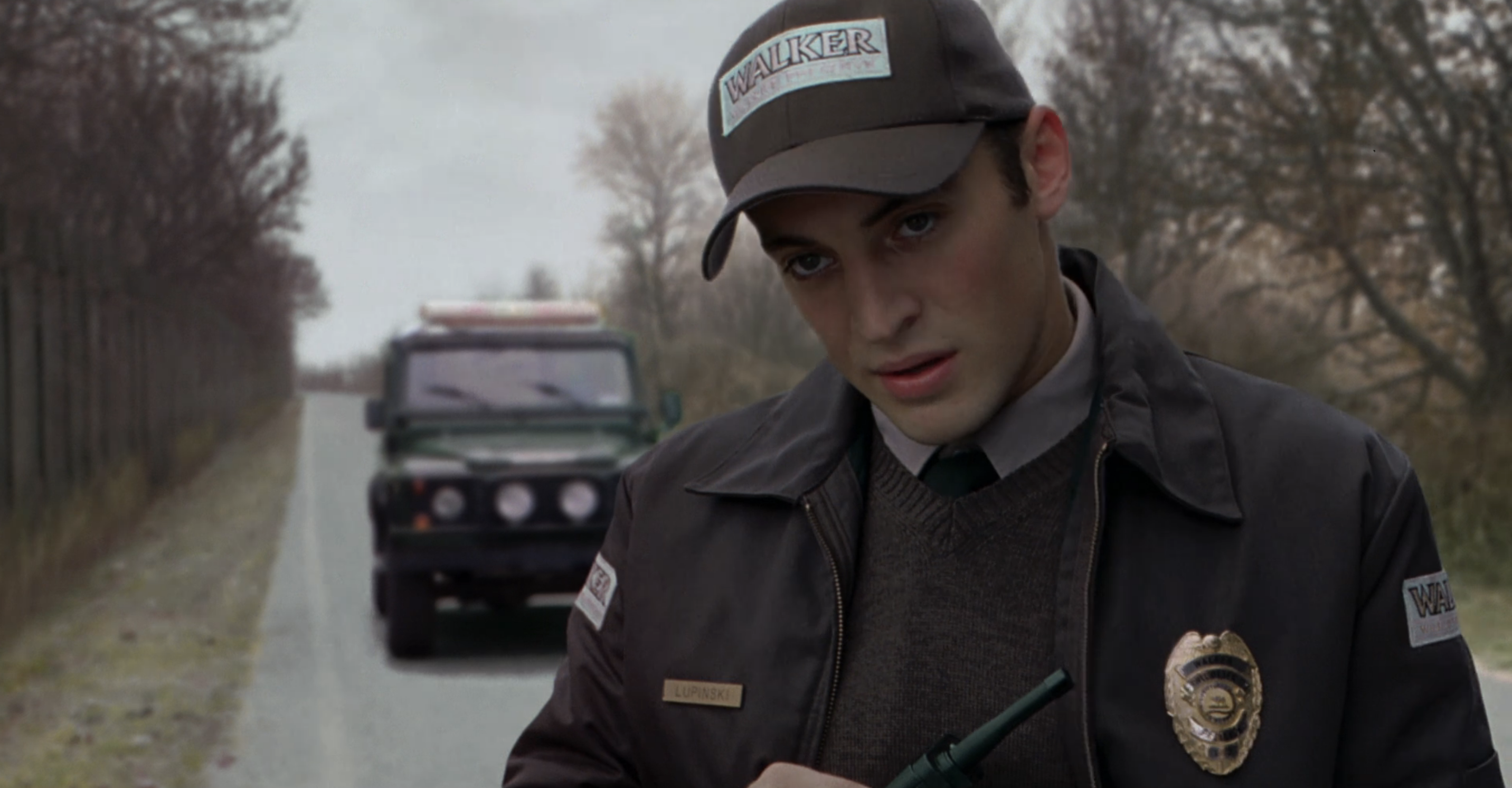 Character Profile: A park ranger who discovers Ivy and helps her find medicine for Lucius.

Hofheimer’s Resume: Smith in Black Hawk Down, Abe Drexler in Mad Men, Ben Grimes in 24: Legacy, Dennis Lambert in For All Mankind 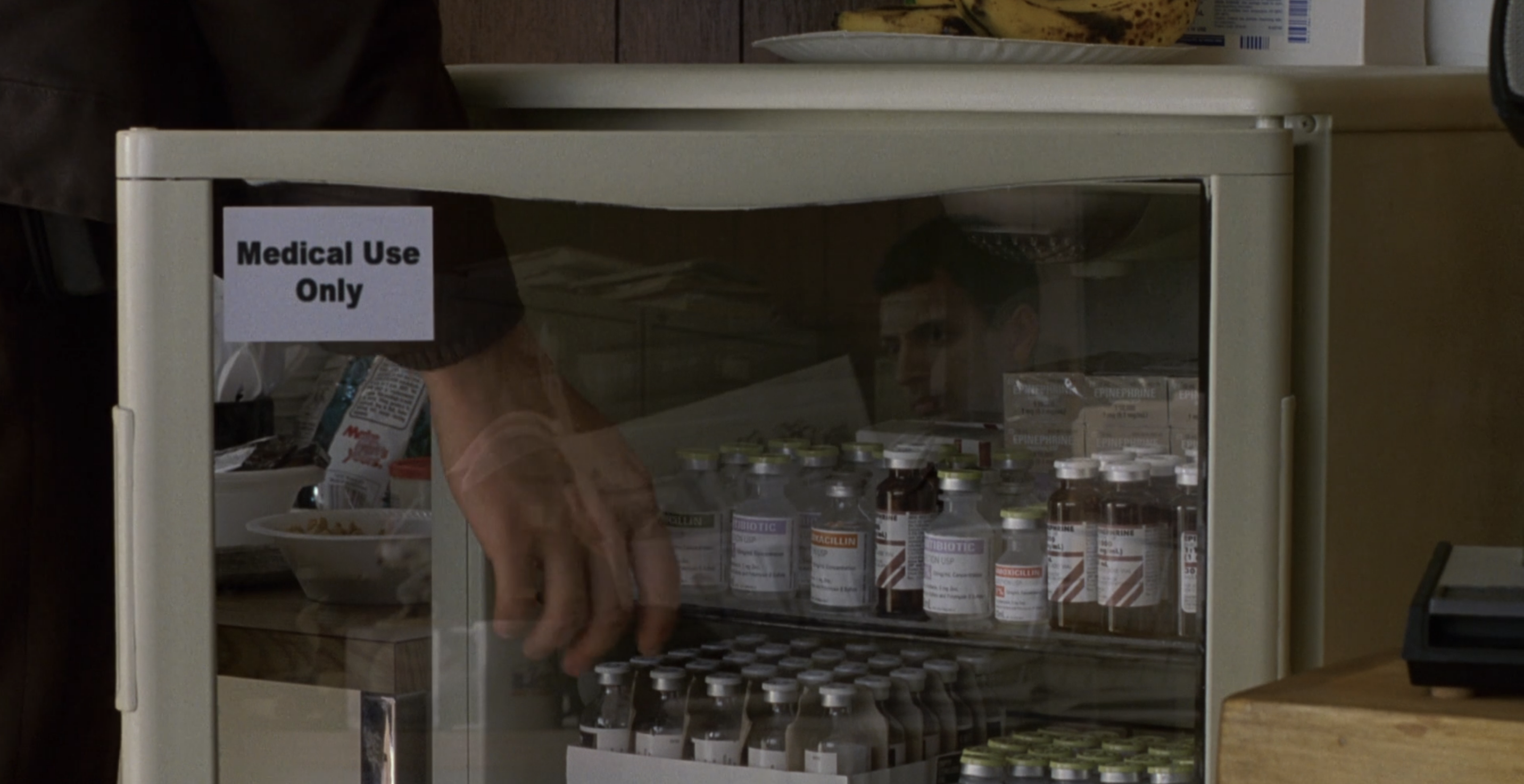 Character Profile: A park ranger who reads at his desk while Kevin takes medical supplies for Ivy. He speaks but is only seen through a reflection visual.