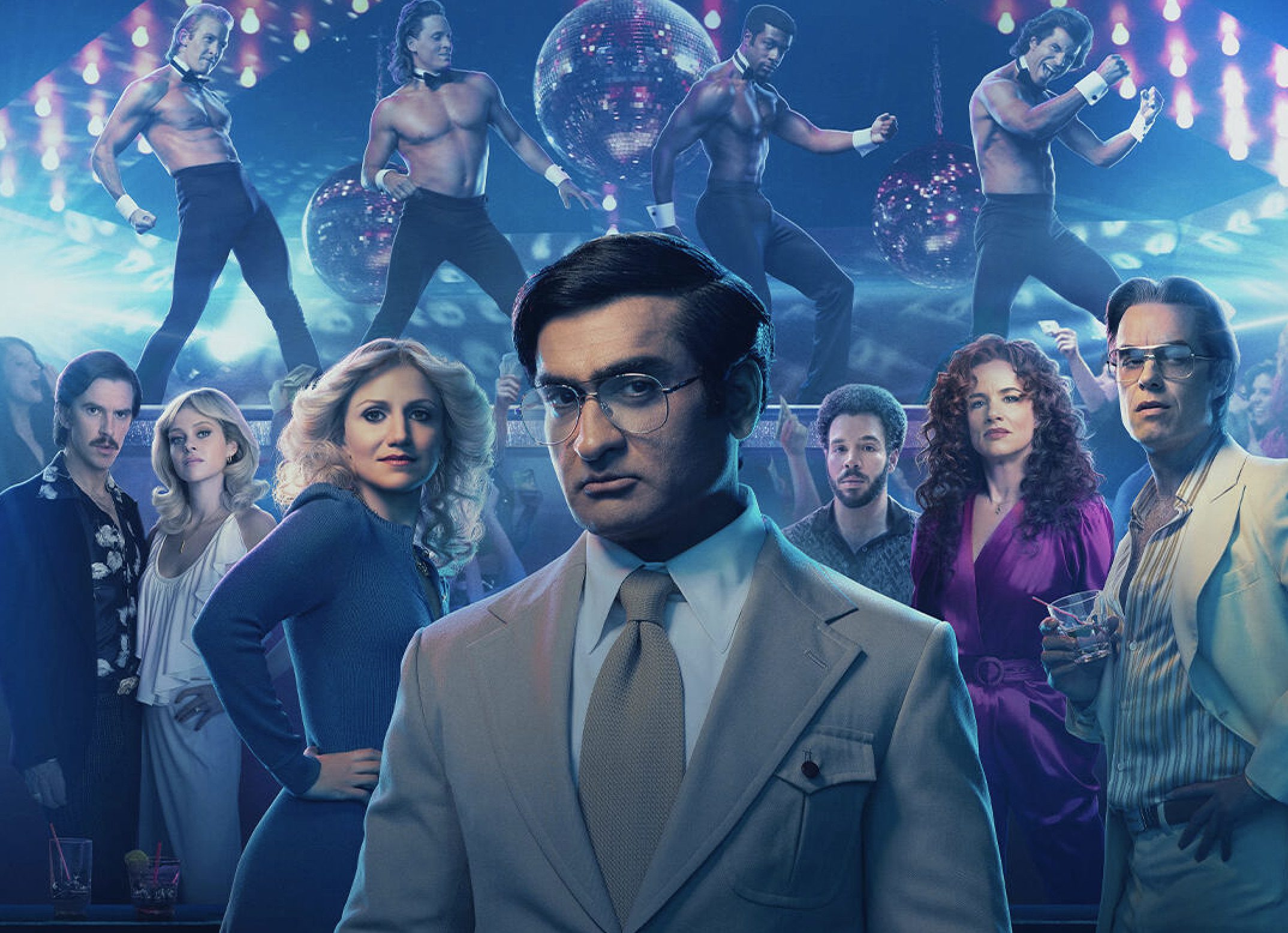 Welcome to Chippendales follows an Indian entrepreneur named Somen Banerjee. After founding a Los Angeles backgammon club, he creates a now-legendary entertainment franchise for women. The storyline explores all the behind the scenes chaos as Somen expands his Tinseltown network. Here’s every main actor and character in Welcome to Chippendales. 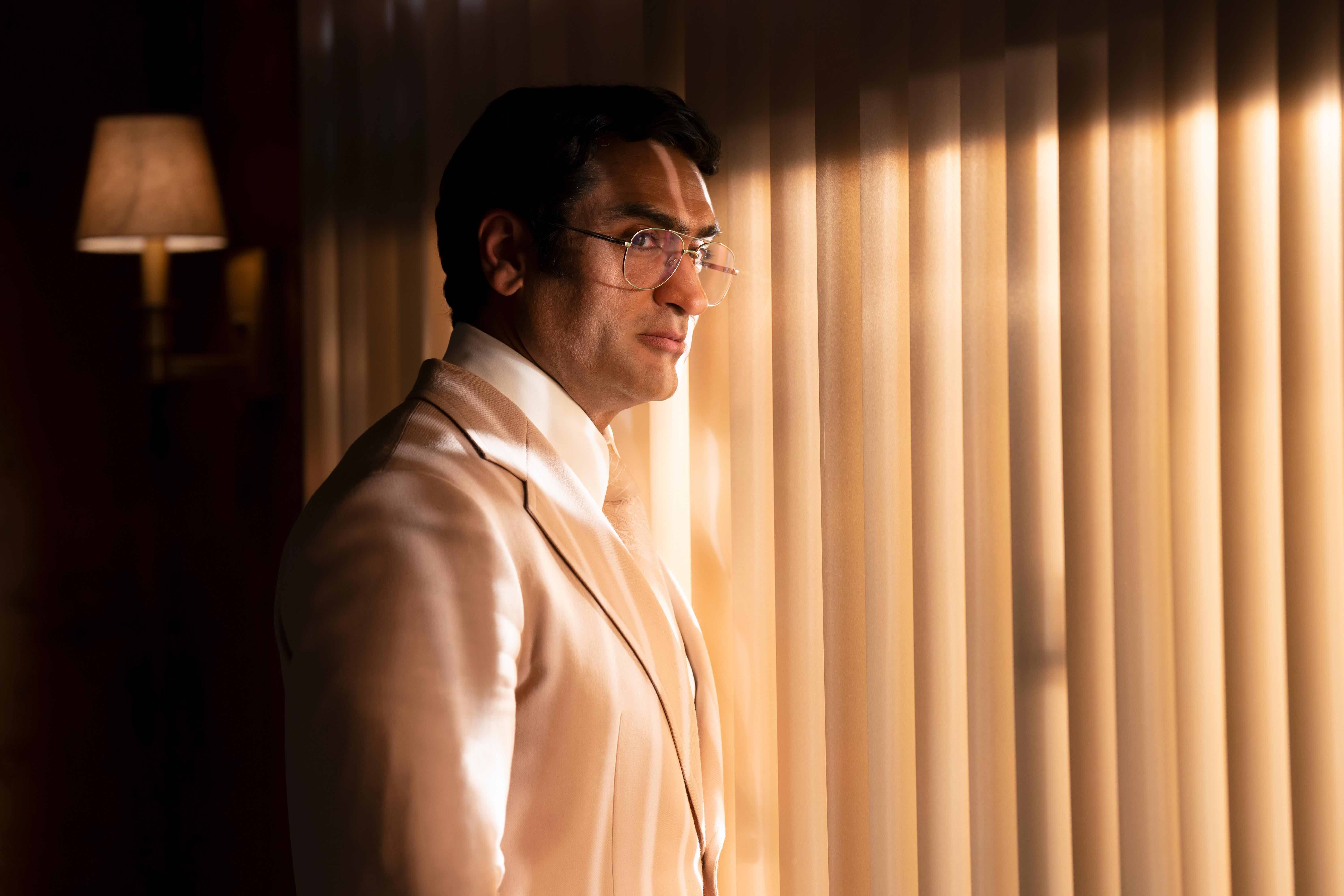 Character Profile: The owner of Chippendales. He becomes a prominent Hollywood figure during the 80s after moving from Mumbai to Los Angeles. Somen hires a team of specialists to help execute his business plans. 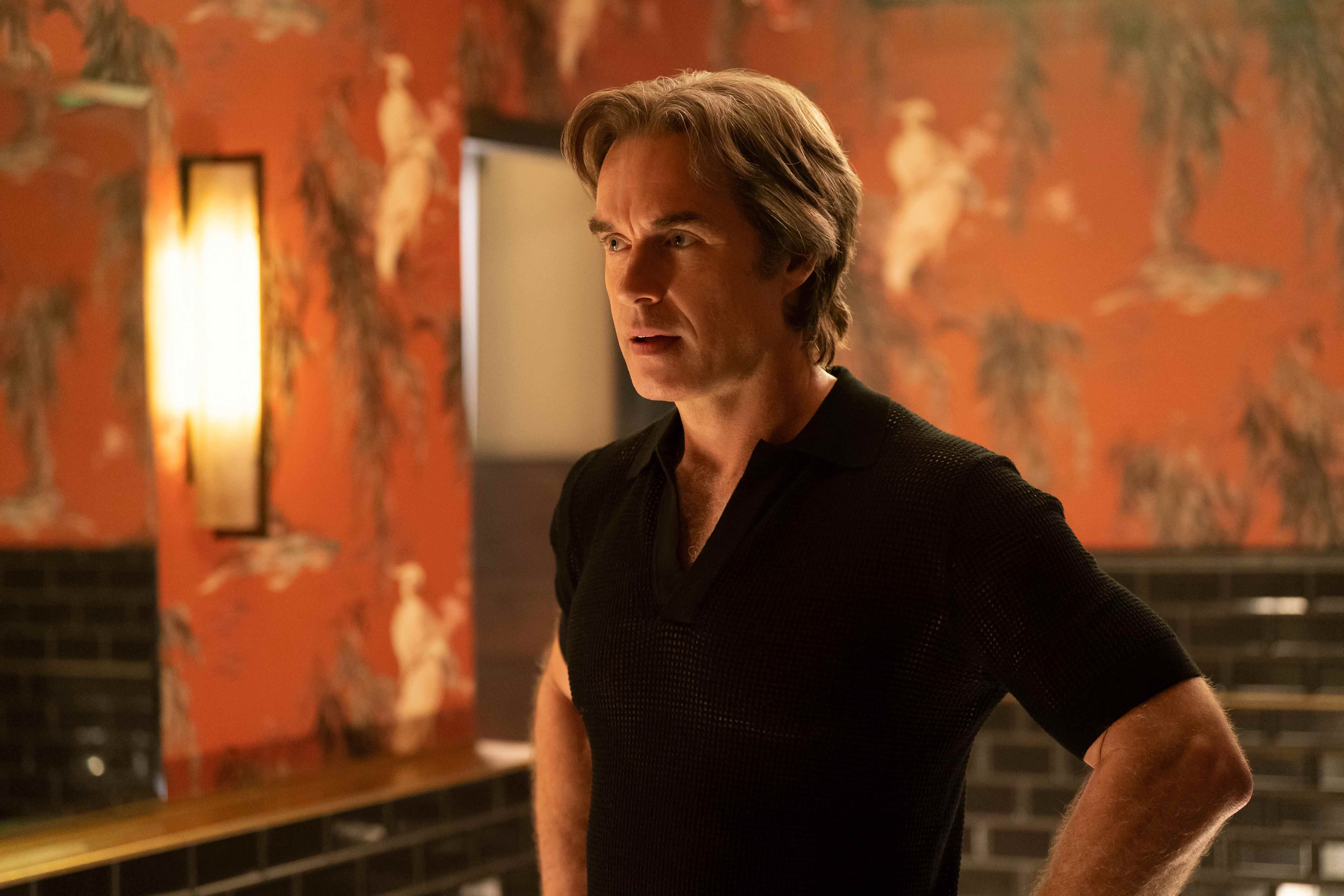 Character Profile: A professional choreographer. He helps Somen develop dance routines at Chippendales. Nick is a typical Hollywood hustler who looks after his best interests. 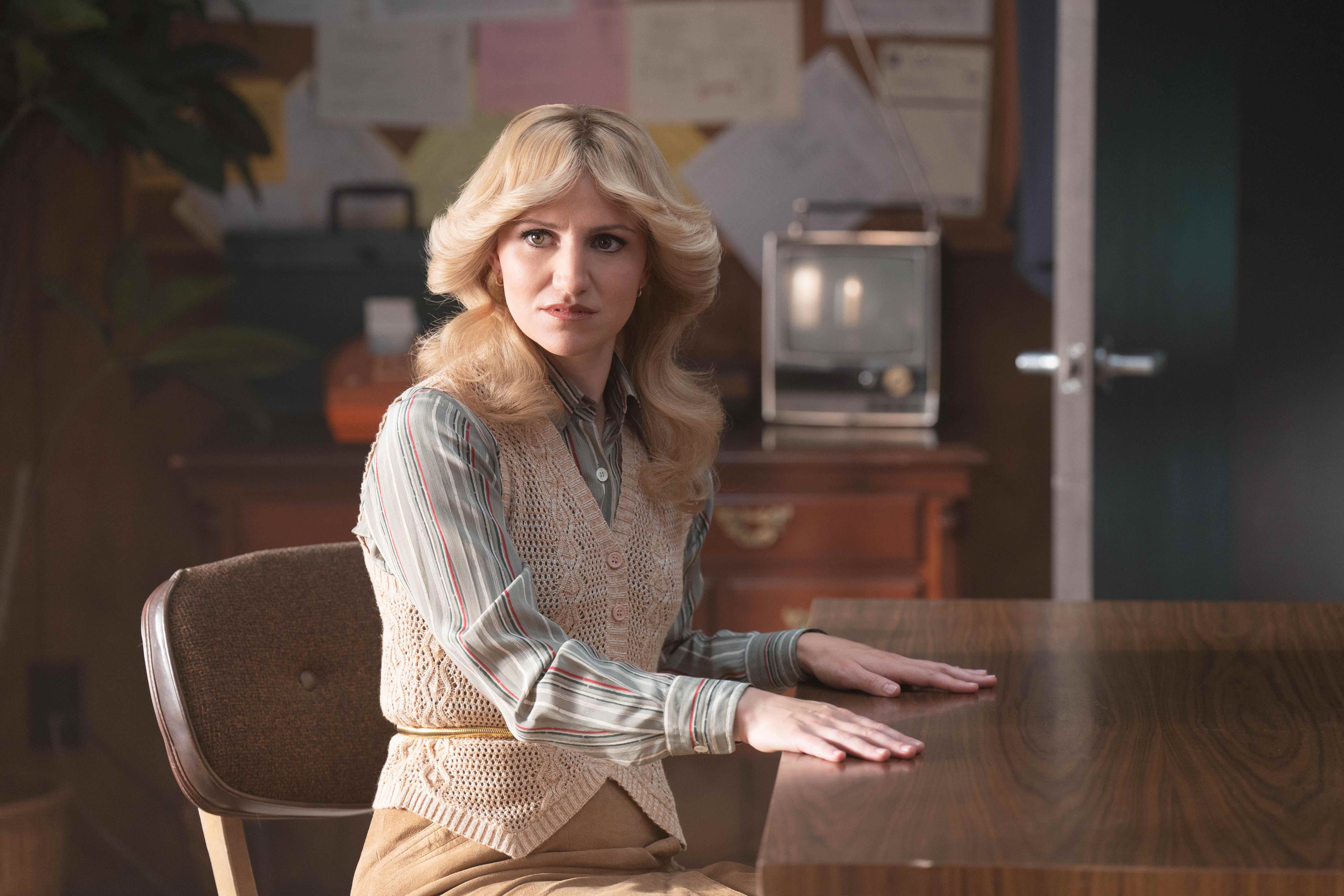 Character Profile: A professional accountant. She is a former bartender and the black sheep of her family. Irene builds a romantic relationship with Somen while offering financial advice. 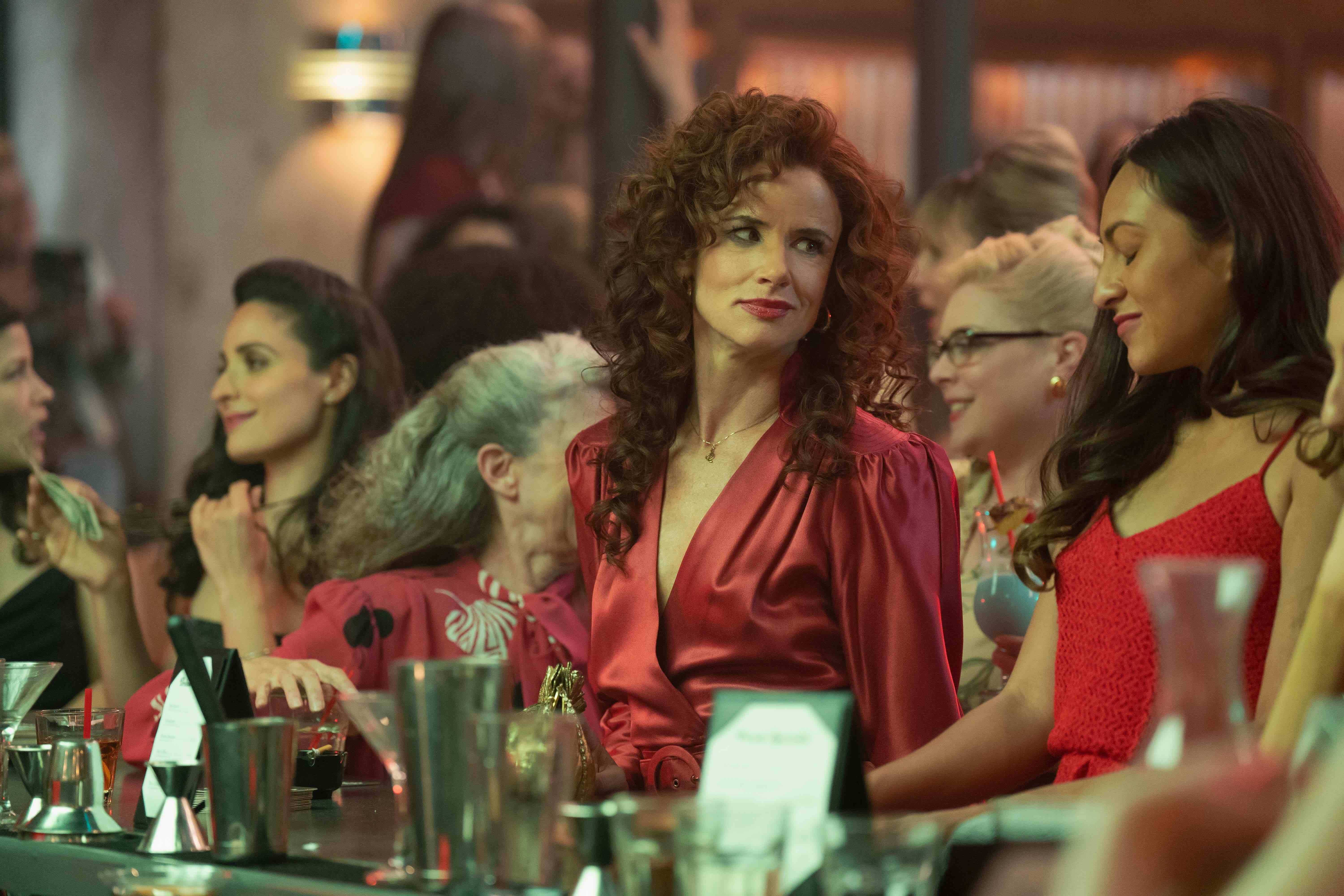 Character Profile: A medical receptionist. She visits Chippendales and pitches a breakaway pants idea to Somen and Nick. Denise describes herself as a “vision facilitator.” 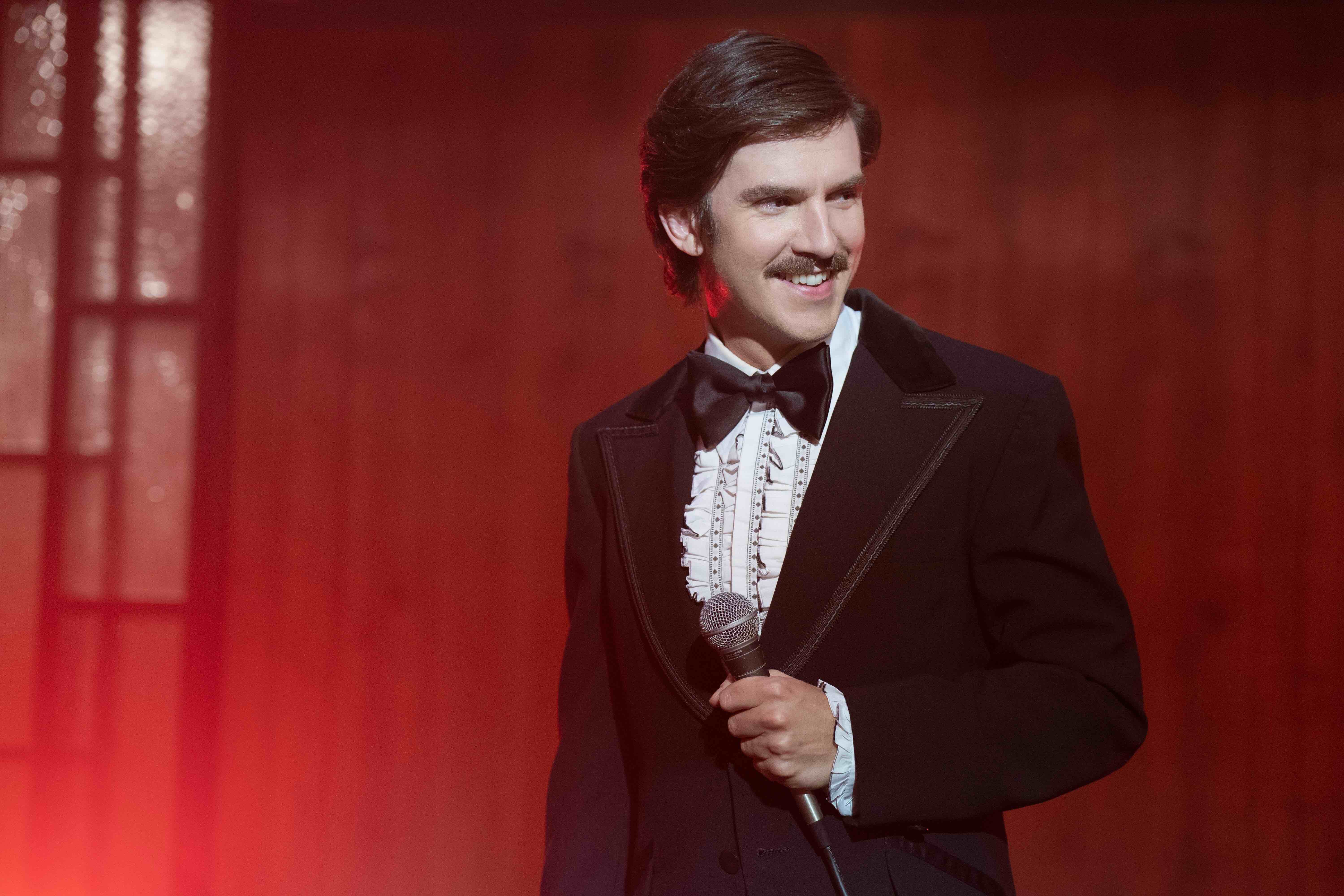 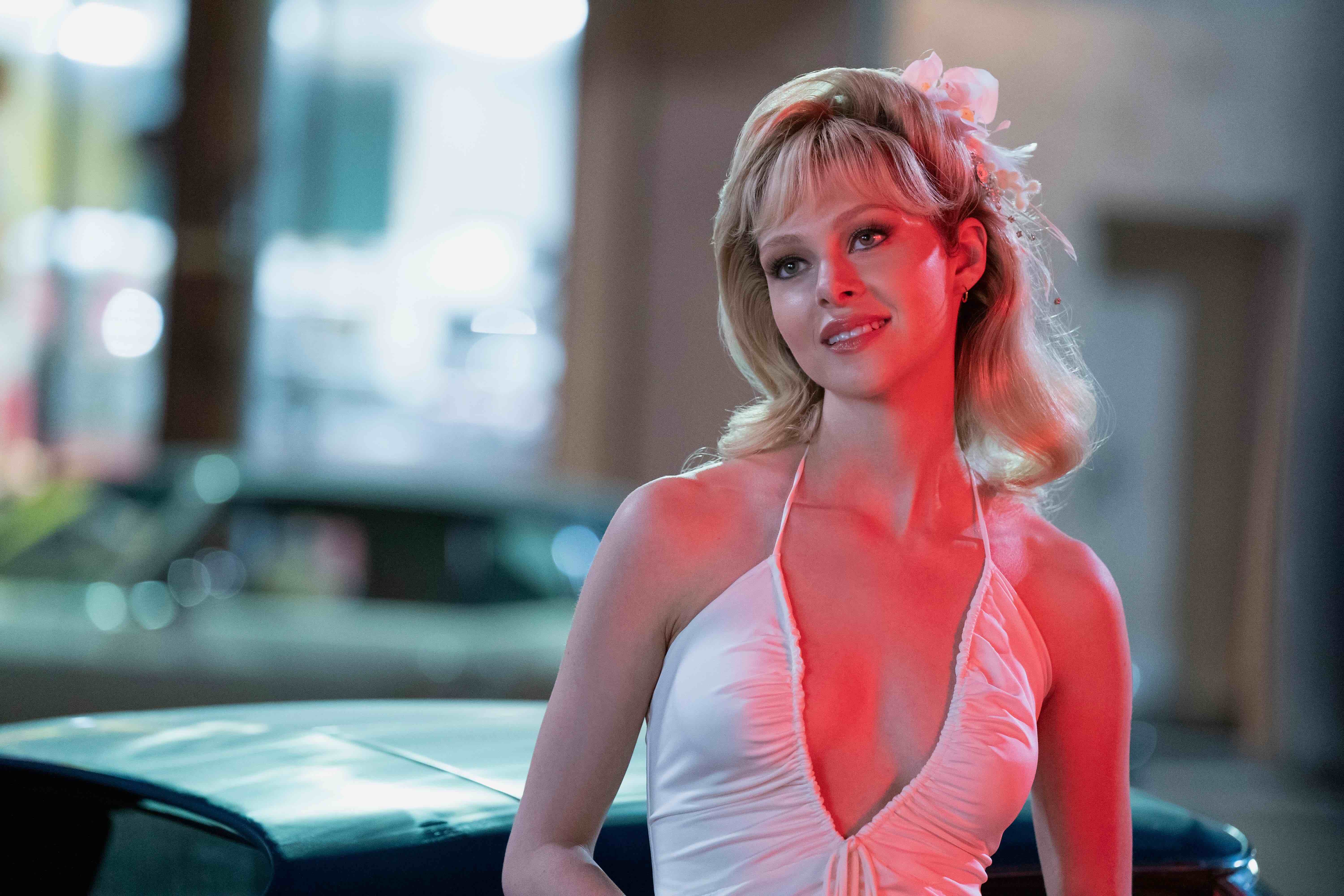 Read More at VV — Know the Cast & Characters: ‘The Peripheral’