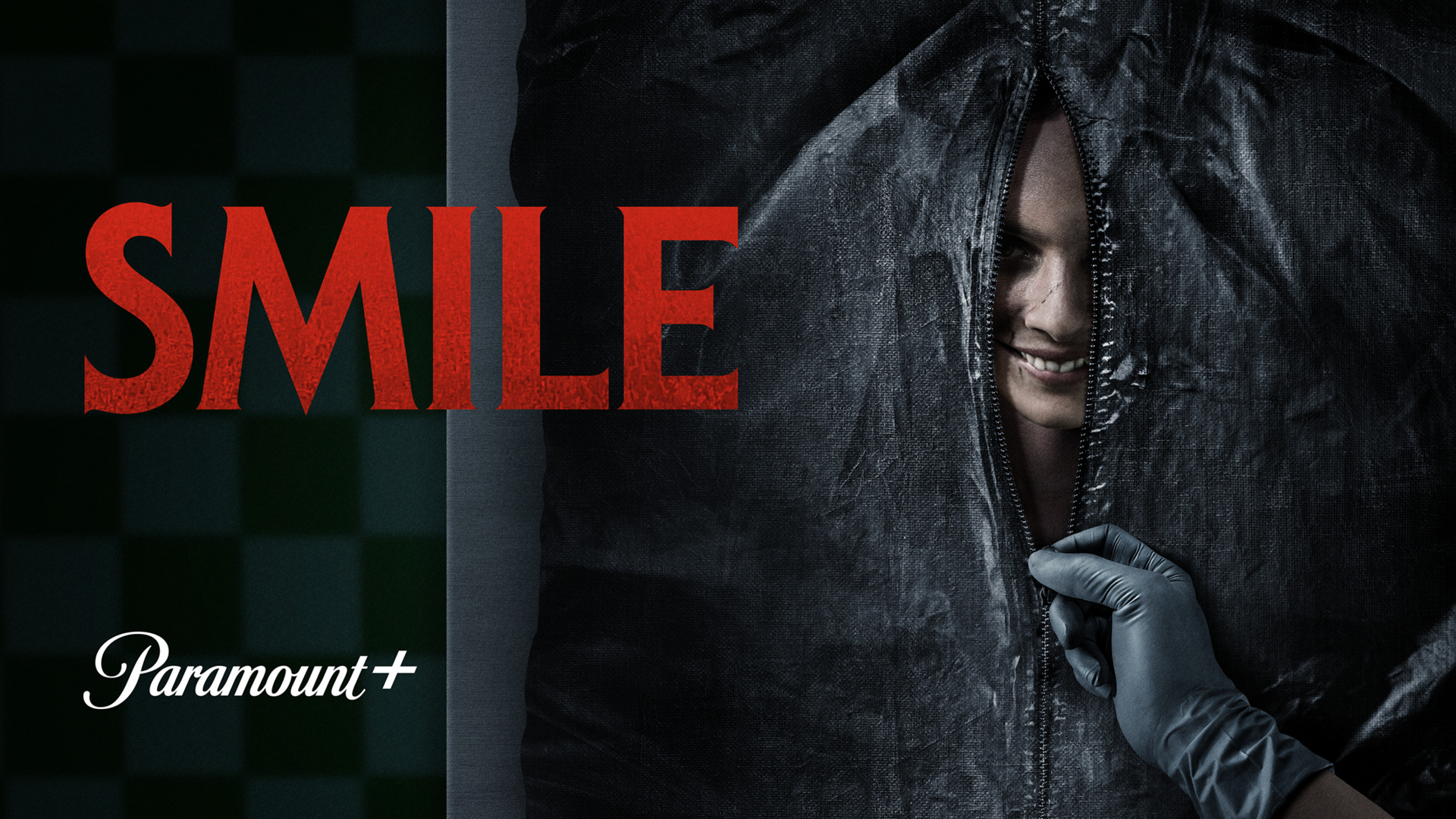 Smile focuses on an American doctor who witnesses a patient’s suicide. As Rose Cotter recovers from the traumatic experience, she displays increasingly erratic behavior. The narrative follows the main protagonist as she investigates several deaths with an ex-boyfriend. Here’s every actor and character in Smile.

Character Profile: A doctor who observes a patient’s violent death. She concerns both her colleagues and fiancée after talking about a menacing ghost. Rose hasn’t fully recovered from a traumatic childhood experience.

Character Profile: Rose’s ex-boyfriend. He is a detective who questions her during an investigation. Joel helps Rose research several suicides and one murder.

Character Profile: Rose’s patient. She is a 26-year-old graduate student who sees a smiling figure. Laura commits suicide in front of Rose.

Character Profile: Rose’s colleague. He meets with her after a work incident. Dr. Desai urges Rose to take a mental health break.

Read More at VV — Know the Cast & Characters: ‘My Policeman’