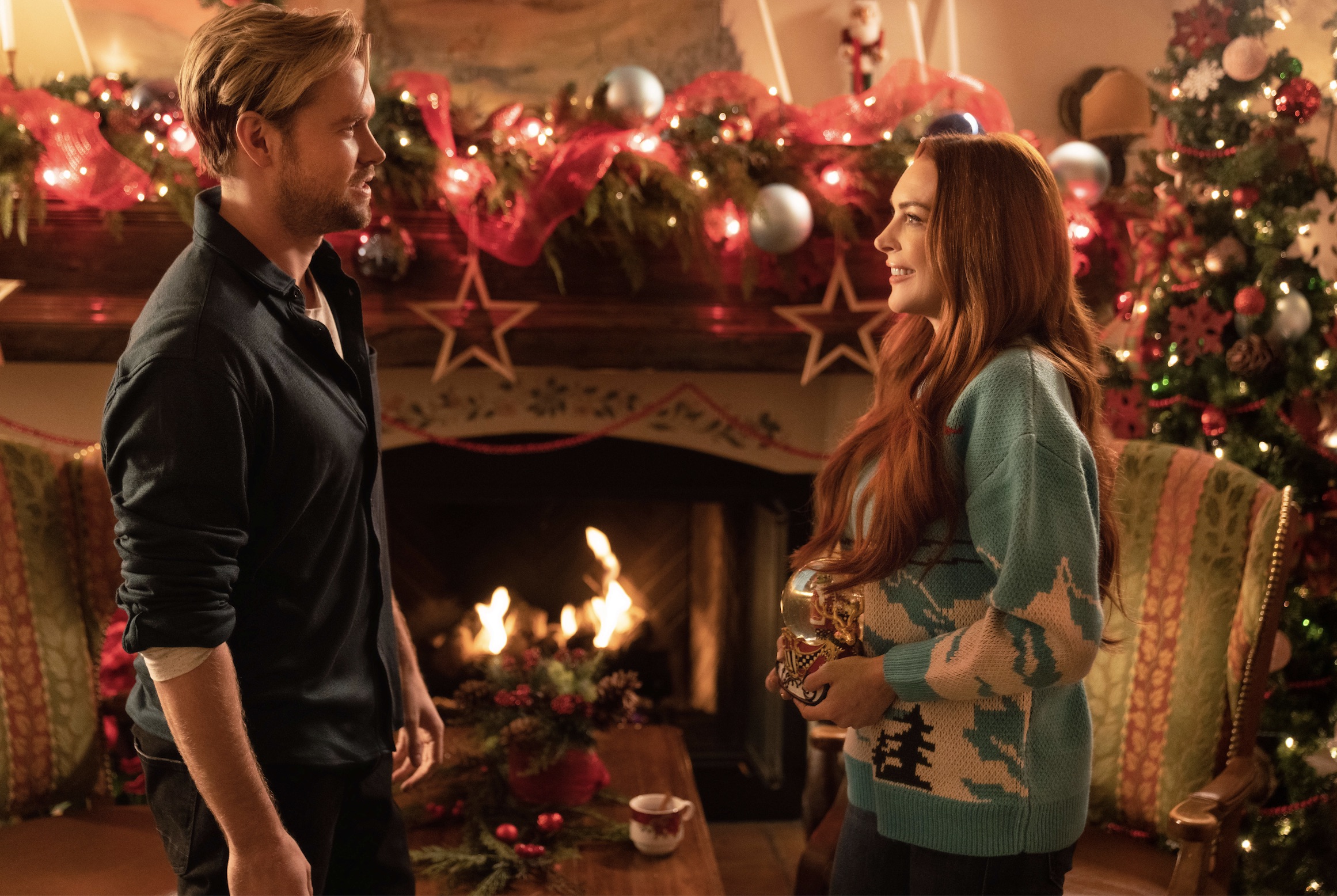 Falling for Christmas focuses on a hotel heiress who loses her memory after a skiing accident. As Sierra Belmont recovers at the North Star Lodge, she bonds with the owner and his family. The narrative follows the main protagonist as she plans for the future while learning the truth about her identity. Here’s every actor and character in Falling for Christmas. 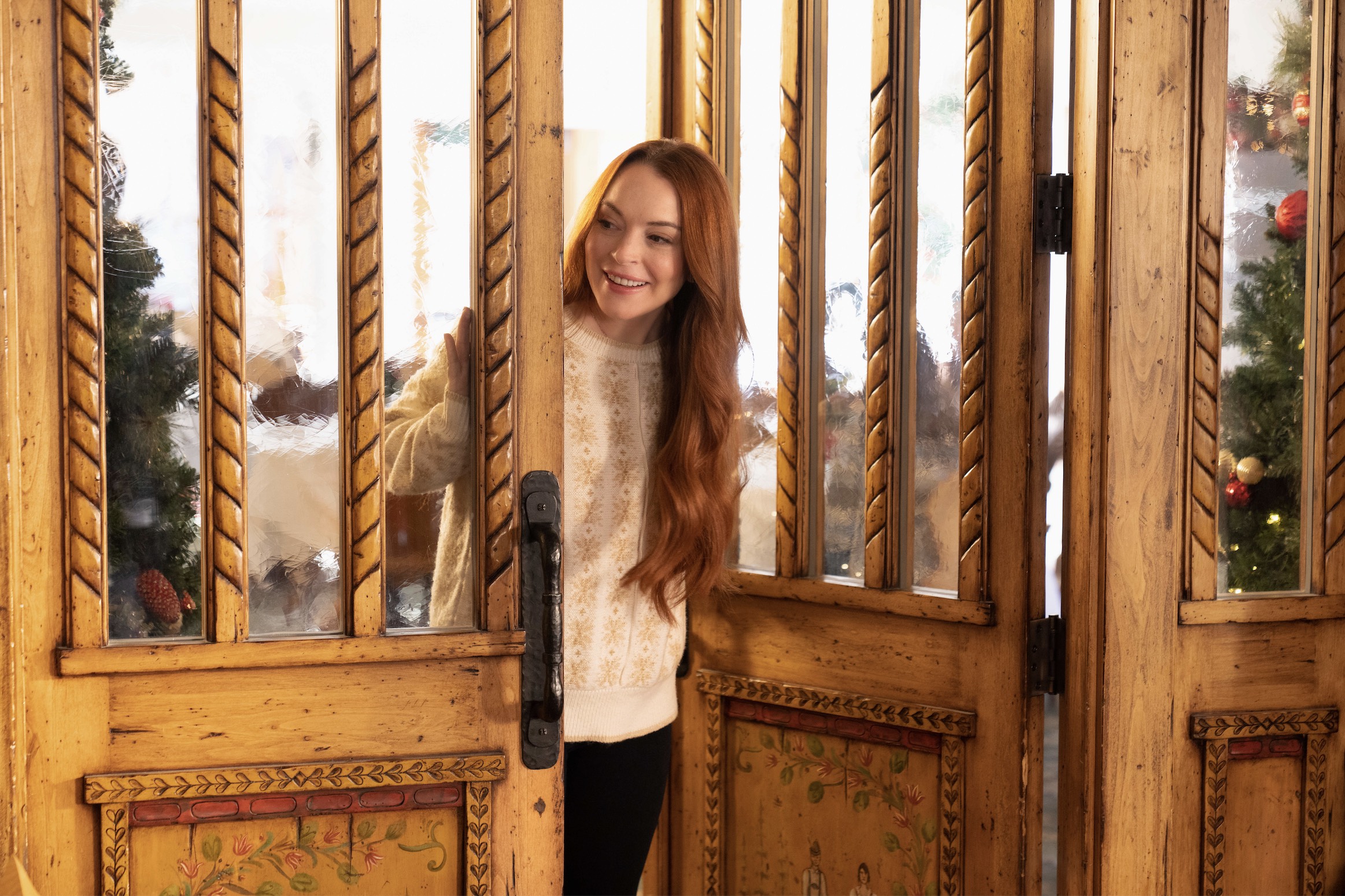 Character Profile: A hotel heiress. She is an image-conscious woman who declines a VP of Atmosphere job. Sierra falls in love with a lodge owner after losing her memory. 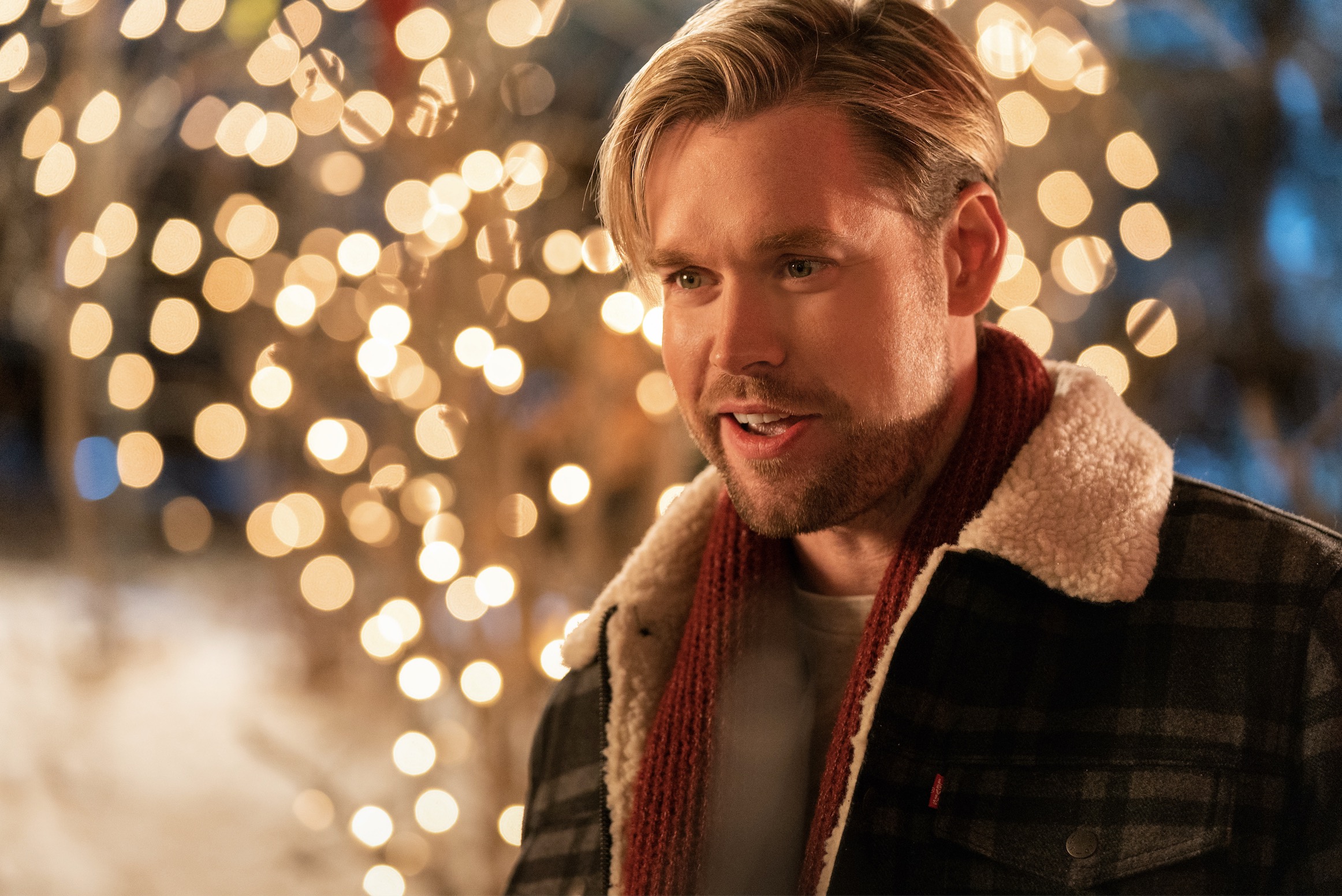 Character Profile: The owner of the North Star Lodge. He is a widower and father who finds Sierra in the snow. Jake values North Star Lodge traditions but needs money to save his business.

Character Profile: Sierra’s fiancée. He is a social media influencer who works for the Belmont Summit Resort. Tad gets lost in the woods and stays with a poacher named Ralph. 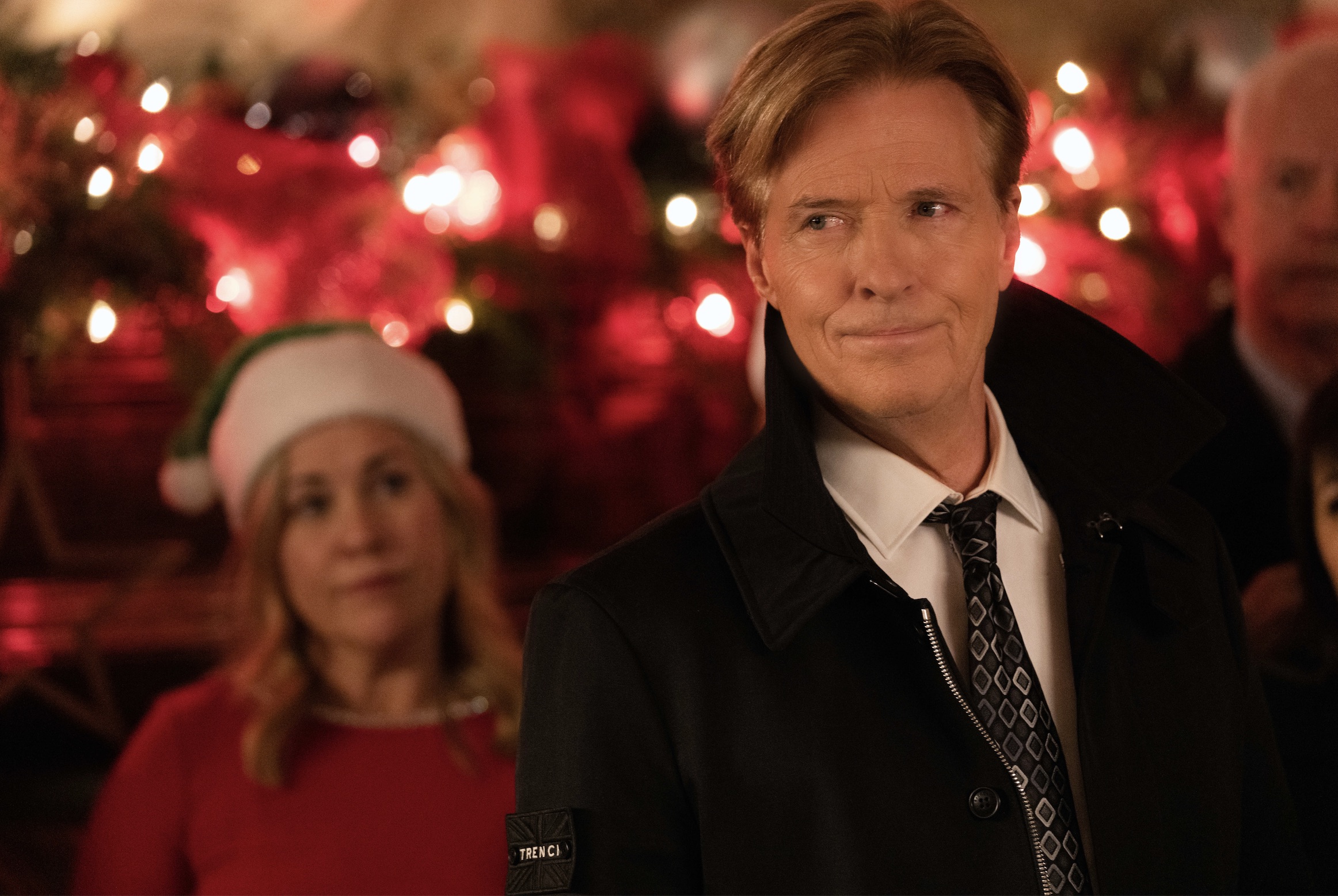 Character Profile: Sierra’s father. He is a hotel mogul and widower who searches for his missing daughter. Beauregard chats with Jake about a business investment before Sierra disappears.

Read More at VV — Know the Cast & Characters: ‘All Quiet on the Western Front’