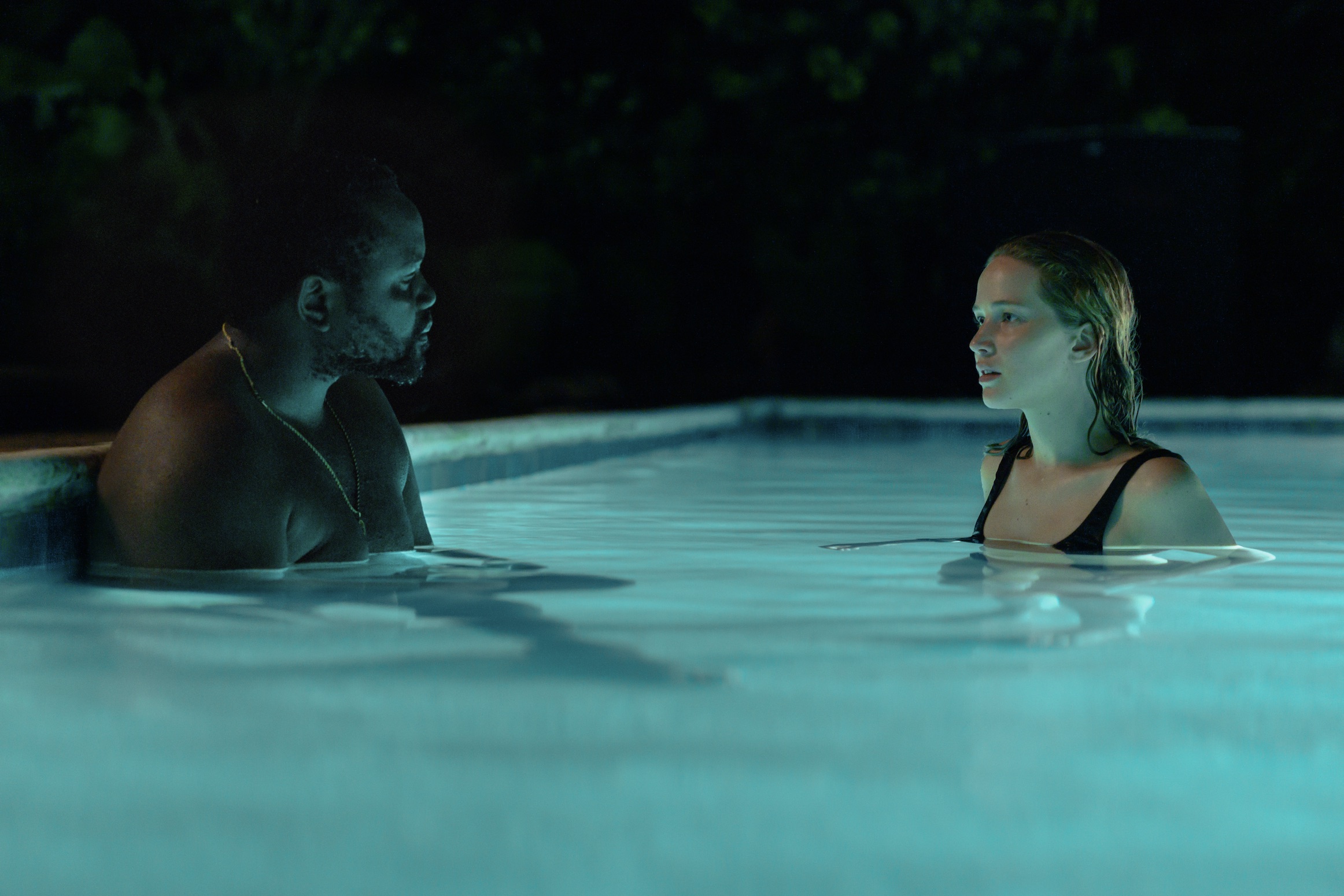 Causeway centers on a traumatized war veteran. As Lynsey returns to civilian life in New Orleans, she meets a friendly mechanic named James. The narrative explores the main protagonists’ unique friendship as they recall life-changing experiences from the past. Here’s every actor and character in Causeway. 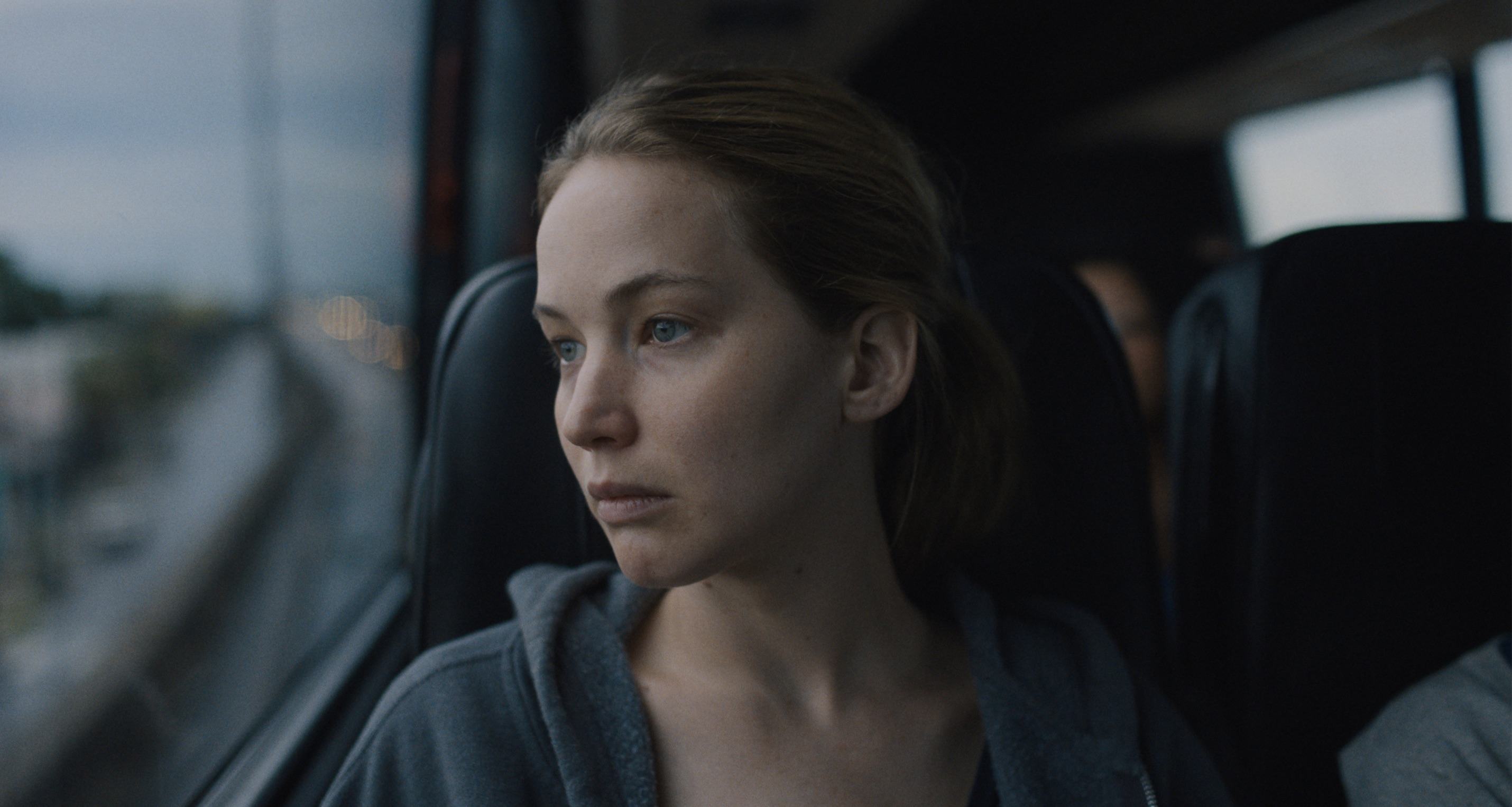 Character Profile: A war veteran from New Orleans. She is a water systems specialist for the Army Corps of Engineers who recovers from a brain injury sustained in Afghanistan. Lynsey bonds with a mechanic while talking about her sexuality and incarcerated brother. 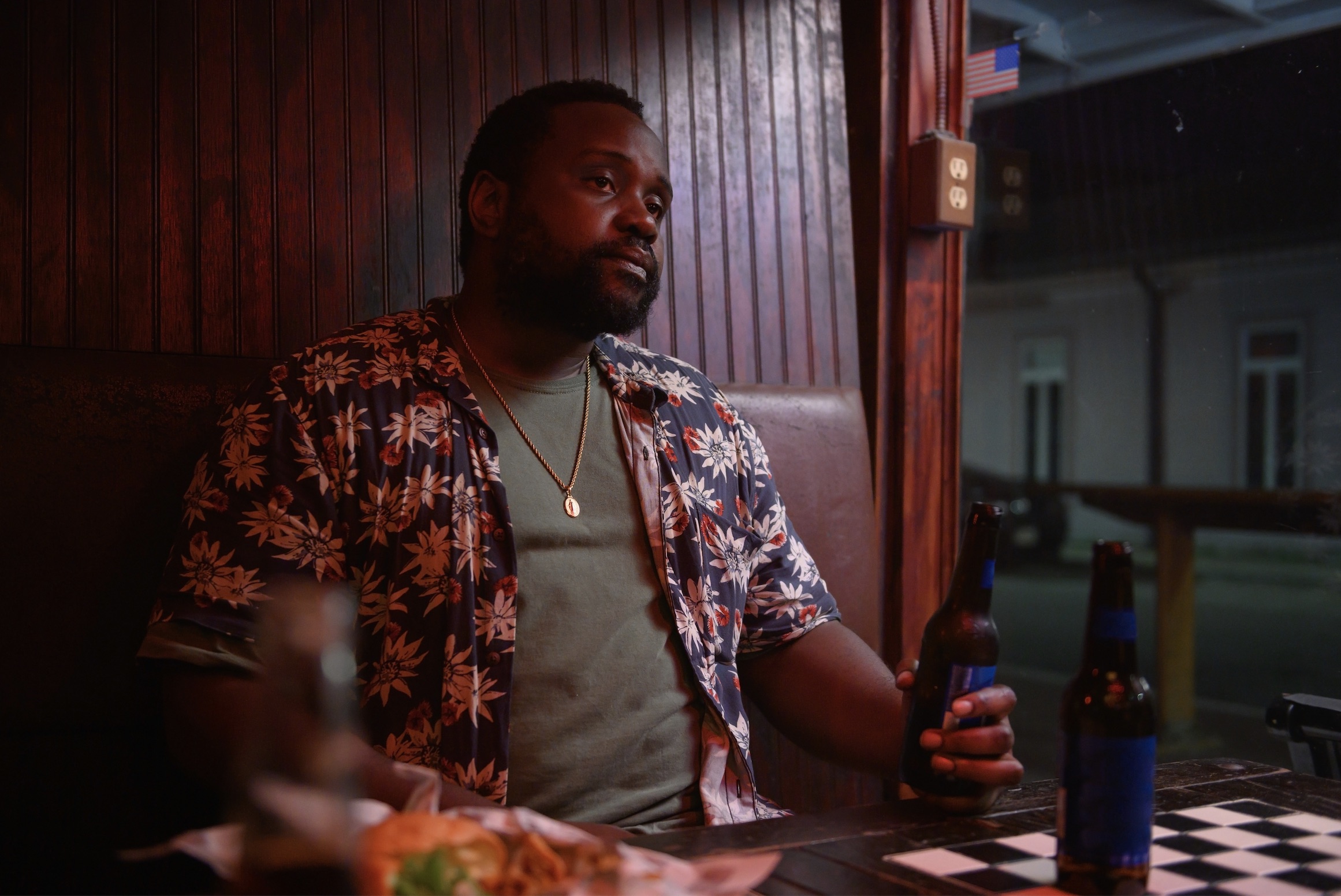 Character Profile: A mechanic at Nola Auto Repair. He pursues a friendship with Lynsey but finds out that she is a lesbian. James lives alone and struggles with a fateful decision that caused the death of his nephew. 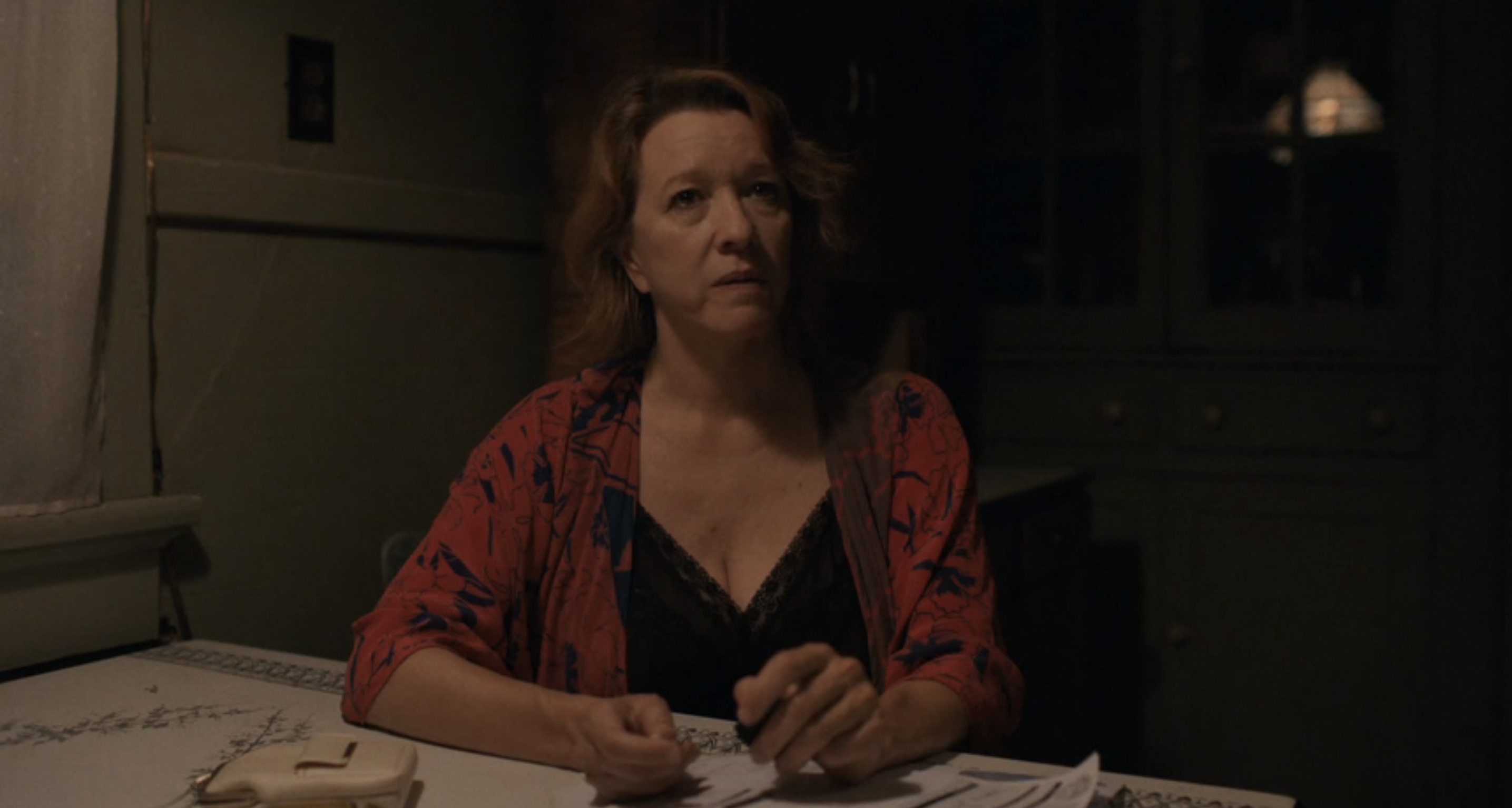 Character Profile: Lynsey’s mother. She hosts her daughter after a hospital stay. Gloria observes Lynsey’s behavior as she acclimates to civilian life. 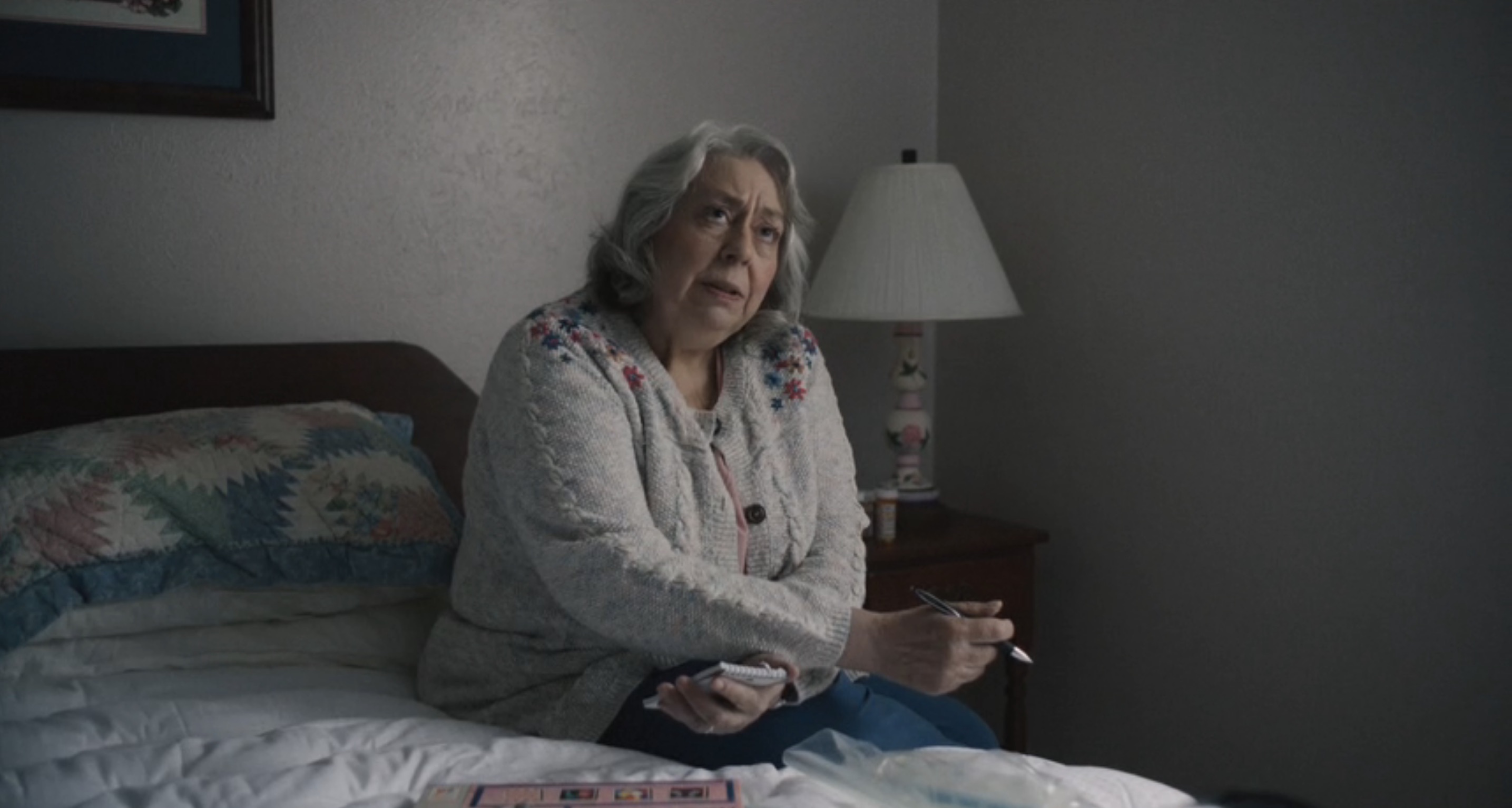 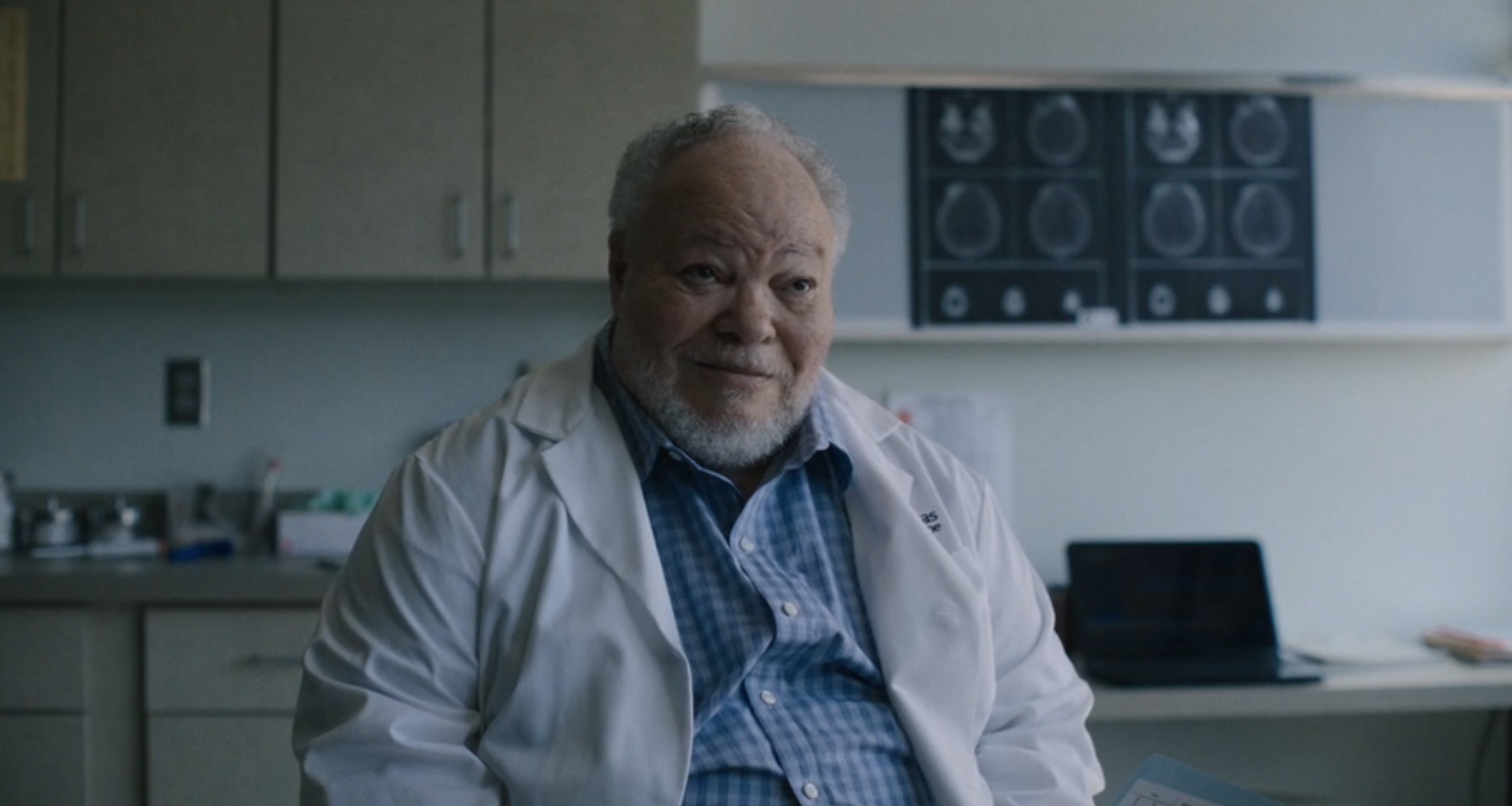 Character Profile: A neurologist. He meets with Lynsey and inquires about the specifics of an IED attack that she experienced in Afghanistan. Dr. Lucas is reluctant to sign paperwork that would allow Lawrence’s character to begin another military tour. 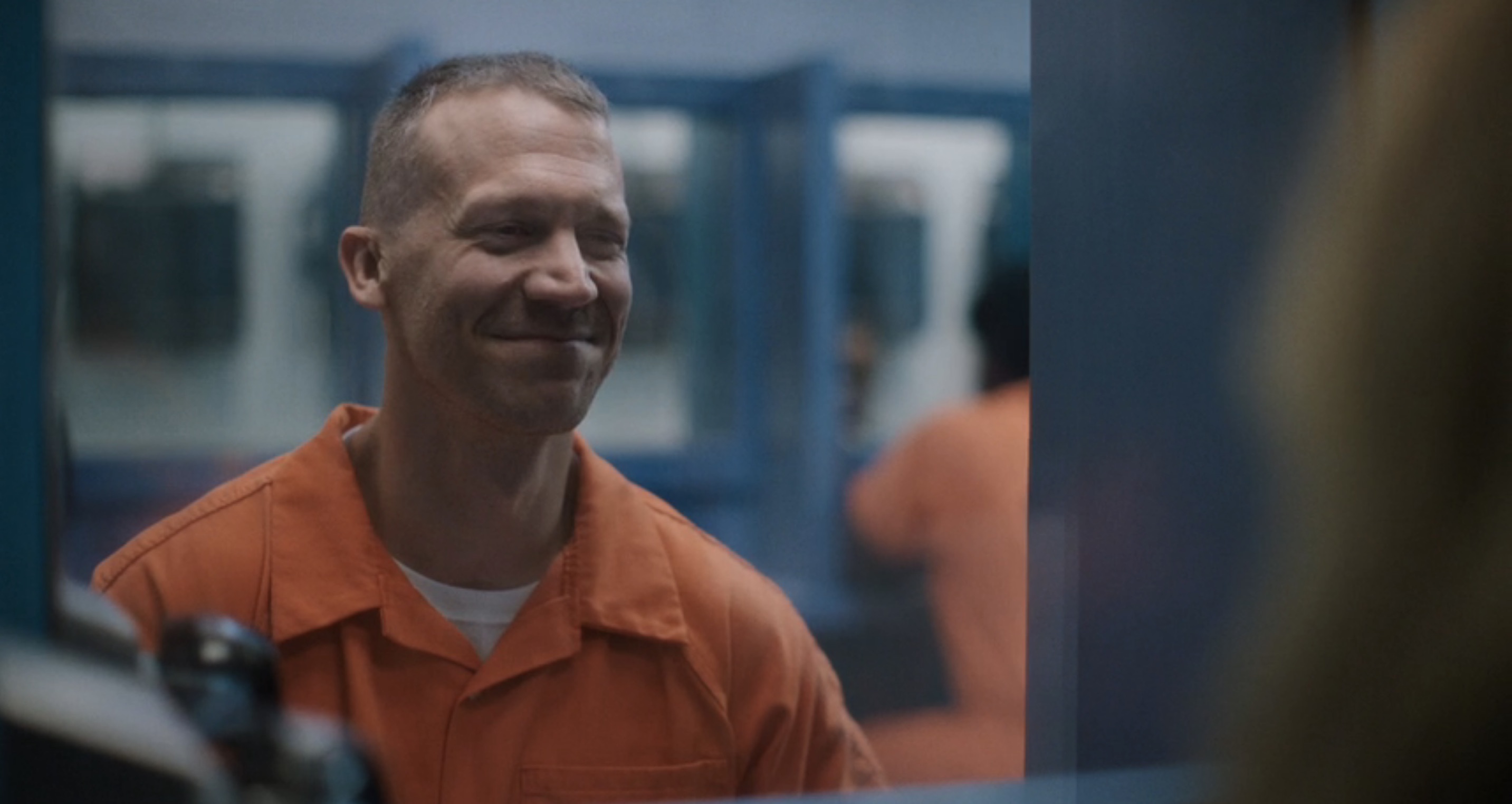 Character Profile: Lynsey’s incarcerated brother. He is a recovering drug addict. Justin communicates with Lynsey in ASL during the film’s final act.