Soundtracks of Cinema: ‘My Policeman’

My Policeman stars Gina McKee as Marion, a Brighton woman who looks after her husband’s former lover. Linus Roache co-stars as Tom, the main protagonist’s partner who thinks about a past relationship. The storyline follows the characters during a 50s timeline as they grow close with a museum curator named Patrick. Composer Steven Price (Gravity) scored the 113-minute Amazon film; music supervisor Kle Savidge (Billie) handled the featured needle-drops. Here’s every song in My Policeman, an adaptation of Bethan Roberts’ 2012 novel.

Read More at VV — Soundtracks of Cinema: ‘Wild Is the Wind’

My Policeman Soundtrack: Every Song in the 2022 Amazon Movie 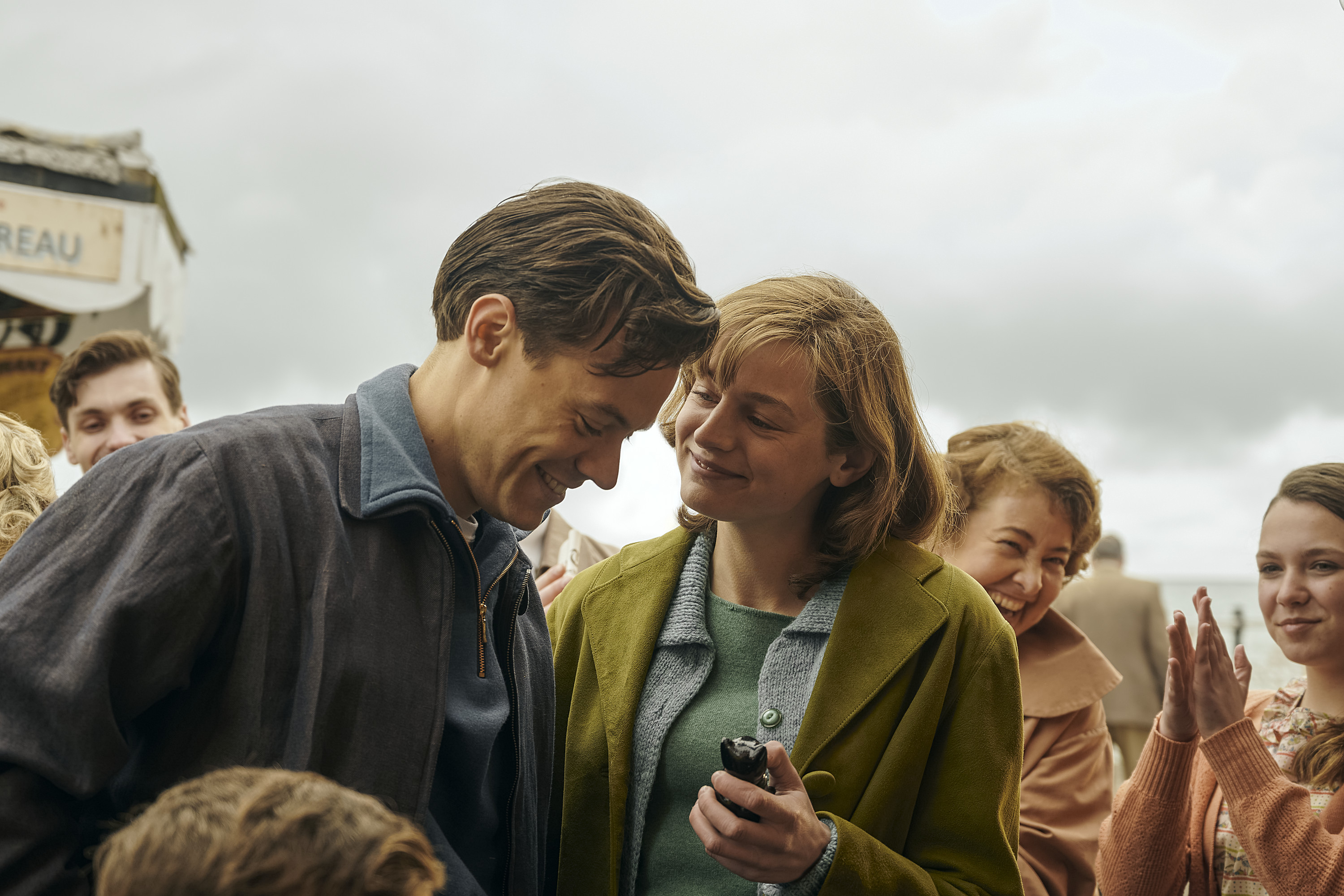 Read More at VV — Soundtracks of Television: ‘The Peripheral’

The My Policeman soundtrack also includes: