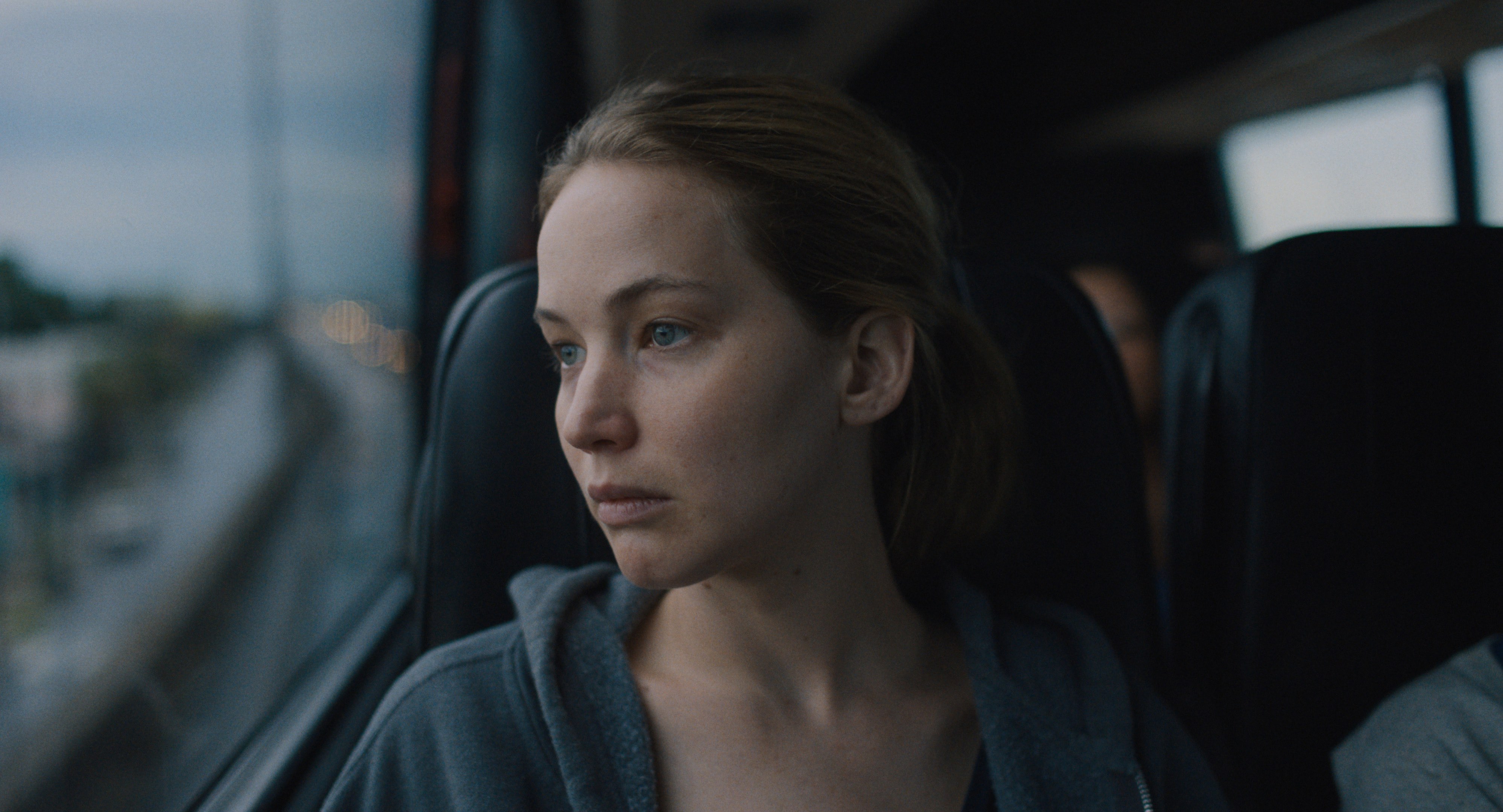 Causeway stars Jennifer Lawrence as Lynsey, a war veteran who recovers from a brain injury in her native New Orleans. Brian Tyree Henry co-stars as James, a traumatized mechanic who bonds with the main protagonist. The storyline follows Lynsey as she prioritizes her mental health while considering a redeployment opportunity. Composer Alex Somers (Captain Fantastic) scored the 92-minute Apple TV+ film, which includes a total of 21 credited tracks. Here’s every song in Causeway.

Causeway Soundtrack: Every Song in the 2022 Apple TV+ Movie 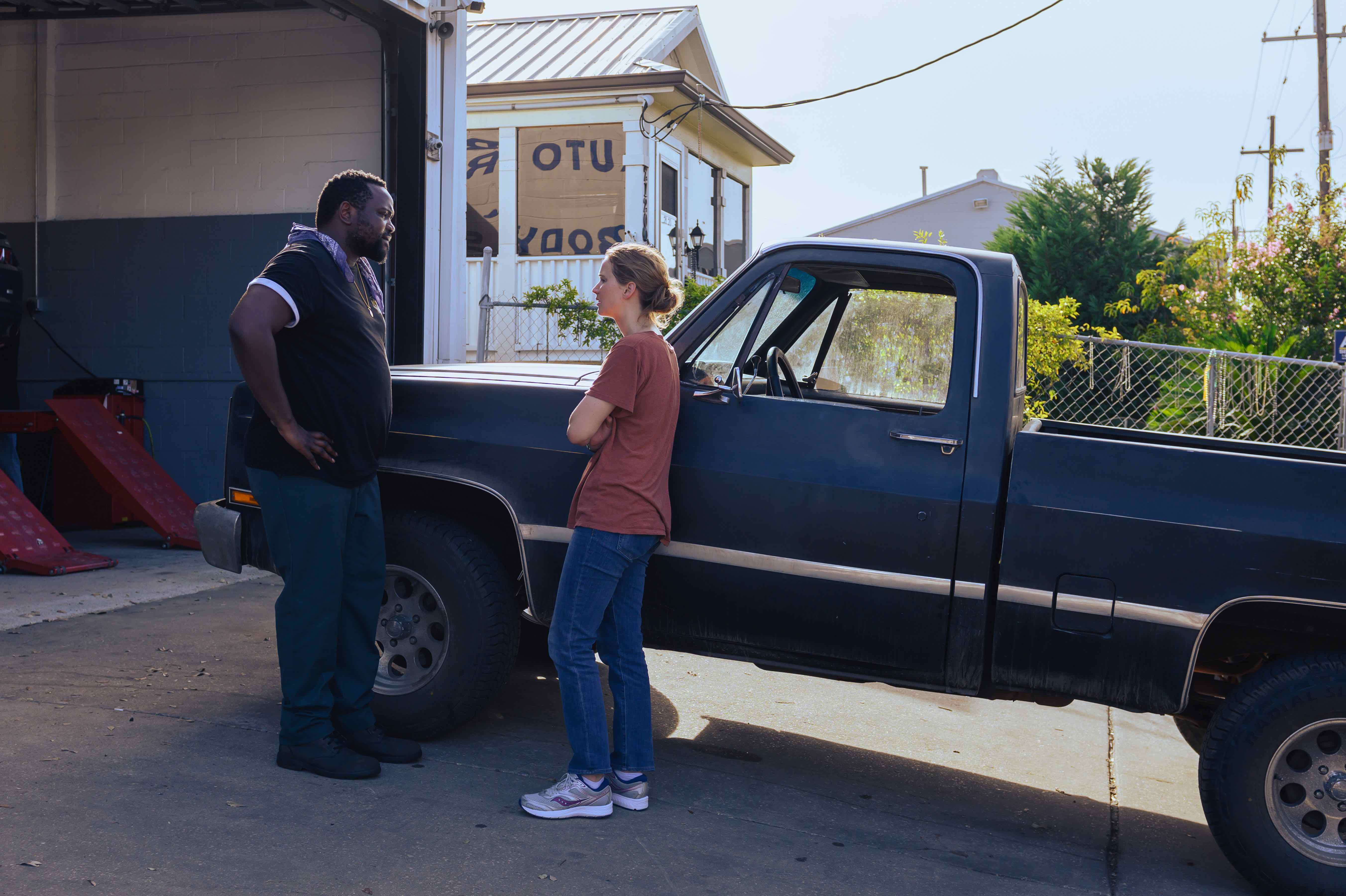 Read More at VV — Soundtracks of Cinema: ‘Wild Is the Wind’