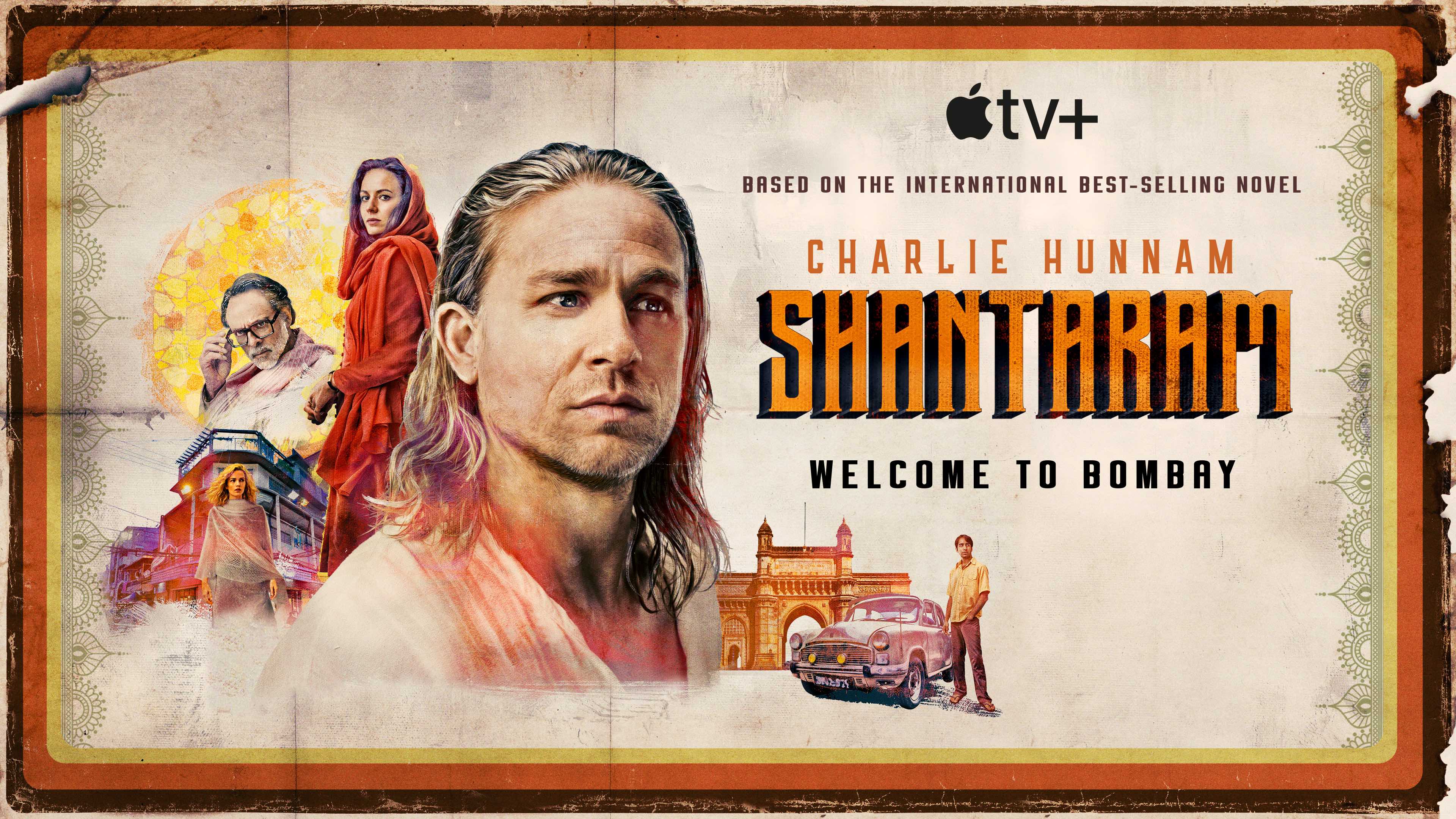 Shantaram chronicles the experiences of an Australian thief. After escaping from prison, Lin begins a new life in Bombay, India. There, he befriends a local tour guide and becomes immersed in the criminal underworld. Here’s every main actor and character in Shantaram, an adaptation of Gregory David Roberts’ 2003 novel.

Character Profile: An Australian criminal. He flees from Pentridge Prison and receives help moving to India. Lin confronts his hopes and fears in Bombay. 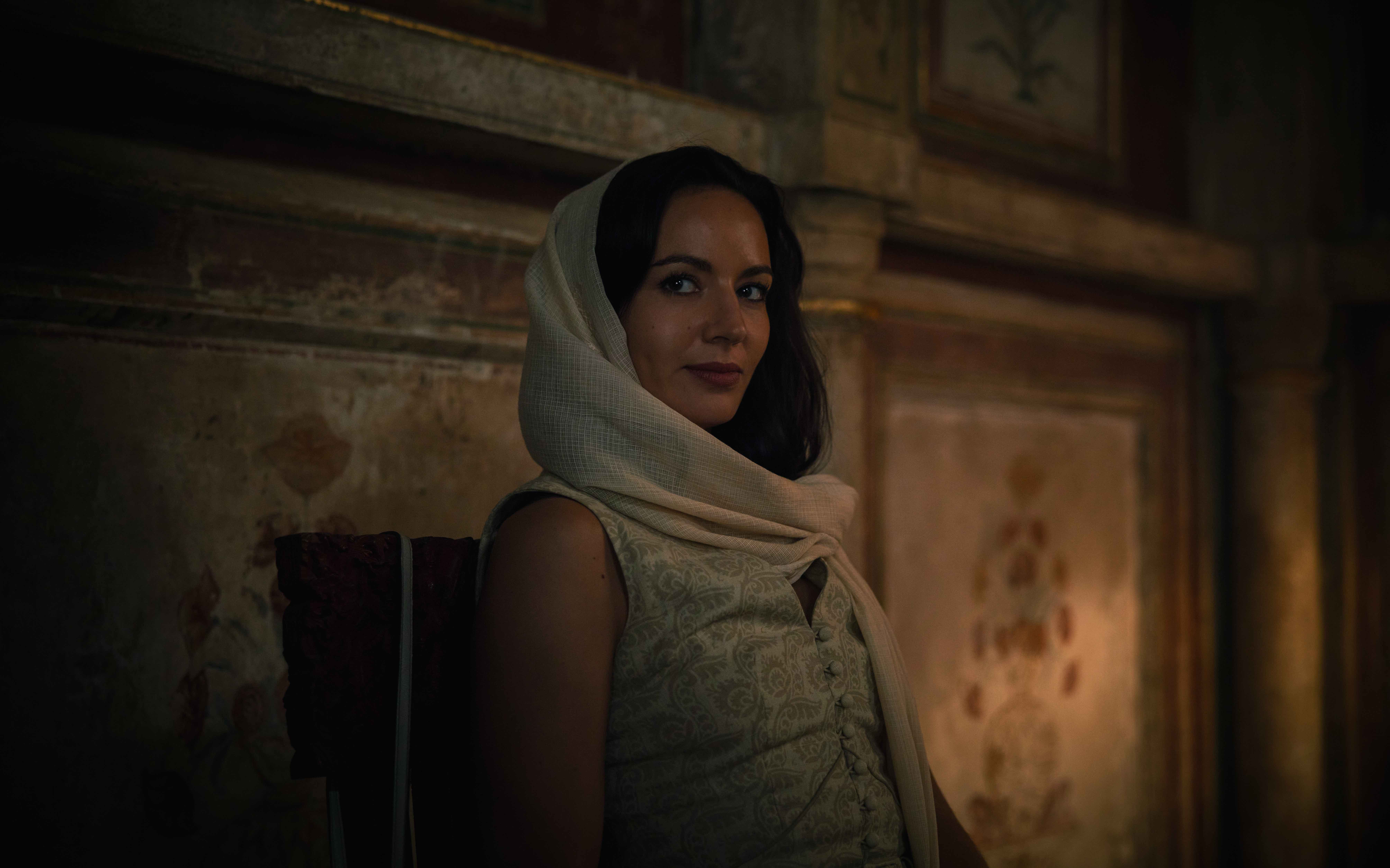 Character Profile: A Bombay resident who prevents Lin from being struck by a car. She is a stoic businesswoman and former translator. Karla enlists Lin to help save her friend from a Bombay madam.

Character Profile: A Bombay tour guide. He targets Lin and offers advice. Prabhu identifies the protagonist’s best traits and helps him earn money and a reputation amongst locals. 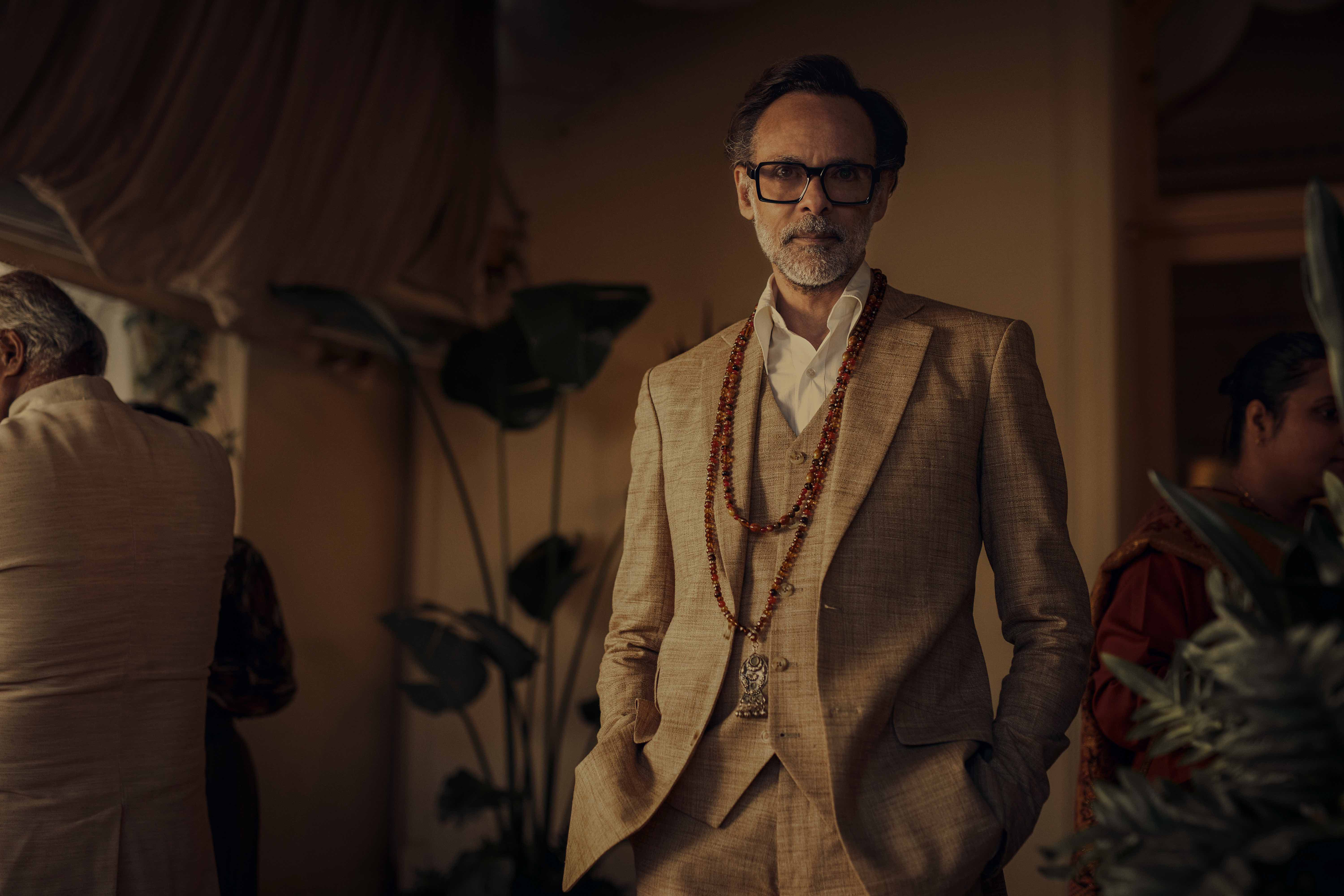 Character Profile: A Bombay crime lord. He is a vicious man who strategizes against those who attempt to deceive him. Khader tracks Lin’s activity in Bombay. 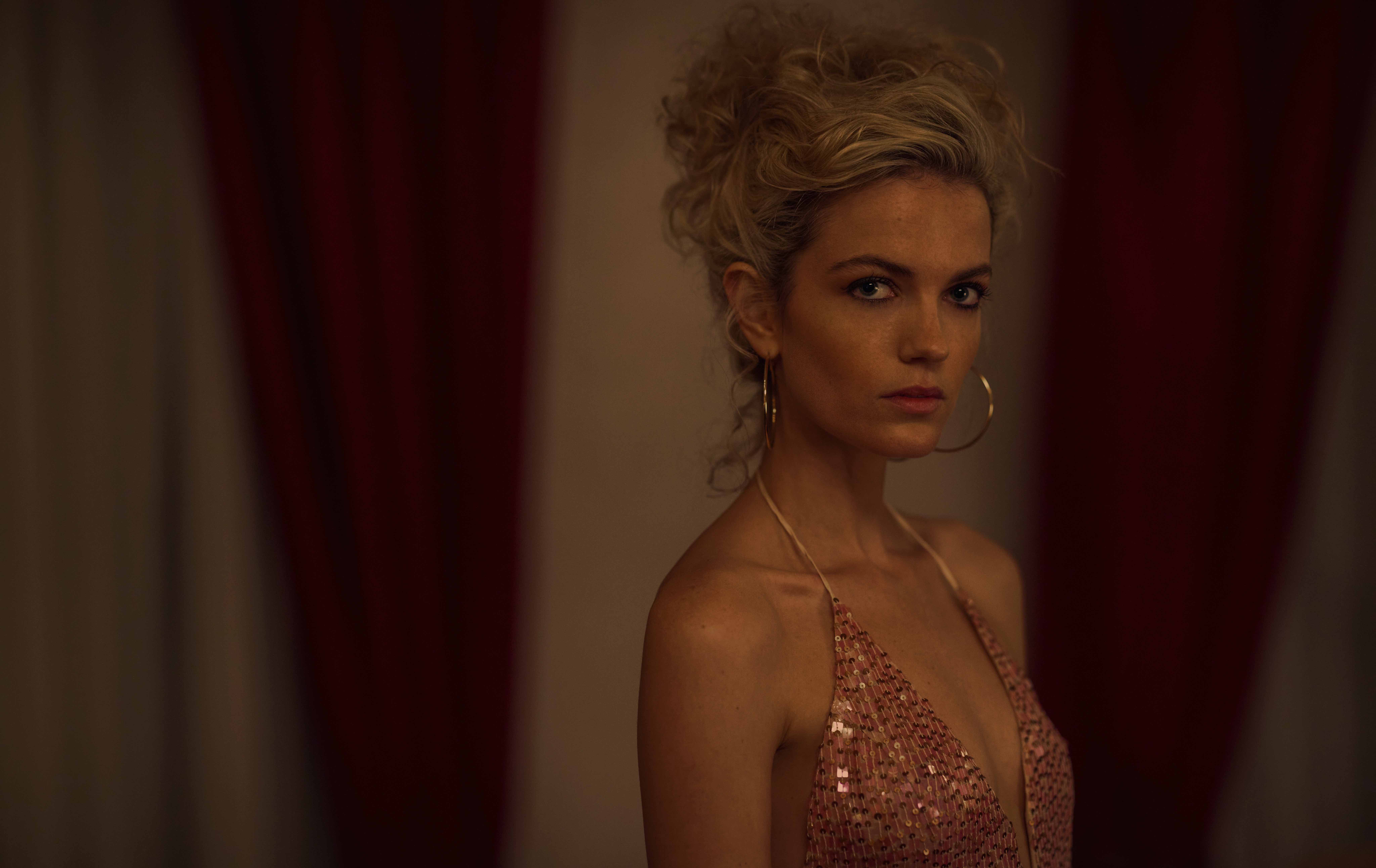 Character Profile: Karla’s friend. She is a prostitute with a drug addiction. Lisa builds a friendship with Lin while living with Karla. 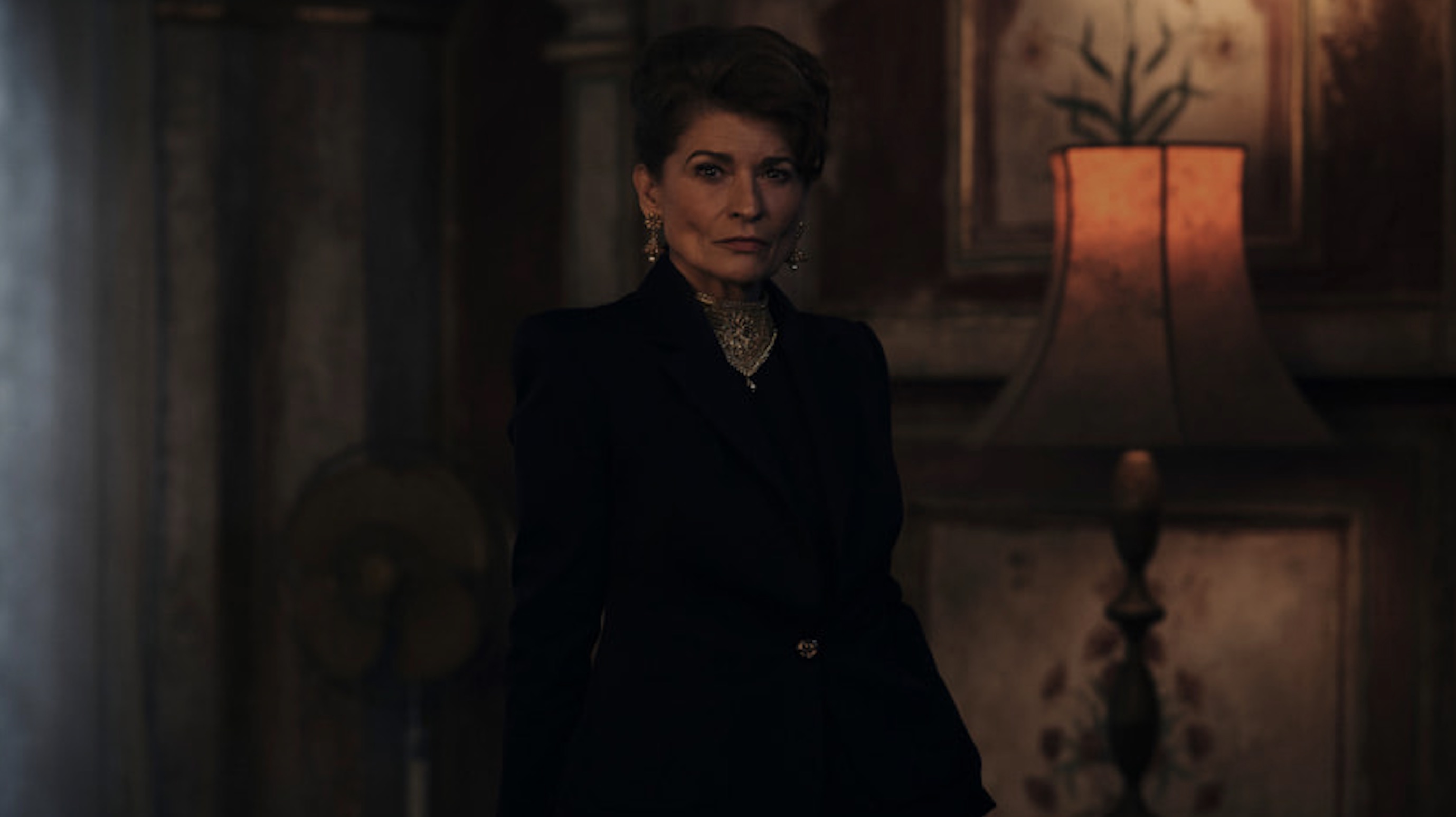 Character Profile: A Bombay madam. She meets with Lin and mistakenly believes that he is an American lawyer. Madam Zhou tries to maintain power in her community.