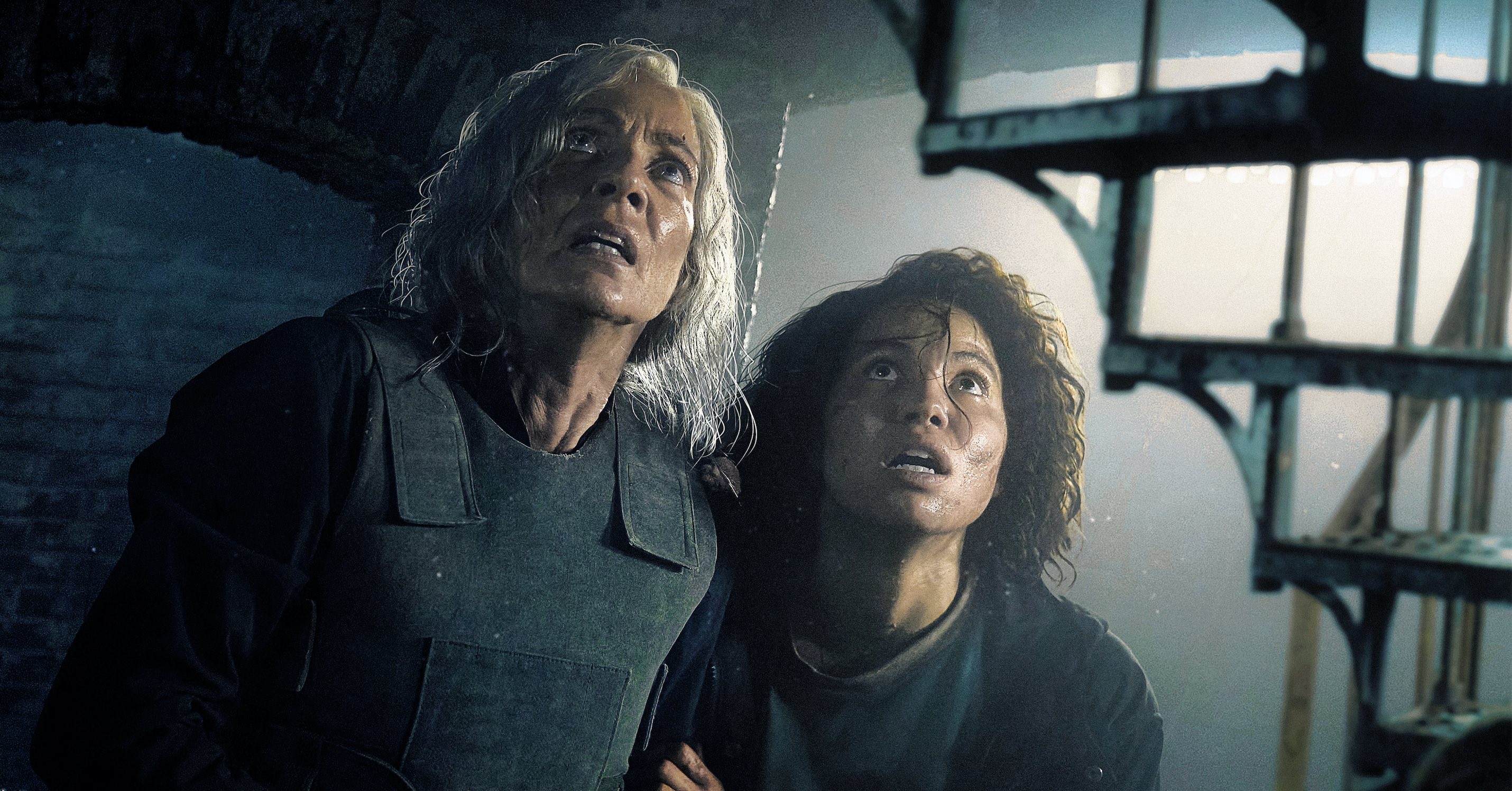 Lou follows a mother who looks for her kidnapped daughter. When Hannah enlists the help of a local hunter, she learns the truth about the woman’s government background. The narrative examines the motivations of the title character, a stern invidivual with a secret to protect. Here’s every main actor and character in Lou.

Character Profile: A mysterious woman who resides on an island. She is a hunter with a particular set of skills. Lou helps a distressed woman track down her daughter.

Character Profile: A single mother. She panics when her husband kidnaps their daughter. Hannah asks Lou for help and tries to understand the big picture. 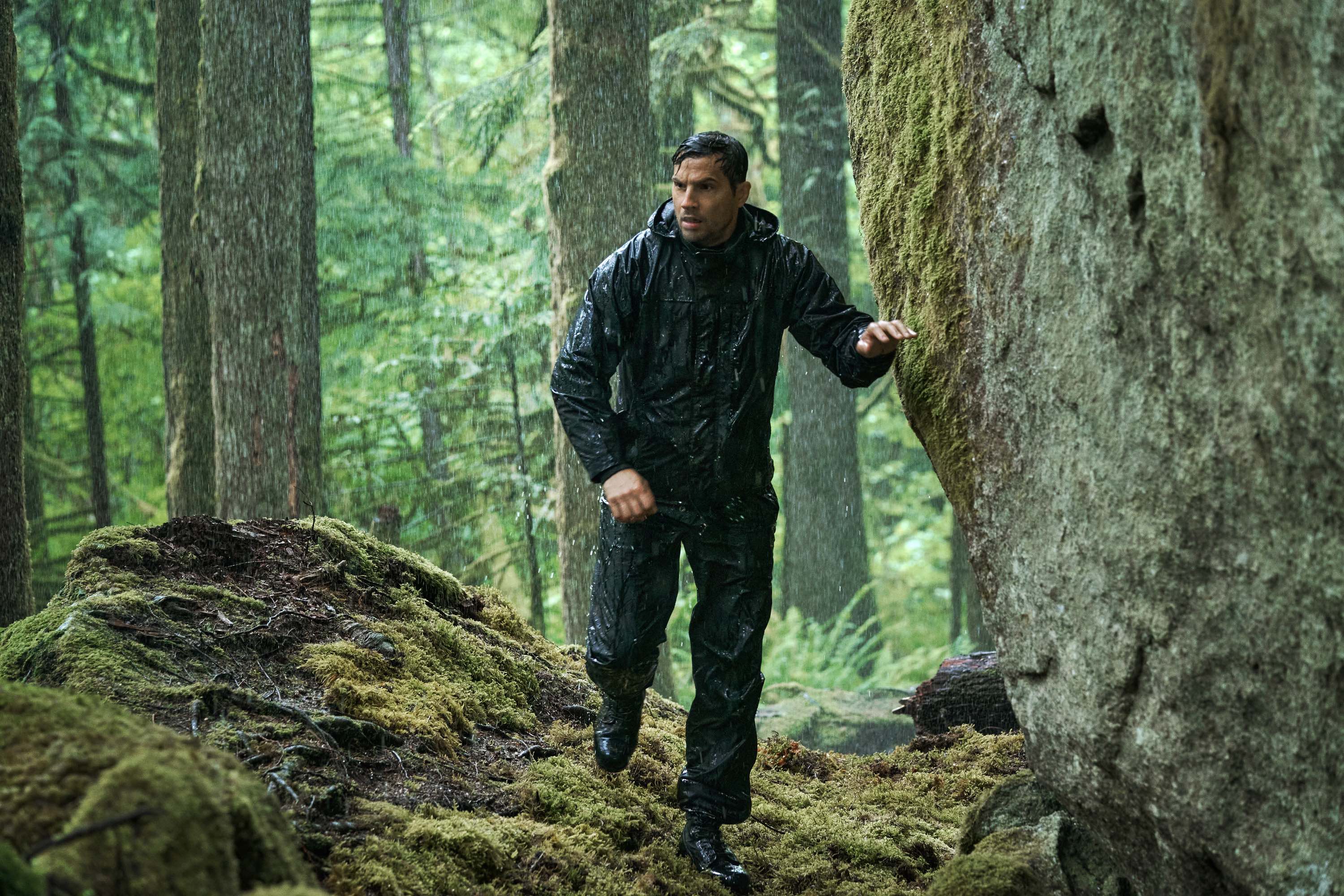 Character Profile: Hannah’s husband. He takes his daughter and retreats to an island forest. Philip hides the truth about Lou from Hannah. 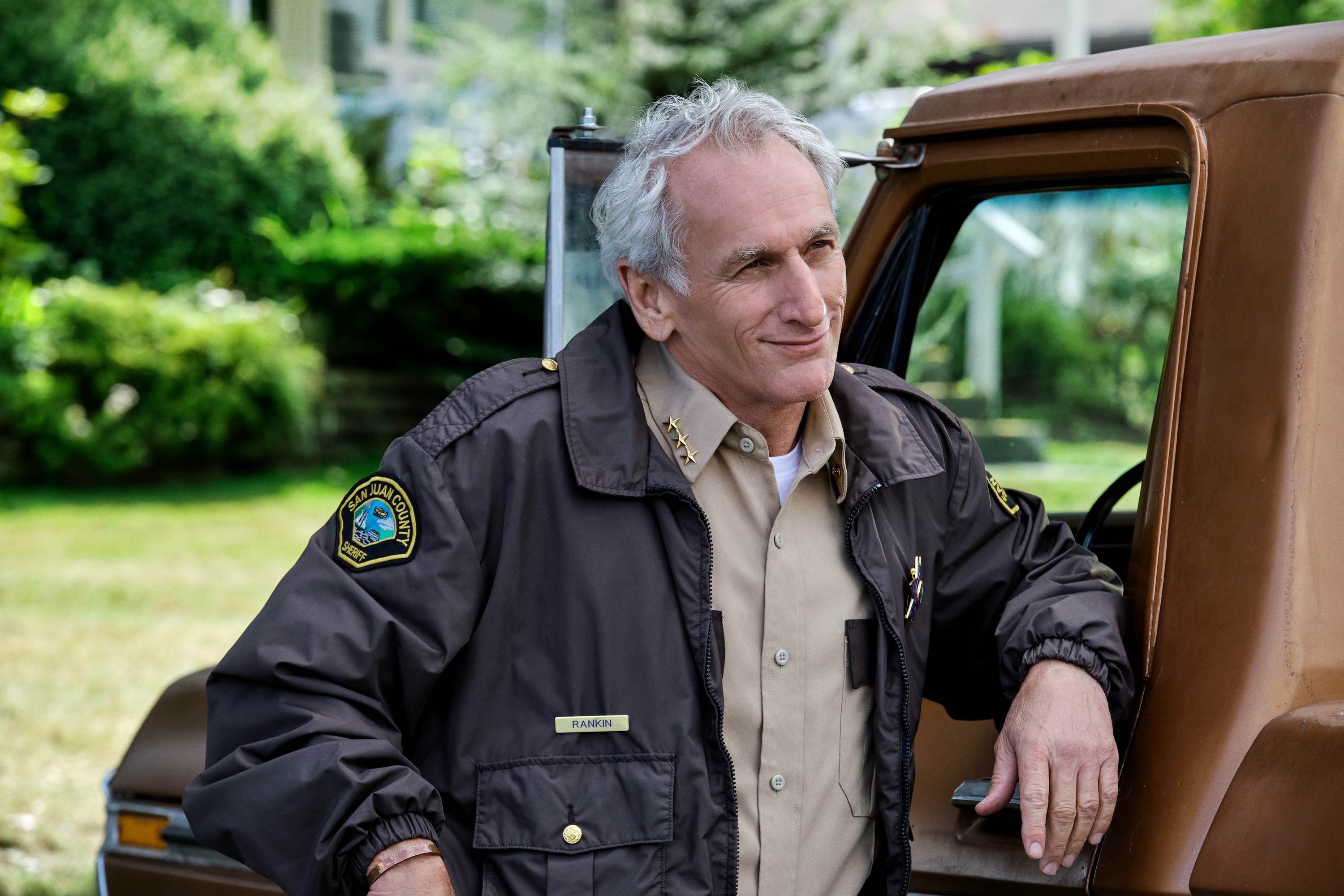 Character Profile: An island sheriff. He assists Lou and theorizes about Philip’s motivations.