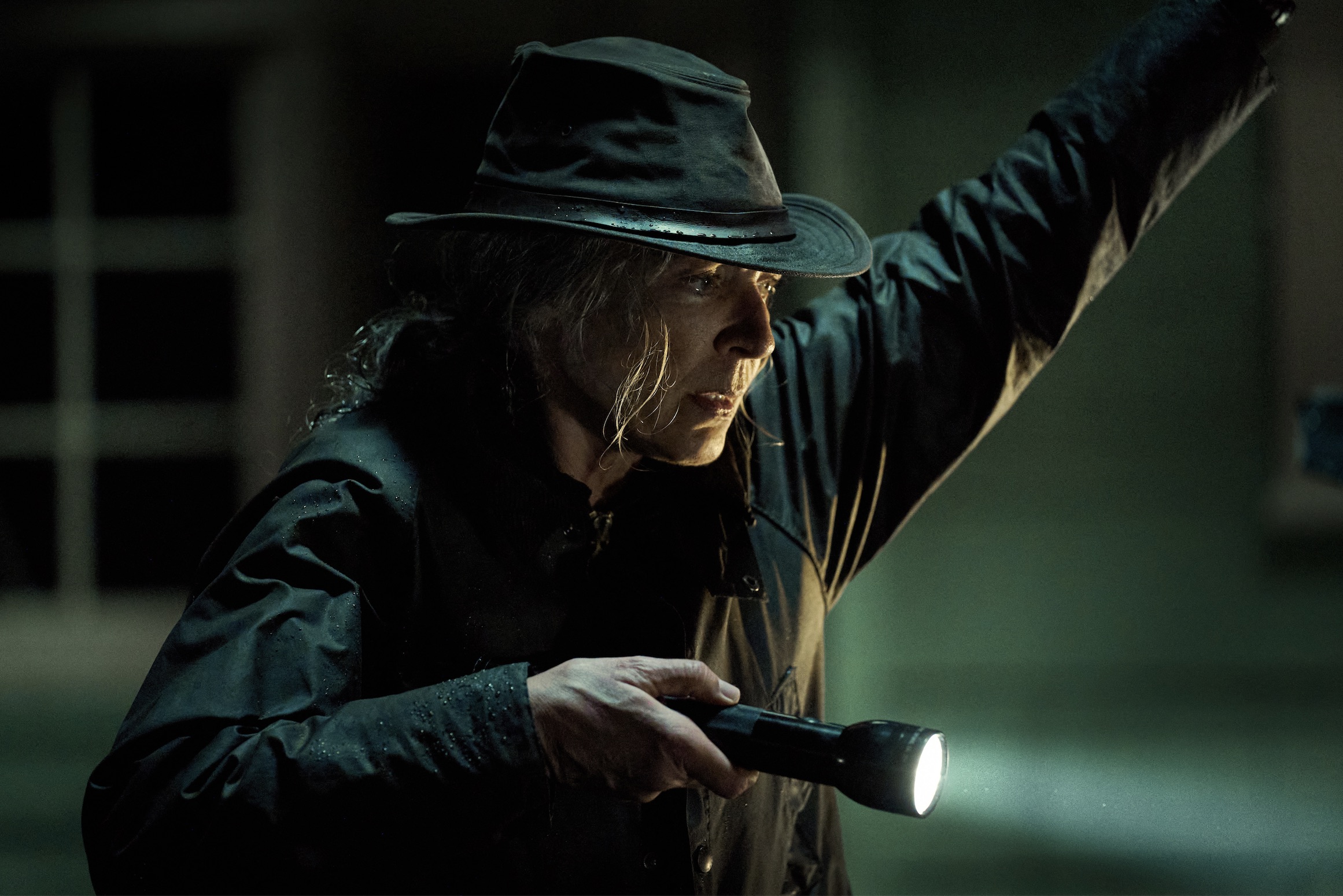 Lou stars Allison Janney as Lou Adell, a hunter with a CIA background. Jurnee Smollett co-stars as Hannah Dawson, a single mother who searches for her missing daughter. The storyline follows the main players as they find common ground on an island while tracking down a disturbed man. Composer Nima Fakhrara (Becky) scored the 107-minute Netflix film; music supervisor Charles Scott handled the featured needle-drops. Here’s every song in Lou.

Read More at VV — Soundtracks of Cinema: ‘I Used to Be Famous’

Lou Soundtrack: Every Song in the 2022 Netflix Movie 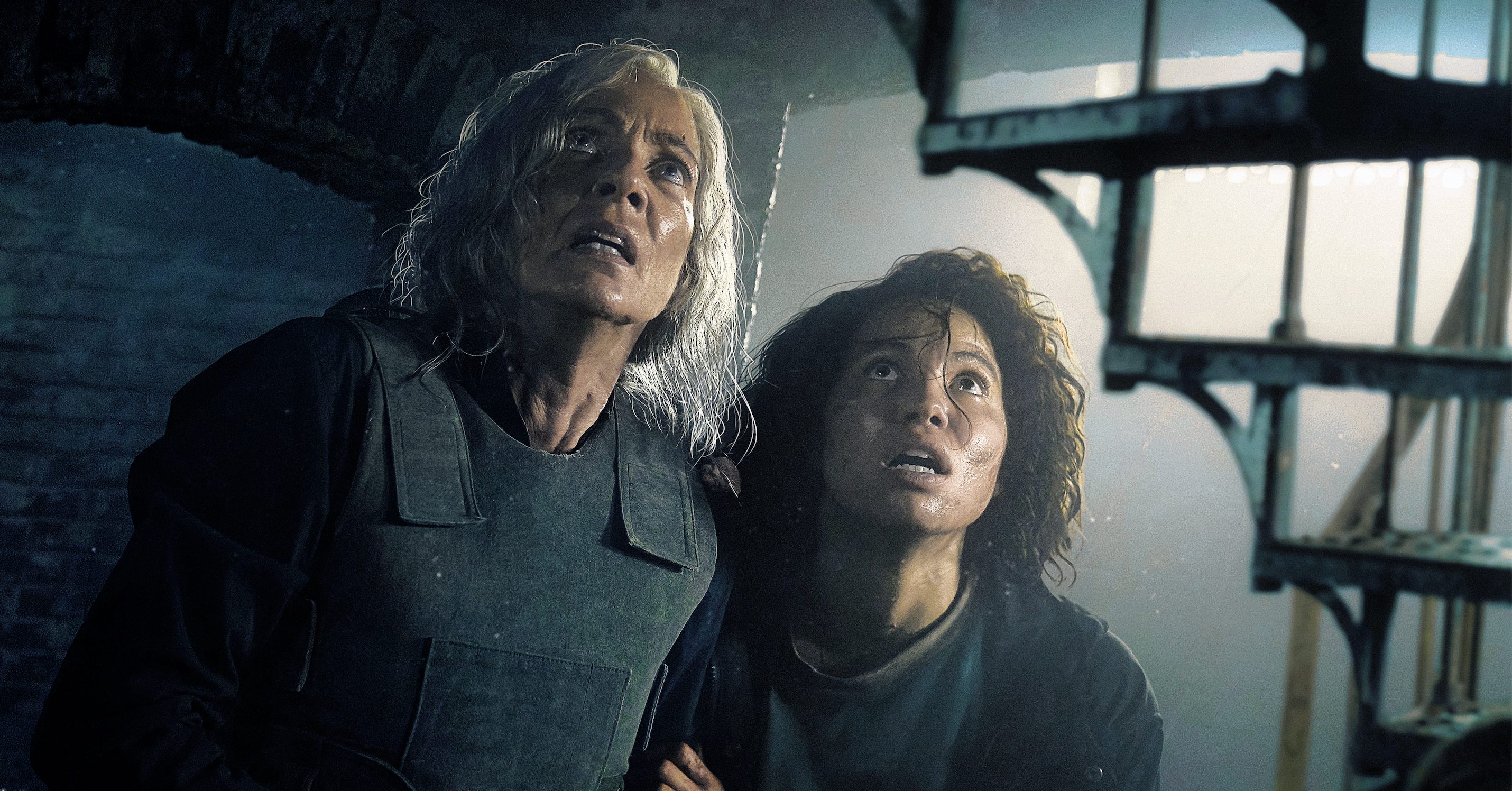