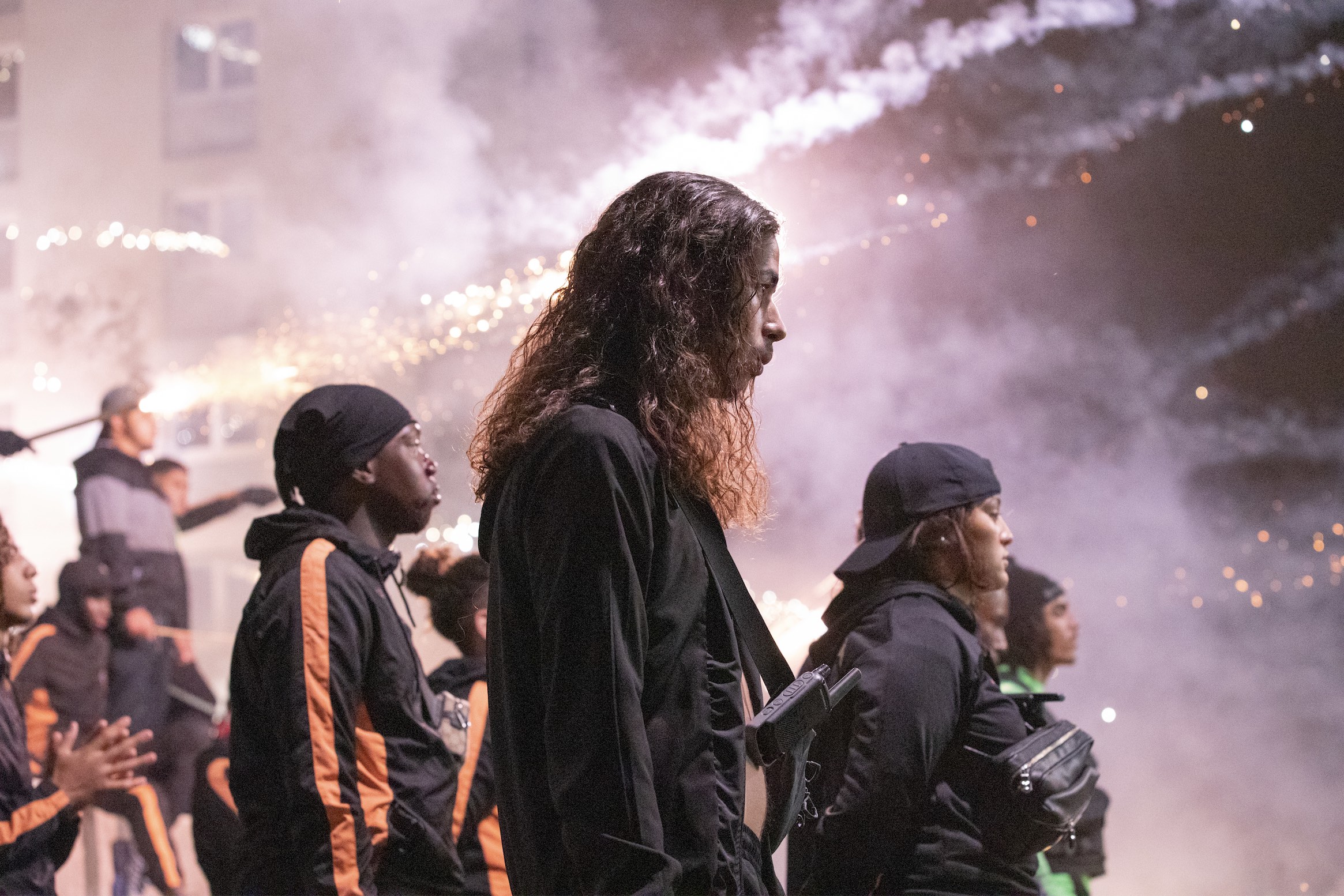 Athena takes place in a violent French community. When Karim learns about the murder of his younger brother, he leads a rebellion against the local police. Meanwhile, his older brothers get mixed up in a major misunderstanding. The narrative follows the main protagonists as they kidnap a cop and theorize about the motivations of a far-right political group. Here’s every actor and character in Athena. 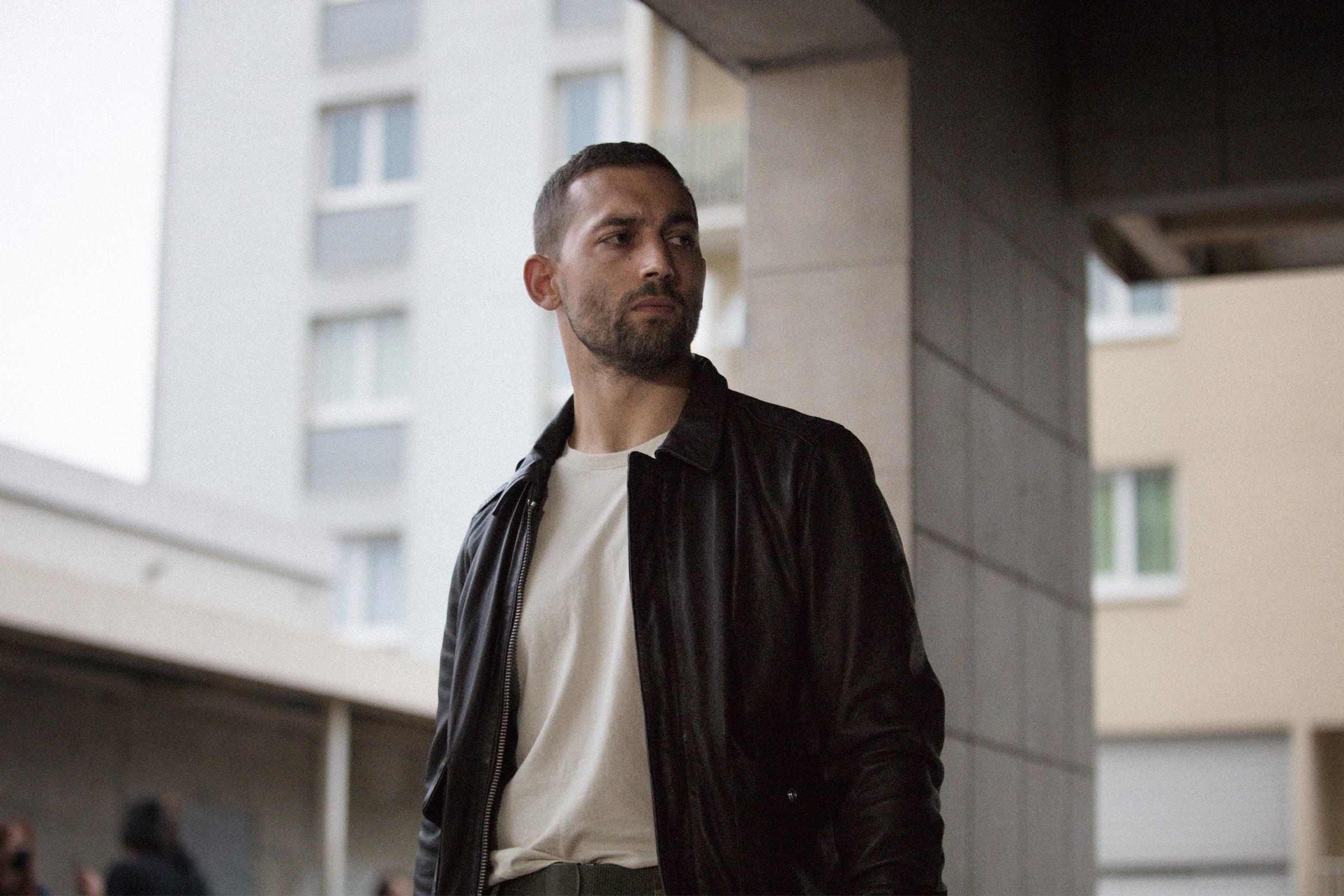 Character Profile: A French police officer. He looks for his younger brother after their sibling dies. Abdel leads an evacuation while conversing with his three surviving brothers.

Character Profile: Abdel’s younger brother. He leads a rebellion upon learning that the police killed his sibling. Karim orchestrates a cop kidnapping and ignores warnings about a far-right political conspiracy.

Character Profile: A French police officer. He clashes with Karim’s group. Jérôme gets caught in the middle of a political conflict.

Character Profile: Abdel and Karim’s older brother. He is a cocaine distributor with an old school demeanor. Moktar argues with his half-brother Abdel.