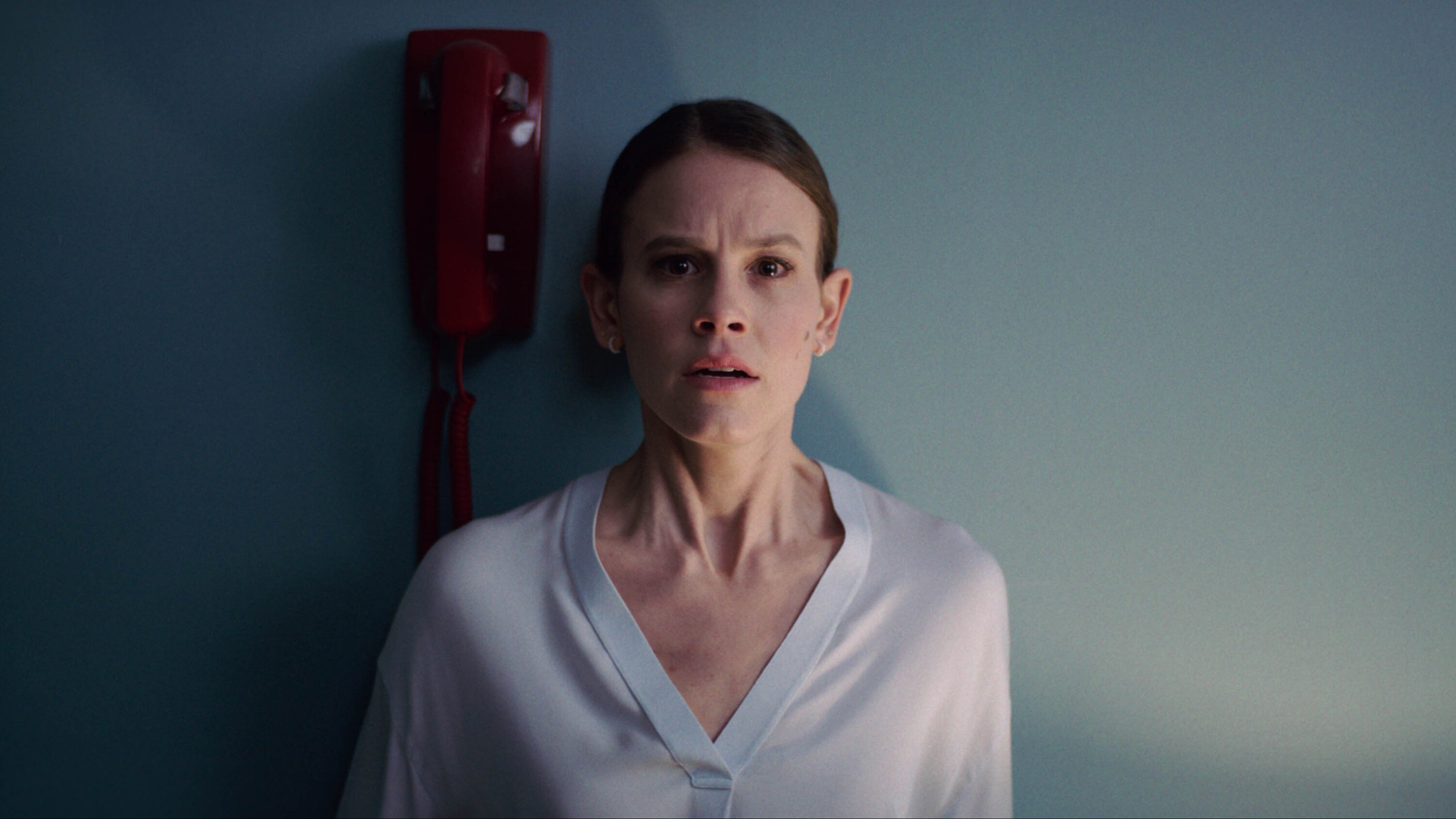 Smile stars Sosie Bacon (13 Reasons Why, Mare of Easttown) as Rose Cotter, an American doctor who witnesses a suicide. Kyle Gallner (Scream, Dinner in America) co-stars as Joel, a detective who helps his ex-girlfriend with an investigation. The storyline follows Rose as her life spirals out of control after a series of hallucinations. Composer Cristobal Tapia de Veer (The White Lotus) scored the 115-minute film, which features just one credited track. Here’s a needle-drop breakdown for Smile, an adaptation of Parker Finn’s 2018 short film Laura Hasn’t Slept.

Smile Soundtrack: Every Song in the 2022 Movie 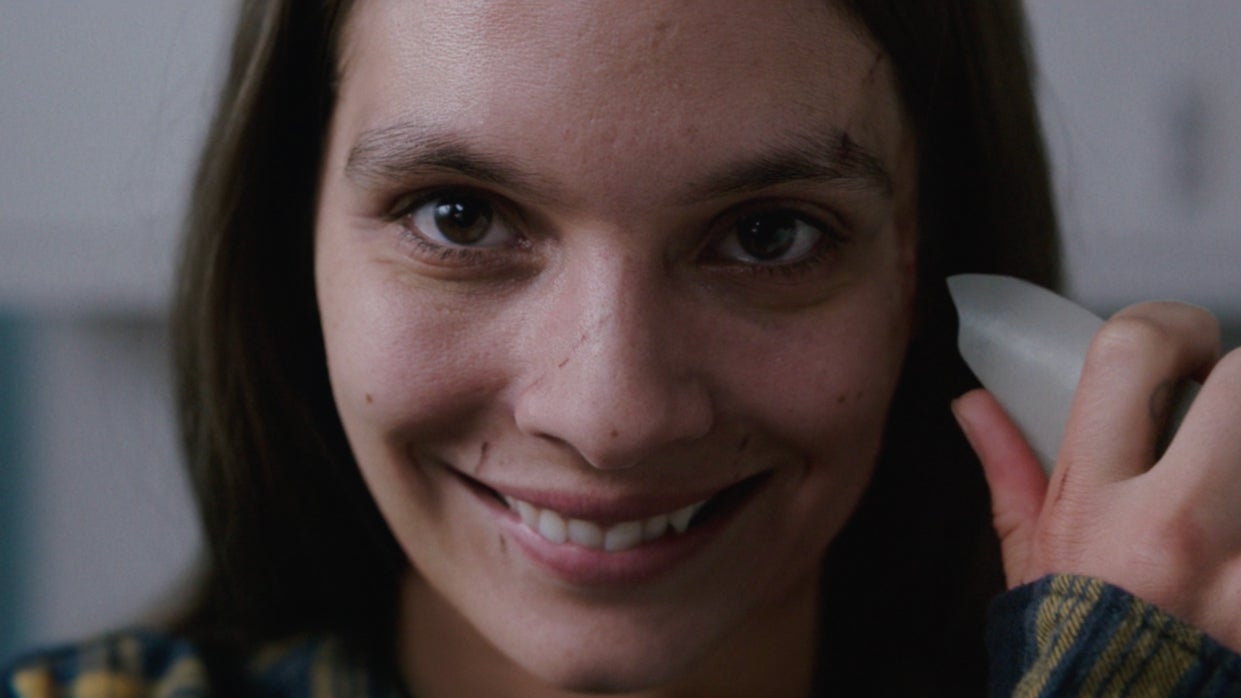