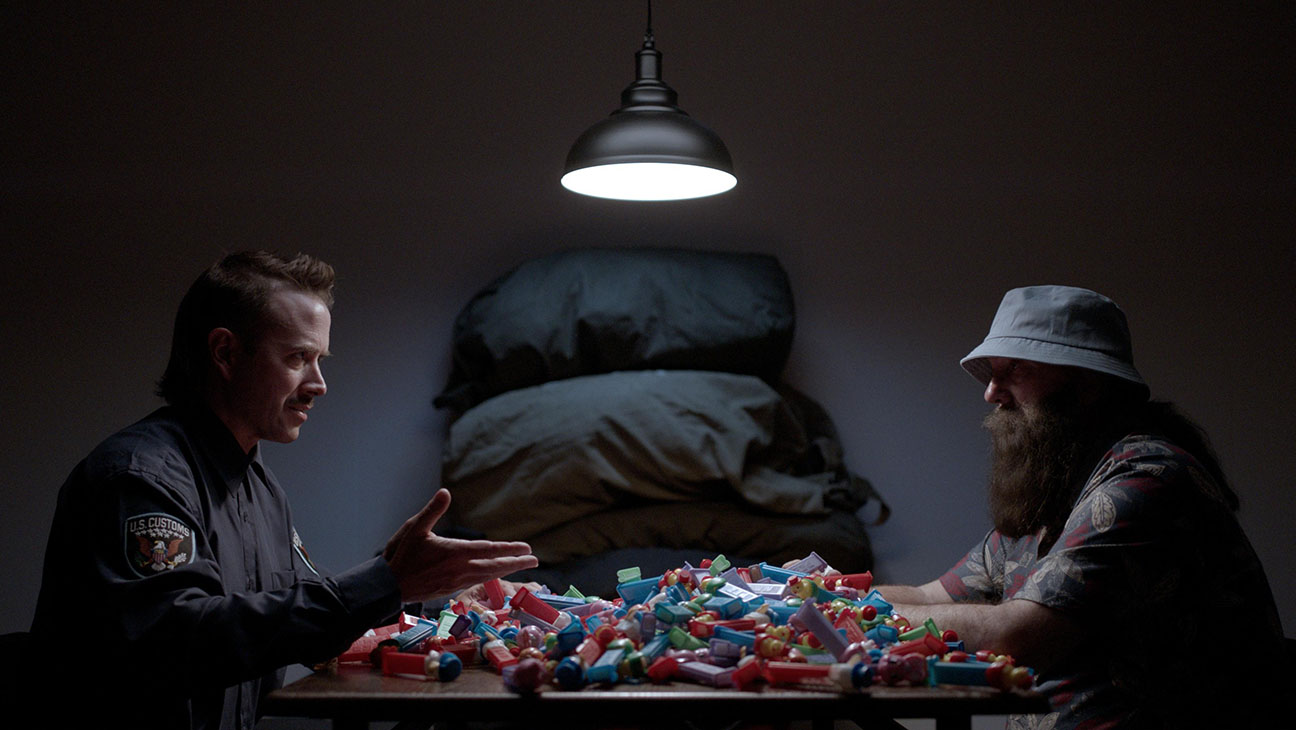 Amy Bandlien Storkel and Bryan Storkel dispense delights of all kinds in their breezy documentary The Pez Outlaw, an imaginative portrait of wily entrepreneur Steve Glew. A single-minded obsession with the colorful candy containers sets the stage for a tongue-in-cheek drama that casts Glew as himself in a series of Unsolved Mysteries-meets-Wes Anderson reenactments. Some viewers may not receive the title subject’s idiosyncratic personality in the spirit offered by the filmmakers, but the whole goofy tale is so harmless that it’s hard to watch without a smile on your face.

Depressed and discouraged, Glew was working in a Michigan machine shop when he experienced a “light bulb” moment that would soon lead him to a Pez factory in Eastern Europe. Traveling to Slovenia with son Josh, The Pez Outlaw’s subject made key contacts and filled duffel bags with Pez designs and prototypes that were unavailable in the United States. His intuition was correct: the toys he acquired for pennies could be resold to rabid collectors for a significant mark-up. From there, it was just a short leap to the wild brainstorm of commissioning variant colorways and other modifications. Some of the interviewees affirm that Glew single-handedly transformed Pez collecting. There was only one small problem: he was breaking the law as a smuggler. 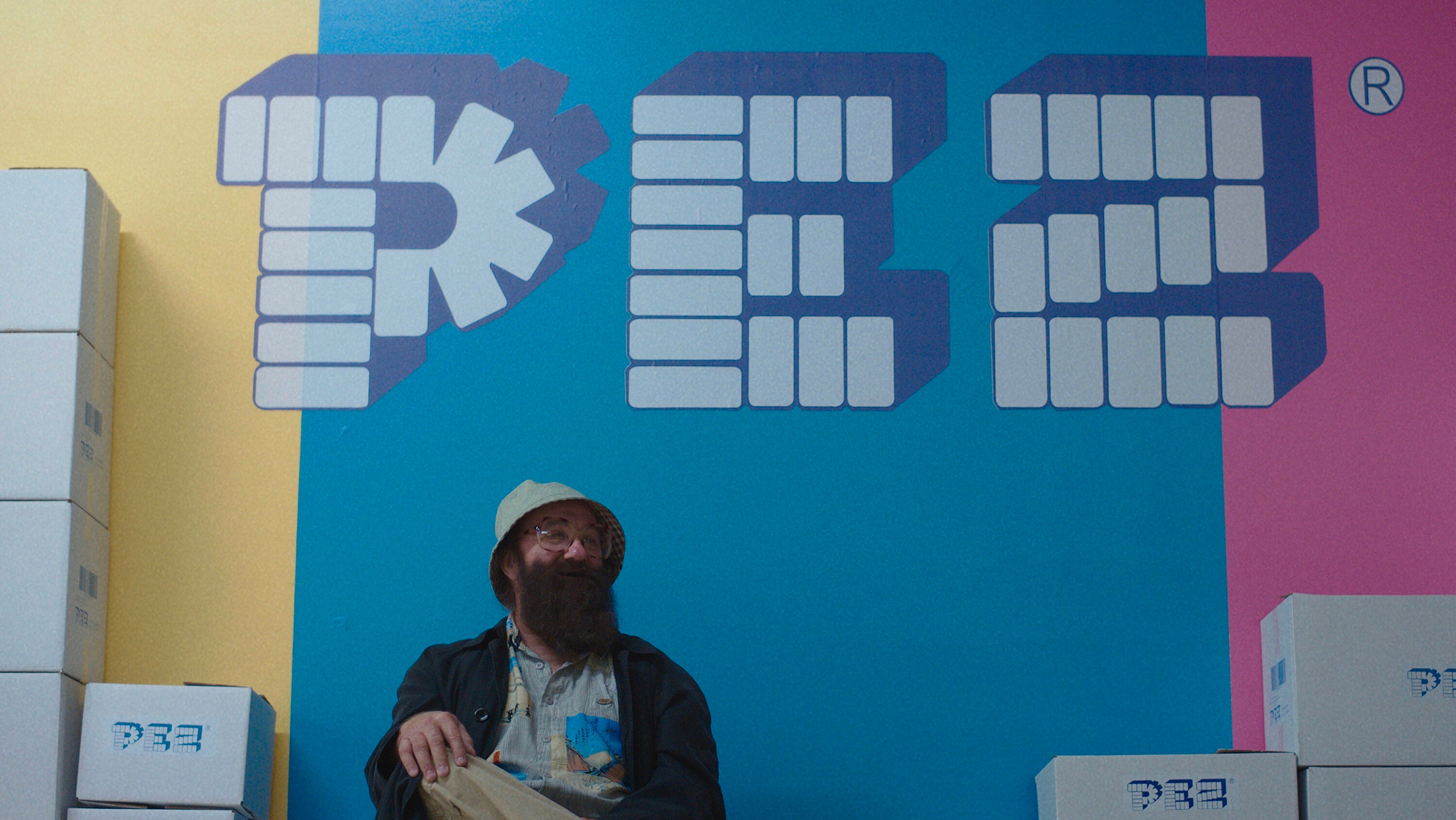 Even though the Storkels flirt with the idea of a deeper dive into the ethics of Glew’s willingness to flout import and customs regulations, the manner in which The Pez Outlaw addresses the blunders of Pez’s American administration paints executive Scott McWhinnie as villainous killjoy to Glew’s mischievous elf (“magical troll” is the more common epithet used by some of the collectors who knew him). With a flowing white beard and a glint in his eye, Glew gleefully recounts sticking it to Pez U.S.A. for as much and as long as possible. Although not quite in the same league, The Pez Outlaw is reminiscent of Seth Gordon’s The King of Kong, with Glew as the beleaguered Steve Wiebe and McWhinnie as the hissable Billy Mitchell.

Glew is far from a reliable narrator, and the filmmakers seize the opportunity to run with all sorts of the farfetched claims made by or about him (one of the most amusing is the subject’s insistence that he was personally responsible for the institution of the one-per-household limitation on mail-in cereal box premiums). The more time one spends with Glew, the more he comes across as a shrewd mercenary hiding behind the “dumb American” facade that he acknowledges served him well on his excursions overseas and his subsequent battles with “Pezident” McWhinnie. 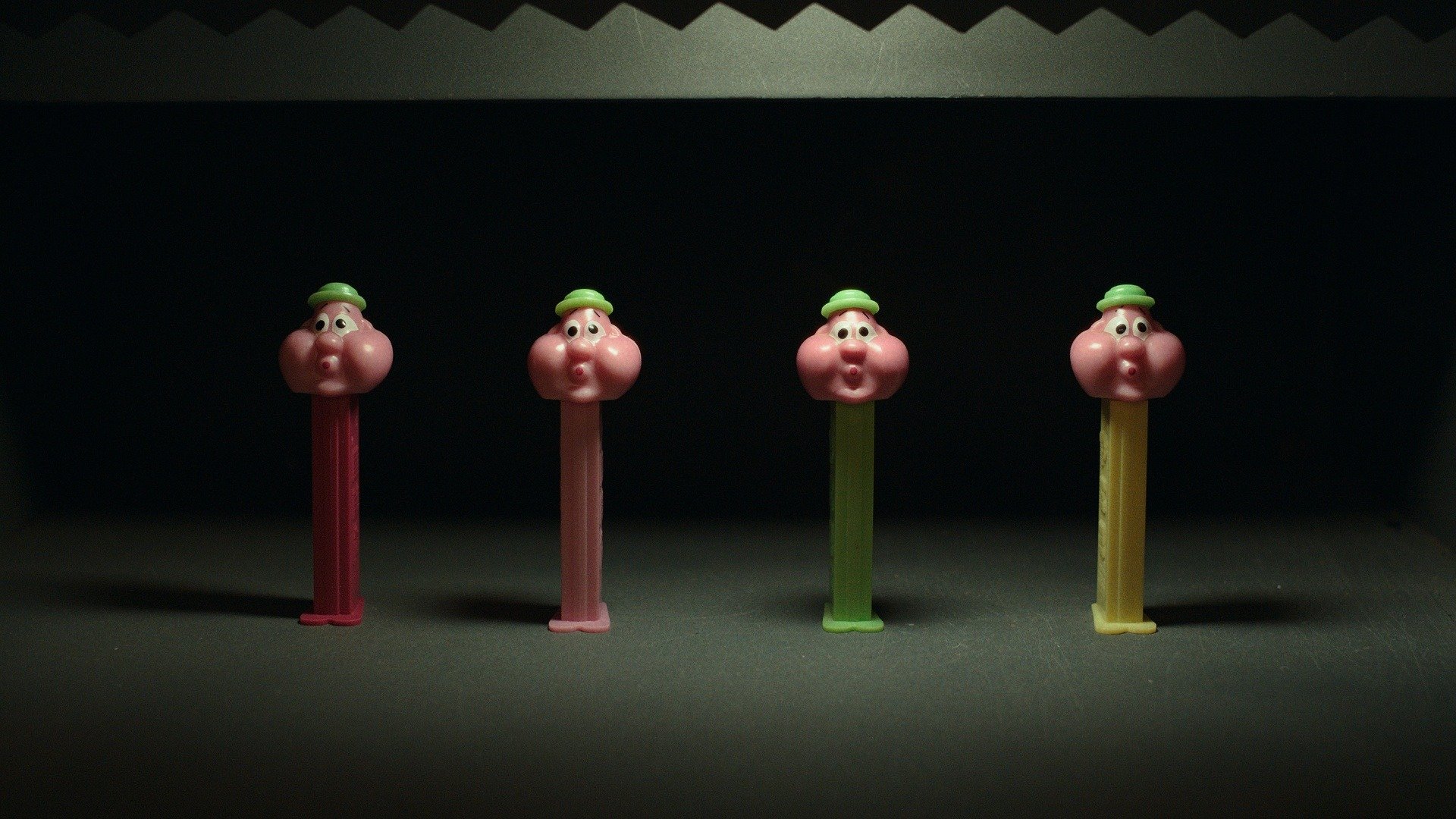 In The Pez Outlaw, the Storkels include enough material centered on the durable and enchanting romance between Glew and wife Kathy to keep viewers firmly on his side. Candid and every bit as sweet as a sleeve of twelve cherry-flavored Pez, Kathy represents a nurturing and encouraging spirit able to keep her partner grounded when he would otherwise zoom off into the stratosphere. In 2014, the enterprising and ambitious Glew offered the movie rights to his life story on eBay. Fortunately, the documentary approach eventually prevailed, proving the old adage that truth can be stranger than fiction.

The Pez Outlaw Review: Related — Soundtracks of Television: ‘The Peripheral’