‘Sweet, Sweet Lonely Girl’ and the Drawbacks of Nostalgia 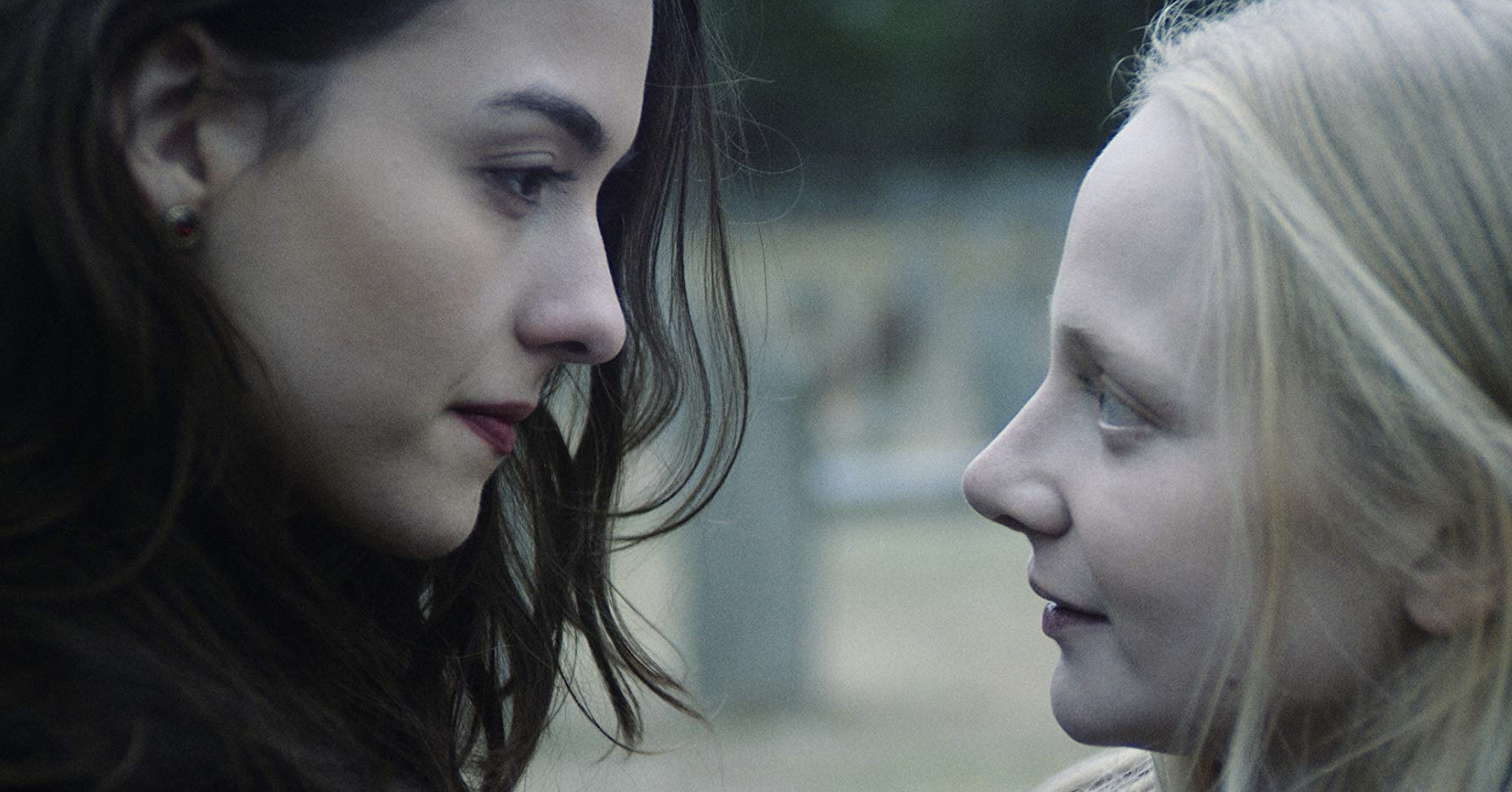 Nostalgia is a persuasive force in our culture. In times of international despair, we as a society often seem to regress into the ideas and images of our past. The constant reinforcing of images from our childhood create the illusion of innocence or a time when art was supposedly better than it is today. This extends through television, with the pop culture craze of a recreated 1980s via Stranger Things, or wrestling where superstars like Goldberg and Shawn Michaels take up large amounts of the spotlight because the pop of a legend is considered more special than the workers who turn up every week. It is easy to get caught up in the moment and the aesthetic of your past. Artistic works that create the comforting textures of a world long since past clearly have a place in this world. However, the opposite effect is that the constant regression to past eras in genre work leaves little room for forward progression. If we are unable to let go of our pasts and the desire to constantly keep the dead alive, how do we embrace the new?

There is a balance to the desire of nostalgia and the dreams of the new. John Carpenter’s The Ward takes the aesthetic of 60s and 70s asylum pictures and mutates them into an early 21st century exploration of trauma. The stylisations that we’re presented with and accommodated to through our childhoods of VHS tapes and retro genre trash art are swept away, instead having the third act manipulate our perceptions and memories with something completely unexpected. Many modern horrors, around the Fantastic Fest scenes and running through dozens of American indie genre festivals, seem to have no interest in subversion or upending the idea of what these works are supposed to be. It seems like a bonafide path to a form of success, to get funding to make a low-key rip-off of classic horror films. In the last few years, we’ve had countless re-imaginings of giallo, classic haunted house, possession, body horror, etc. — all usually tinted with a faux 35mm filter or an excessive amount of neon lighting. While there have been many good movies of this variety, the constant flood of films in this style is draining and has been a roadblock in personal enjoyment for several of them. It is possible to use these trends to create something meaningful, sexual, horrifying and cathartic if the filmmakers choose, but films like Sweet, Sweet Lonely Girl choose the easiest options and hope that the images are enough. 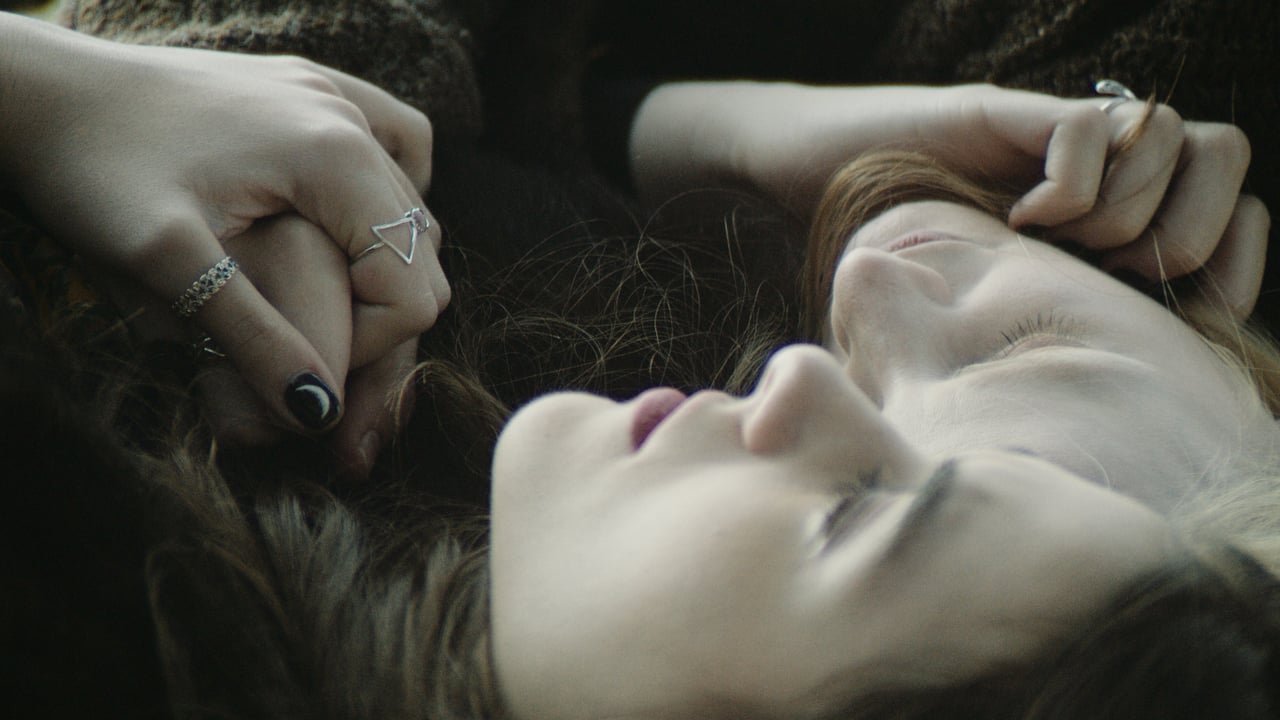 Sweet, Sweet Lonely Girl continues the tradition of lowest possible effort genre cinema. Every aspect of it feels forced and constructed, not in a way that reflects upon the innate artificiality of cinema, just in the least imaginative sense. It feels stripped of any potential feeling or formal qualities. It’s built around Adele (Erin Wilhelmi), a young woman with personal issues going to look after her agoraphobic aunt Dora (Susan Kellermann) in a gigantic manor. She can only communicate with her aunt through a sealed door, leaving food on a tray outside of her room and yelling through the walls to hear her voice. This situation doesn’t make Adele’s struggles any easier until she meets Beth (Quinn Shephard), a beautiful and passionate woman who immediately enraptures her. They engage in a connection that inevitably leads into darker and darker territories. It’s the kind of psychological descent narrative built around an emotionally vulnerable character that most horror fans have seen a hundred times before, and Sweet, Sweet Lonely Girl doesn’t do anything particularly interesting with it. The formalism is dreary and formulaic. The lighting scheme is covered with that aforementioned nitrate style filter, utilising faded blues which dominate the majority of each frame. This isn’t helped by the mundane framing of each sequence, from the ham-fisted, over-the-top techniques used for any dramatic moments to the basic shot-reverse-shot dialogue sequences and placements that look like a collection of B-roll footage. The way director A.D. Calvo utilises music cues suggests a lack of faith in the visual material, with any crescendo being drowned out by a deafening orchestral piece accompanied by a formless zoom onto Adele’s horrified face. It gets hard to bear after a while despite the short 75-minute runtime.

The main aspect that Sweet, Sweet Lonely Girl has going for it is the potentially romantic queer-coded relationship at the centre between Adele and Beth. As the latter character, Shephard is the film’s greatest strength. She is alluring and intensely captivating, a woman with the type of life-altering charisma that allows the audience to understand why someone could have their lives gate-crashed by her. There is a sensitivity to Beth’s gestures that adds a tangible sense of melancholy to her interactions with Adele; the idea that she might truly care is the strand of Sweet, Sweet Lonely Girl that’s easiest to cling onto. Shephard is an actress with a tremendous amount of potential — her work in The Miseducation of Cameron Post and her own film Blame is proof that she’s got the talent and presence to be a modern great. Sweet, Sweet Lonely Girl is far from her finest work, but the film elevates whenever she’s on screen, and suffers greatly without her. In contrast, Wilhelmi’s performance as Adele is too much, with her series of endless gestures and performative destruction. She is a walking collection of anxiety tics which never once strike as convincing. Her chemistry with Shephard is decent enough, but any scene with her alone or reacting at the door with her aunt is hollow, as she lacks the ability to lead a film or captivate an audience with her impending sense of doom. You can feel her trying her hardest to sell these crises, and it unfortunately doesn’t work. 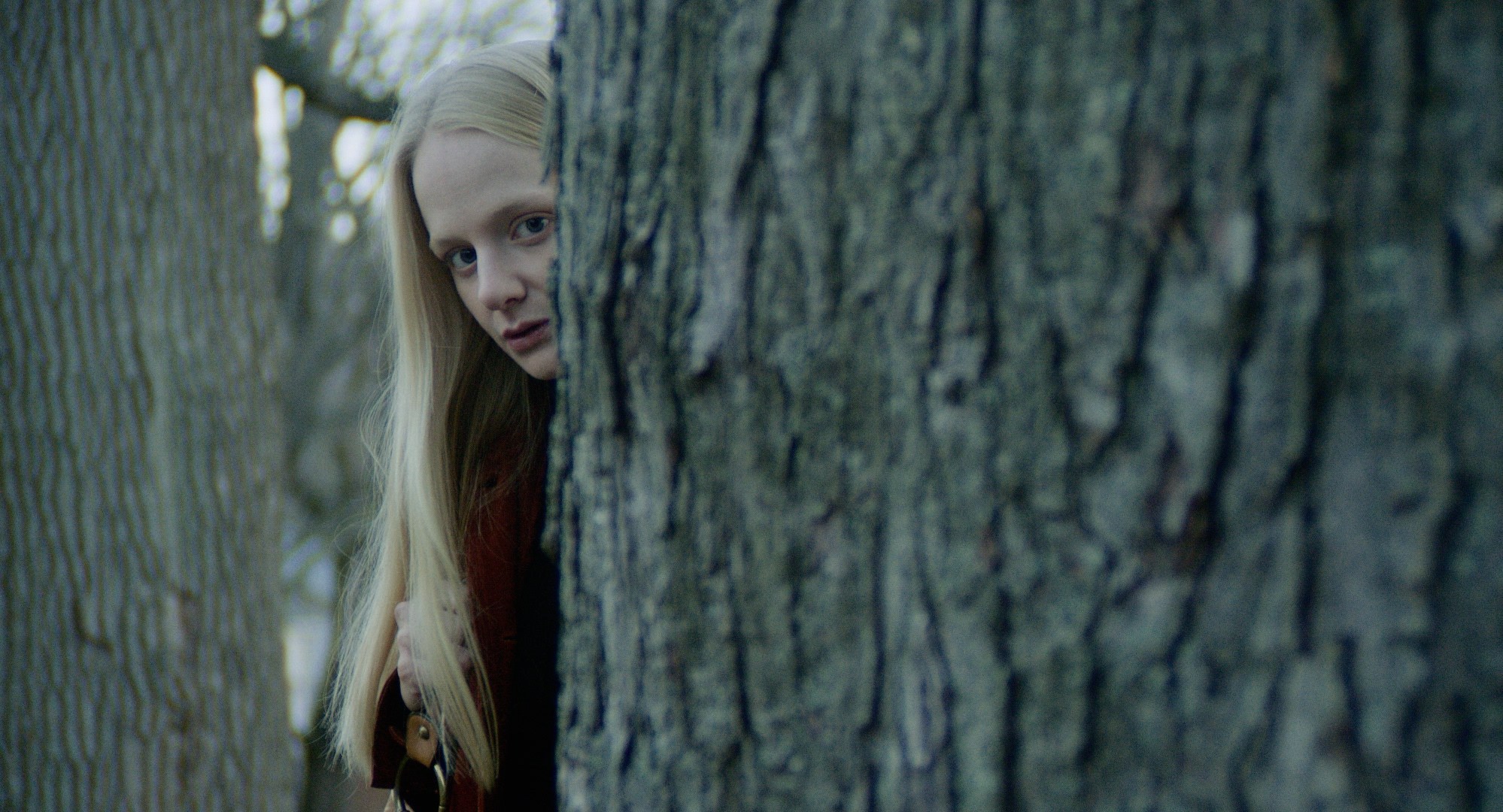 Queerness is something in Sweet, Sweet Lonely Girl, but it feels lacklustre and performative, just used as an excuse to put further emotional despair onto Adele, just used to tease the illusion of a life where she can be loved and treated with respect. While there is something to be said about a horror film that focuses on an explicitly queer character, the way queerness and queer relationships are framed is just as important as them existing in these spaces. There are too many stories about lesbians in particular that feel designed for tragedy, for horror being built around queer devastation instead of crafting something genuine and loving before the demons overwhelm. There is an undercurrent of Adele’s lesbianism being tied to her issues with trauma; she latches onto women because of past issues with her mother and because of the present discomfort with her aunt. That isn’t how queerness works! Sweet, Sweet Lonely Girl could be viewed as just another gay movie that seems to reject the existence of sex, but — in this case — it does actually feel suitable that someone with Adele’s emotional problems wouldn’t immediately be ready for sexual actions. The lingering beauty of a single kiss and the way her lover stares at her would be enough if the framing of the third act was any different.

Trauma and any form of mental health problems are presented on a constant pendulum of collapse. It’s inevitable that the girl with mental struggles will snap and break or be forced to implosion by the world. Films like Sweet, Sweet Lonely Girl aren’t interested in survival through despair or challenges that are scarier than any masked man or ghost, but rather in the numbing of their protagonists. It is disingenuous for any film that is actively opposed to reckoning with the mental state of its main character to attempt an allegory or a presentation of these issues. The way Sweet, Sweet Lonely Girl devolves into the most hack narrative is boring at the best of times, actively incompetent at the worst. It’s so obtusely framed that all the worst images are highlighted (the particular reveal is laughably executed) and any clarity is lost in the fog. After watching the film, it became clear that this was not a work that would leave a tangible impact, but rather be something that exists at festivals or on a streaming service so someone can watch it at night when they have nothing else on. The film’s only real merit, outside of Shephard’s performance, is the level of comfort the aesthetic can give to viewers — to make you wonder and dream of a better life, to help you cope with the daily stresses of existence. Sweet, Sweet Lonely Girl is an artefact of nostalgia, and if this brand of stilted flashbacks has no emotional connection for you, it’s difficult to see the purpose in giving it a chance.

Logan Kenny (@LoganKenny1) is an autistic bisexual writer from Glasgow, Scotland. He watches too many movies, listens to way too much music and never shuts up. Logan is co-host of the Chasin’ Statham podcast, and he’s the world’s biggest ‘Tron Legacy’ fan.