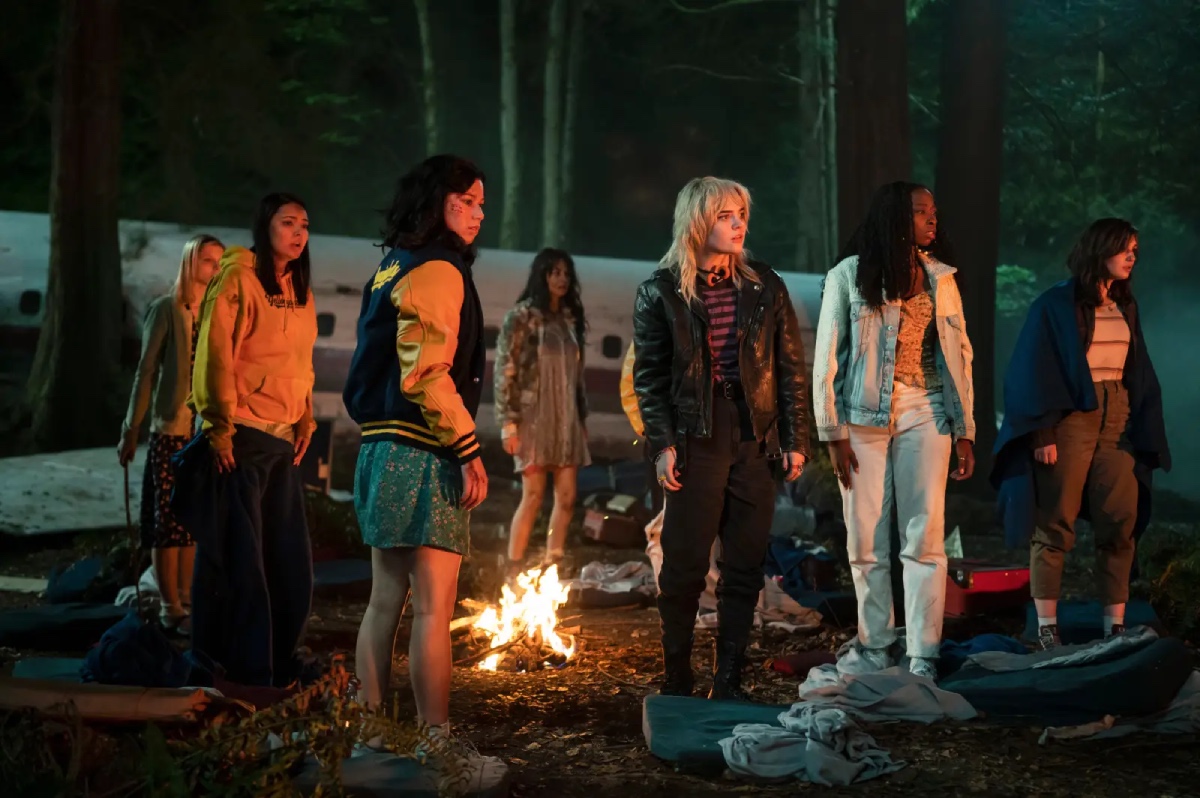 Yellowjackets explores a 25-year-old mystery involving natives of Wiskayok, New Jersey. In 1996, a female soccer team flies to a national competition in Seattle but crashes in the Canadian Rockies. There, the survivors spend 19 months in the wilderness, with some resorting to cannibalism. Directed by the acclaimed filmmaker Karyn Kusama, the pilot episode chronicles the events that precede the tragedy, along with the protagonists’ lives in the present. Here’s every main performer and character in Yellowjackets. 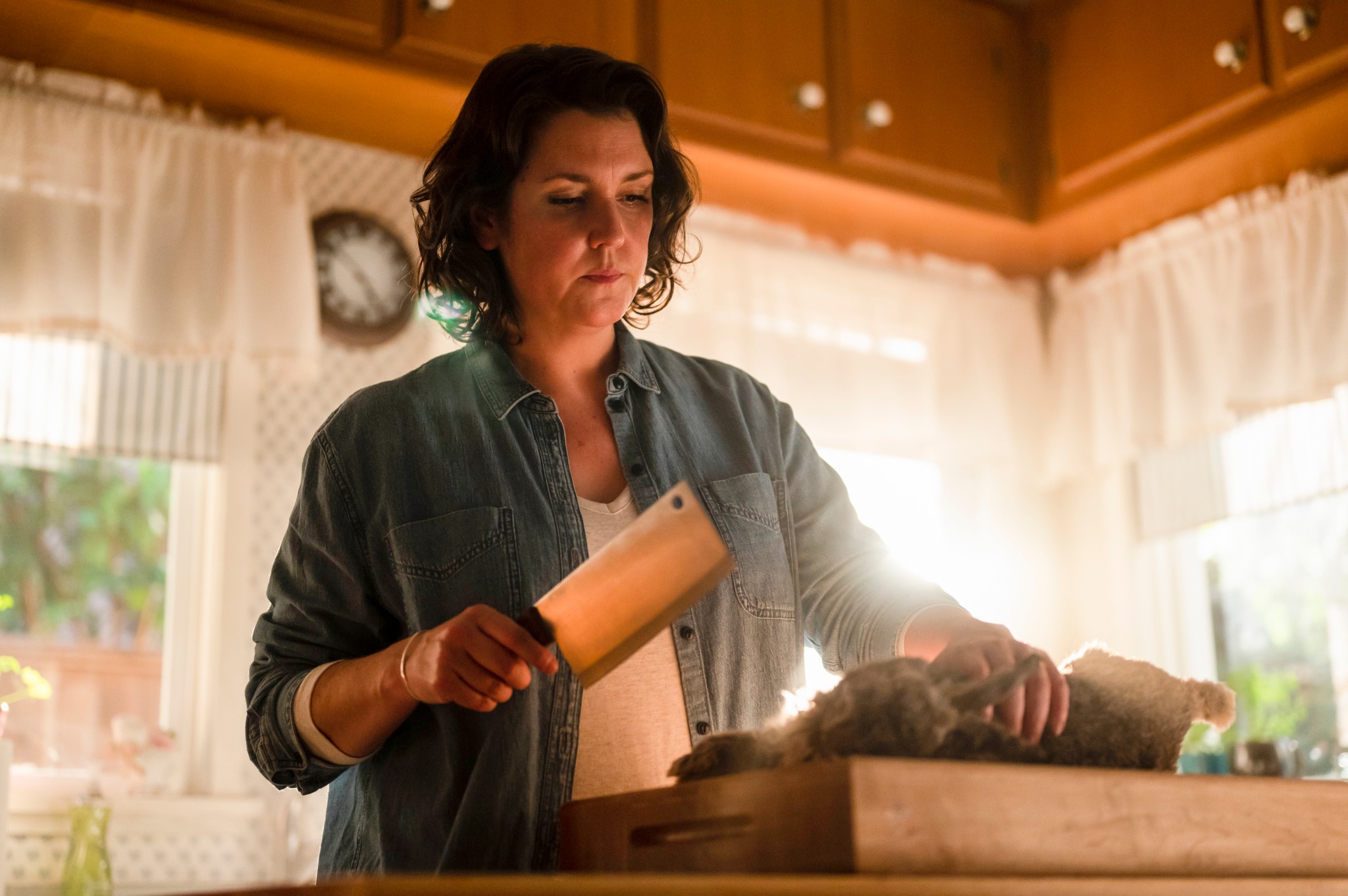 Character Profile: A survivor of the 1996 plane crash. In the present, she has a daughter named Callie and meets with a journalist about discussing her past. Shauna colludes with a fellow survivor named Taissa and hides secrets about their time in the wilderness.

Character Profile: A plane crash survivor. In the present, she’s a politician who campaigns to be a New Jersey senator. Taissa helps Shauna cover up details about their past experiences. 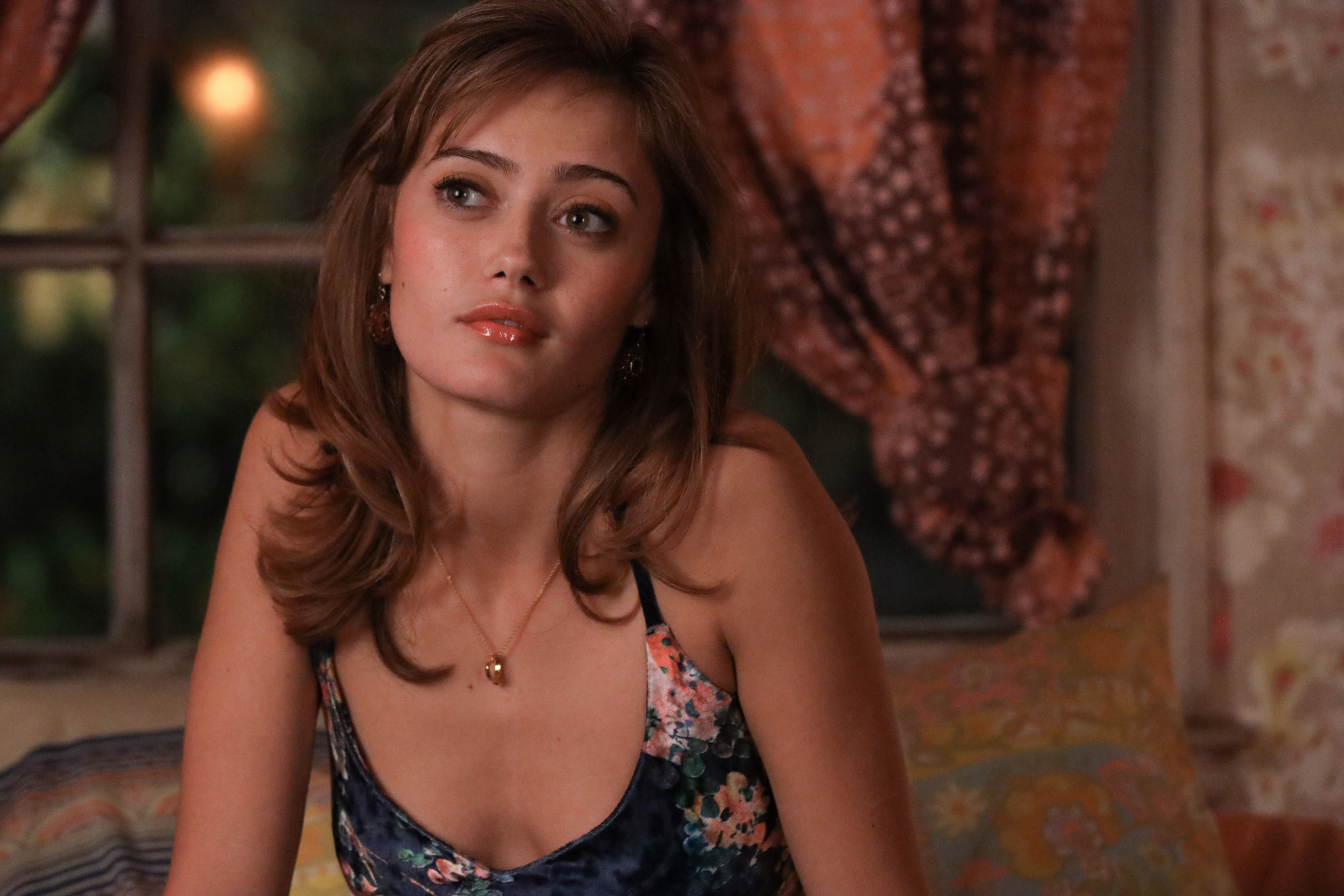 Character Profile: The captain of the WHS Yellowjacks soccer team in the 1996 timeline. She rallies her peers before a national competition. Jackie plans to lose her virginity with boyfriend Jeff, unaware that he’s secretly been hooking up with her best friend, Shauna. 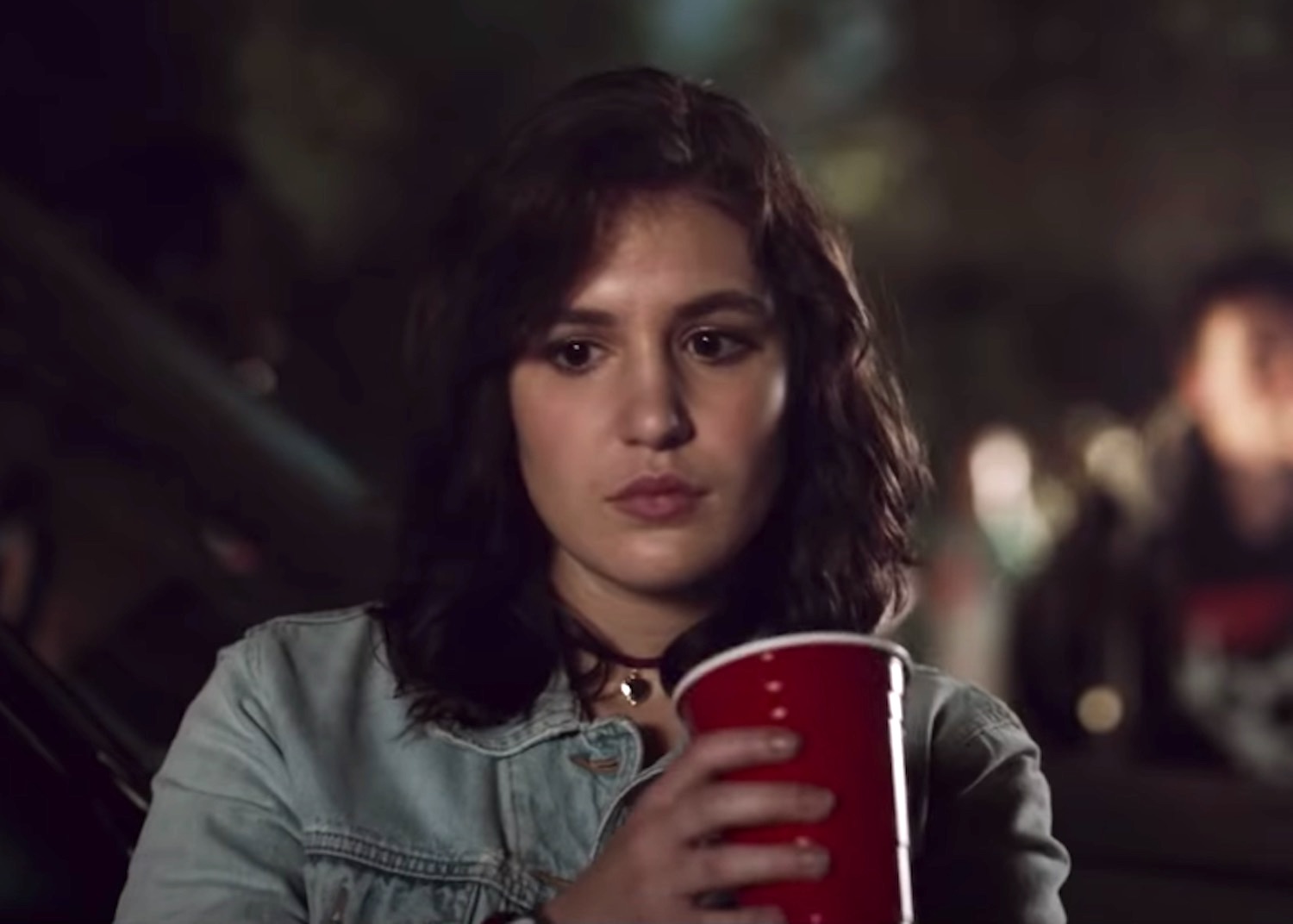 Character Profile: In the 1996 timeline, she clashes with Taissa and secretly hooks up with Jeff. Young Shauna  learns that she’s been accepted to the prestigious Brown University. Shauna sits next to Jackie during their fateful trip to Seattle. 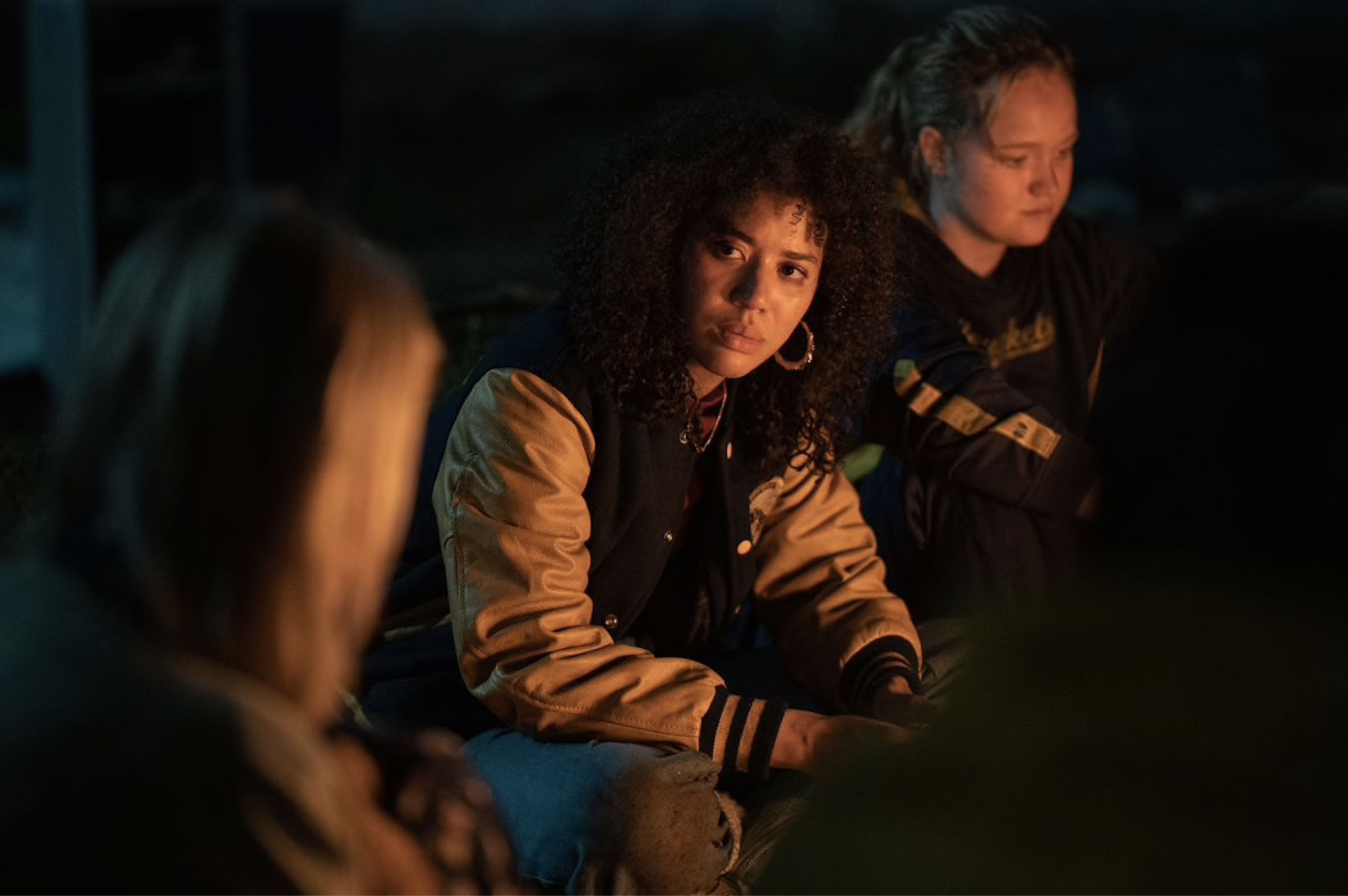 Character Profile: A WHS soccer player who plots against a teammate. She clashes with Shauna during a bonfire party after winning the state championship. Young Taissa is framed as the Mean Girl of the Yellowjackets squad. 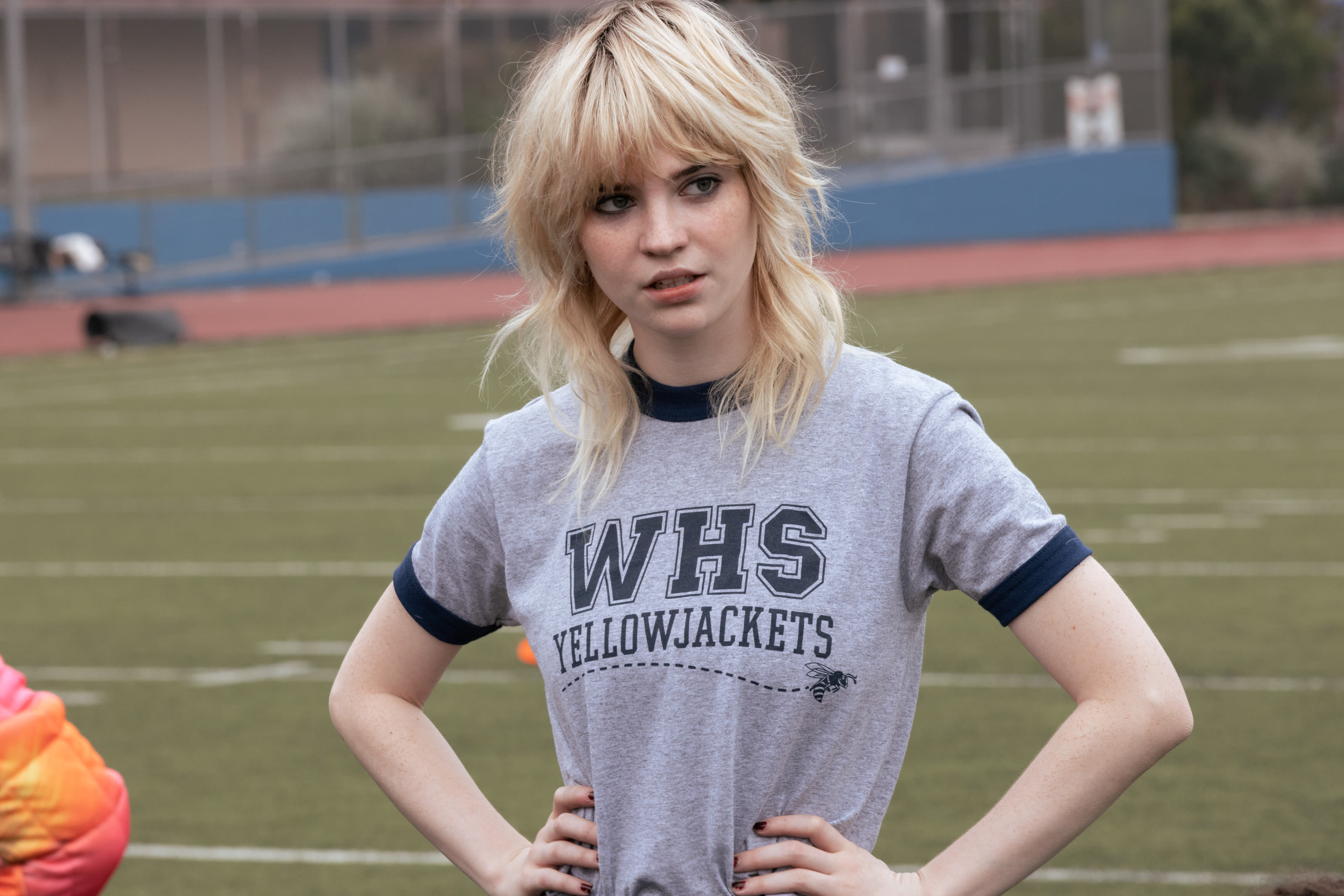 Character Profile: A survivor of the plane crash. In the 1996 timeline, she’s a punk rocker who enjoys recreational drugs. Natalie hallucinates and sees her classmate Misty, who later becomes a central figure in a cannibalism subplot.

Character Profile: One of the plane crash survivors. She is positioned as an outsider during the 1996 timeline. The end of the pilot episode shows Young Misty participating in a cannibalistic ritual. 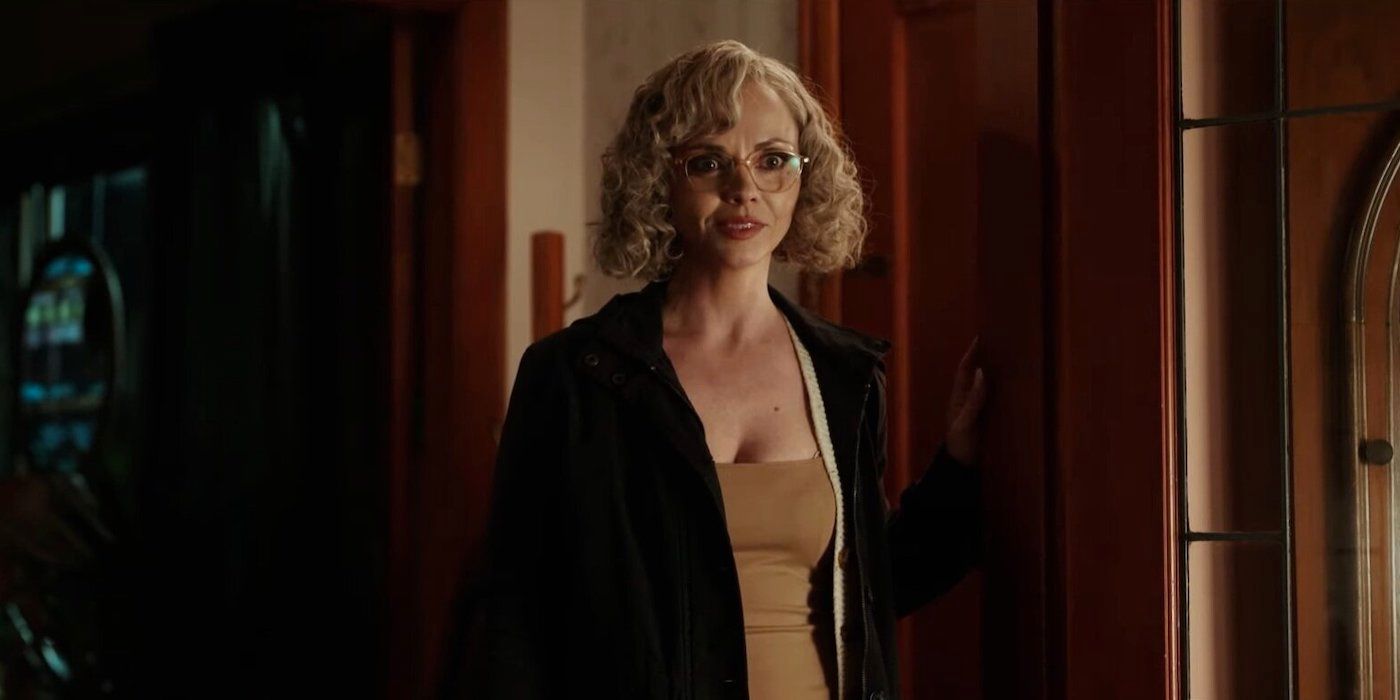 Character Profile: A care assistant in the present timeline. She punishes a patient at the end of the pilot episode. Misty is tracked by Natalie in the 2021 narrative.

Character Profile: A plane crash survivor. She leaves rehab in the present timeline and heads to LAX. Natalie tracks down Misty and plans to “reconnect” with her old friends.