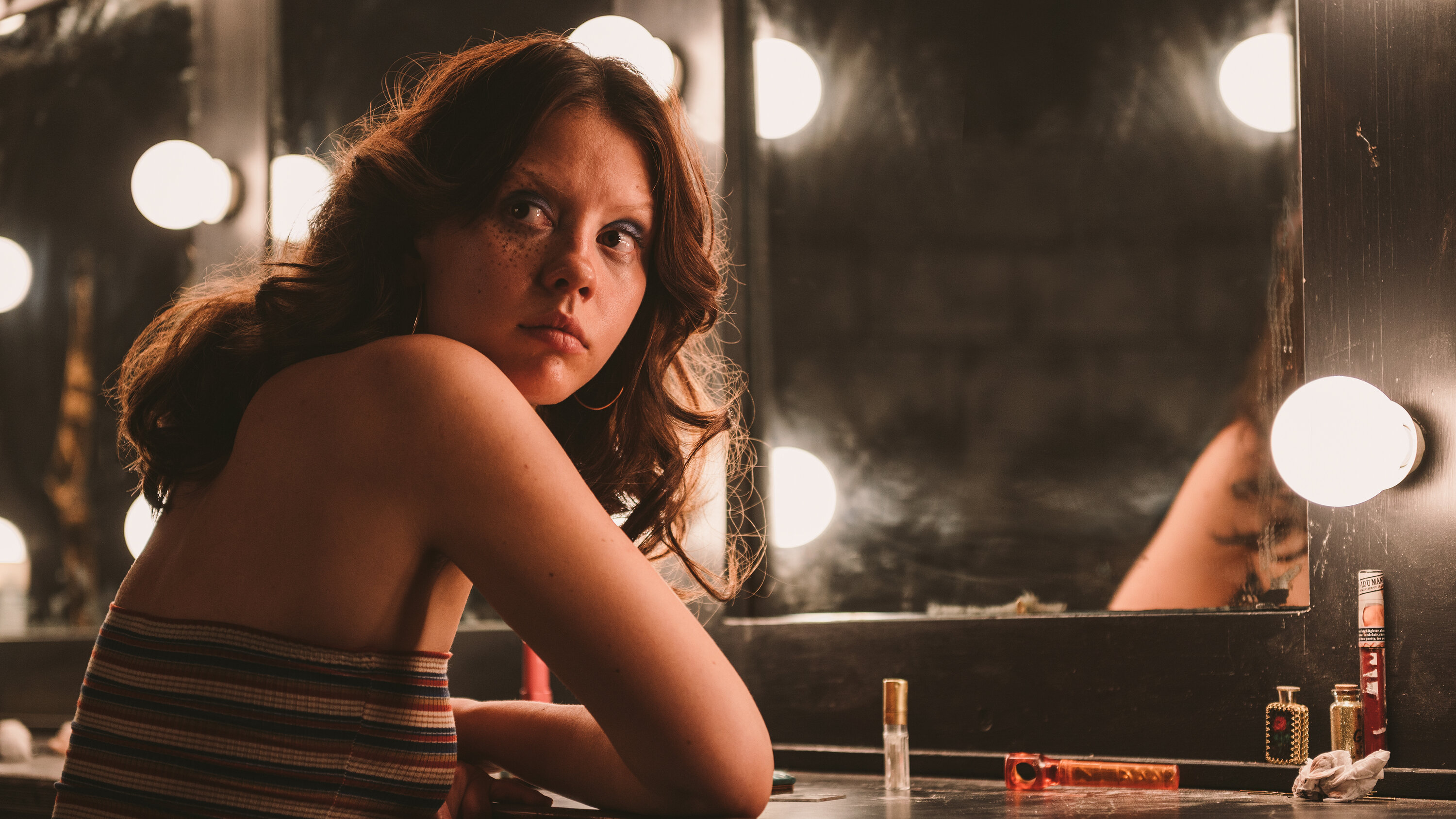 X follows an adult entertainment crew in rural Texas. They produce a film called “The Farmer’s Daughter” while staying at a boarding home. All hell breaks loose when an elderly host gets turned and makes a move on one of the actresses. Here’s every main performer and character in X. 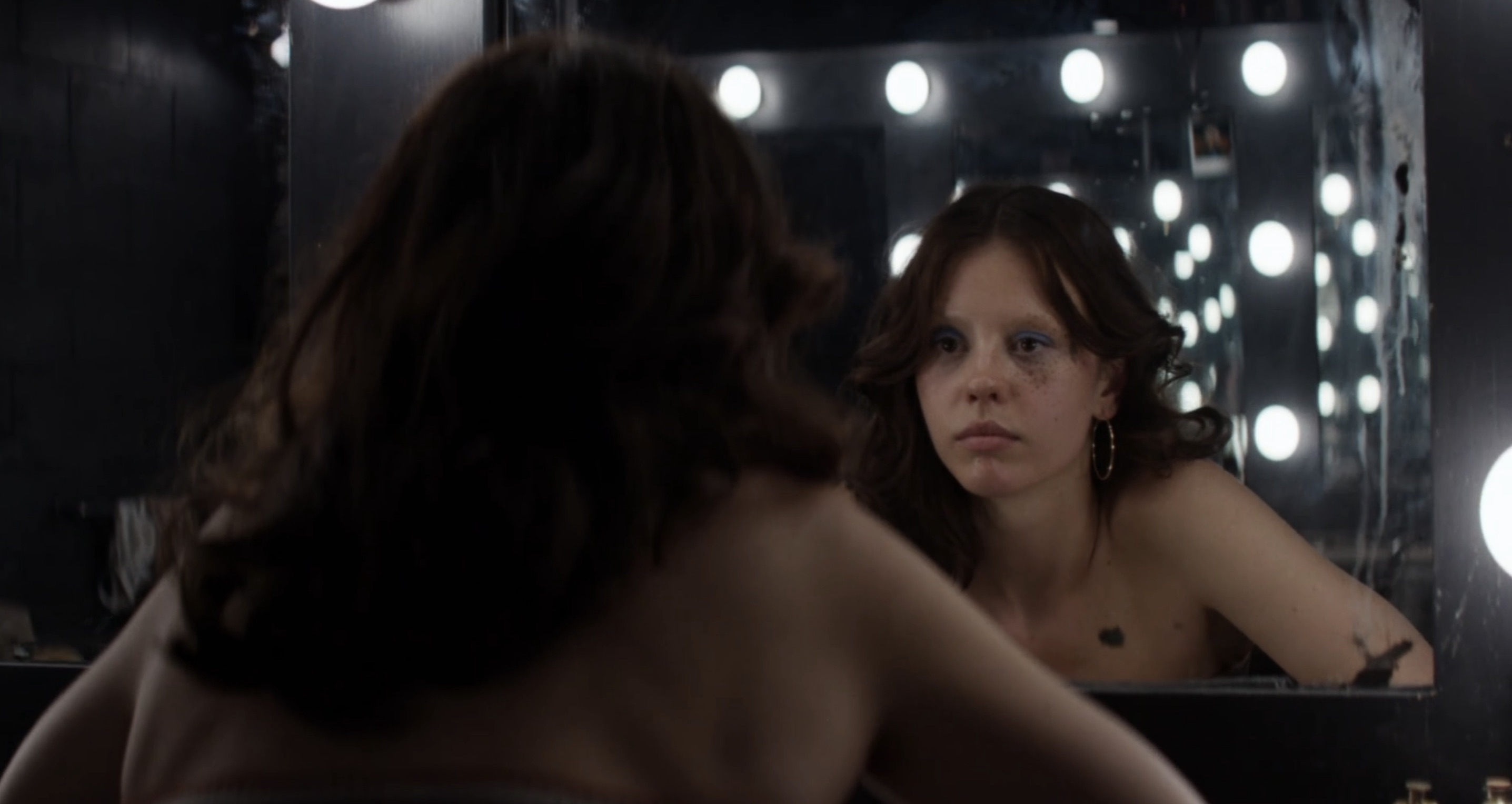 Character Profile: An adult entertainment actress. She dates a producer and aspires to be an industry star. Maxine grew up in a religious household. 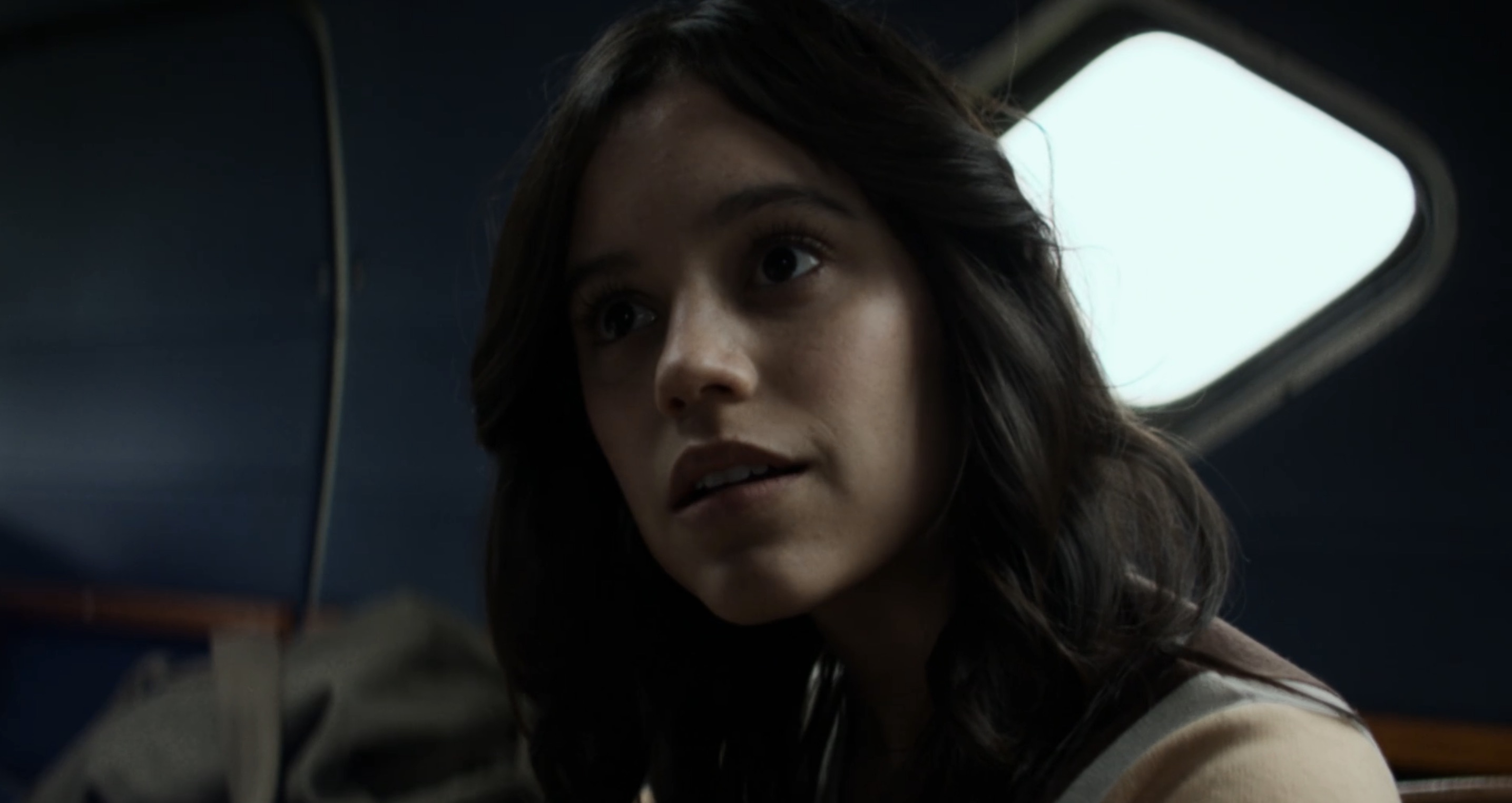 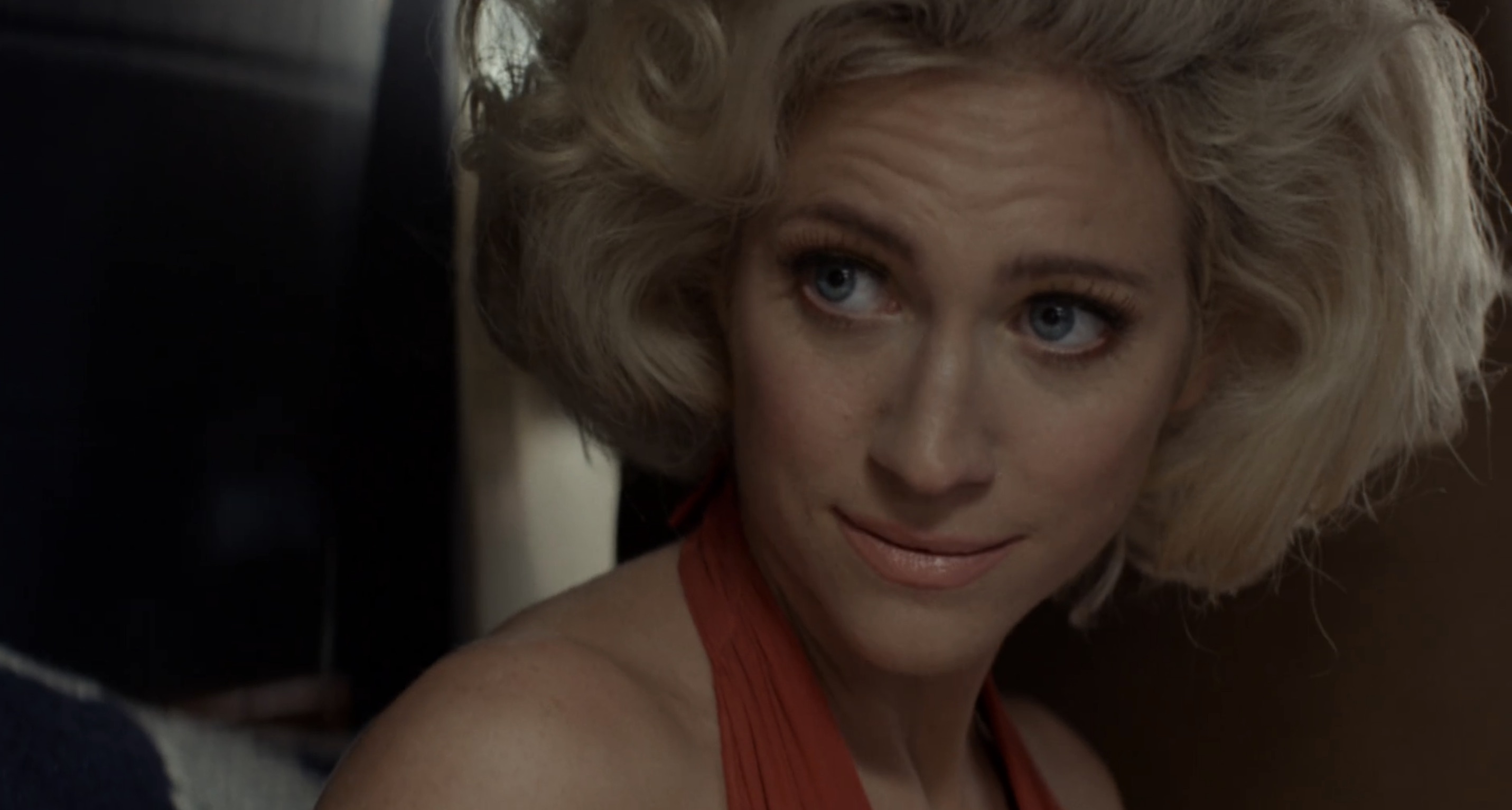 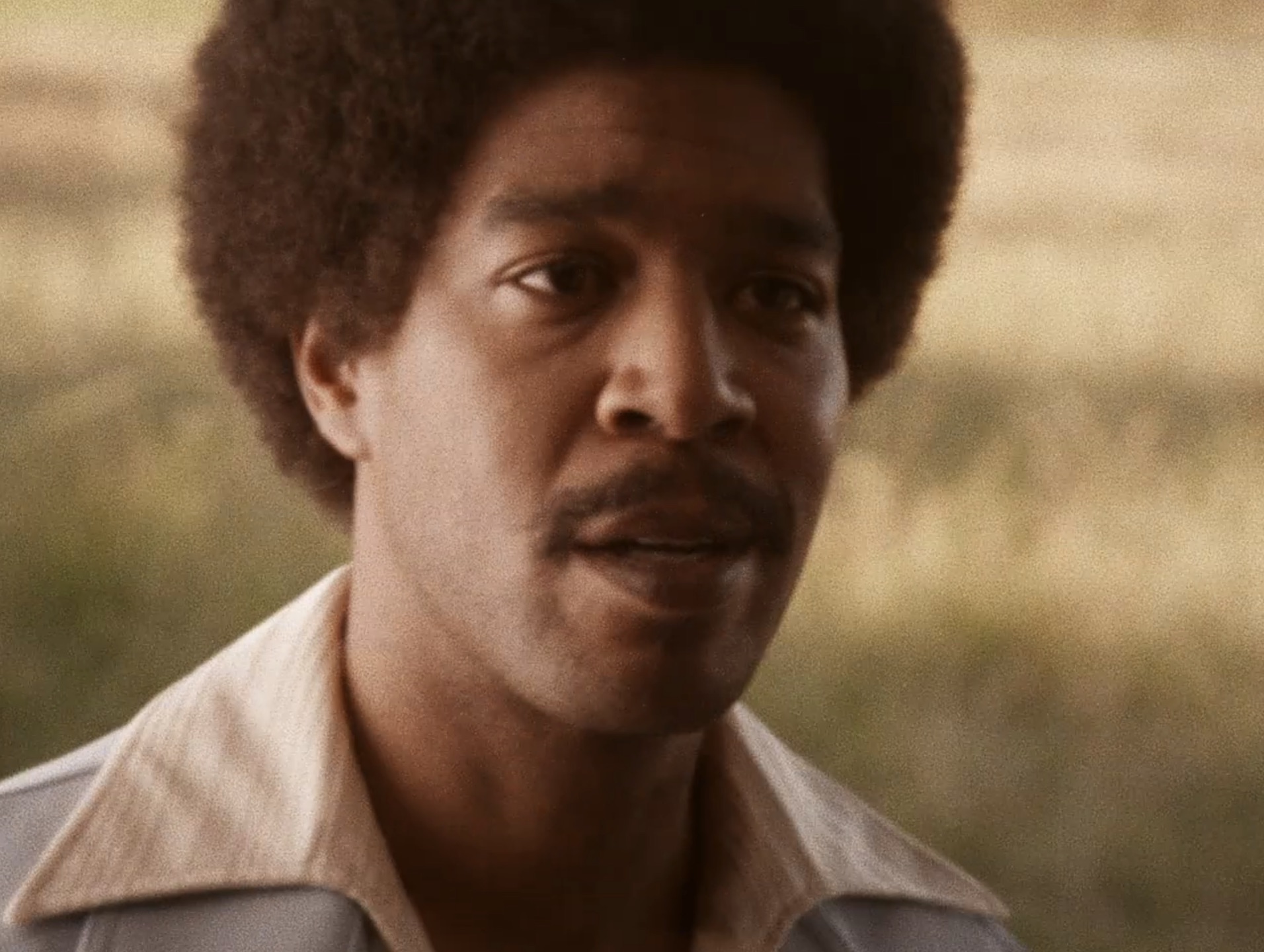 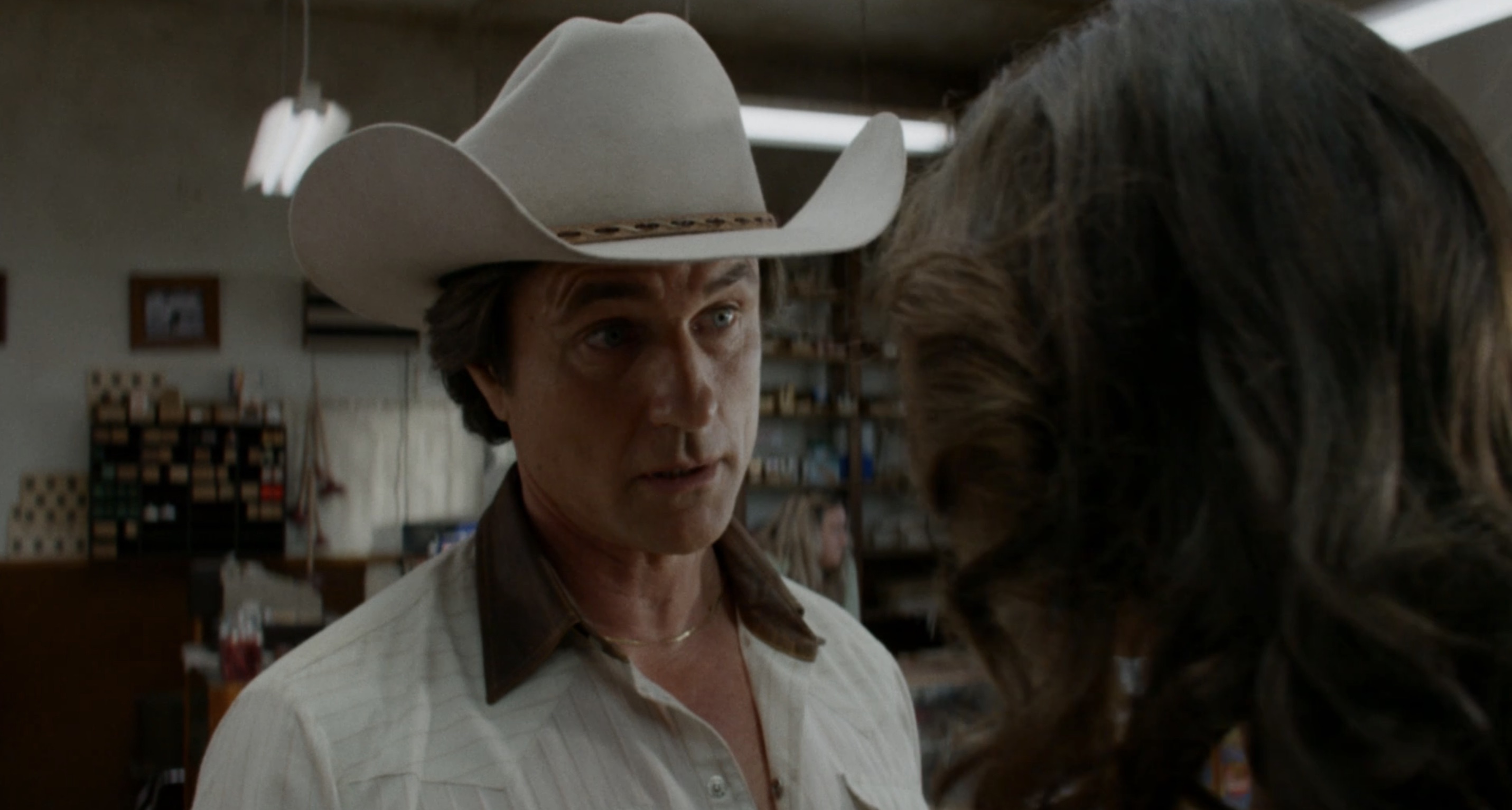 Character Profile: An adult entertainment producer. He schedules a film shoot at a rural Texas boarding home. Wayne dates Maxine and doesn’t mind that she has sex with other men. 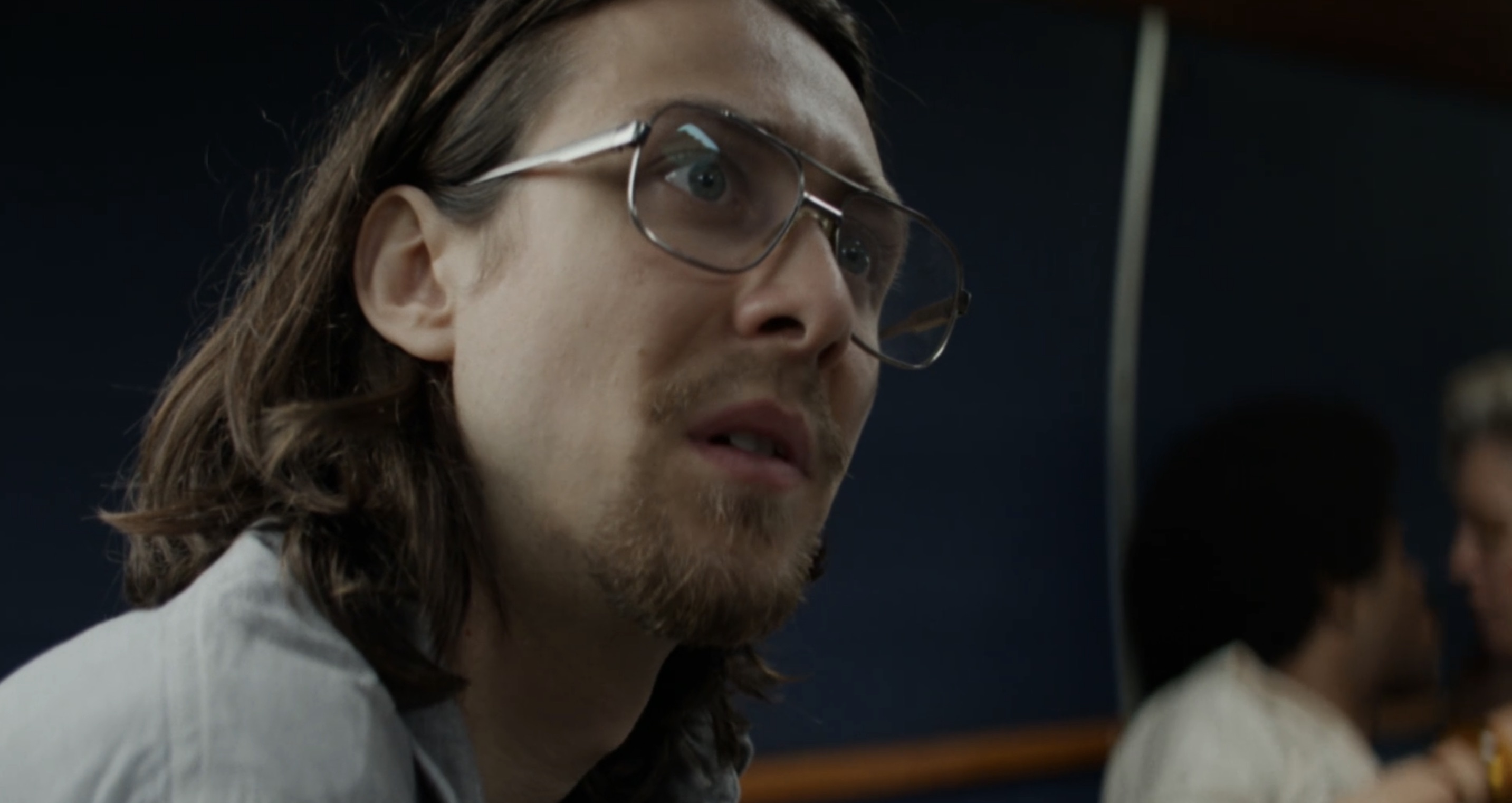 Character Profile: An adult entertainment director. He believes that it’s possible to make a “good dirty movie.” RJ wrote the script for “The Farmer’s Daughter” and often uses the term “cinema” while discussing his work. 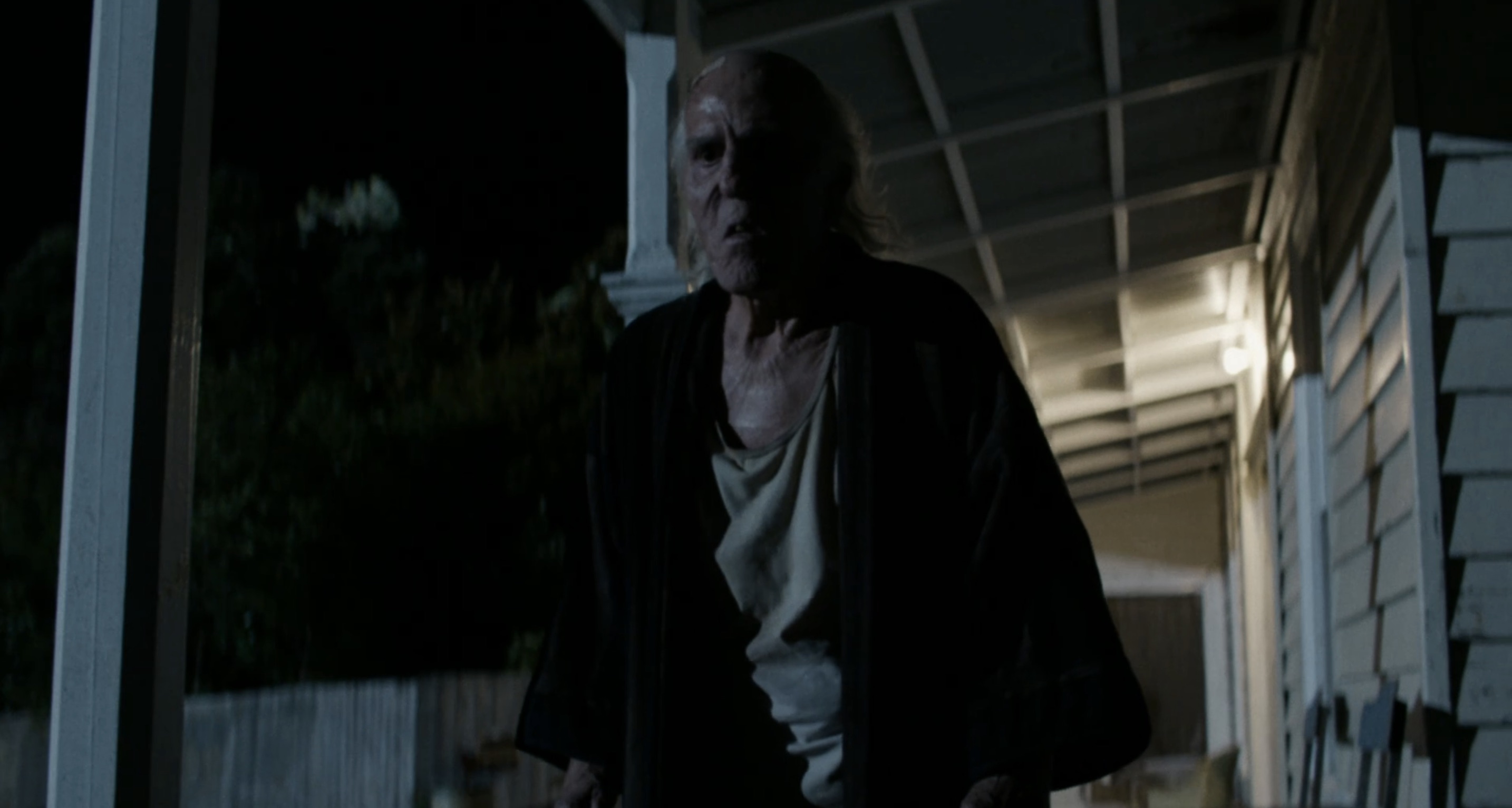