Know the Cast: ‘A Perfect Pairing’ 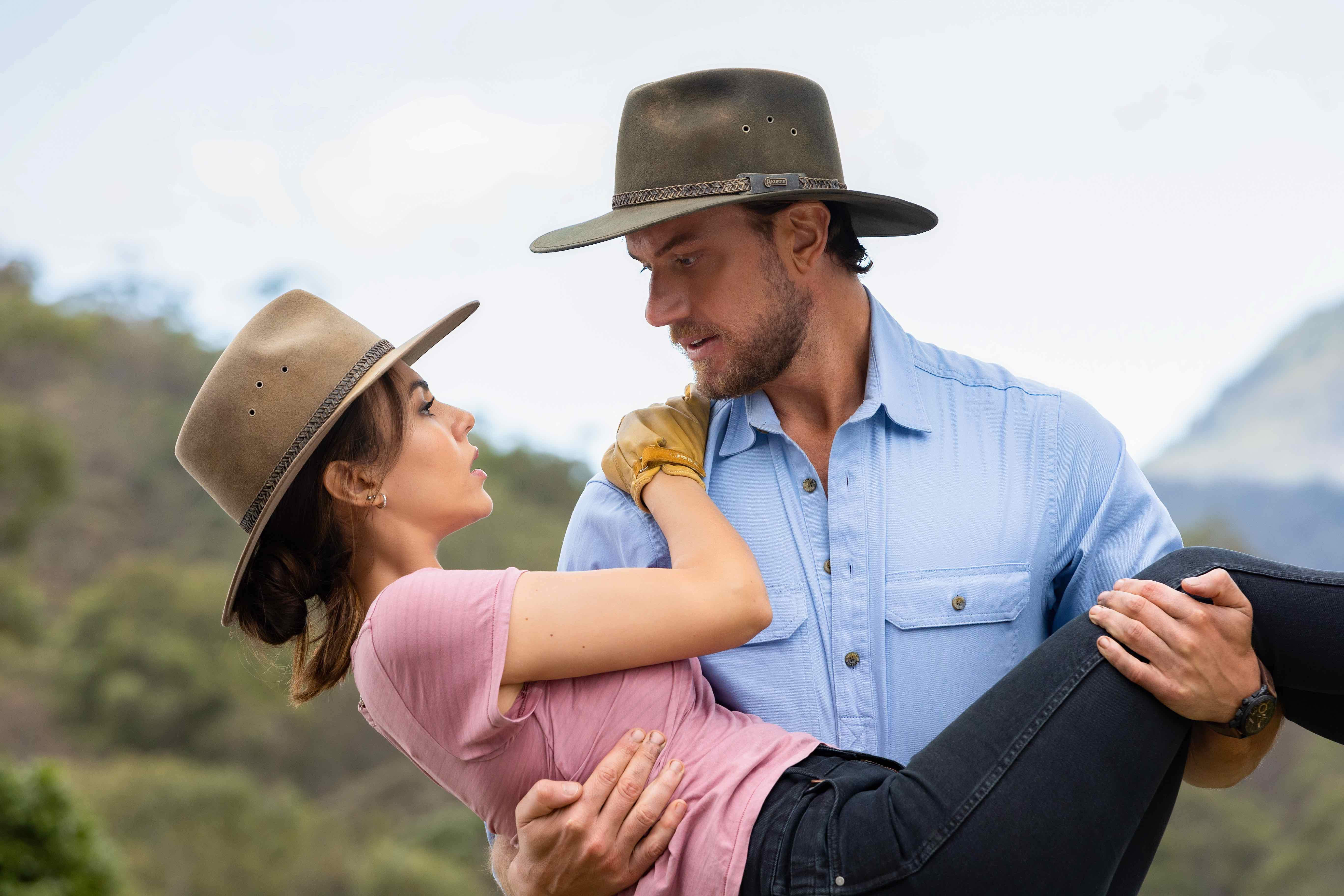 A Perfect Pairing follows a Los Angeles-based wine connoisseur who develops her own distribution company. Lola Alvarez travels to Australia to pitch a potential client and ends up landing a temporary job at a sheep station. In the process, she forms a bond with a grizzled stockman who reveals little about his past. The narrative examines Lola’s attempts to find personal and professional happiness during her stay at Waratah Station. Here’s every main performer and character in A Perfect Pairing.

Character Profile: A marketer for Mythos Wines. She’s a former valedictorian who quits her job and develops a wine distribution company. Lola falls for an Australian stockman and hopes that he will be truthful about his past and motivations.

Character Profile: The “boss cocky” at an Australian sheep station. He befriends Lola and offers her a temporary job. Max develops romantic feelings for his new employee but hides a few secrets about his identity and family history.

Character Profile: An employee at Waratah Station. She rooms with Lola and educates her about life in their Australian community. Breeze hopes to climb the sheep station ladder by impressing Max with her work.

Character Profile: The head of Vaughn Family Wines. She seeks a reliable and well-known U.S. importer. Hazel keeps a close eye on Lola as she builds a relationship with Max.

Character Profile: A Mythos Wines executive. He upsets Lola with his arrogant demeanor and lack of wine knowledge. Calder travels to Australia to strike a deal with Hazel.