Soundtracks of Cinema: ‘A Perfect Pairing’ 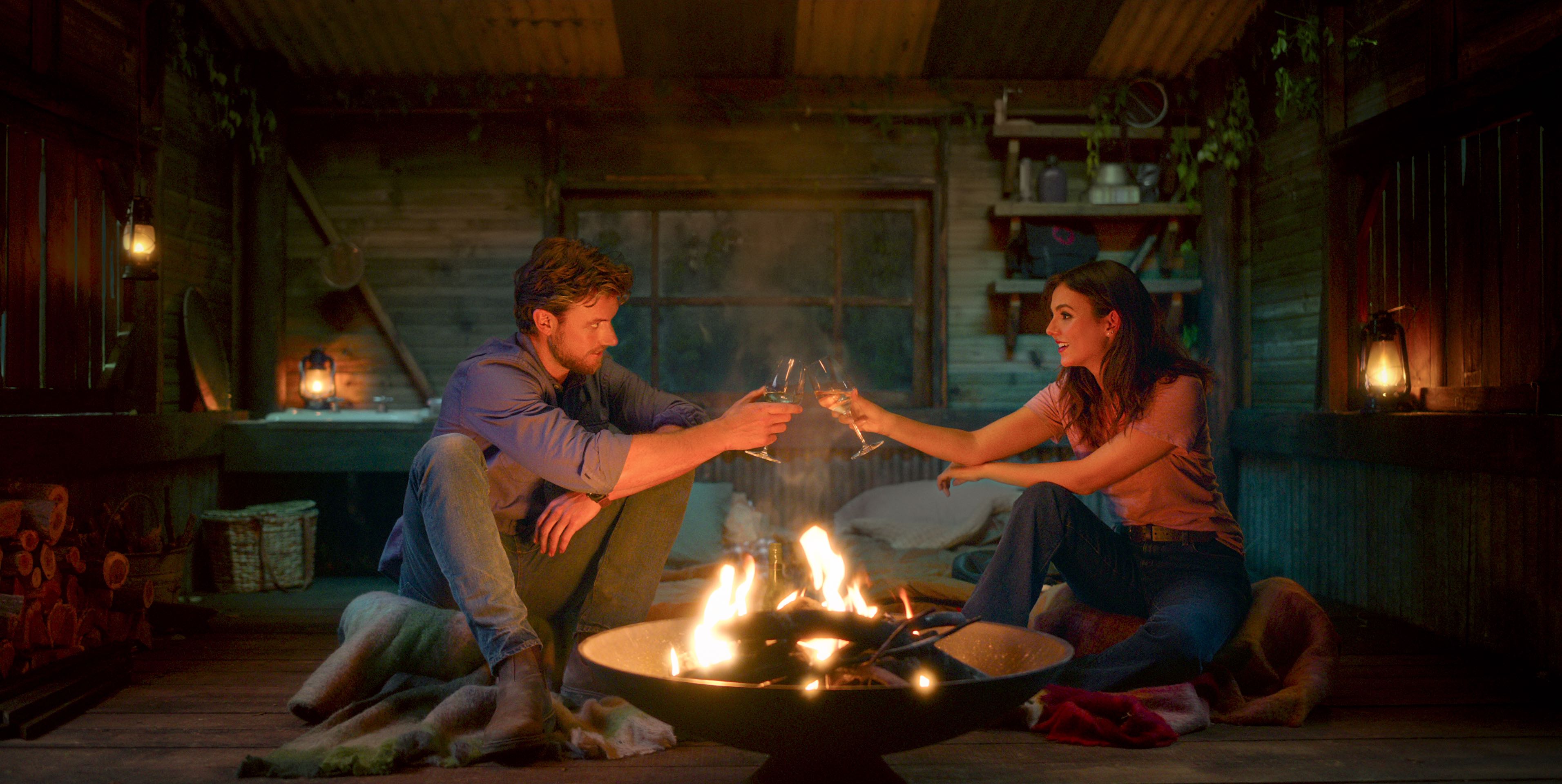 A Perfect Pairing stars Victoria Justice as Lola, an American wine distributor who travels to Australia for a business pitch. Adam Demos co-stars as Max, the “boss cocky” at an Australian sheep station. The storyline follows Lola as she lands a temporary job and develops a romantic relationship. Composer Nerida Tyson-Chew (The Deep) scored the 101-minute Netflix film; music supervisor Jess Moore (Offspring) handled the featured needle-drops. Here’s every song in A Perfect Pairing.

A Perfect Pairing Soundtrack: Every Song in the 2022 Netflix Movie 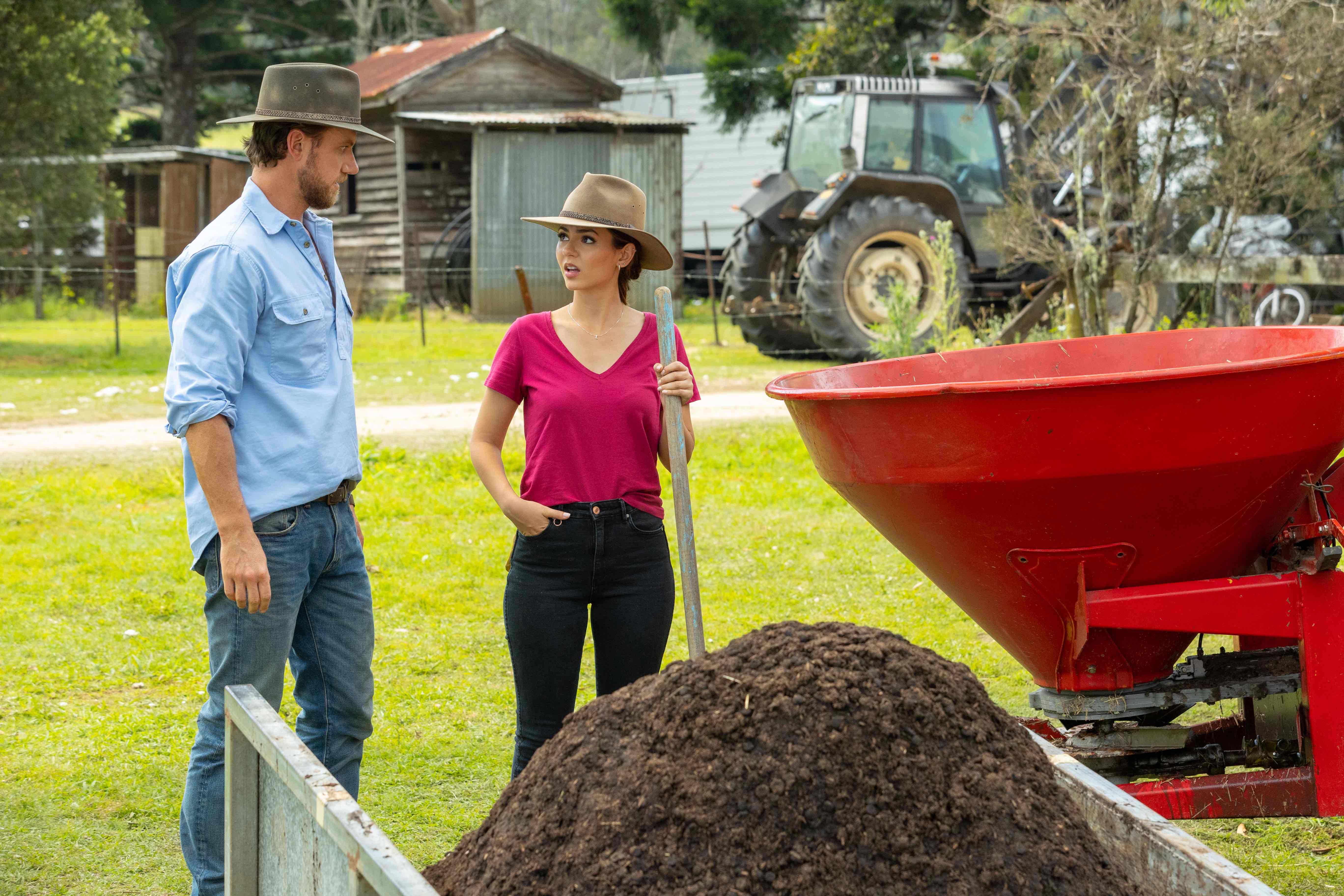