Soundtracks of Cinema: ‘The Valet’ 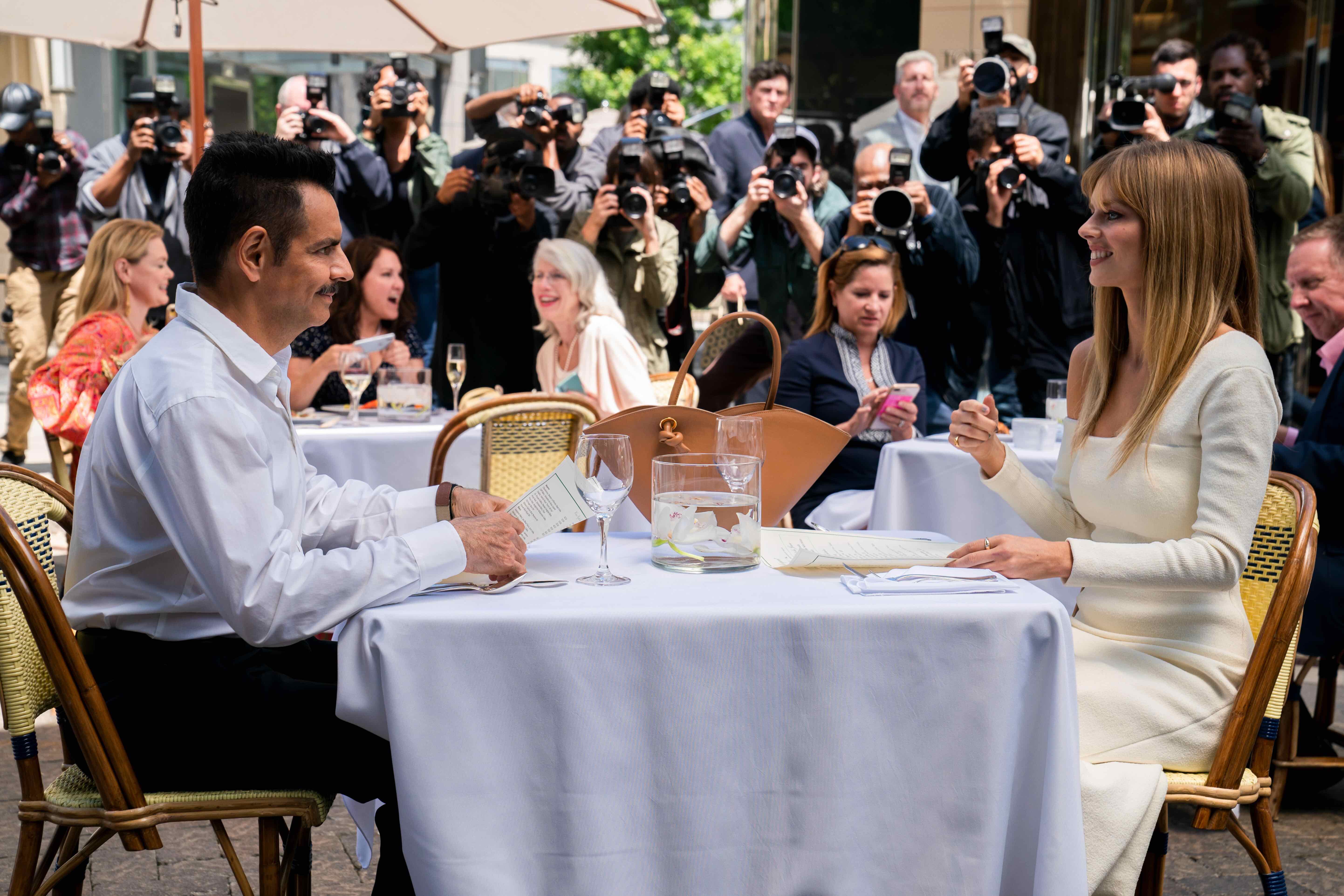 The Valet stars Eugenio Derbez as Antonio, a Beverly Hills driver who fake-dates a famous actress. Samara Weaving co-stars as Olivia, a Hollywood celebrity who has an affair with a married billionaire. The storyline follows Antonio as he inspires people to achieve their goals. Composer Heitor Pereira (Despicable Me) scored the Hulu film; music supervisor Howard Paar (I’m Thinking of Ending Things) selected the featured needle-drops. Here’s every song in The Valet.

The Valet Soundtrack: Every Song in the 2022 Hulu Movie 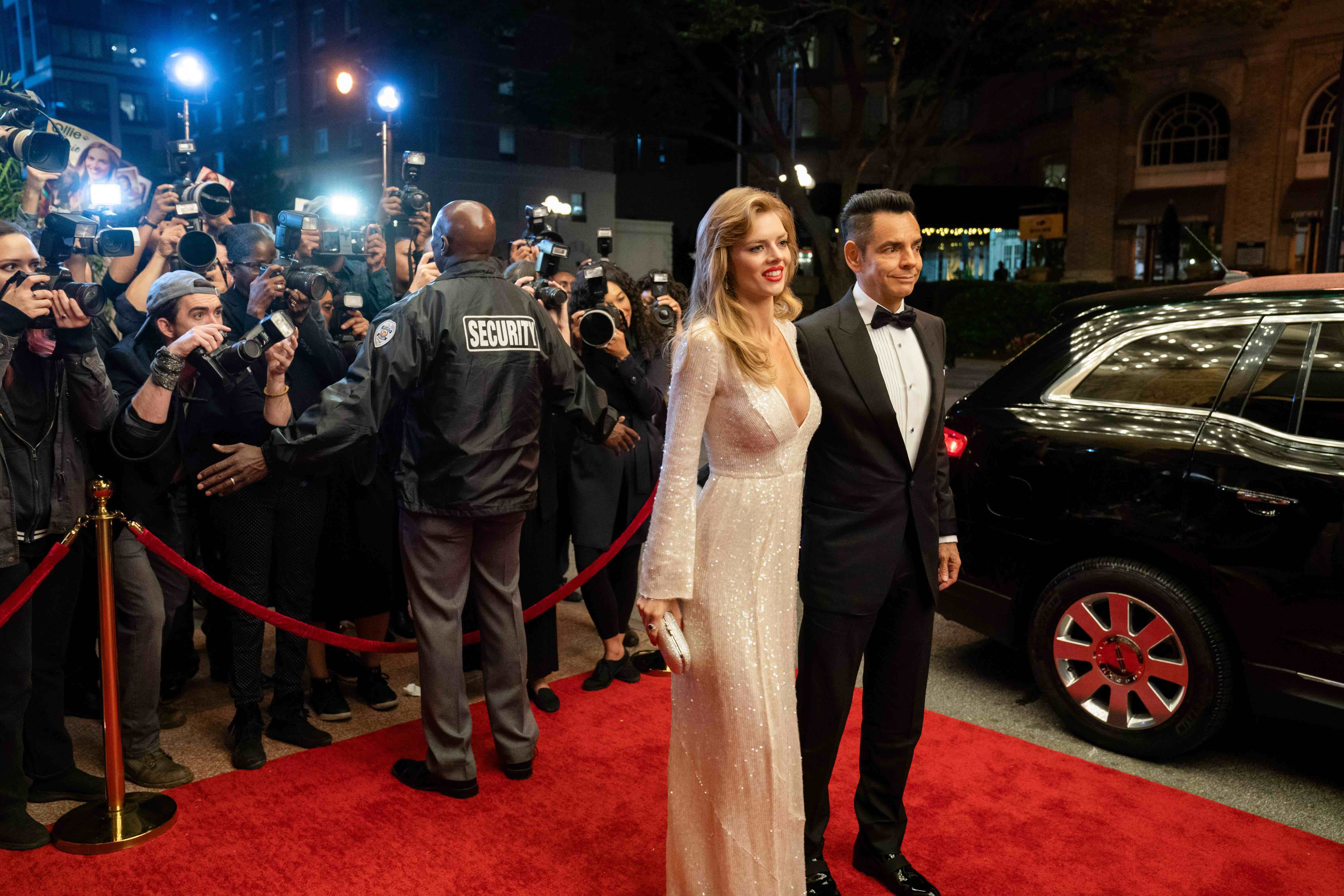