Know the Cast: ‘The Valet’ 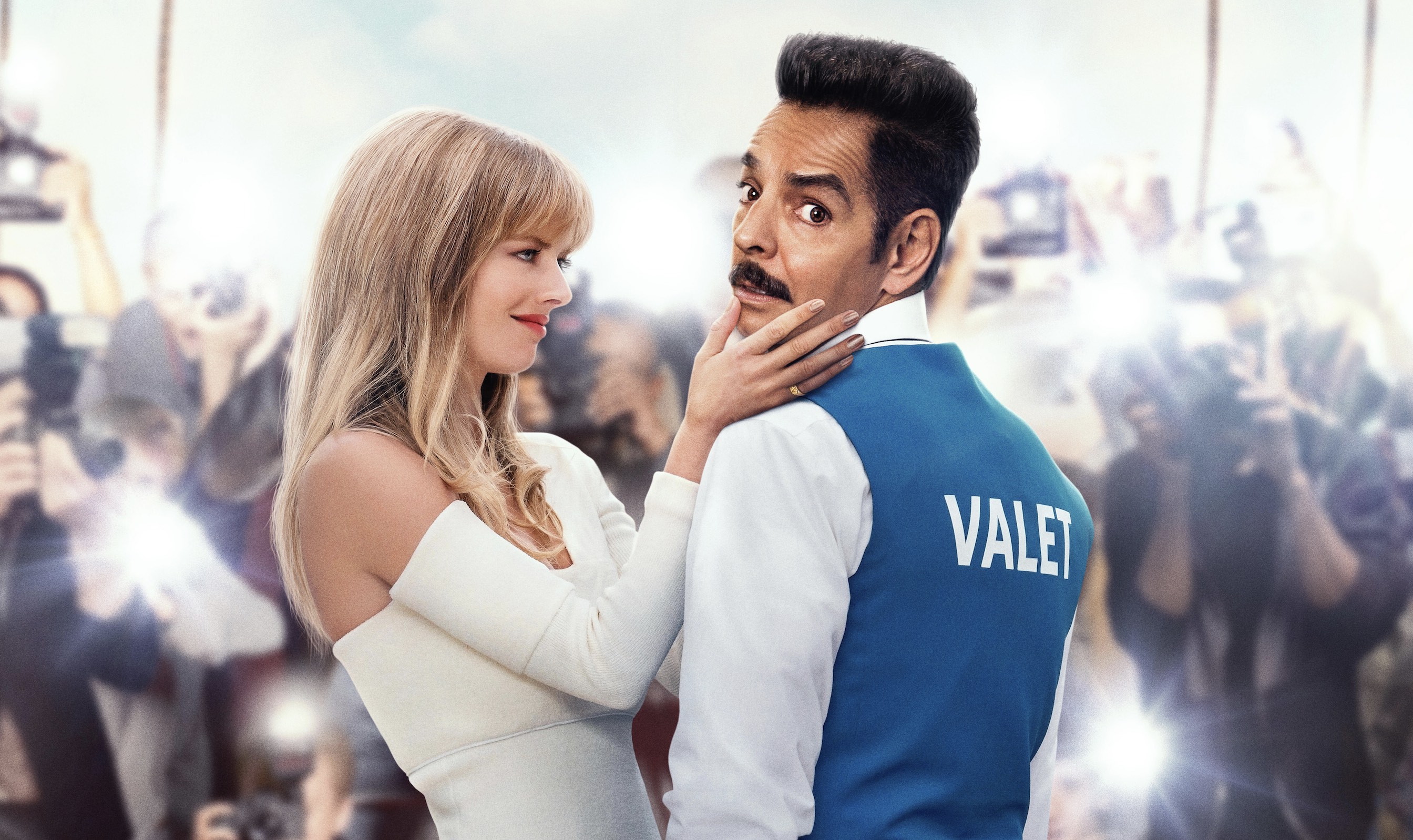 The Valet follows a Mexican-American man named Antonio. He works as a valet driver in Beverly Hills and gets hired by a billionaire to date his celebrity mistress. The narrative explores Antonio’s motivations and his ability to bring out the best in people. Here’s every main performer and character in The Valet. 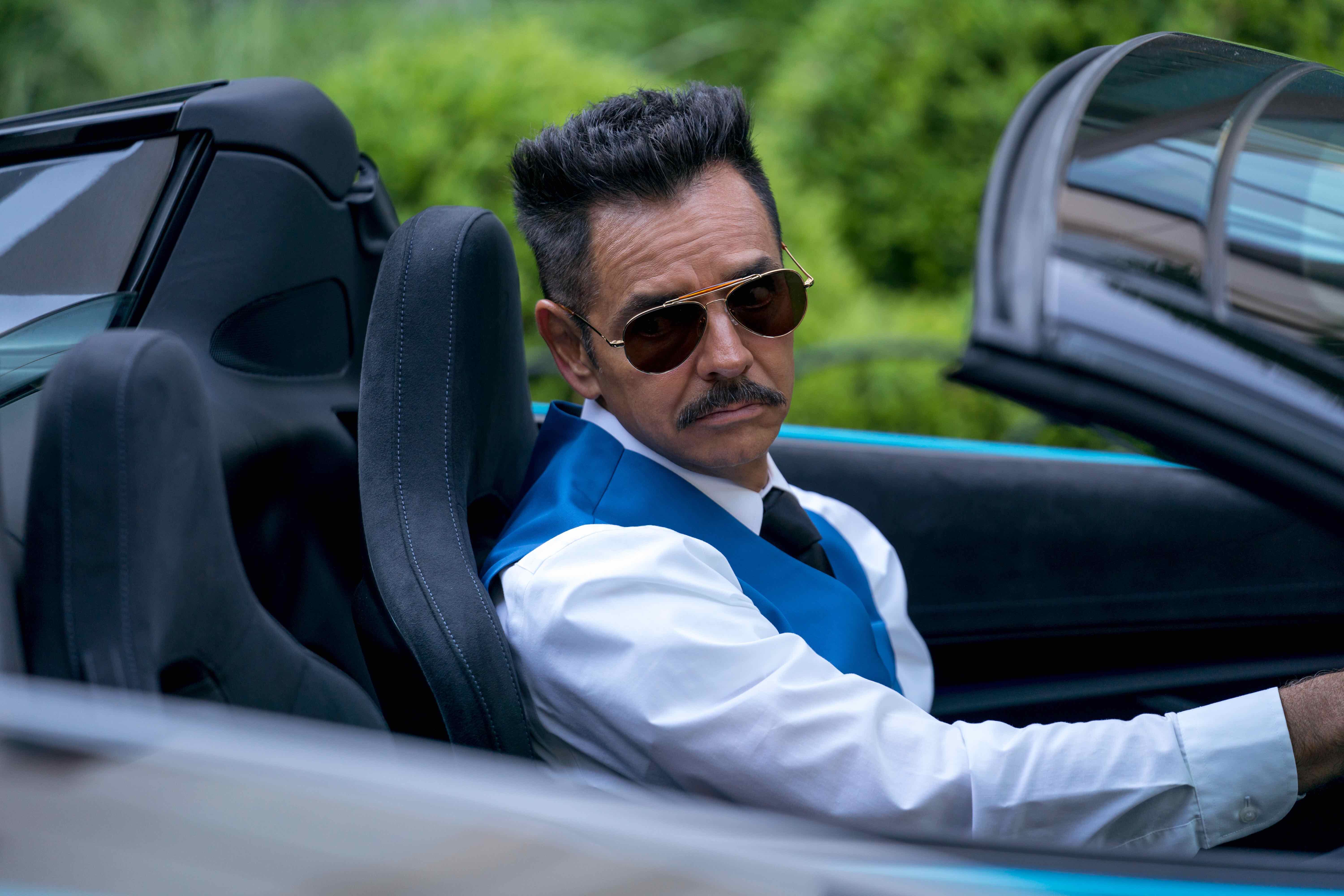 Character Profile: A valet driver for Kobra in Bevery Hills. He is separated from his wife and looks after his mother and teenage son. Antonio is hired by a married billionaire to help cover up a potential scandal. 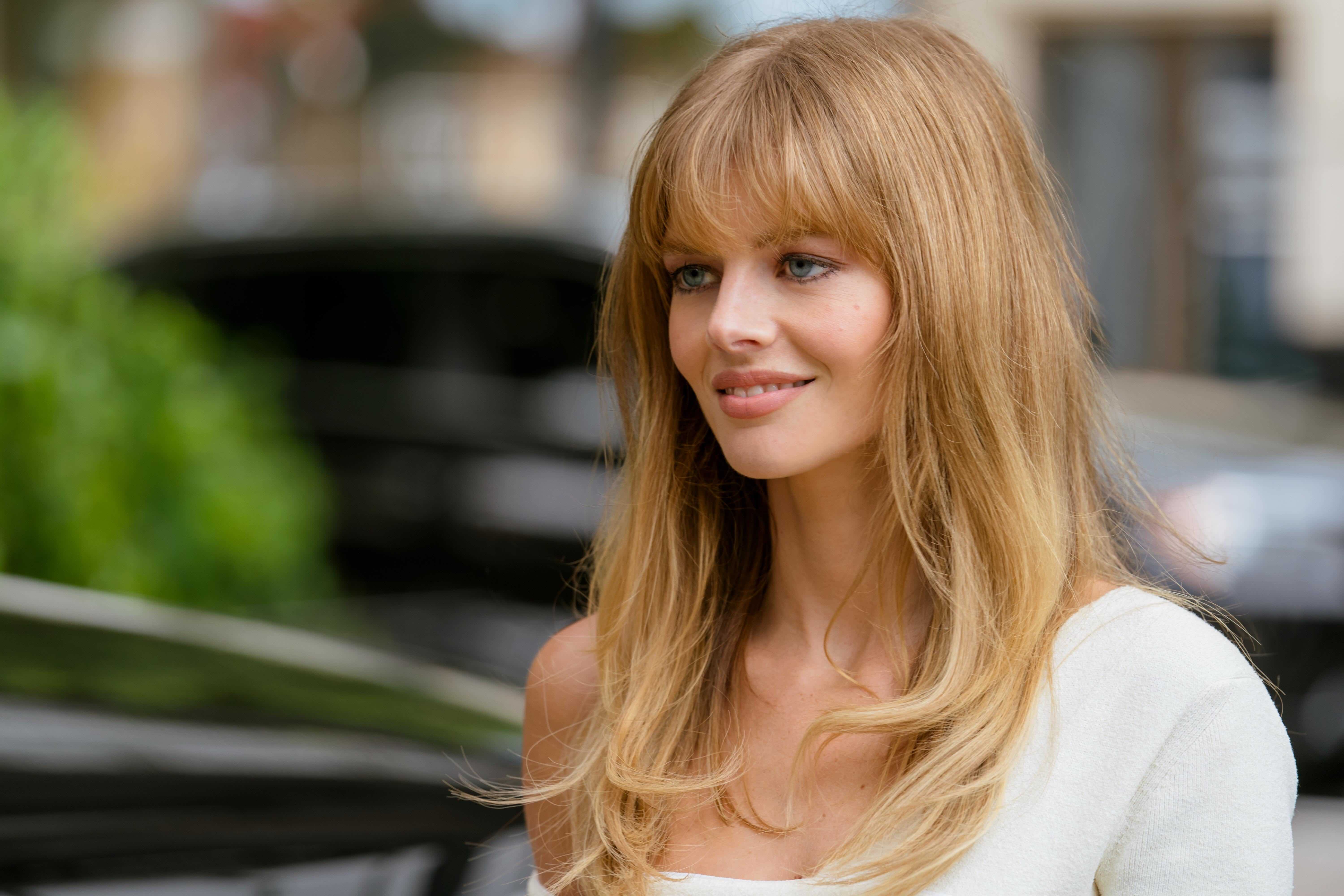 Character Profile: A Hollywood actress who stars in an Amelia Earhart biopic. She crosses paths with Antonio and uses him to mislead the press. Olivia develops a genuine bond with her fake boyfriend and his family. 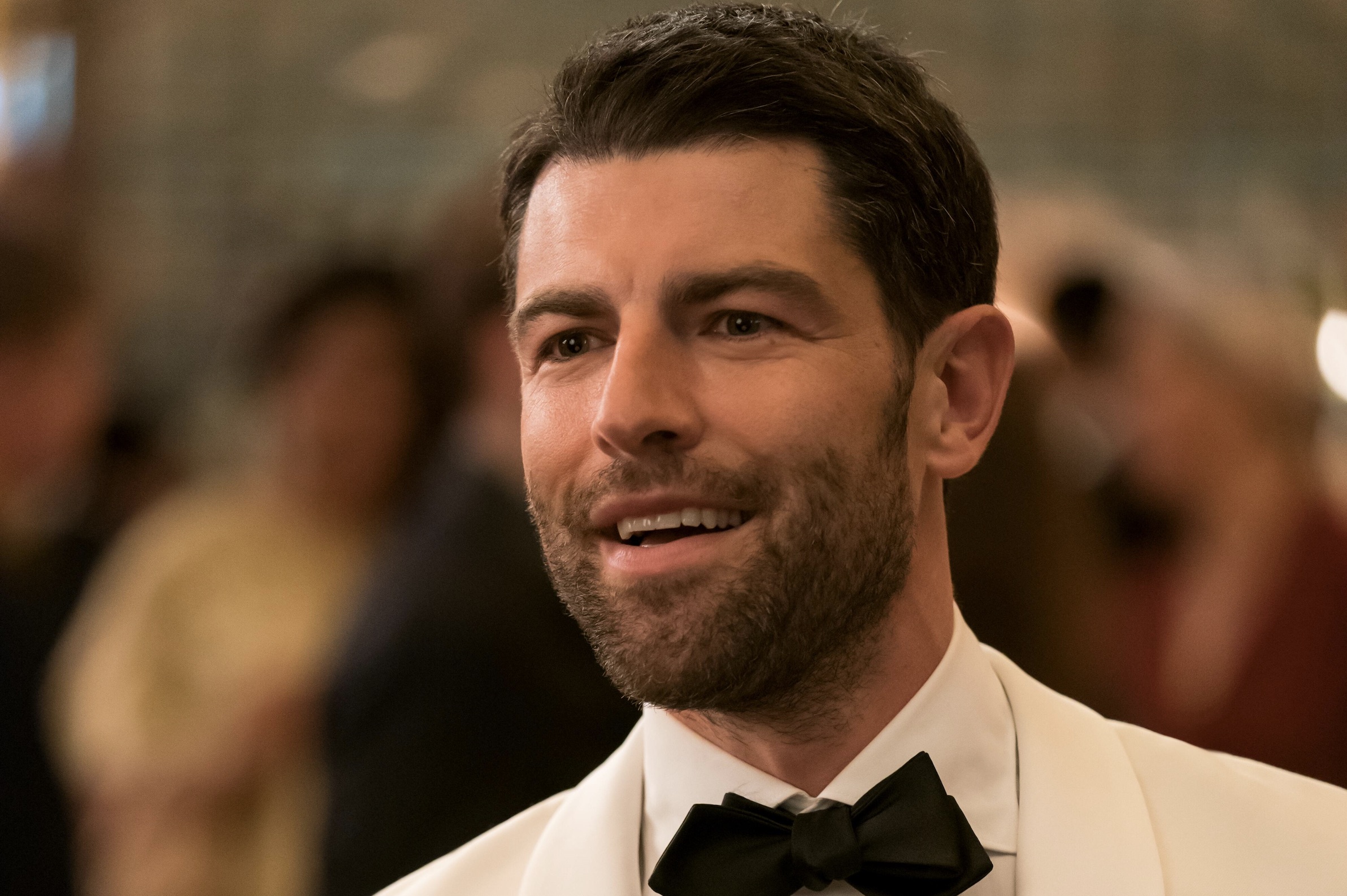 Character Profile: A billionaire mogul who has an affair with Olivia. He devises a plan to deceive both his wife and the press. Vincent ultimately hires a private investigator to watch Olivia and Antonio. 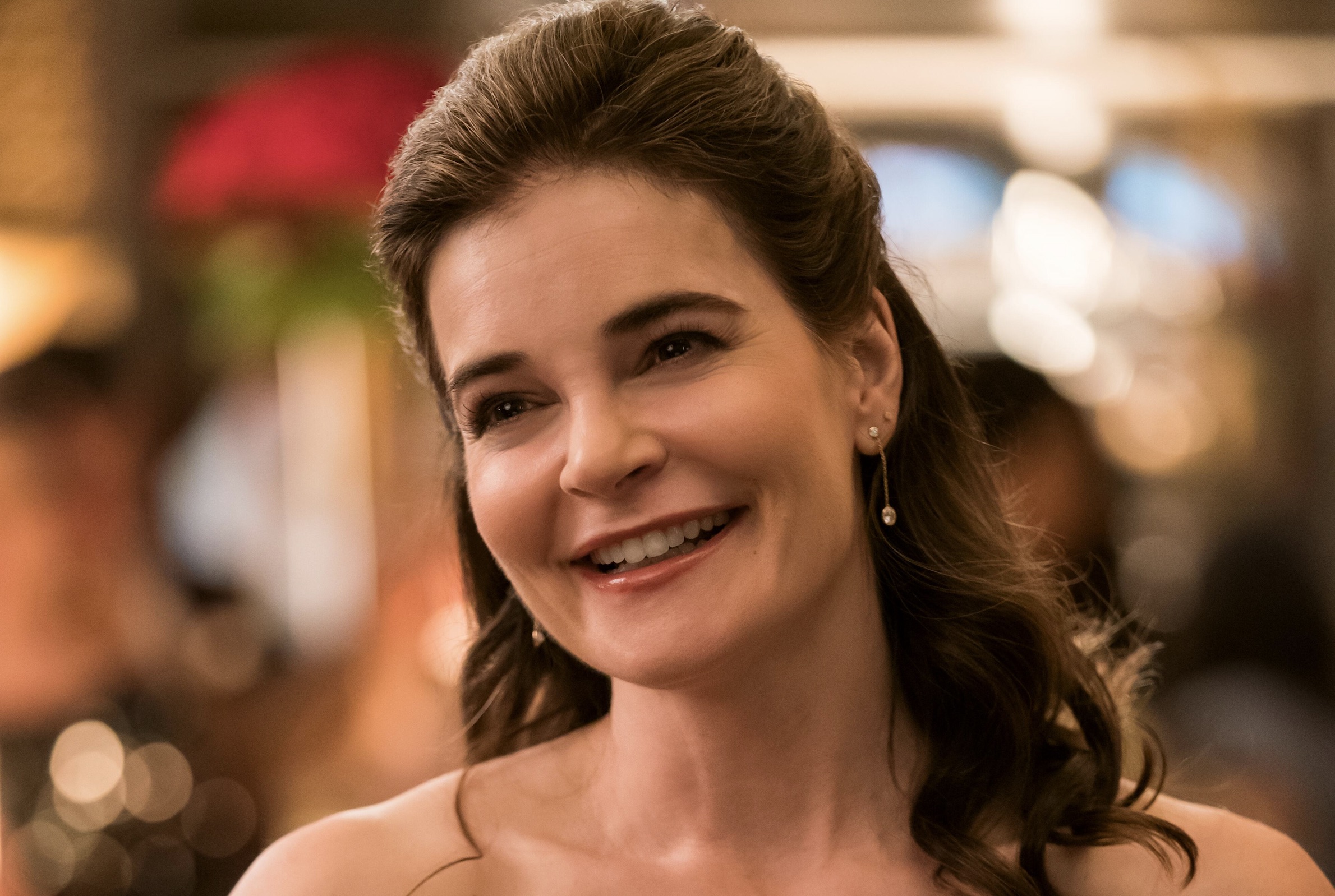 Character Profile: Antonio’s wife. She dates a popular realtor while separated from her husband. Isabel gets jealous when Antonio carries on a public relationship with Olivia. 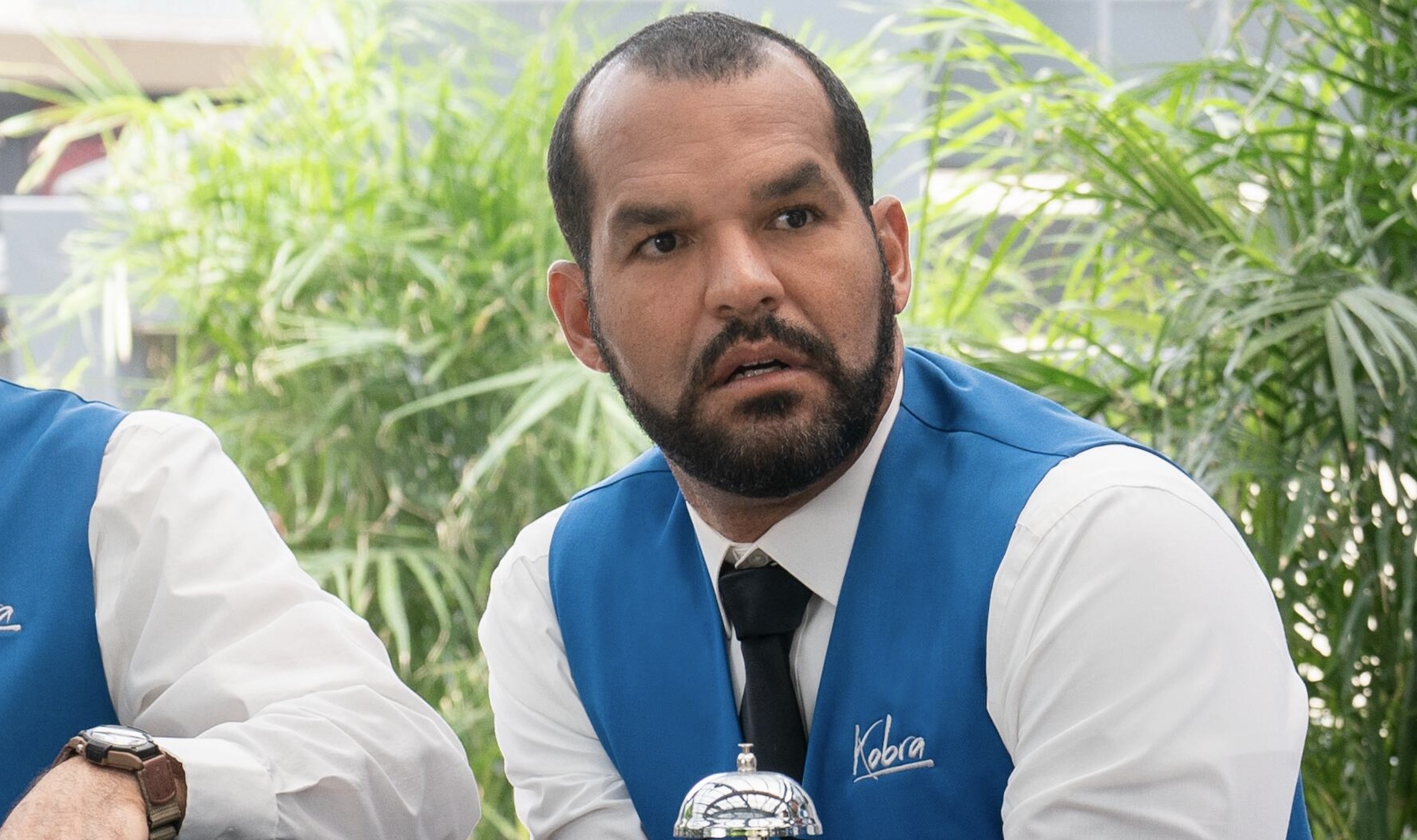 Character Profile: A Puerto Rican valet at Kobra. His parter is Antonio’s sister, Clara. Benny hopes to start his own business.