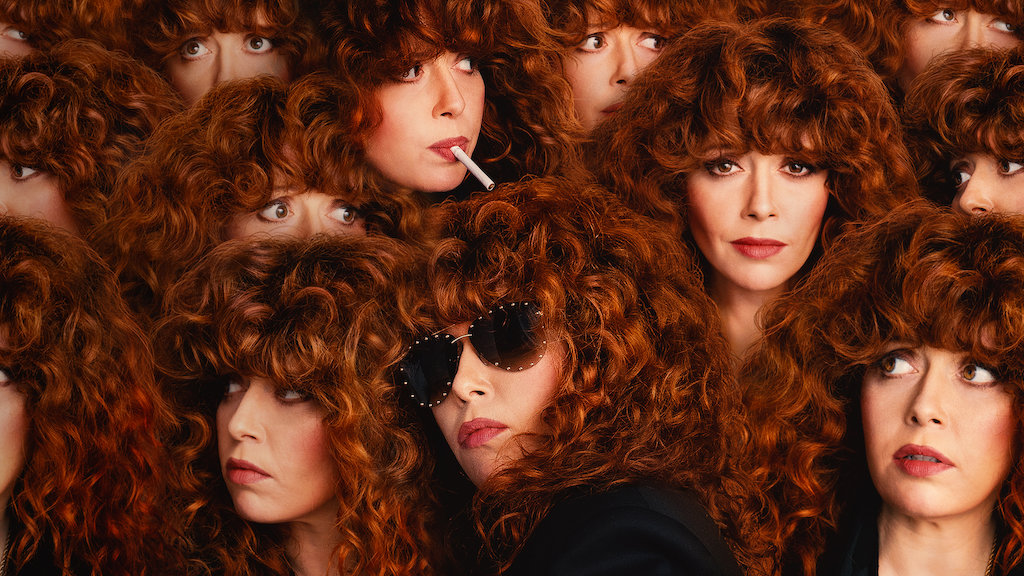 Russian Doll follows Nadia Vulvokov, a New Yorker who gets trapped in a time loop. She bonds with a fellow lost soul, Alan, and investigates a way to resolve their existential conflict. The drama escalates in season 2 as Nadia finds a subway portal to 1982 and then makes her way to World War II-era Budapest. Meanwhile, Alan explores his sexuality while walking the streets of 1962 East Berlin in his grandmother’s body. Here’s every main performer and character in Russian Doll. 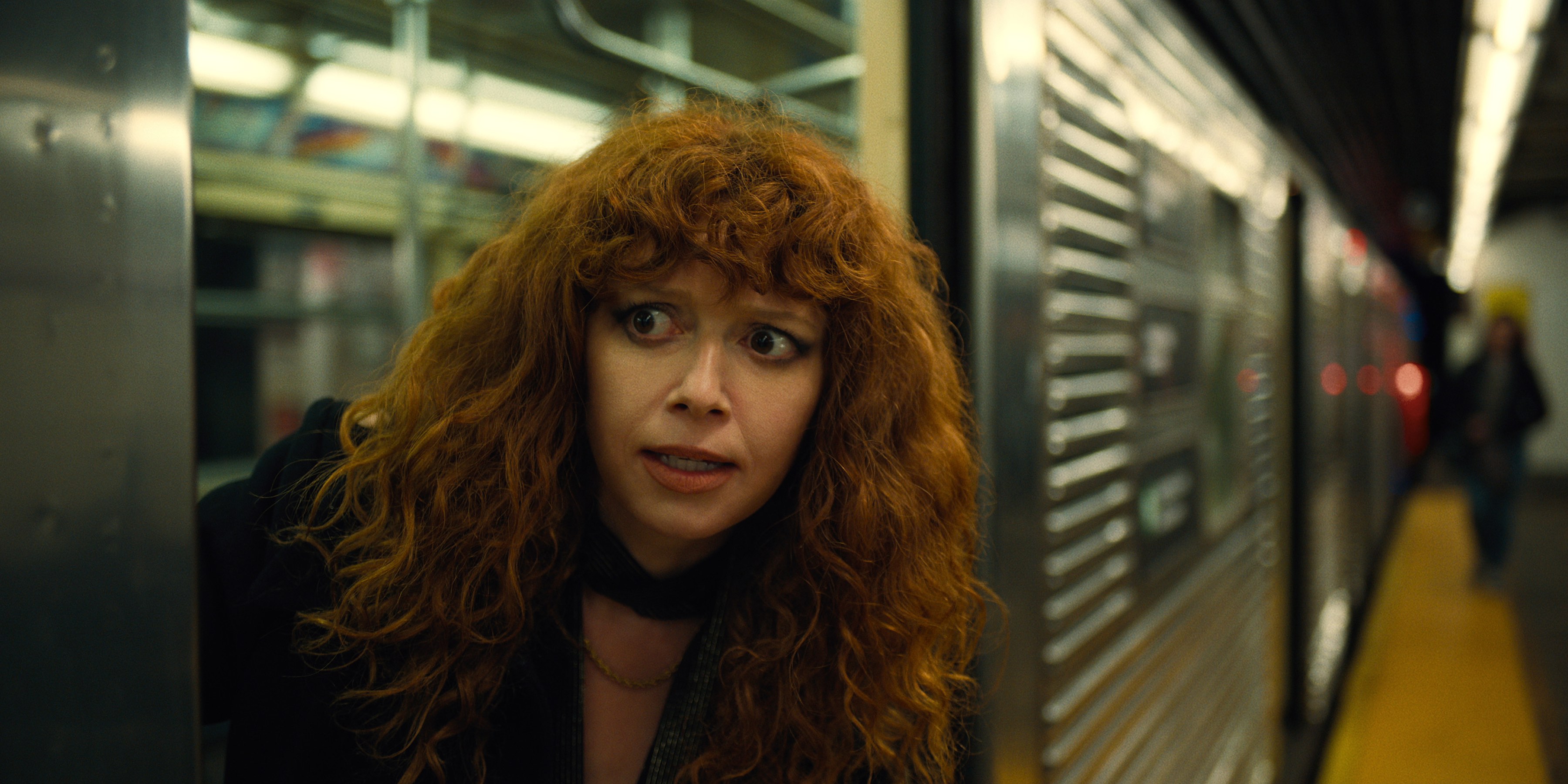 Character Profile: A New York City software engineer who tries to close a time loop in season 1. She finds a portal in season 2 and walks around 1982 Manhattan in her mother’s body. Nadia also explores her Hungarian heritage in a 1940s Budapest timeline and ultimately returns to the Big Apple with her baby self. 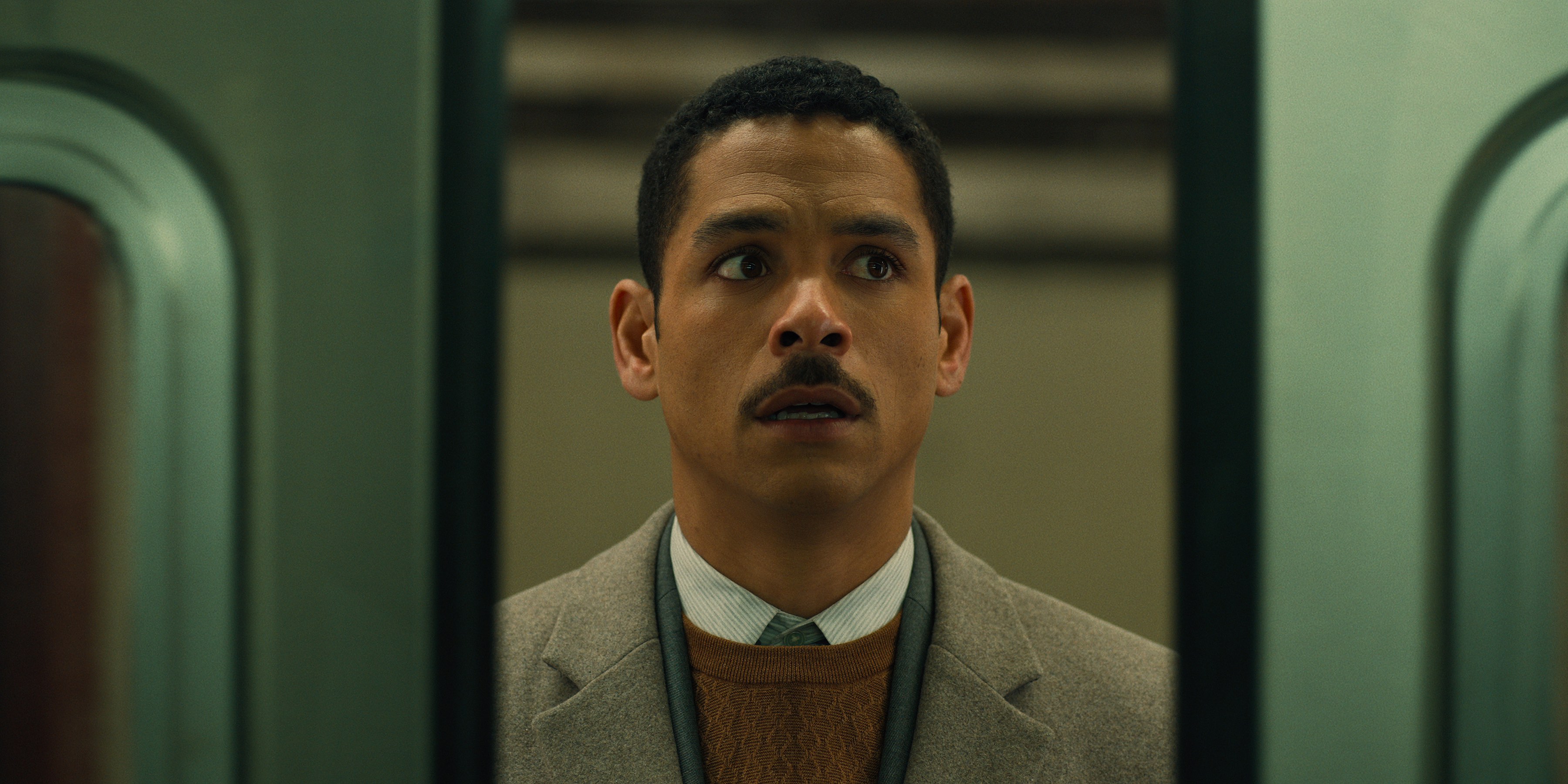 Character Profile: Nadia’s friend, a depressed man trapped in a time loop. He kills himself in season 1 and then reawakens on the worst day of his life. Alan takes over his grandmother’s body during a 1960s Germany timeline, in which he develops romantic feelings for a male revolutionary. 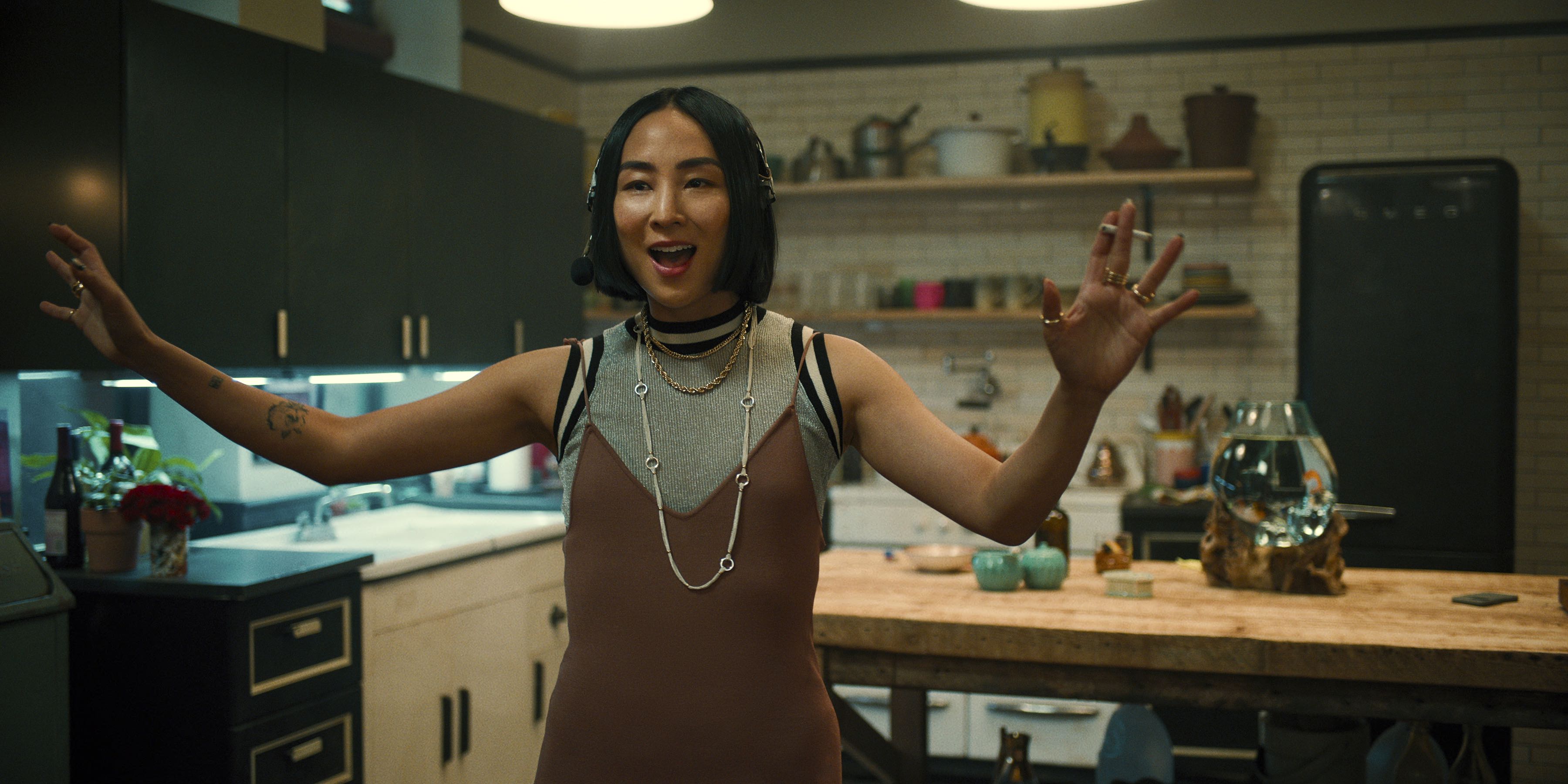 Character Profile: Nadia’s life-long best friend. She’s a performance artist who possesses unique trivia knowledge. Maxine travels to 1982 Budapest in season 2 and tries to hook up with the grandson of a Nazi captain. 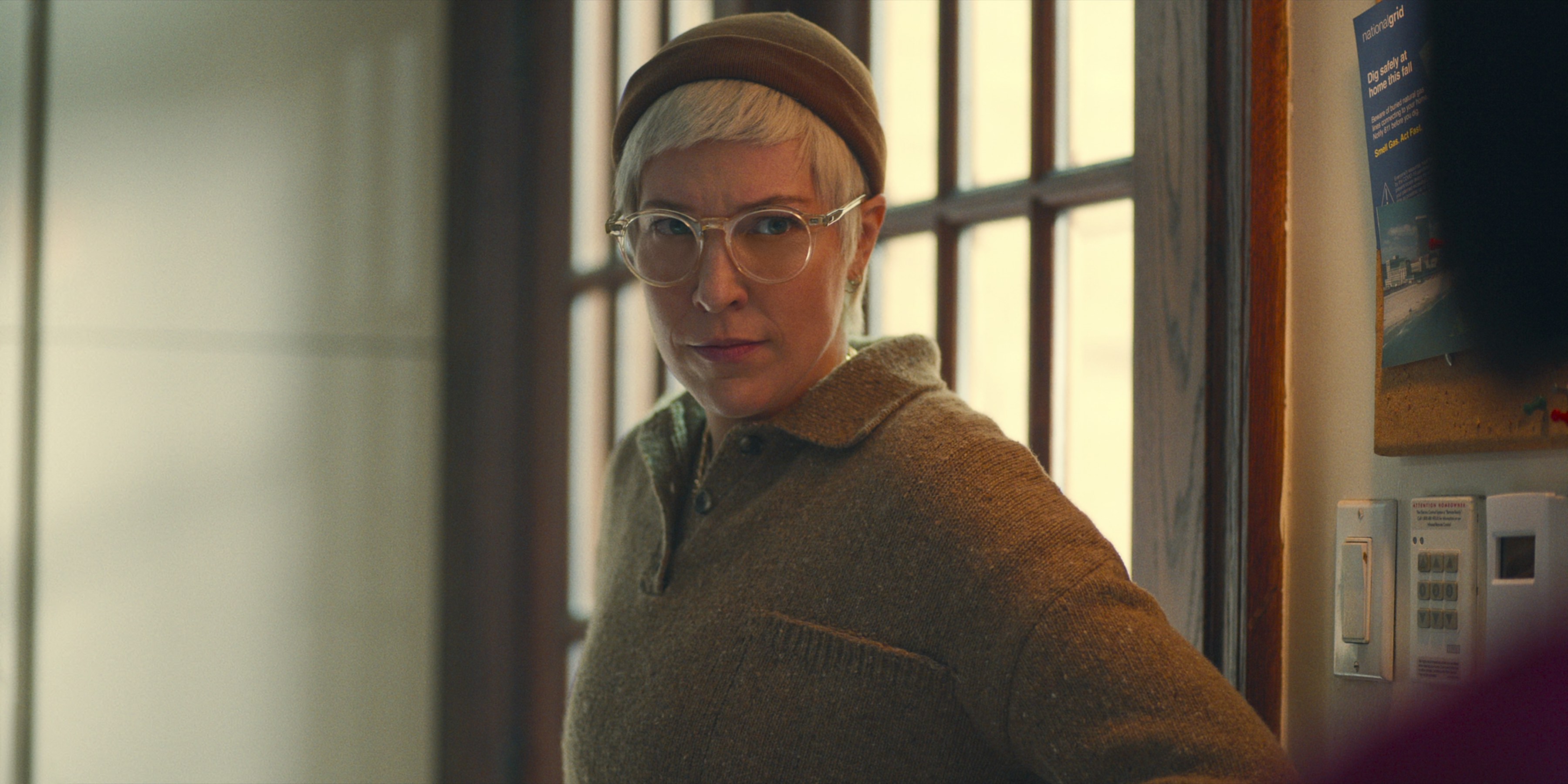 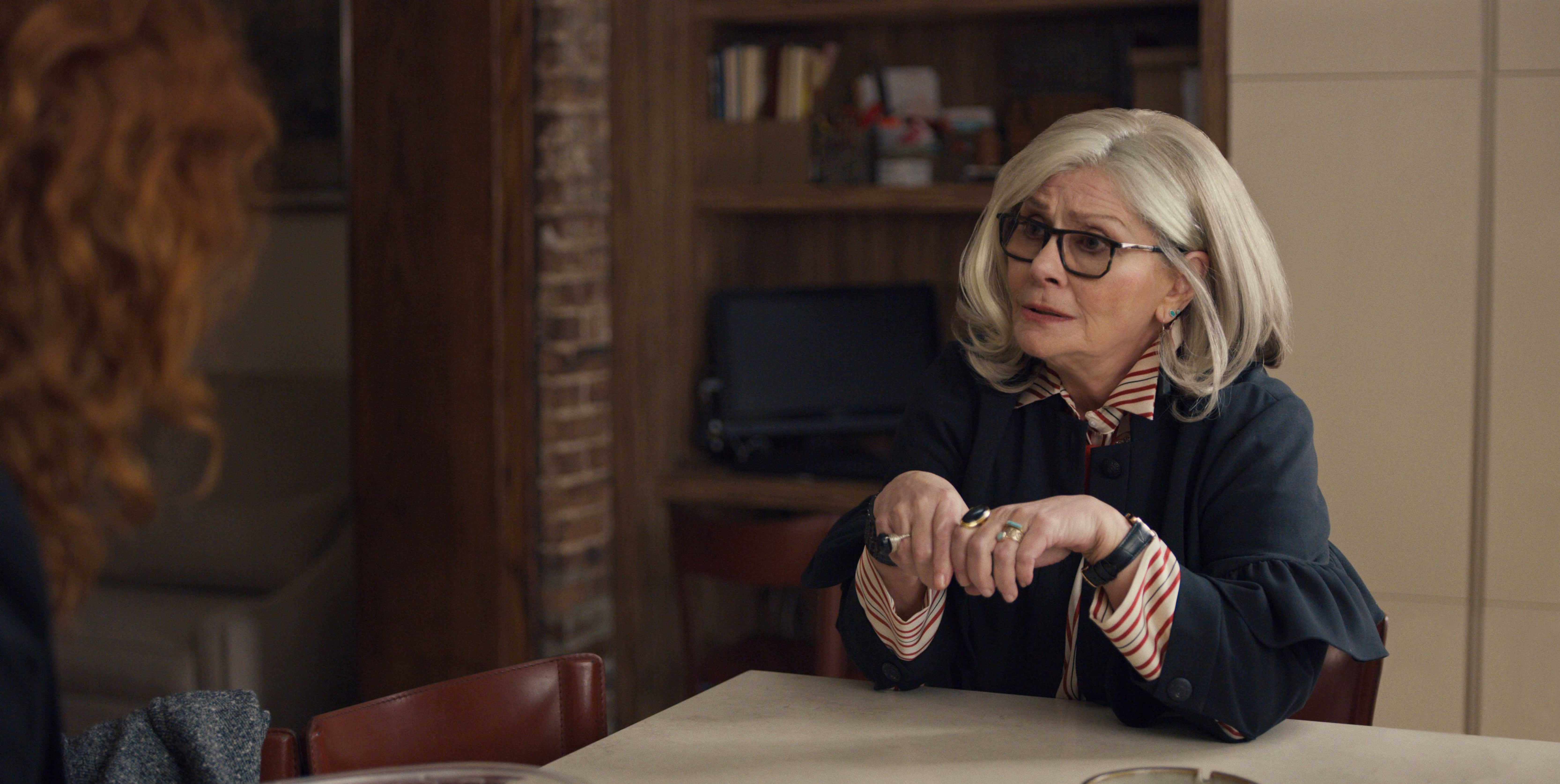 Character Profile: A New York City therapist who enjoys backgammon and Humphrey Bogart movies. She was a close friend of Nadia’s mother in the past. Ruth offers advice to Nadia and gets sick in season 2. 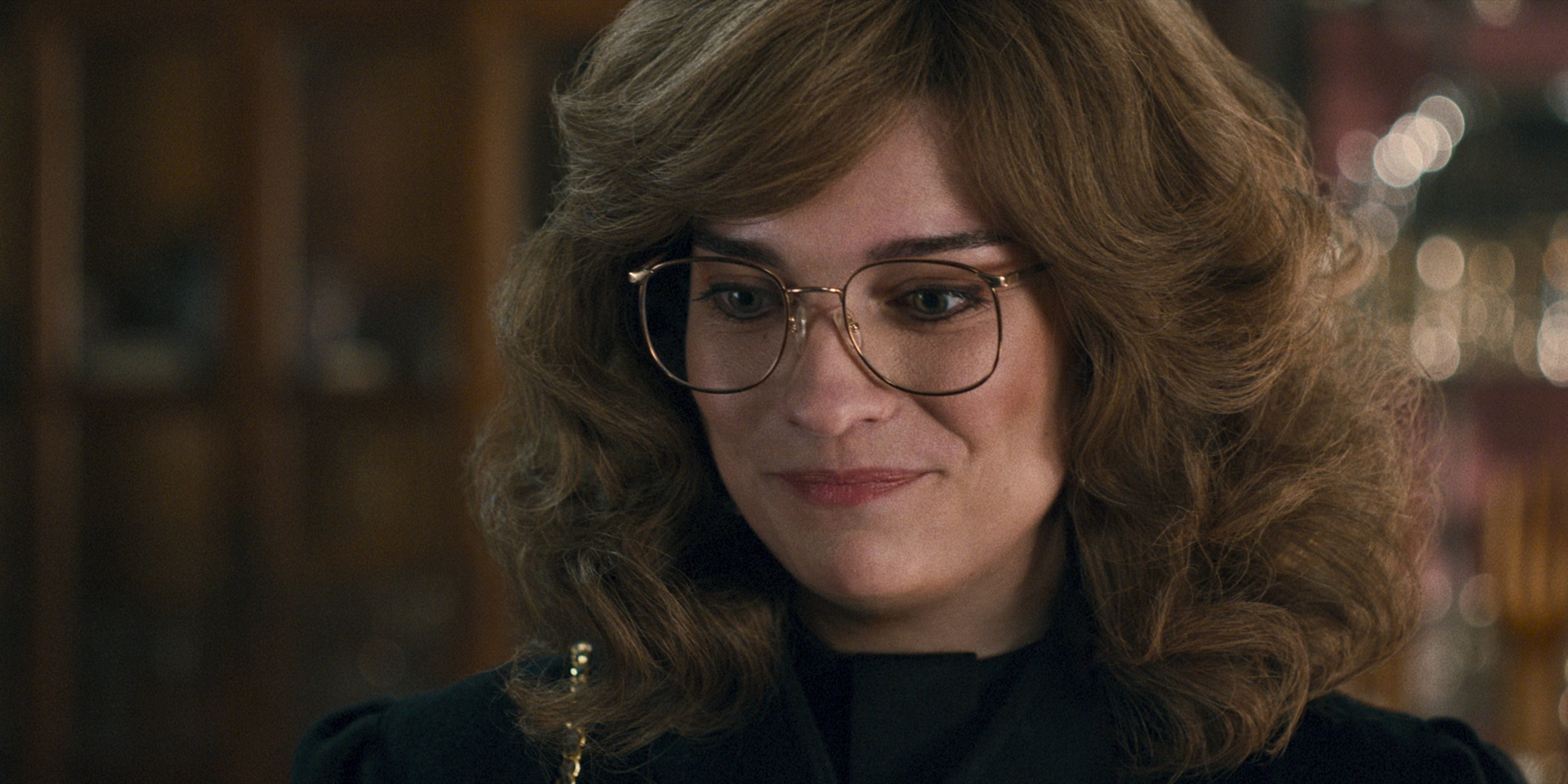 Character Profile: A younger version of Ruth in a 1982 timeline. She first appears in season 2. Young Ruth is a smoker who unknowingly hangs out with Nadia (who takes over the body of her mother, Nora). 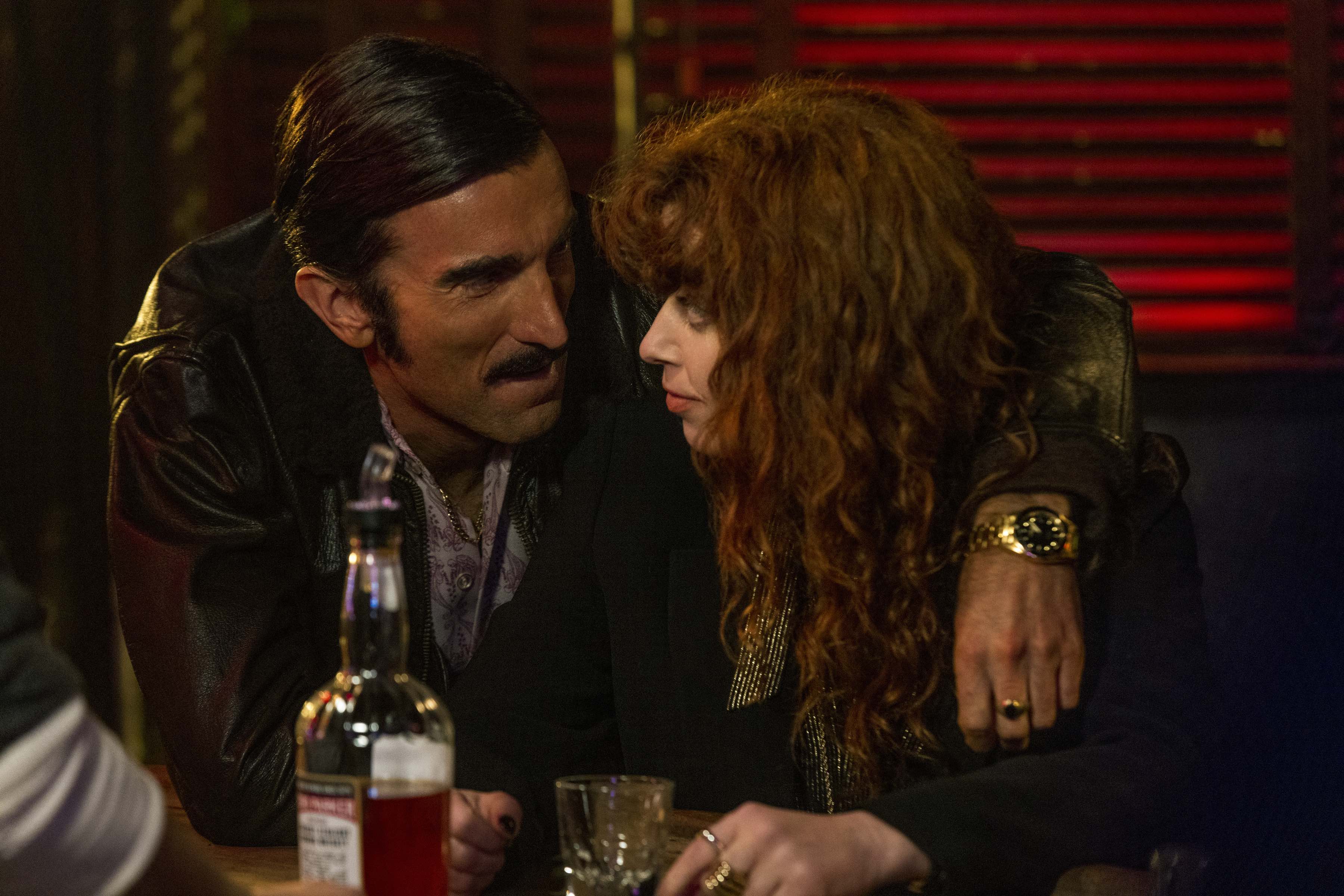 Character Profile: Nadia’s father, a con artist. He shows up in season 2 during the 1982 timeline. Chez impregnates Nora and tries to steal a bag of Krugerrands.

Character Profile: Nadia’s mother. She first appears in season 1 and has a more prominent role in the second installment. Nora gets pregnant in 1982 Manhattan; Nadia takes over her body and investigates their bloodline.