“‘To the Moon’ is the rare low-budget indie that delivers the goods across the board.”

“In ‘The Pez Outlaw,’ the Storkels include enough material centered on the durable and enchanting romance between Glew and wife Kathy to keep viewers firmly on his side.”

“‘Black Panther: Wakanda Forever’ is a superhero movie with a lot to say and do, paced well for a film over 160 minutes long, but it still dumbs itself down at times because either the director or studio simply doesn’t trust the audience.”

“Acting coaches should take a look at Dylan & Zoey’s bathroom monologue scene… this is the type of cinema that I’m always looking for.”

“The lasting effect of Low’s music has never been more present than on ‘HEY WHAT.'”

A Reductive Montage of Love: ‘Meet Me in the Bathroom’

“‘Meet Me in the Bathroom’ succeeds when viewed as a celebratory snapshot of the Big Apple’s pre-9/11 rock youth. Still, the overall approach feels off and somewhat uninspired.”

“‘Wild’ is a strong showcase for Stangenberg, an actress who embodies a specific kind of sorrow.” 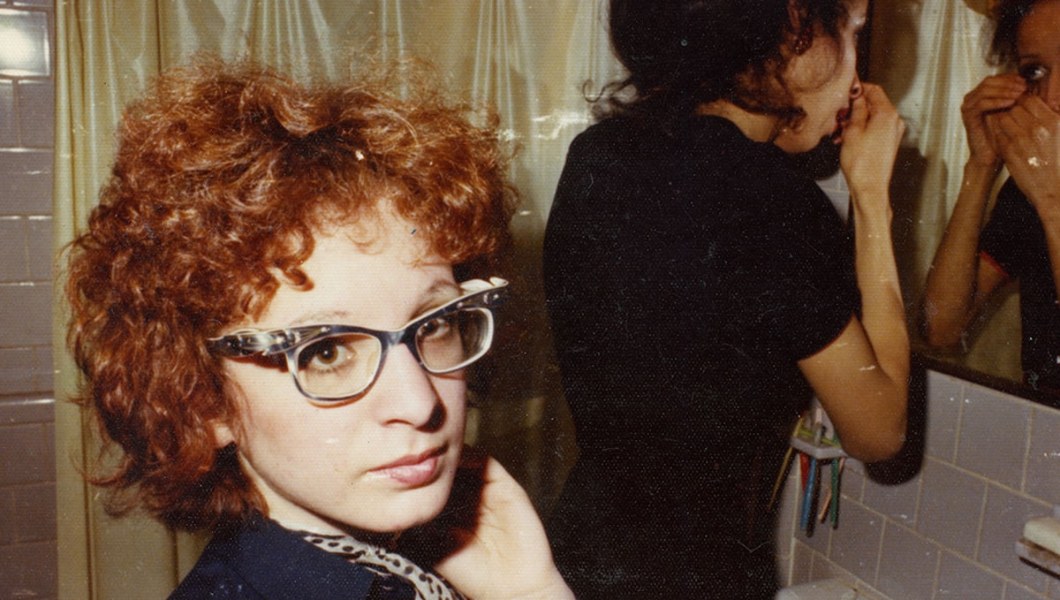