Know the Cast: ‘Choose or Die’

Choose or Die follows two computer enthusiasts who discover a game called CURS>R. They receive voice instructions from horror icon Robert Englund and try to win $125,000. However, Kayla and Isaac quickly learn that the game somehow detects their thoughts and feeds on their fears. Here’s every main performer and character in Choose or Die.

Character Profile: A college dropout who works as a window cleaner. She pays the bills by providing sexual favors to her landlord. Kayla plays CURS>R with a friend and must re-live the traumatic death of her brother.

Character Profile: Kayla’s friend, a coder. He wants to create a game that will literally hurt cheaters. Isaac flirts with Kayla and helps her deal with personal issues.

Choose or Die Cast: Robert Englund as Himself 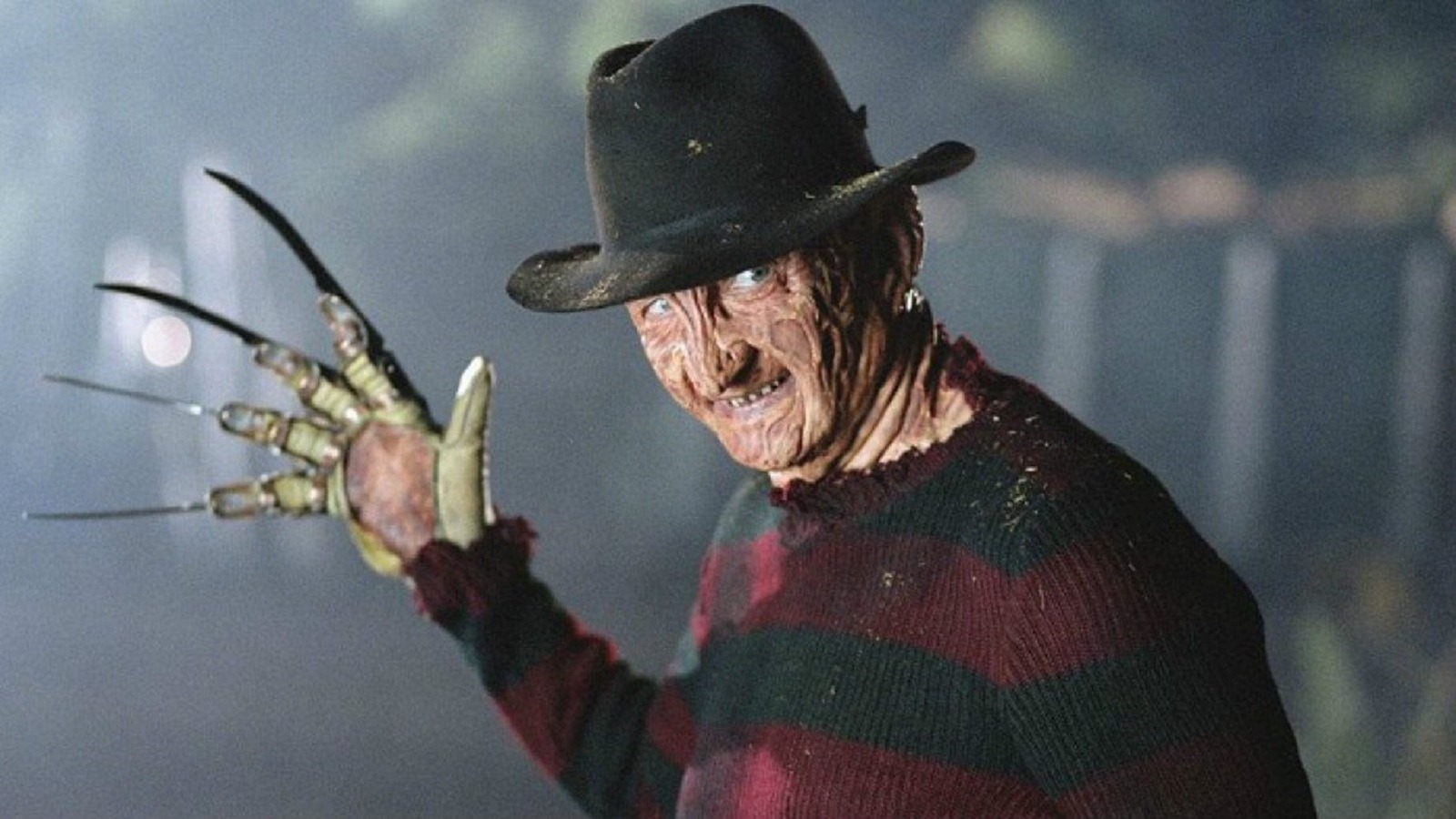 A Nightmare on Elm Street

Character Profile: The voice director of CURS>R. He explains the rules of the game. Robert uses the tagline “Reality Is Cursed.”

Character Profile: Kayla’ mother. She is a drug addict who struggles after the drowning death of her son. Thea gets targeted by the person behind CURS>R.

Character Profile: A married man who purchases CURS>R at a clearance site. He plays the game in the opening scene. Hal later reveals that he was forced to make copies.