Know the Cast: ‘The Bubble’ 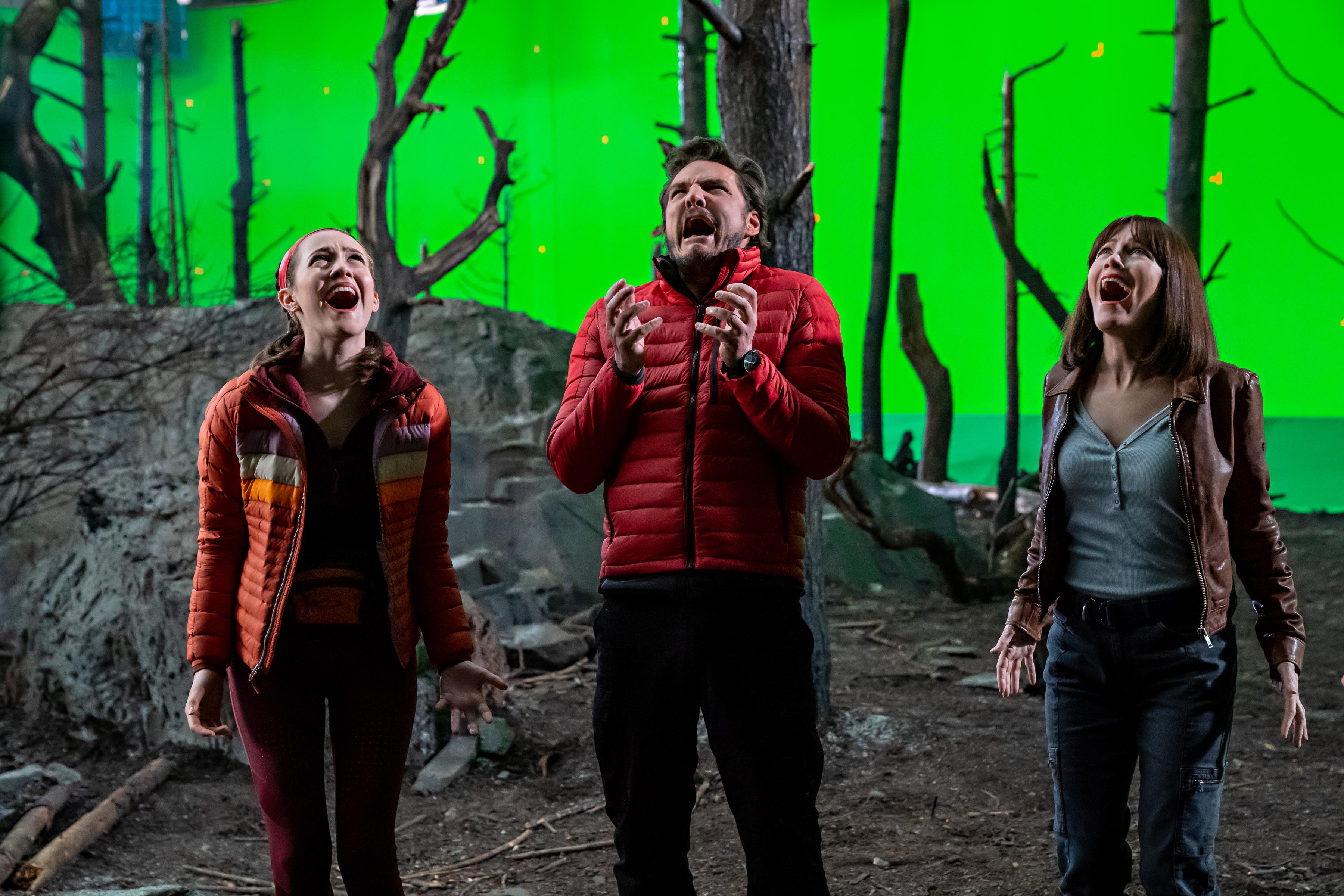 Set during the COVID-19 pandemic, The Bubble explores the making of a fictional franchise movie, “Cliff Beasts 6.” Actress Carol Cobb worries about her reputation and complains about the on-set conditions at a hotel called Clifton House. Meanwhile, a TikTok star builds her personal brand while castmates deal with production obstacles. The storyline follows multiple protagonists as they process the comedy of errors. Here’s every main performer and character in The Bubble.

Character Profile: An actress who needs a hit film after a flop called “Jerusalem Rising.” She attempts to re-gain the trust of several castmates. Carol threatens to leave the film set because of bizarre working conditions. 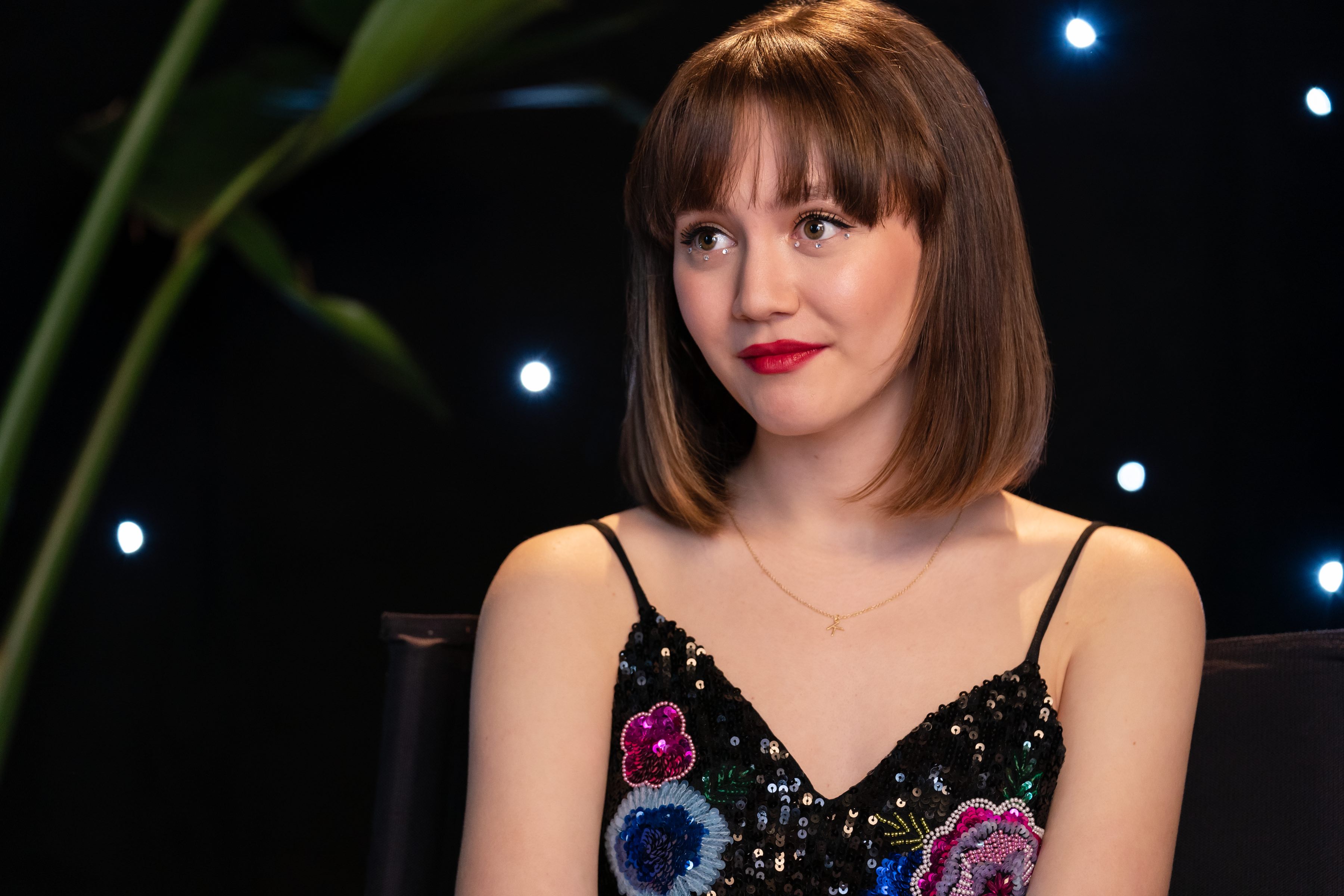 Character Profile: A TikTok star from Indiana with 120 million followers. She acknowledges that her appeal is “mediocre” dancing. Krystal produces TikTok videos while making “Cliff Beasts 6.”

Character Profile: A pretentious actor. He deals with sex and drug addiction issues on set. Dieter doesn’t watch his own movies and nearly dies after a cocaine party. 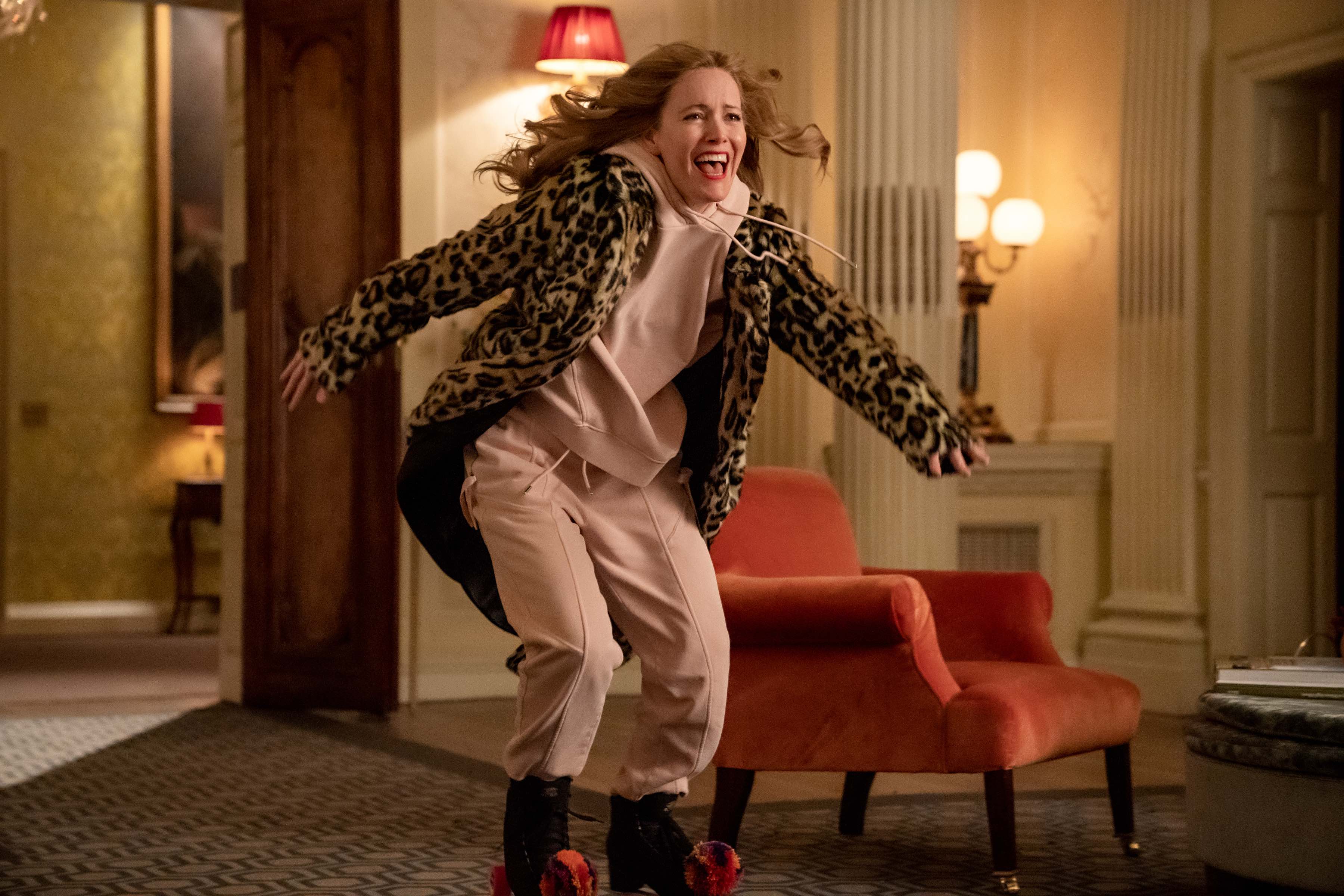 Character Profile: The secondary female protagonist in “Cliff Beasts 6.” She hangs out with her co-star/husband, Dustin. Lauren loses her tennis hand after being mistaken for an intruder. 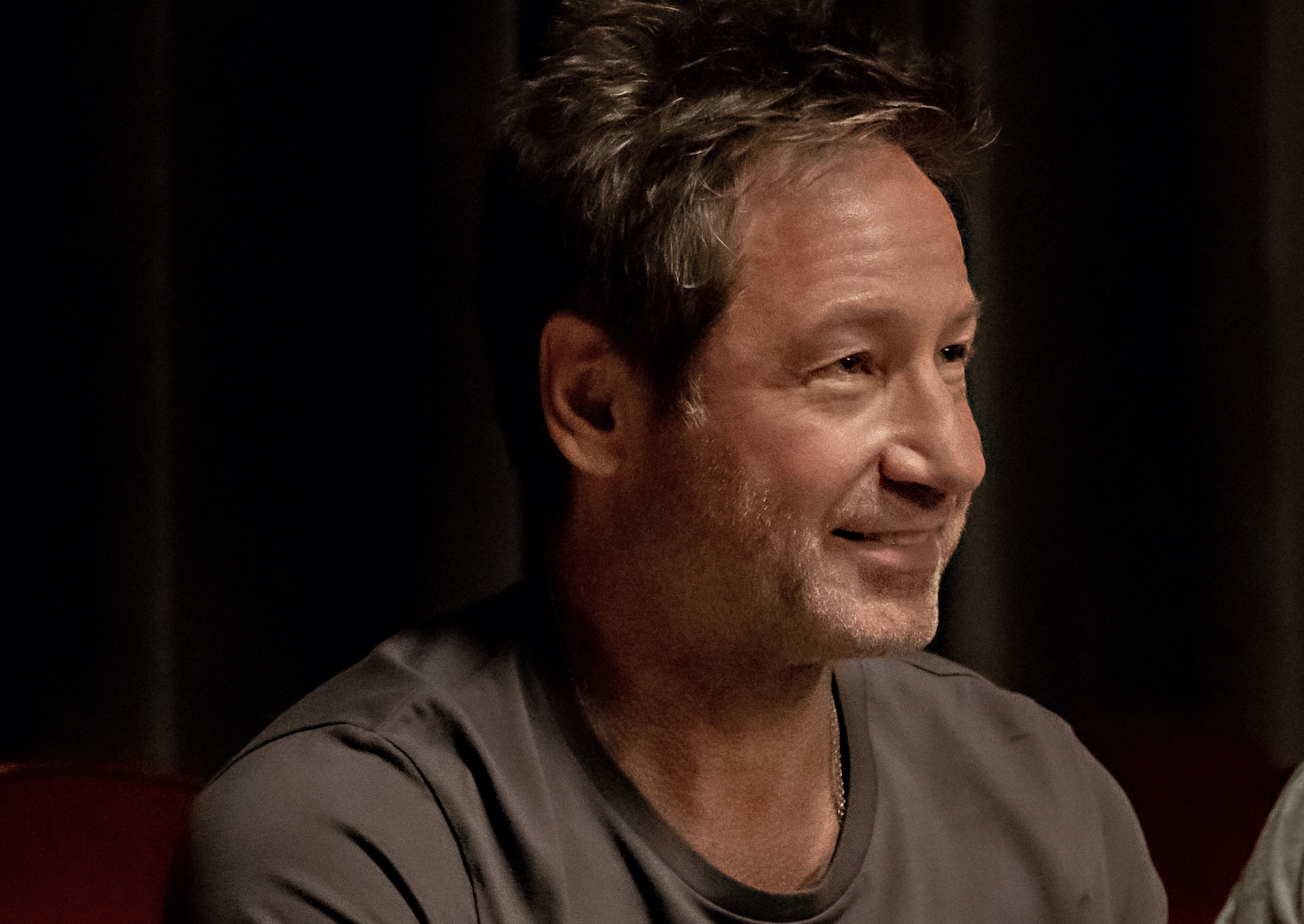 Character Profile: Lauren’s husband, an actor. He is the self-proclaimed “guardian of the franchise.” Dustin clashes with the director and tries to rewrite the script to include a pro-environmental message. 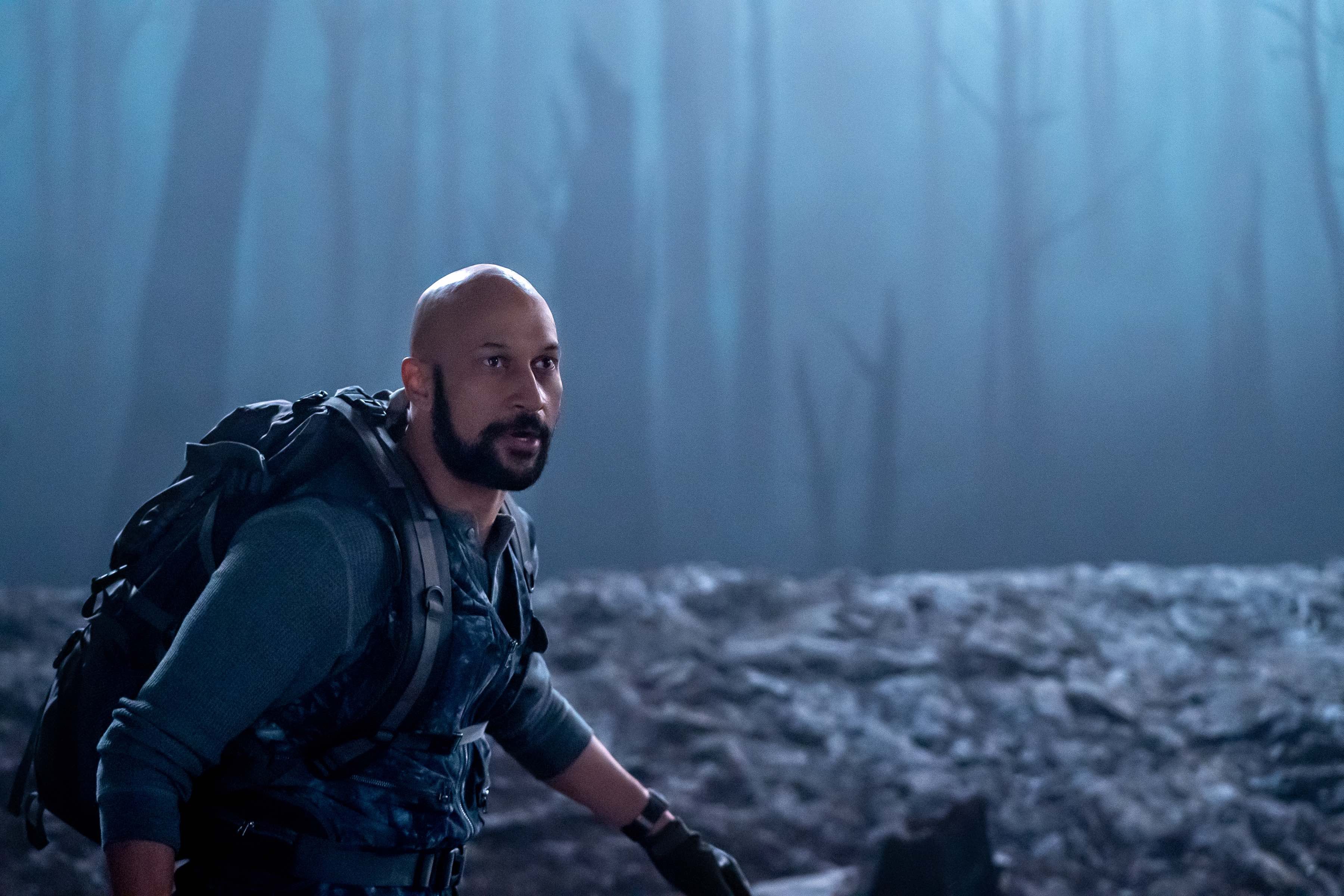 Character Profile: An actor and wellness enthusiast. He starts a lifestyle brand called Harmony Unite. Sean feels like a fraud and tries to fit in. 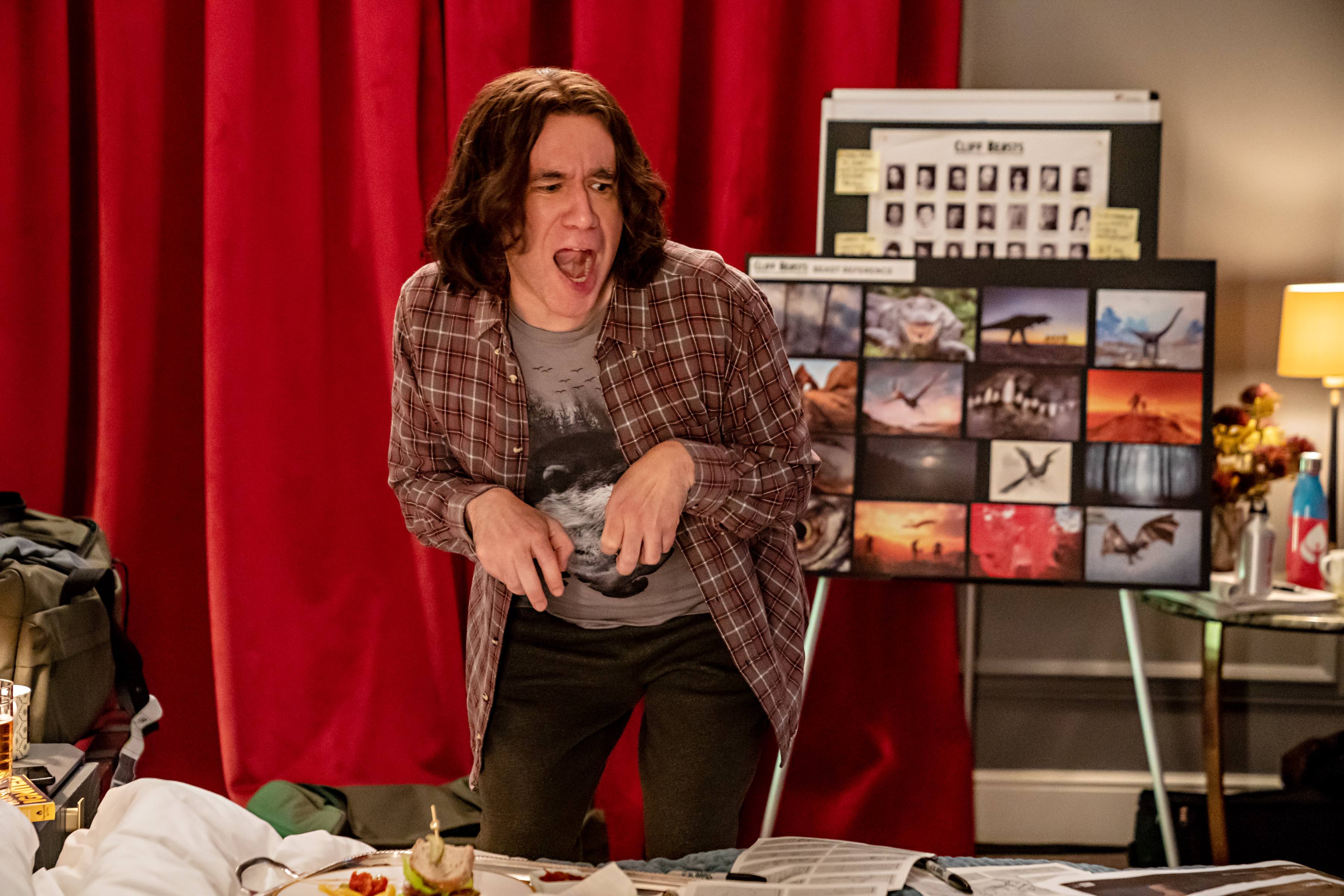 Character Profile: The director of “Cliff Beasts 6.” In the past, he worked at Home Depot and won a Sundance award for a movie that he made with an iPhone. Darren worries about going to “directors jail.” 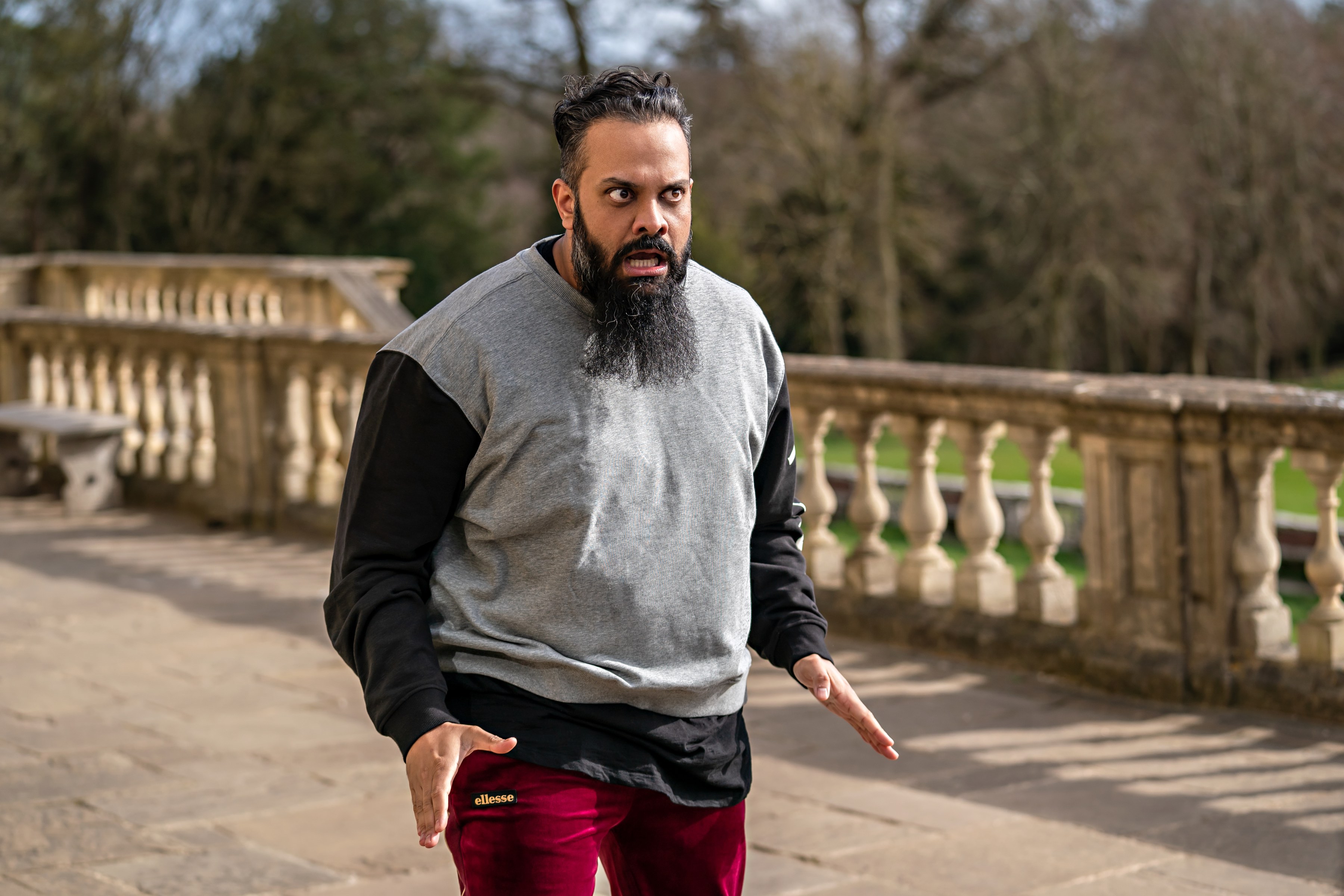 Character Profile: A comic relief actor. He is an aggressive man who believes that everybody on set is replaceable. Howie leaves Clifton House during production.

Character Profile: A clerk at Clifton House. She develops a bond with Dieter. Anika states that she is “pure” and hopes to begin a new life in Los Angeles.

Character Profile: A studio head. She appears during video calls and makes passive-aggressive statements to the cast and crew. Paula hires the musician Beck to entertain people at Clifton House.

Read More at VV — Know the Cast: ‘Pieces of Her