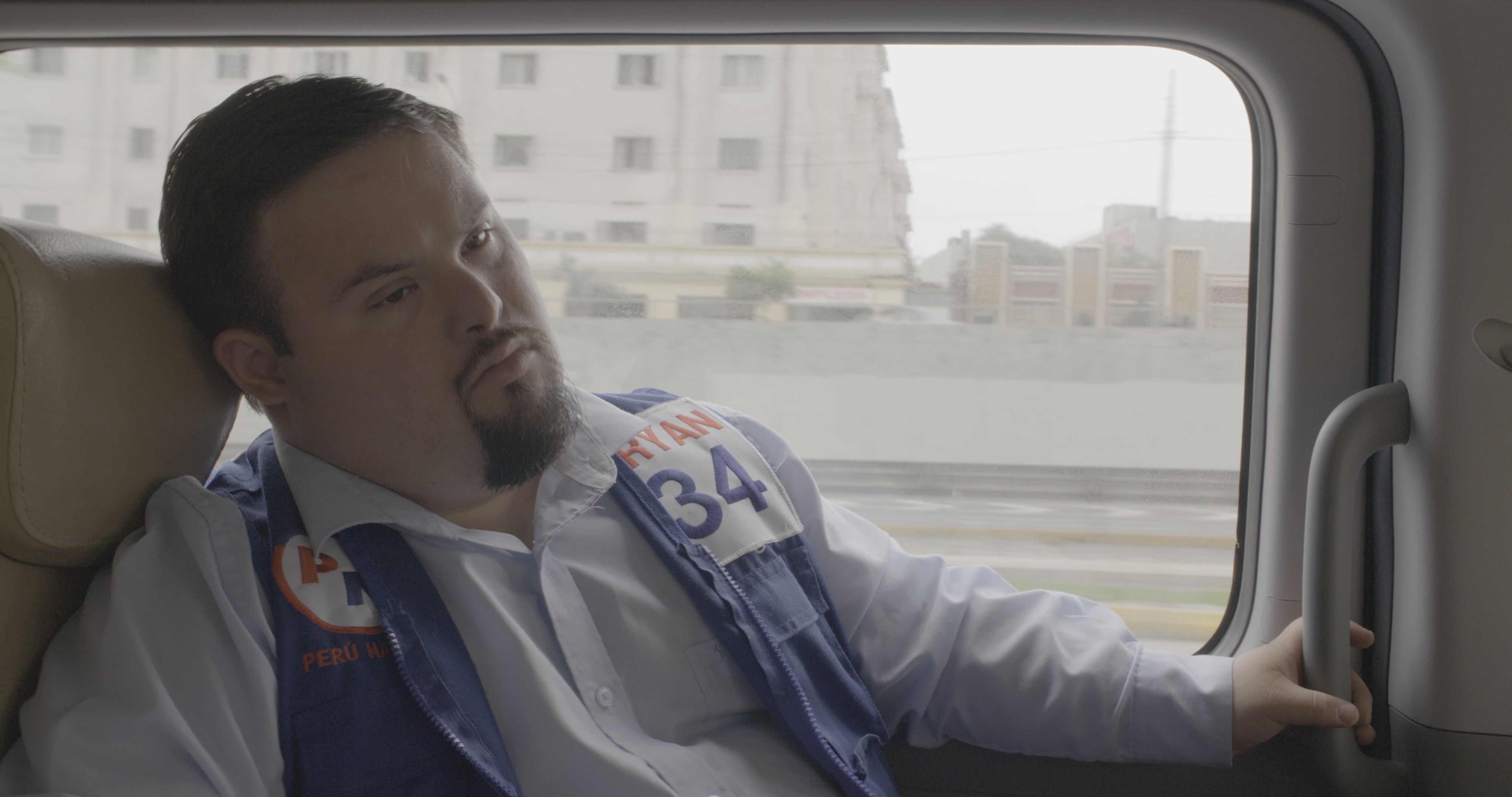 The great Roger Ebert once stated that “I believe empathy is the most essential quality of civilization.” As an idealistic human, I have to agree. As a realist, I know that most people only care about what affects them on a personal level from day to day. The COVID-19 pandemic forced many work-from-home individuals, myself included, to revaluate their personal definitions of empathy and loneliness, and to think deeper about the psychology associated with extrovert vs. introvert behavior. Candidato 34, a documentary short by filmmaker Ryan Marley, raises important questions about disability ethics and sociopolitical norms.

Many of today’s politicians still rely on the traditional playbook when engaging with potential voters: a firm handshake, a toothy grin, performative confidence (of course) and blah-blah-blah about [relatable pop culture topic]. This is how a wealthy car salesperson convinces people that he or she can run the country (and do it better than everyone who ever tried before). In January 2020, Bryan Russell led a much different campaign as the first person with Down syndrome to ever run for public office. Candidato 34 follows the 27-year-old Peru Nacion politician as he raises awareness about people with developmental disabilities while addressing his physical limitations. 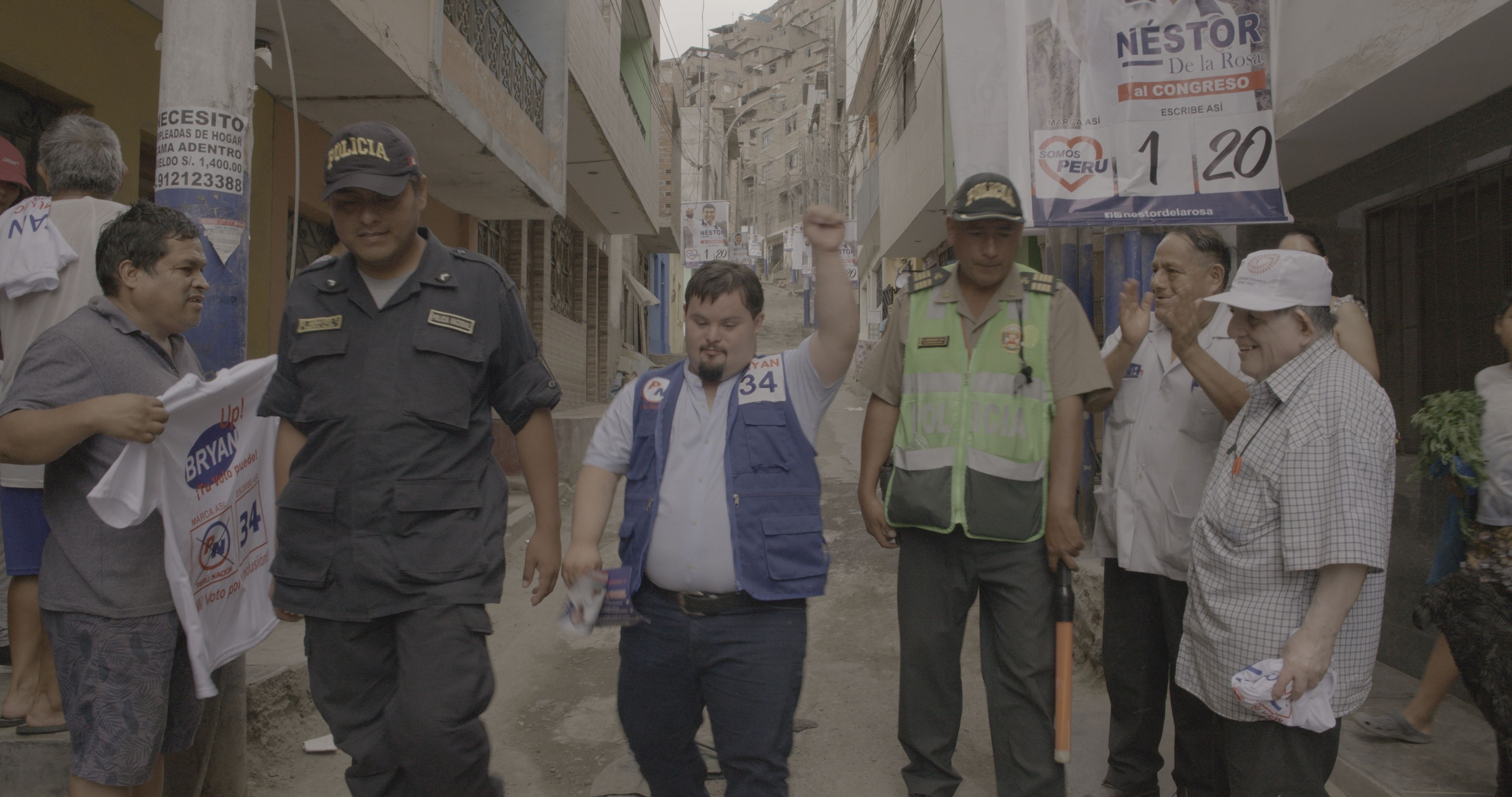 Marley creates a rich cinematic portrait with Candidato 34. Russell beats his chest and exclaims “I am Tarzan!” just moments before telling a female communications director that he is tired of campaigning. On the surface, the sequence implies that Russell isn’t quite ready for the job; however, context is indeed important, evidenced by several moments throughout the documentary short that highlight the subject’s sense of humor. Russell wants to be understood but knows all too well that he’ll be judged by his appearance and voice. In one of Candidato 34’s most raw moments, the subject states that “I’ve never been accepted, and I’ll never fit in. Nobody has ever accepted me. It’s the indifference… being forgotten.”

Over 37 minutes, Marley focuses specifically on Russell’s point of view in Candidato 34, rather than sensationalizing the story with sentimentalism and patronizing commentaries from friends, family members and/or colleagues. The subject understands the daily battles and often acknowledges the physical toll it takes on him, which adds another layer of narrative depth, as some people in Candidato 34 question the subject’s campaign performance (even though he’s clearly ready to fight for disability access issues). Russell gets chastised by a secretary general for unreturned phone calls and tells his mother that — if elected to congress — he’ll no longer be available for family gatherings (even though he does indeed live with his mother). “I’ll move out spiritually,” Russell says; a telling moment that underlines his willingness to commit himself to the community, to the cause, to a world of disabled people hoping to be heard and seen. 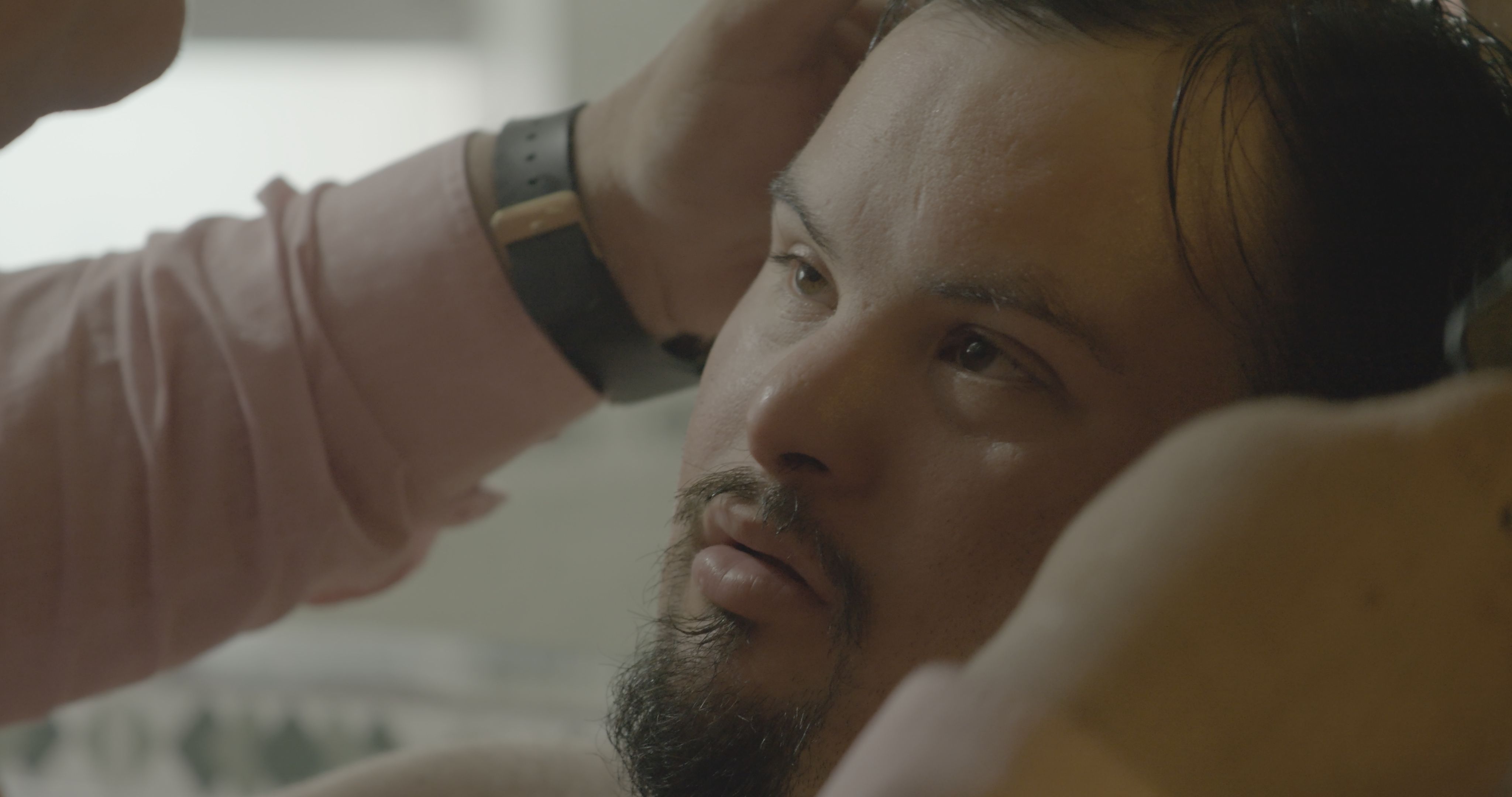 Marley makes strong aesthetic choices in Candidato 34 that help viewers better understand Russell and his community. The director begins the film with symmetrical framing — which creates a sense of style and isolation — and then incorporates some comedy to spotlight Russell’s personality. By the third act, a street scene captures so much about the subject’s journey. Candidate 34 tries to connect with people as a more accessible option looms everywhere in promotional campaign posters; still, Russell continues on… he keeps talking and spreading his message. The camera rises upwards to a residential building and, ultimately, the sky. Someone is watching; someone sees the work. Maybe that’s all that matters in the end.