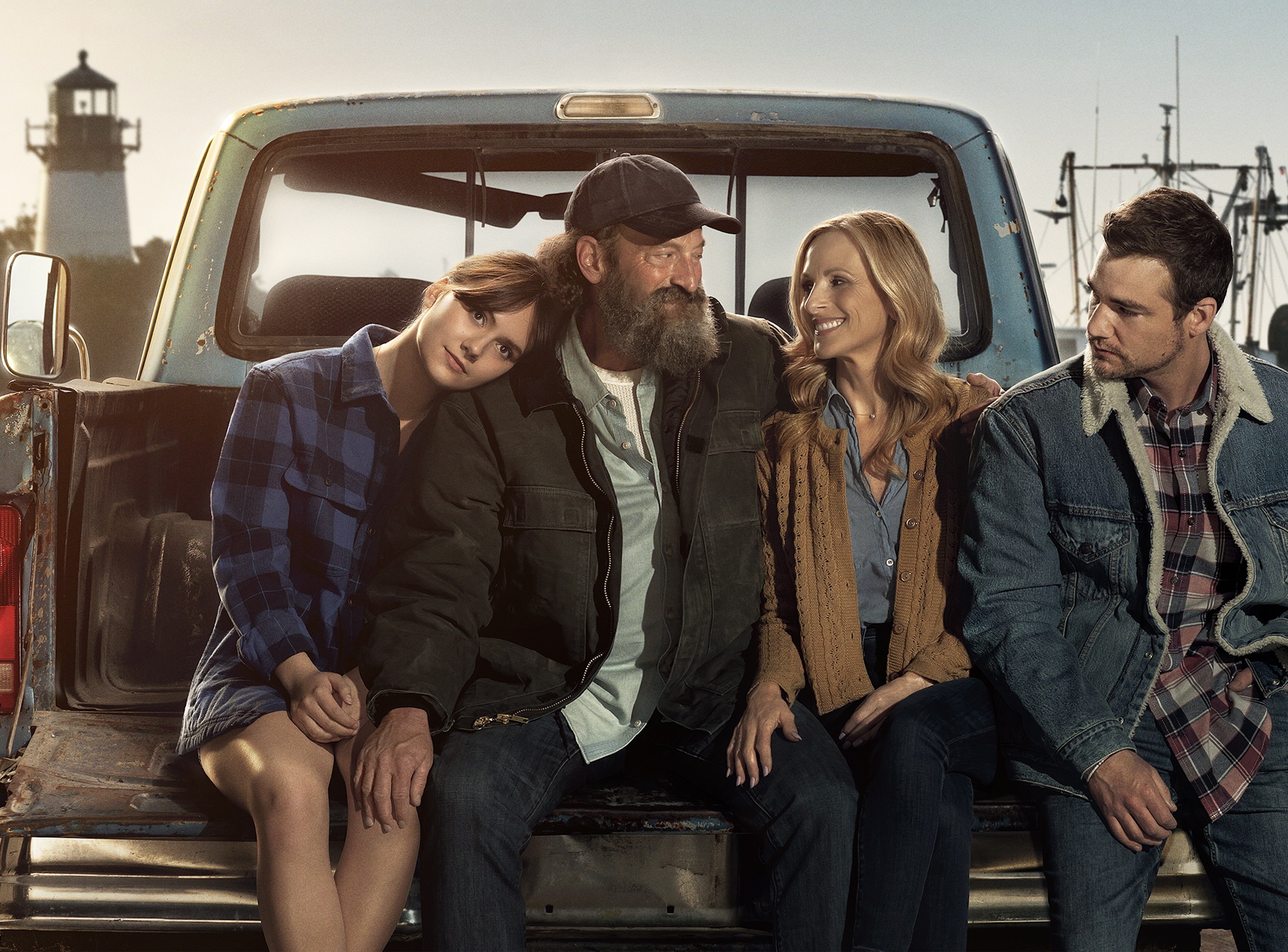 CODA follows a Massachusetts teenager named Ruby Rossi. She lives with her deaf parents, Frank and Jackie, and also has a deaf brother, Leo. As Ruby pursues a future in music, she feels obliged to help with the family business while trying to maintain meaningful friendships with classmates. Here’s every main player in CODA, an American adaptation of the 2014 French film La Famille Bélier. 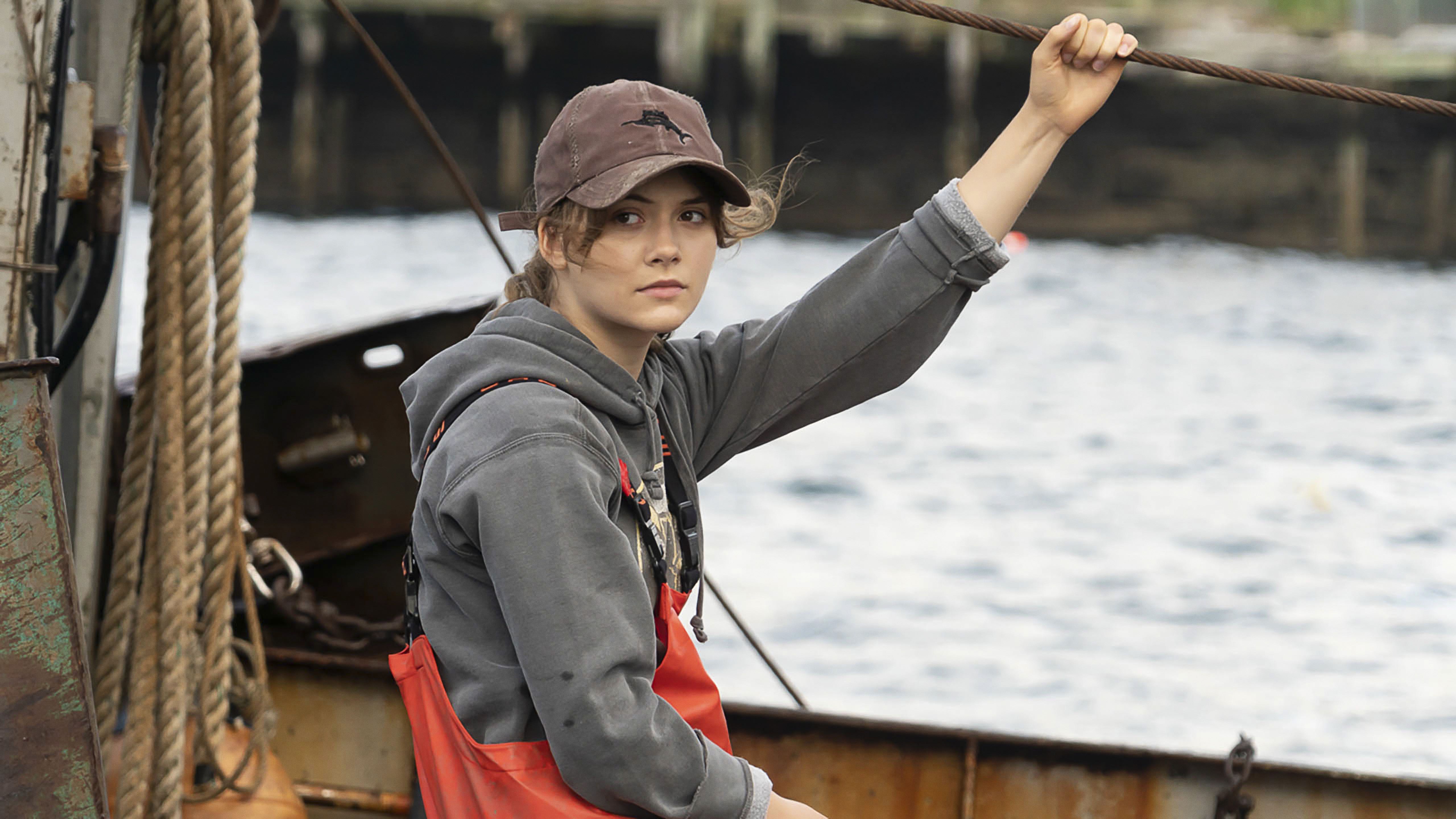 Character Profile: A teenager in Gloucester, Massachusetts. She helps with her family’s fishing business and tries not to disappoint her deaf father, mother and brother. Ruby wants to attend a music school and receives tough love advice from her choir teacher. 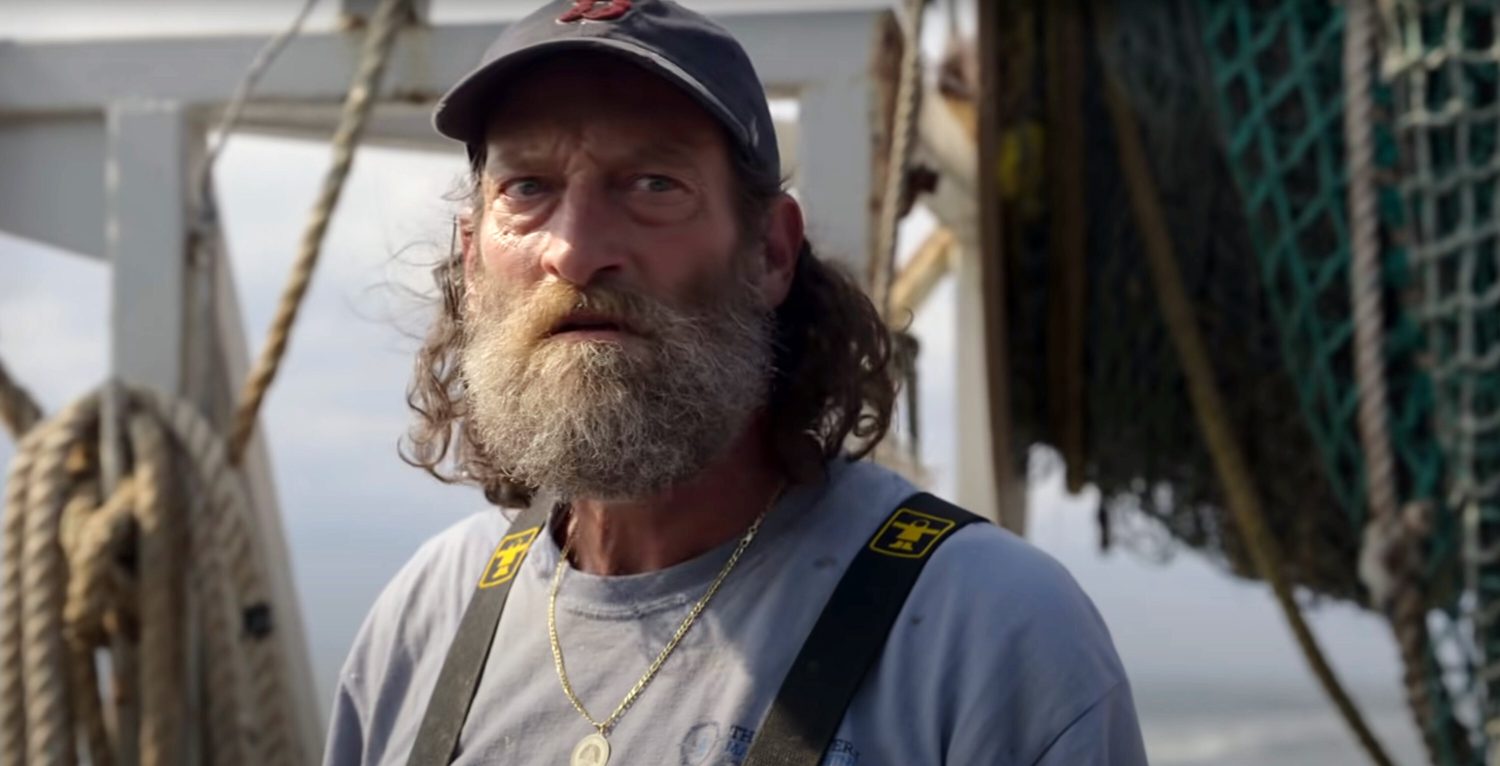 Character Profile: Ruby’s deaf father. He’s a charismatic fisherman who likes gangster rap because he can hear and feel the bass. Frank often embarrasses Ruby and realizes that she’s not meant to stay in Gloucester. 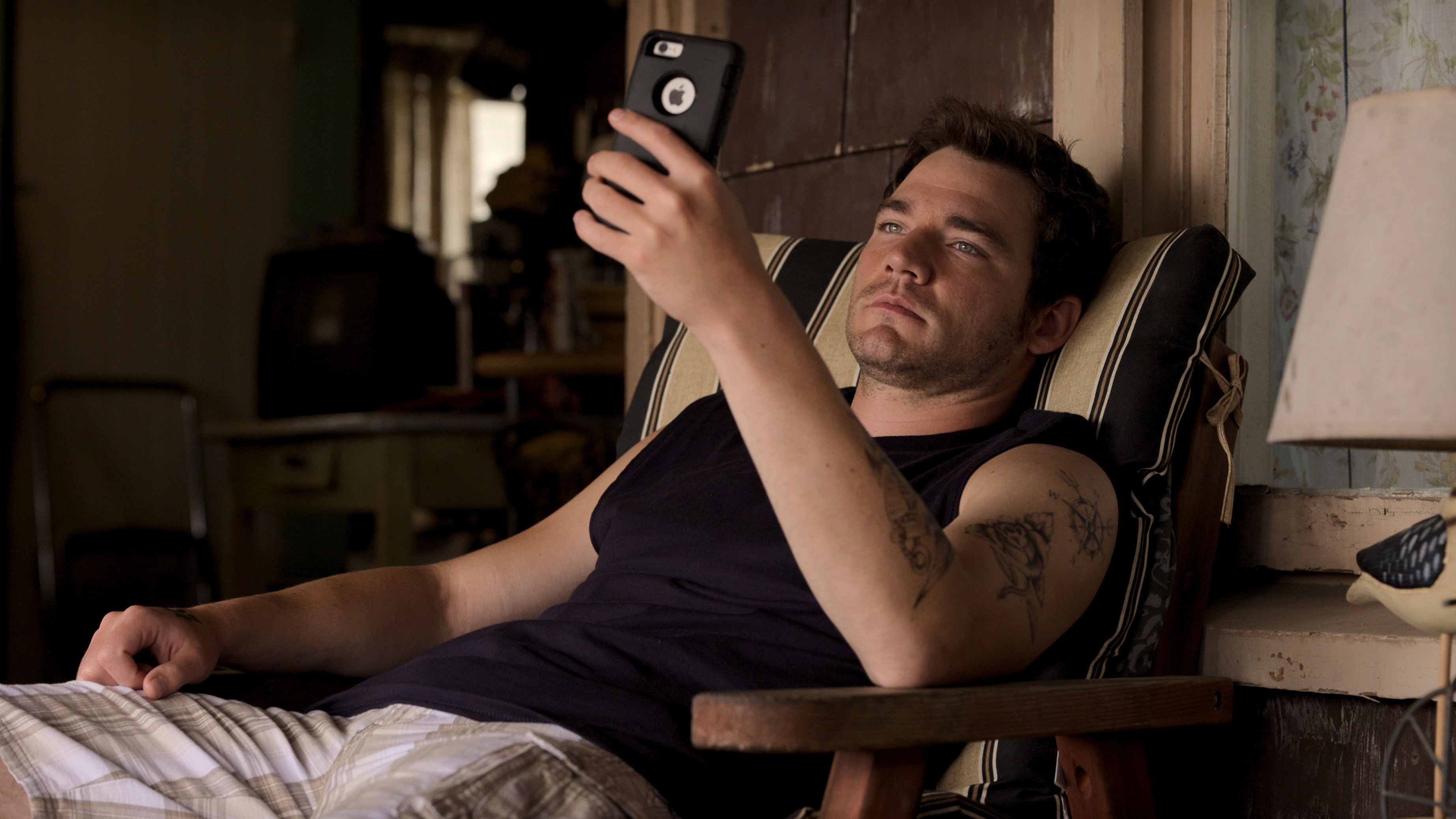 Character Profile: Ruby’s deaf brother. He feels under-appreciated by both his family members and co-workers. Leo supports Ruby but also makes passive-aggressive statements about her place in the family. 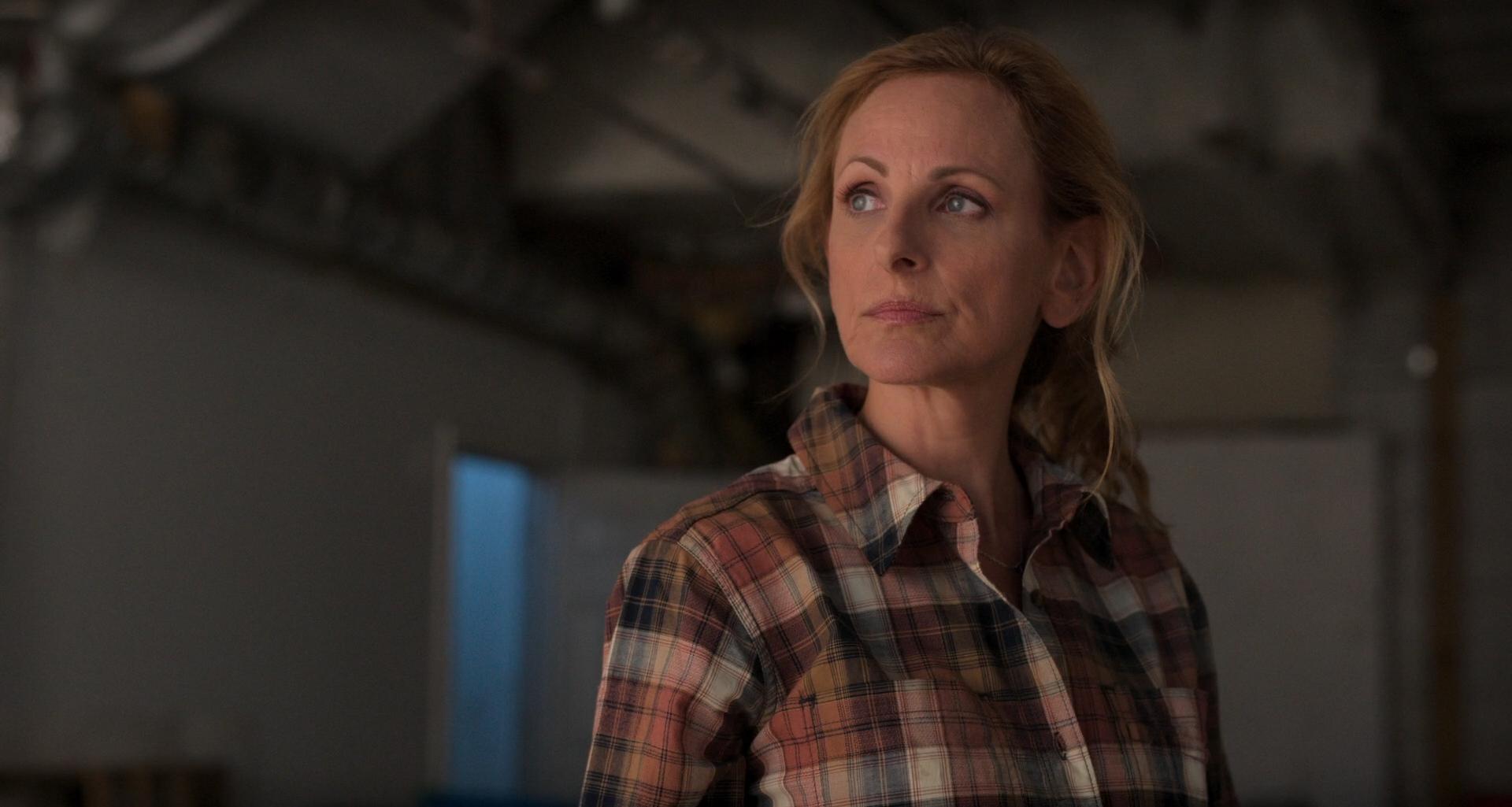 Read More at VV — Know the Cast: ‘The Afterparty’ 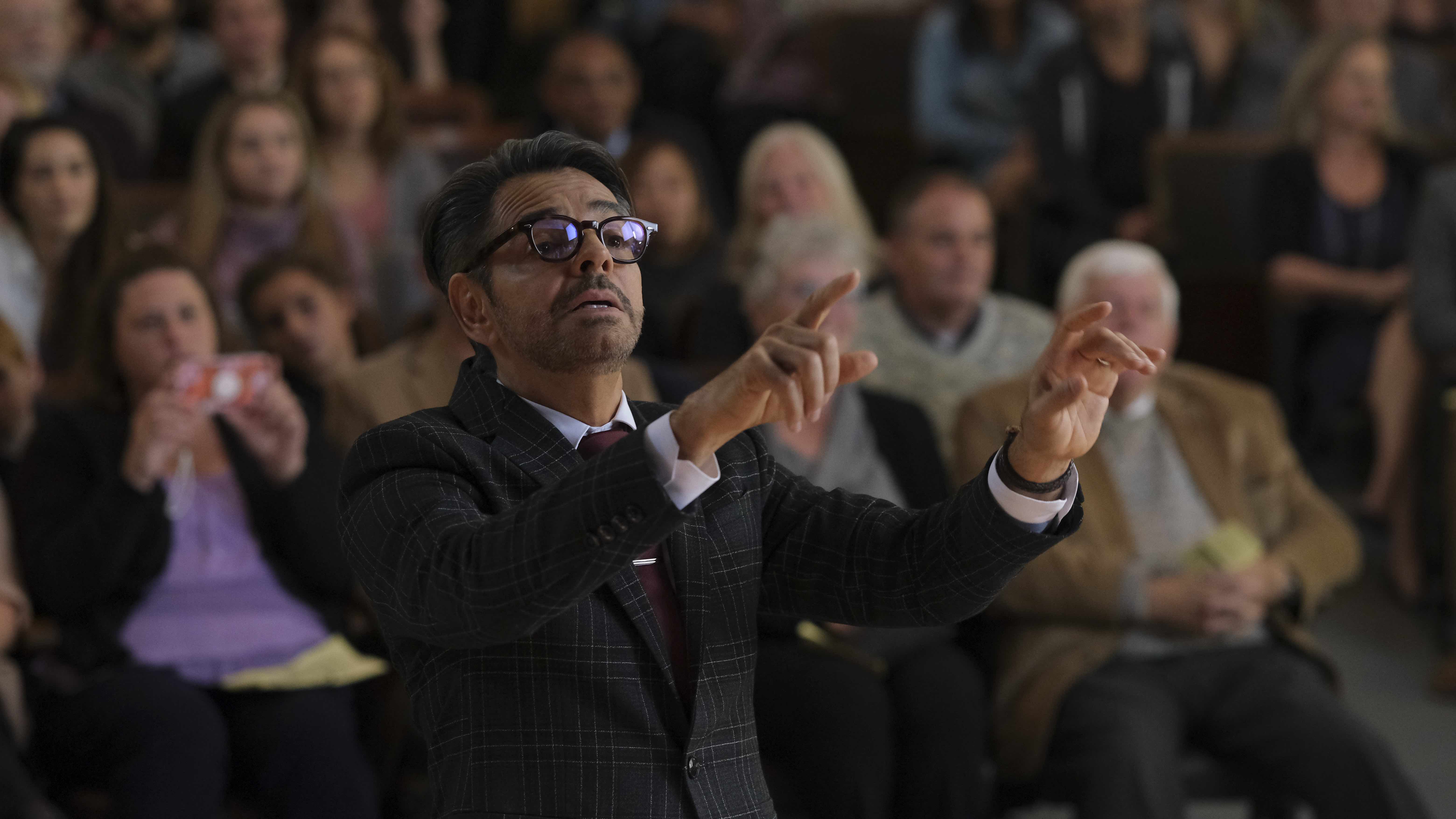 Character Profile: Ruby’s choir teacher. He’s a proud man who understands how to motivate students. Mr. V establishes firm rules while helping Ruby prepare for an audition at the Berklee College of Music. 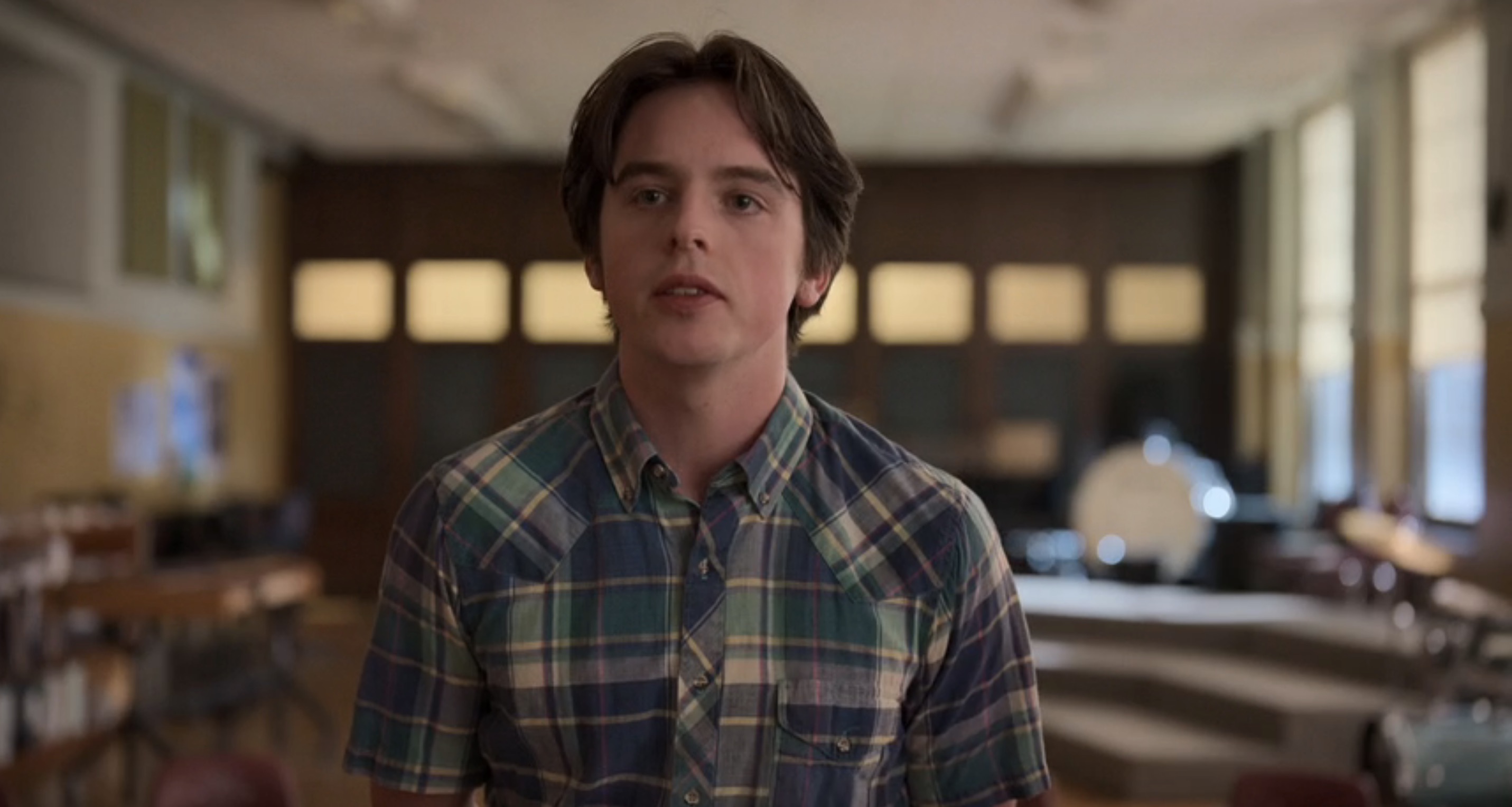 Character Profile: Ruby’s classmate and love interest. He’s a well-intentioned teenager who sings in the school choir. Miles lives a sheltered life and believes that Ruby has a “perfect” life with her family. 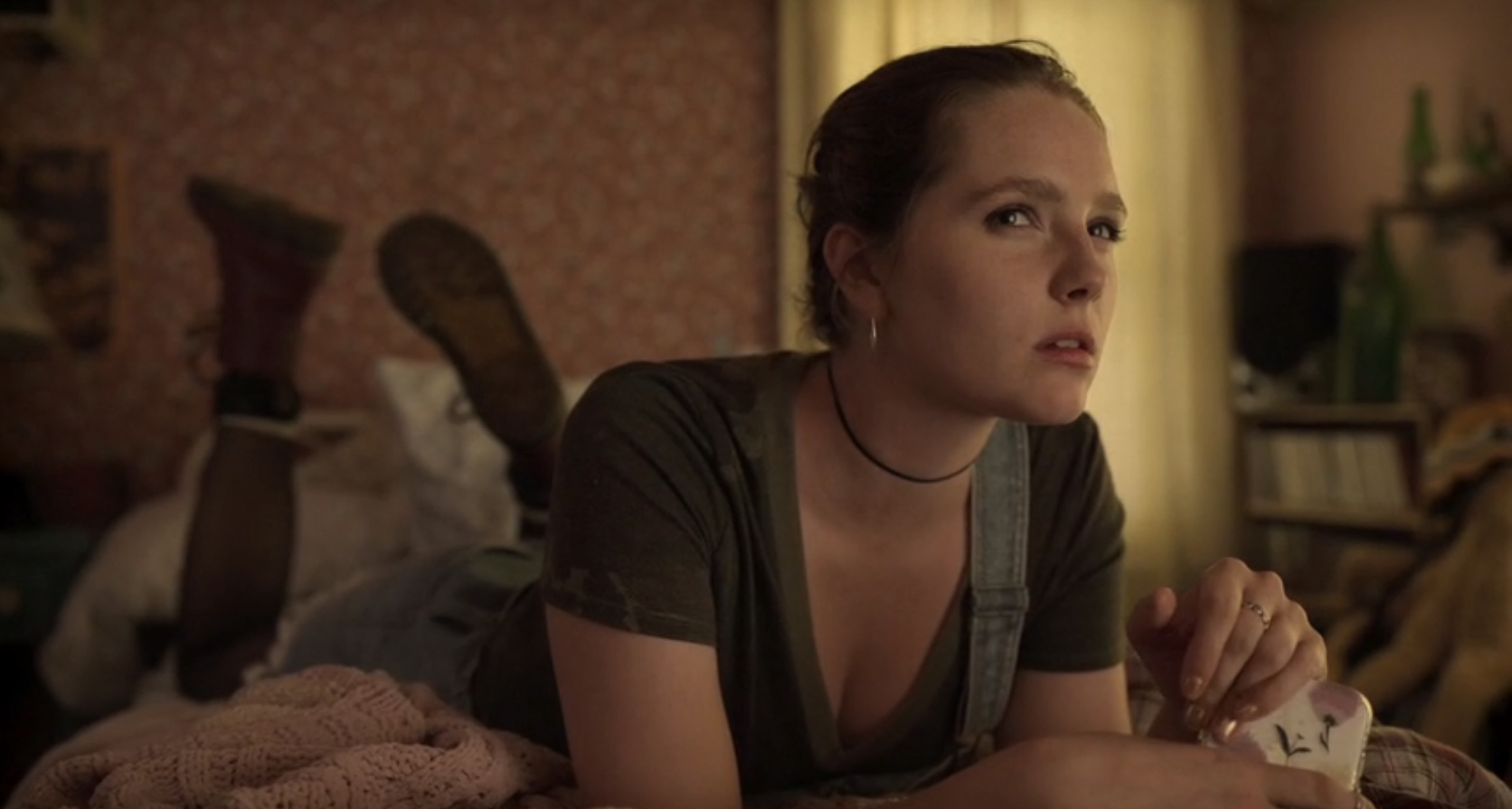