Know the Cast: ‘All Hail’ 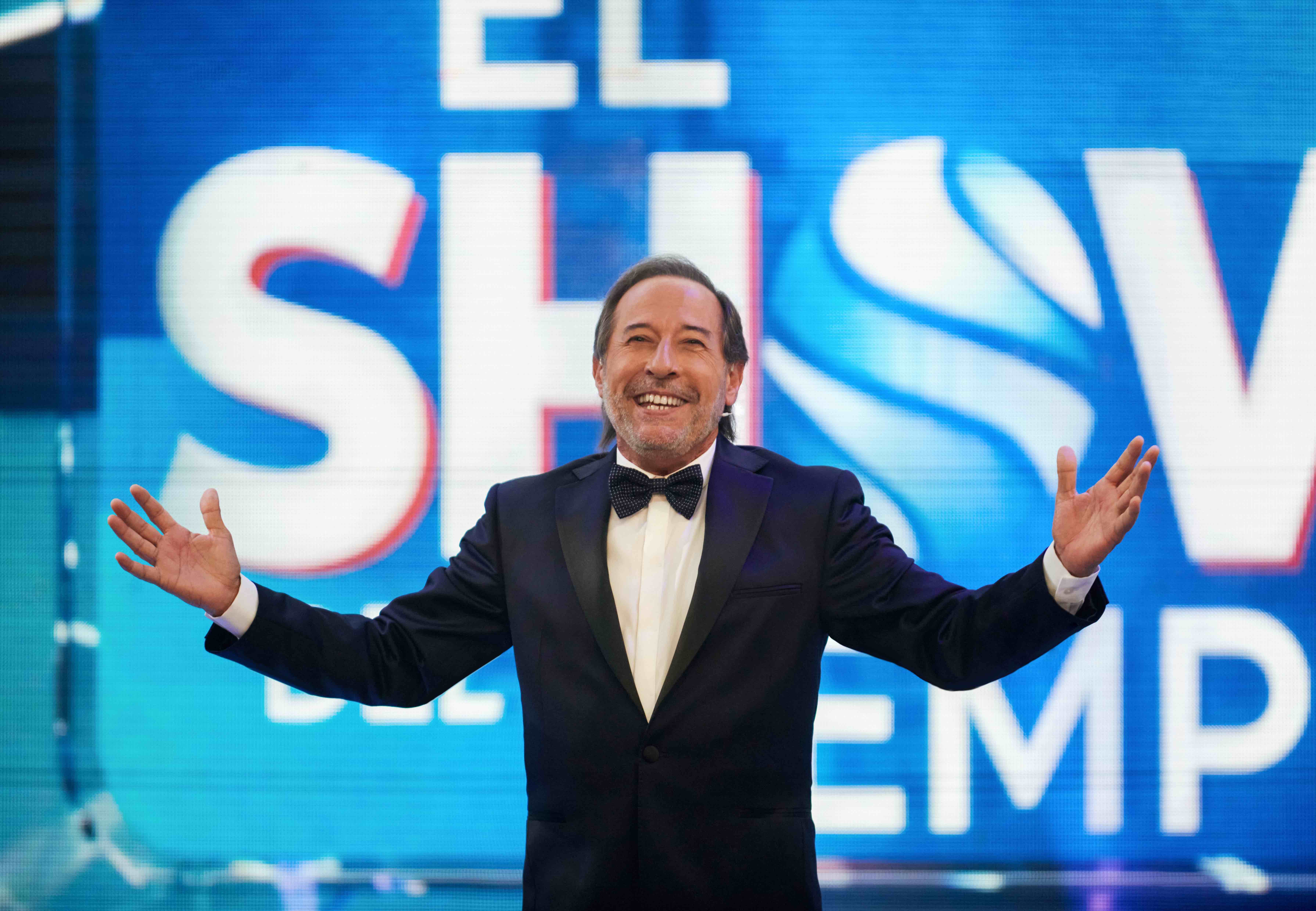 All Hail follows a famous Argentinian weatherman named Miguel Flores. When he fails to predict a hail storm, he becomes public enemy number one in Buenos Aires. Miguel leaves town for Córdoba, where he repairs a damaged relationship with his daughter and receives a tip that could reignite his career. Here’s every main performer and character in All Hail, otherwise known as Granizo. 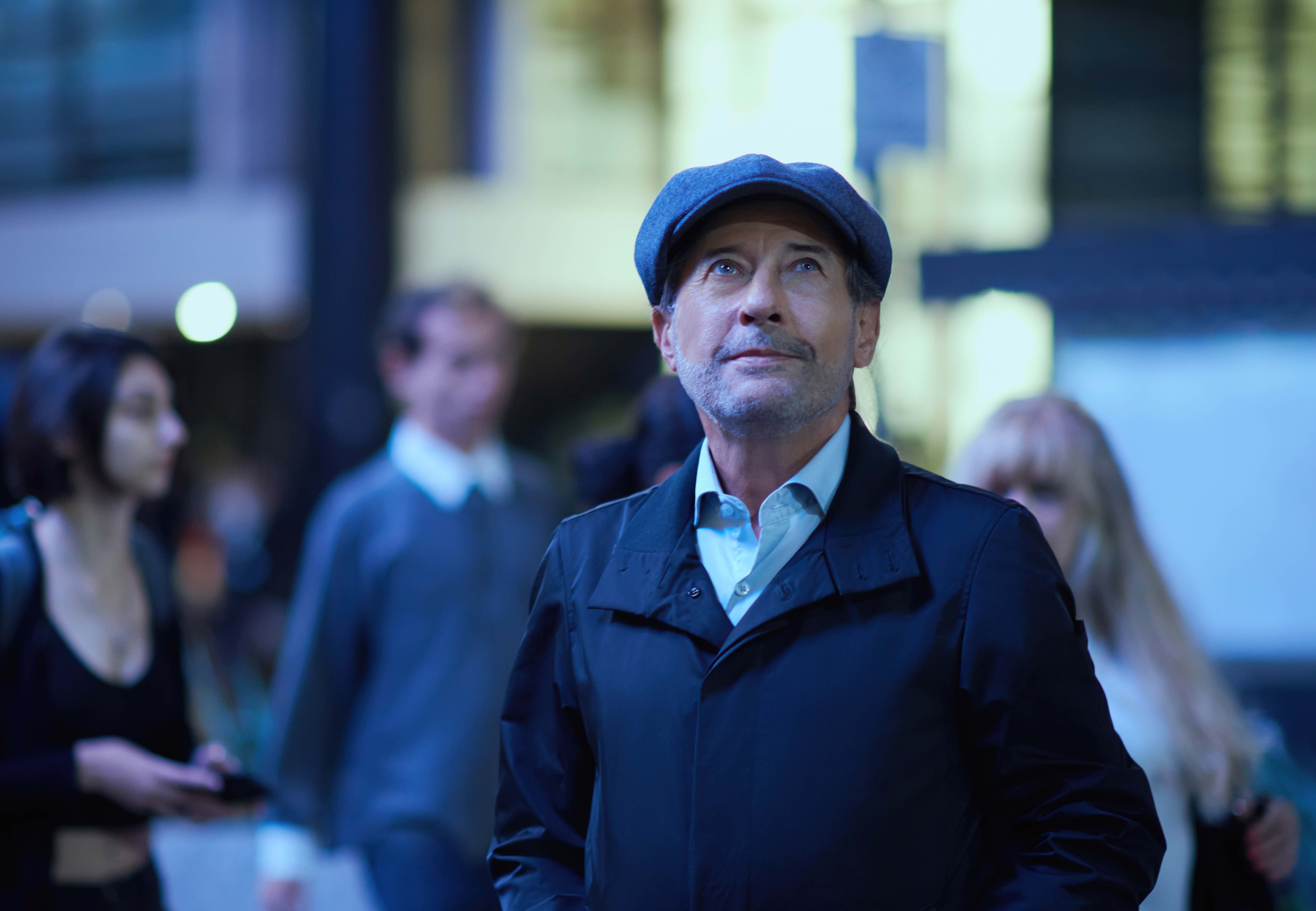 Character Profile: The new “infallible” host of “The Great Weather Show.” In the past, he became a meteorologist after his wife was killed by lightning. Miguel lives a high-profile lifestyle but gets humbled when the residents of Buenos Aires turn on him. 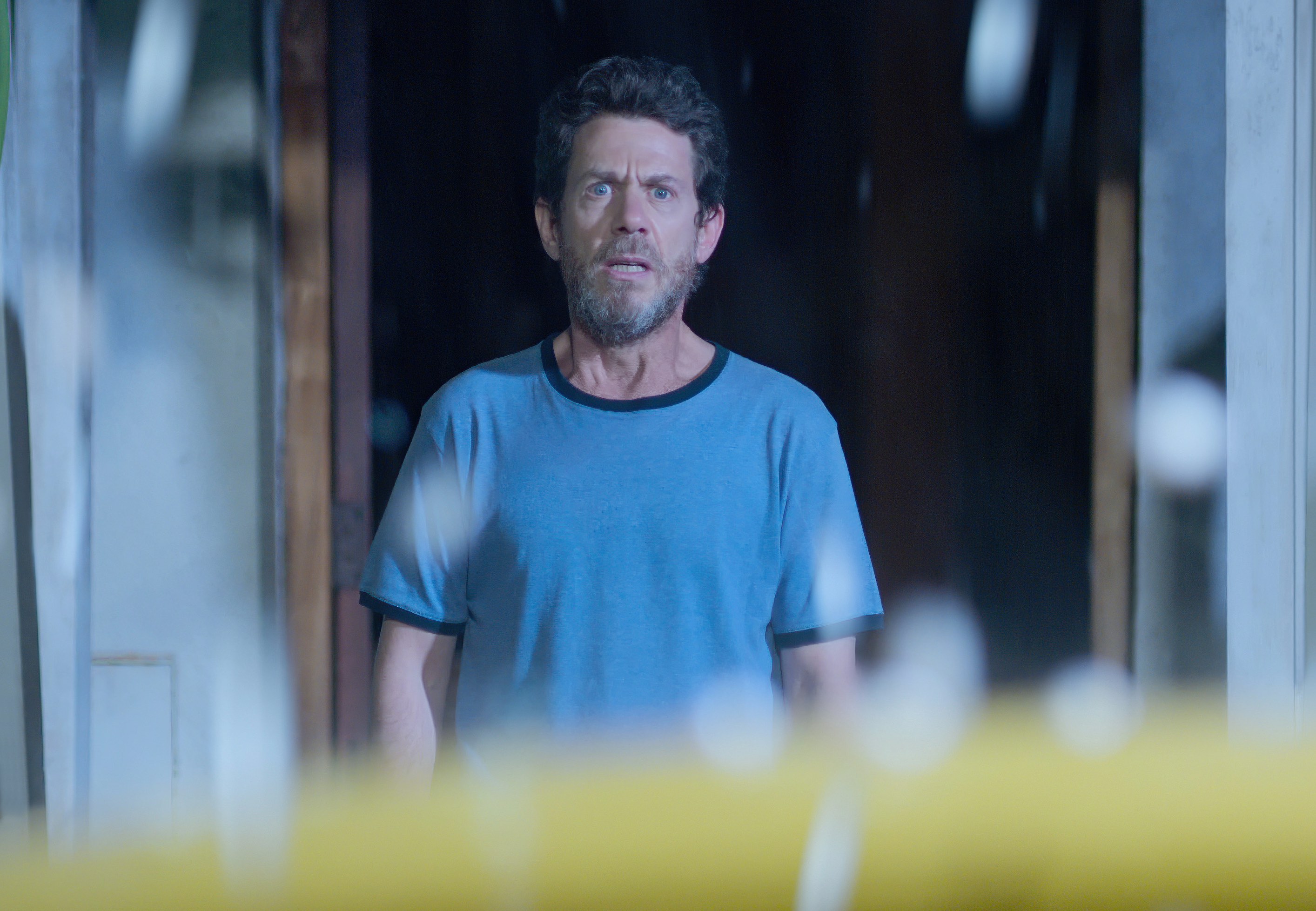 Character Profile: A Buenos Aires resident. He’s a driver whose vehicle gets damaged by a hail storm. Luis is a long-time fan of Miguel but angrily tracks him down to Córdoba and threatens violence. 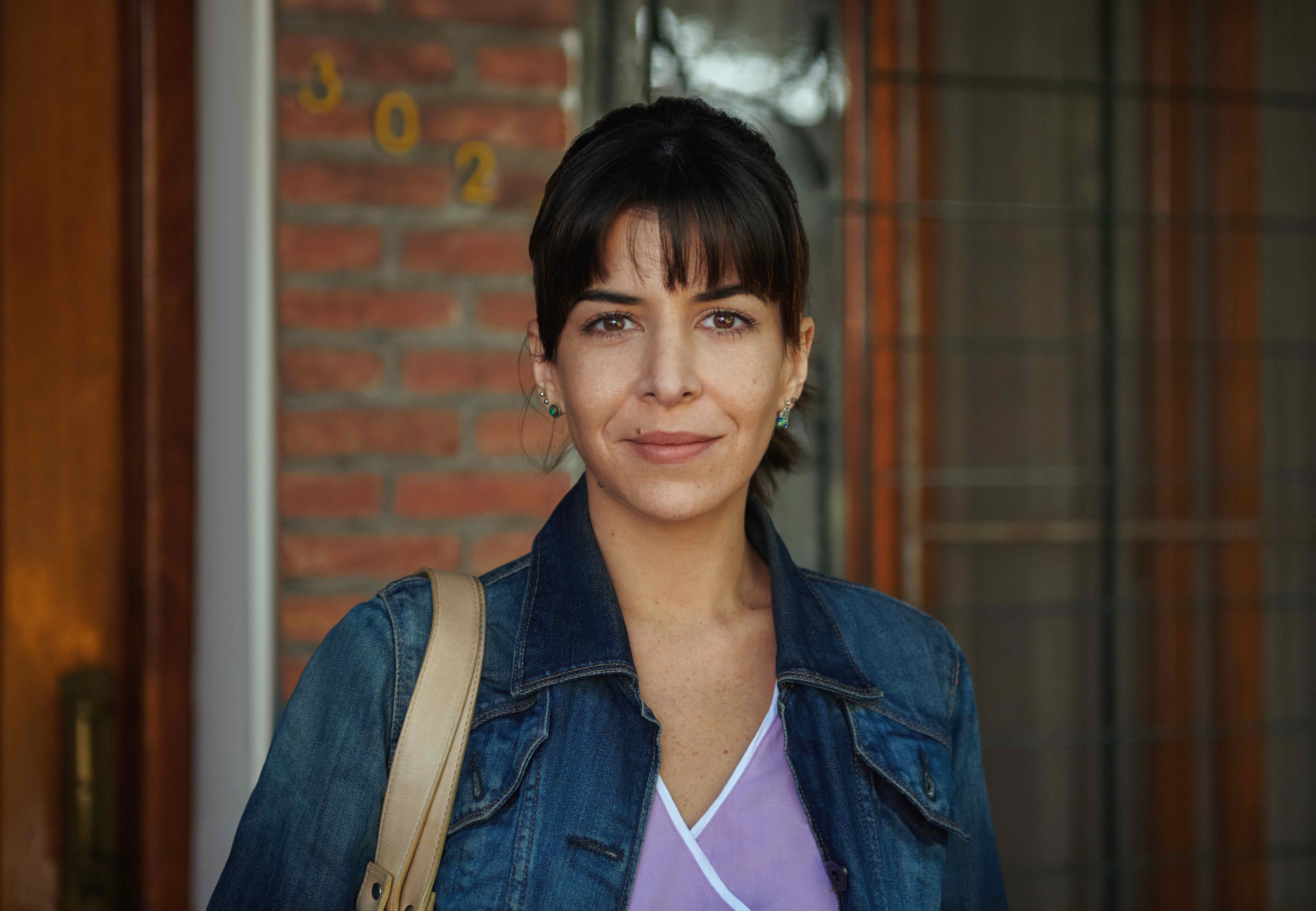 Character Profile: Miguel’s daughter, a pediatrician in Córdoba. She doesn’t like predictions and doesn’t want to have a family. Carla clashes with her father but realizes that he has good intentions. 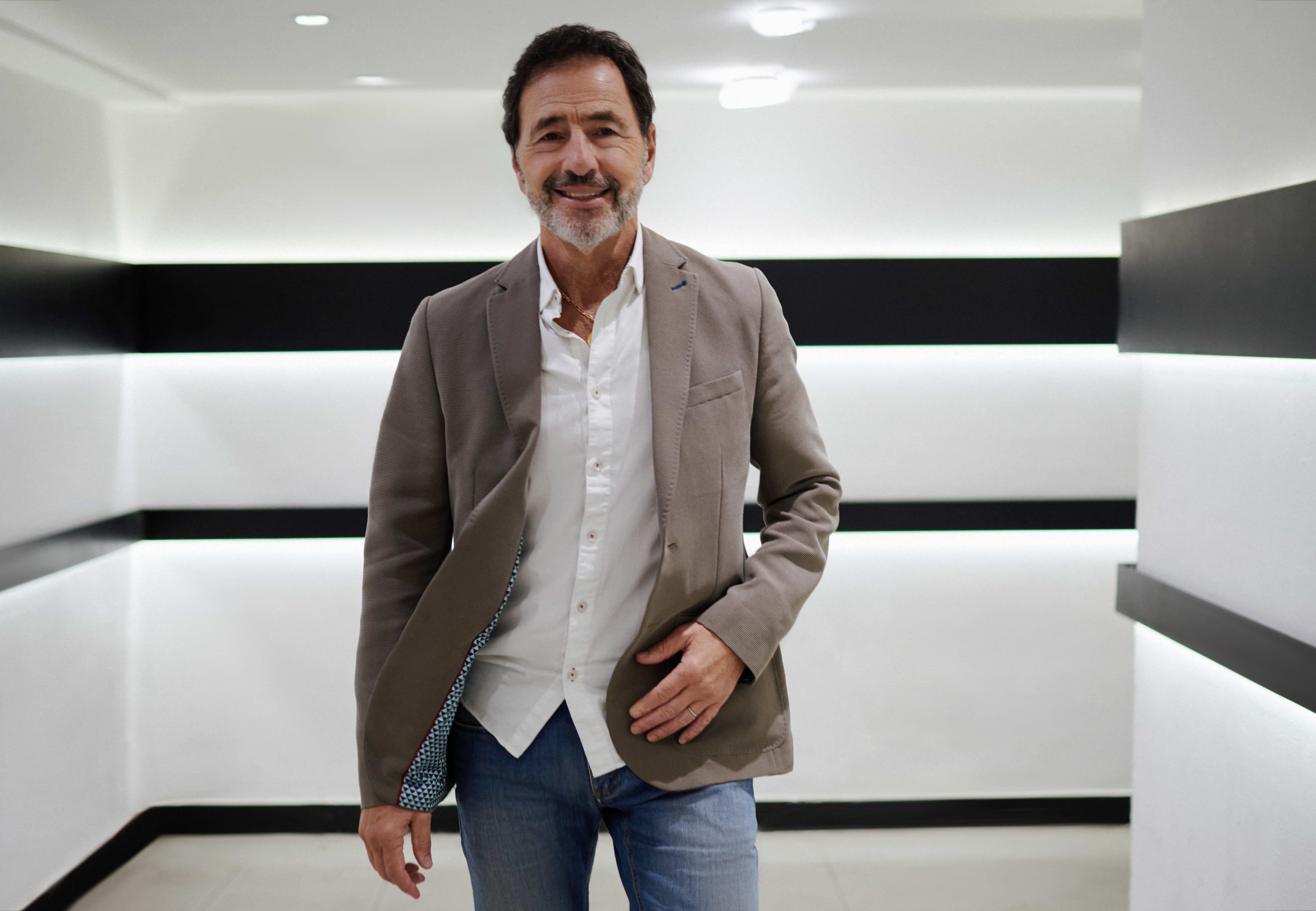 Read More at VV — Know the Cast: ‘The Invisible Thread’ 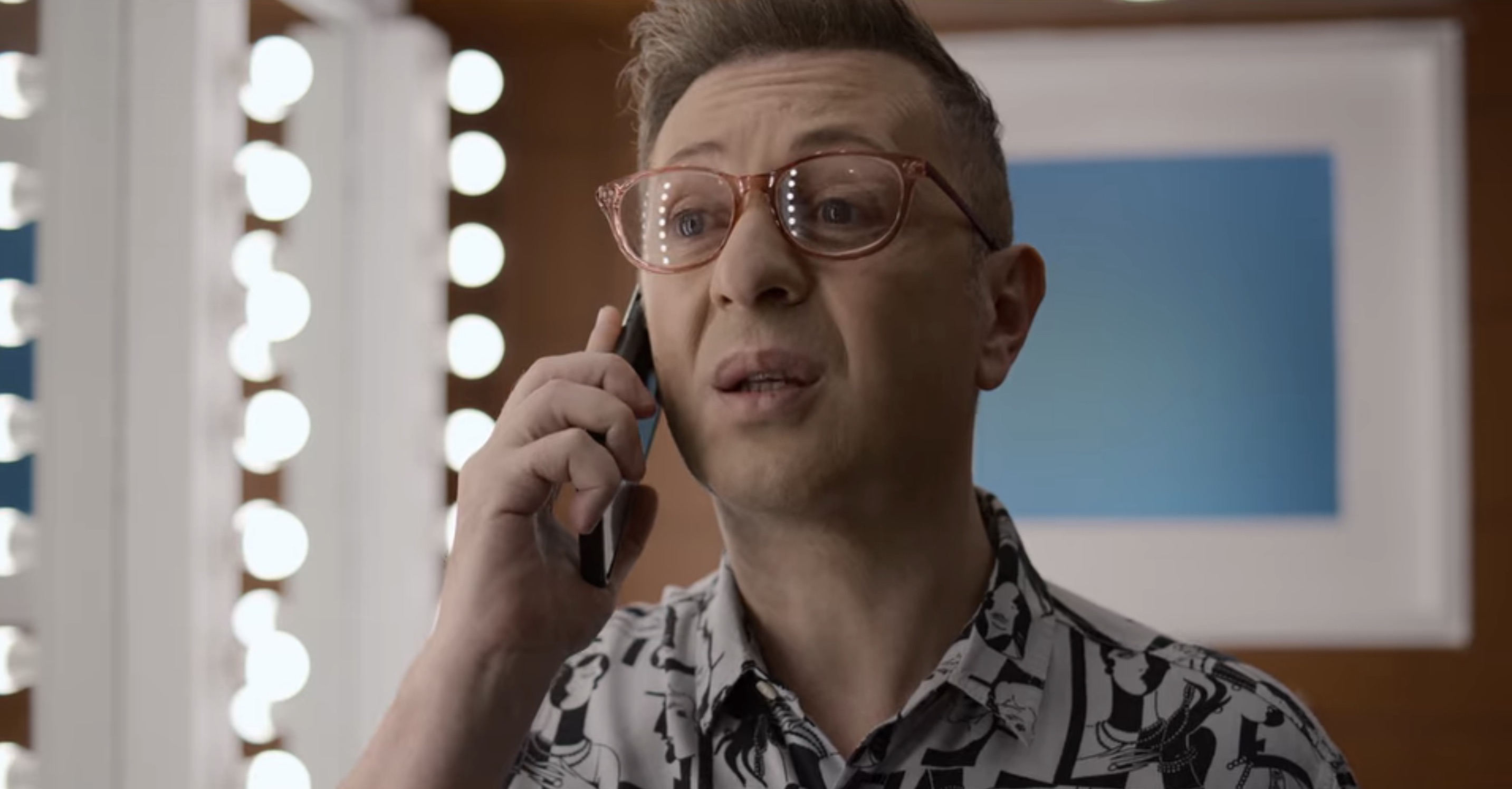 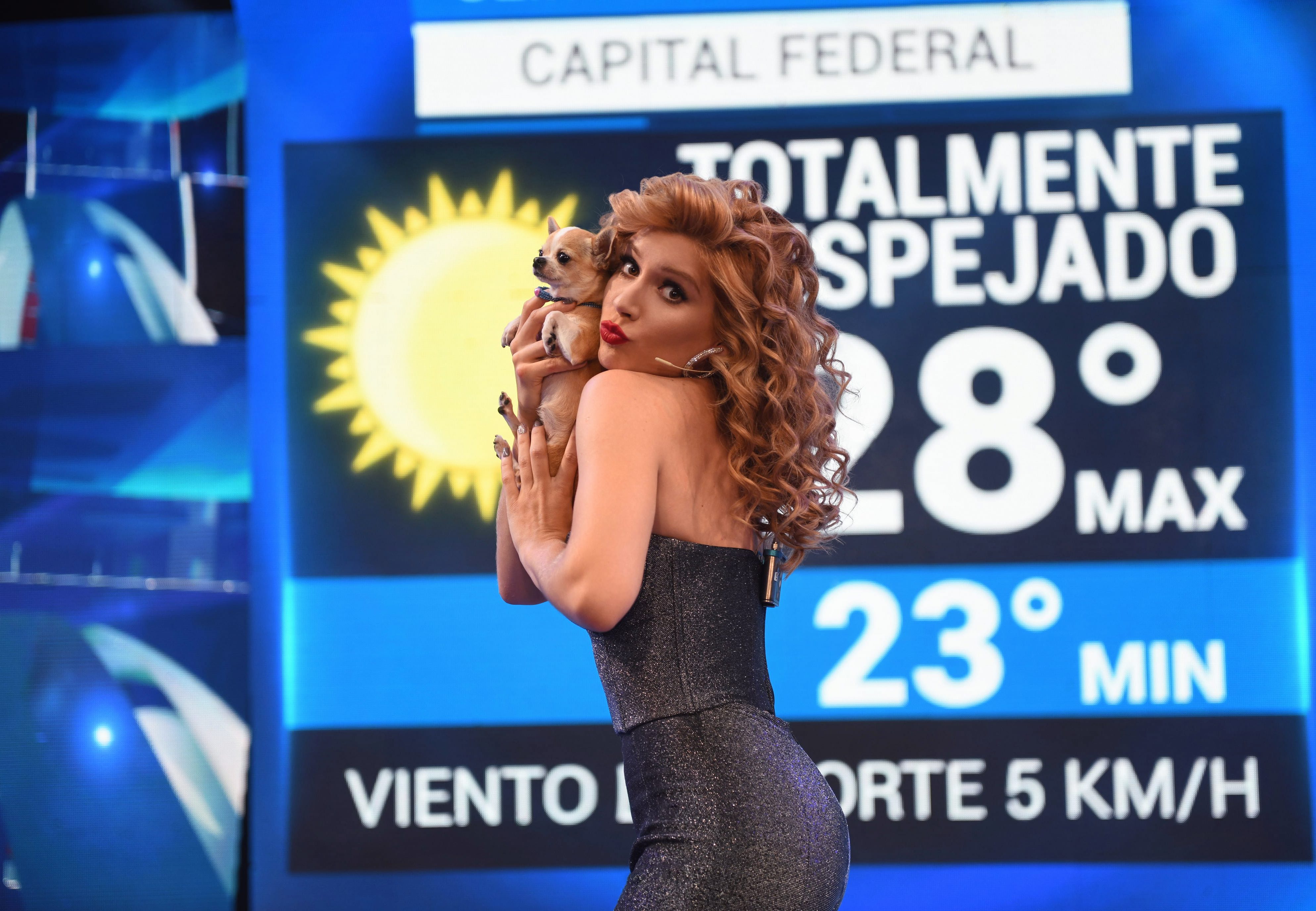 Character Profile: A former Channel 23 weather reporter and Miguel’s new on-air assistant. She has millions of Instagram followers and performs on camera with her dog. Mery replaces Miguel as the host of “The Great Weather Show.”