Know the Cast: ‘The Invisible Thread’ 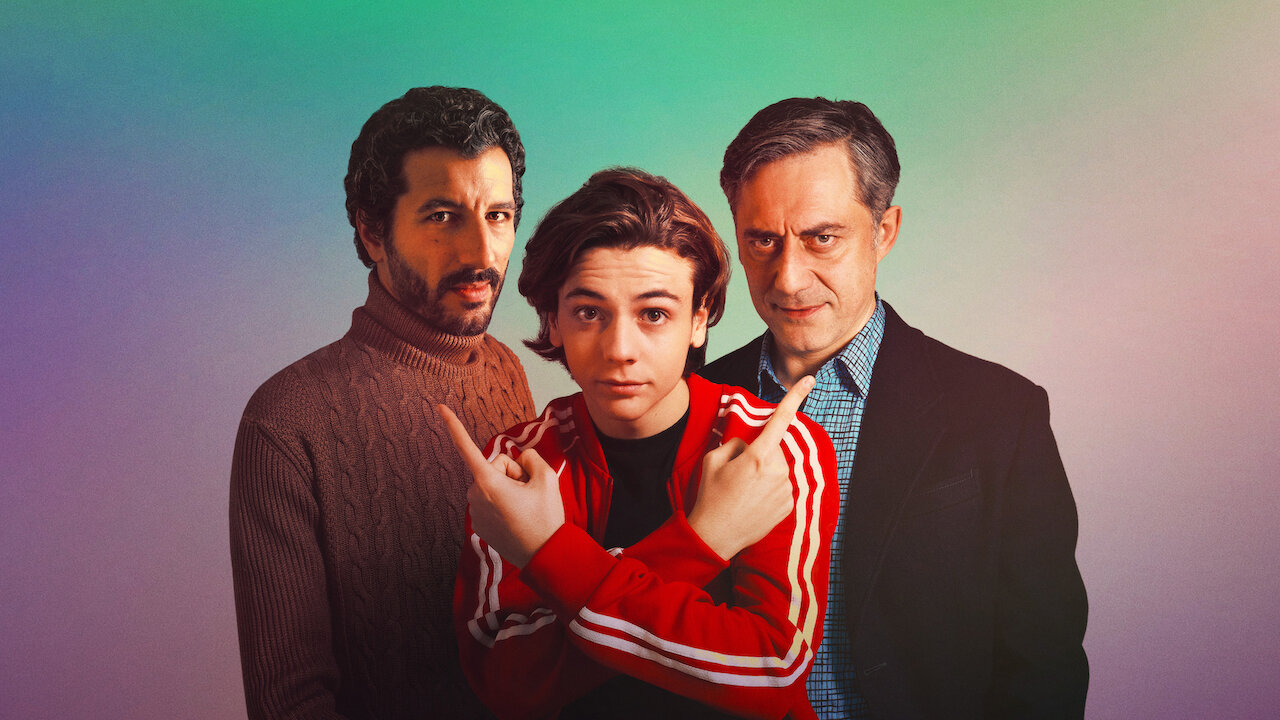 Set in Rome, The Invisible Thread follows a teenage boy named Leone. He lives a relatively happy life with his two fathers but then learns that they might split up. When Leone pursues a romantic relationship with a local girl, he discovers that she thinks he might be a good match for her brother. The storyline follows the young protagonist as he sorts through a series of misunderstandings. Here’s every main performer and character in The Invisible Thread.

Character Profile: A 52-year-old gay architect with a partner named Simone. He runs a furniture shop and struggles with his self-confidence. Paolo discovers that Simone cheated and then wonders about the identity of Leone’s biological father.

Character Profile: Paolo’s husband, a restaurant owner. He’s an “anthropologist in theory” who gets caught cheating with a supplier named Riccardo. Simone believes that a DNA test could be traumatic for Leone and the entire family. 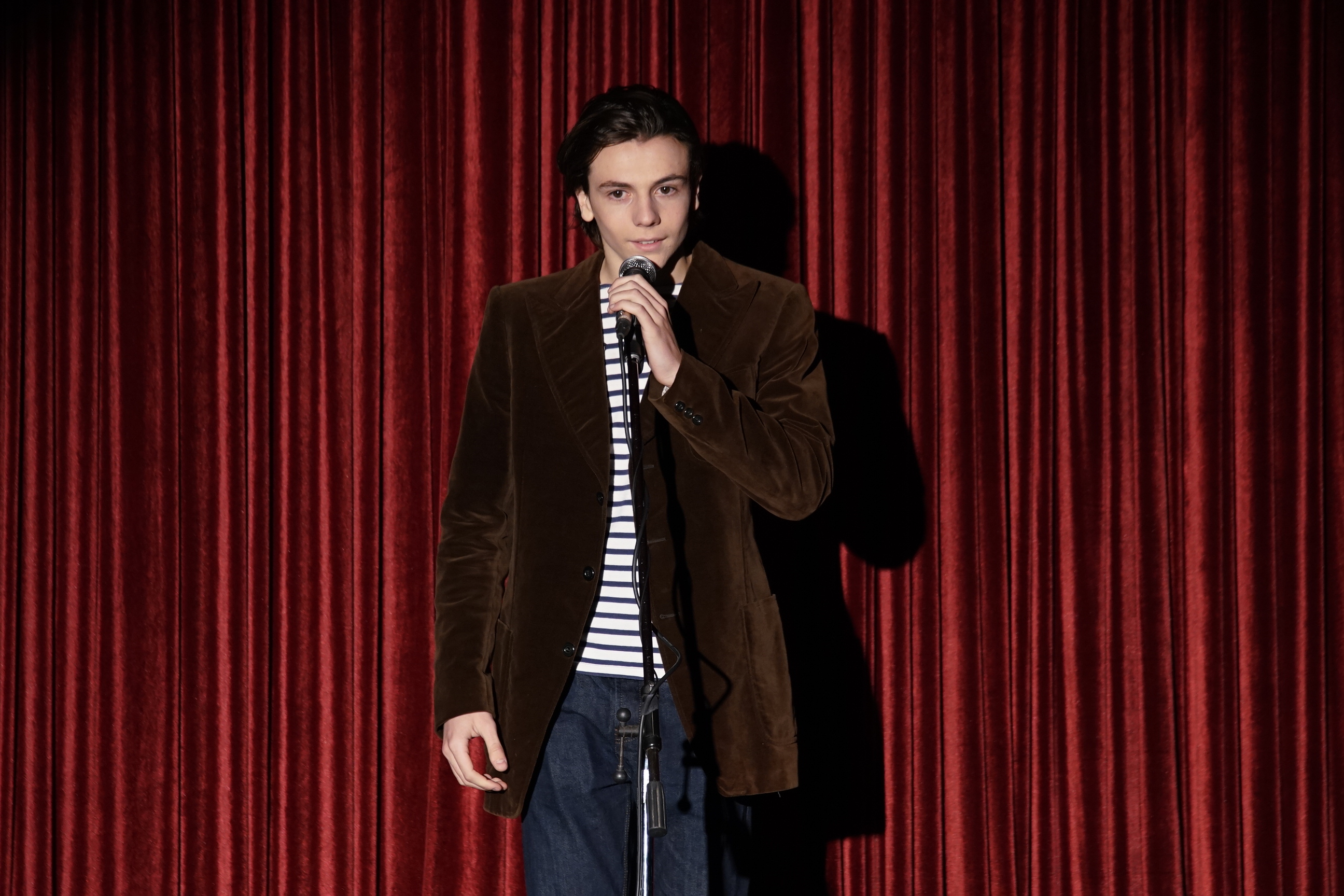 Character Profile: Paolo and Simone’s son, the narrator. He wants to make a class video about his progressive family before realizing that his parents might split. Leone shows interest in a local girl who thinks that he might be gay.

Character Profile: Dario’s twin sister. She talks about her faux-progressive mother while learning about Leone’s family. Anna pursues a romance with Leone upon learning that he is indeed straight.

The Invisible Thread Cast: Jodhi May as Tilly Nolan

Character Profile: Leone’s surrogate mother. In the past, she met Simone at the University of California. Tilly makes a fateful decision that affects her relationship with Leone and his fathers.

Read More at VV — Know the Cast: ‘Rescued by Ruby’

Character Profile: Paolo’s sister. She offers relationship advice during the first act. Monica reveals that she forgave her partner Carlo after he cheated.